“You can’t teach an old dog new tricks.” While I don’t exactly align myself with “old dogs,” I can’t deny that the numbers have creeped up on me and I am not considered young anymore – well, except by people my mother’s age.

I’ve noticed that as we age, we tend to want to stay in our comfort zone. We don’t want to push the limits too far, as we may end up with a broken bone, a broken heart, or a broken spirit. Continuing to do what we’ve always done is safe. We know we’re capable of it and can be successful at it, and that’s a nice feeling in an otherwise unpredictable world.

So when I was offered a writing assignment in Wisconsin in the dead of winter, this southern girl had to take a deep breath. Except for a short stint in Chicago, I haven’t lived in the North since I was a child. That’s by design. It’s cold up there! I can’t for the life of me figure out why anyone would choose that environment when they can have warm weather year-round and avoid any sign of snow and ice.

But the idea of a winter wonderland experience was enticing, so I concentrated on visions of roaring fireplaces and hot toddies and tried not to think about seeing my breath and shivering inside my inadequate coat. 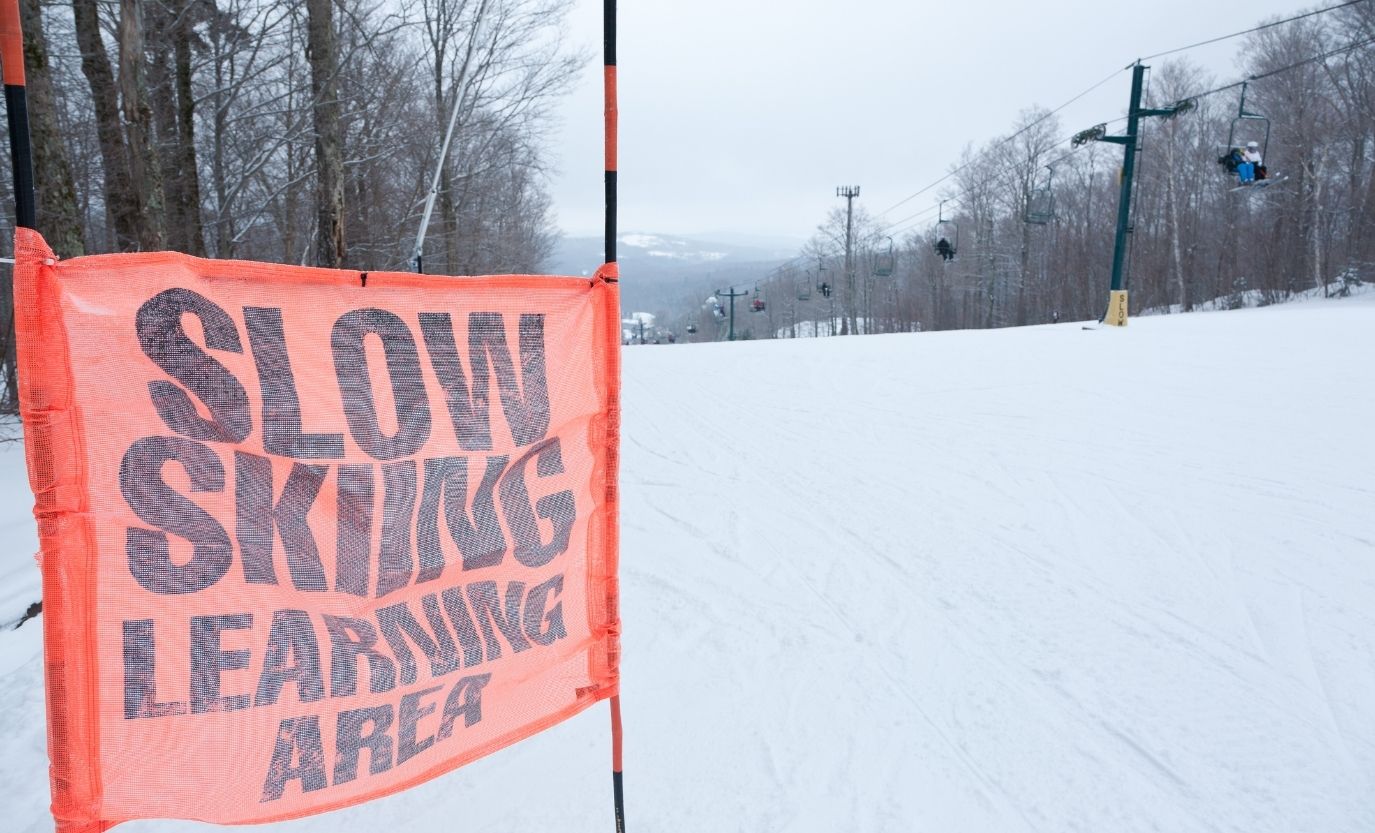 I was equal parts excited and terrified of another aspect of the story – my first attempt at downhill skiing. Yes, I’ve managed to make it past middle age without ever skiing, fastidiously avoiding it every time I had the opportunity. Now, though, I was going to face it head-on, all the while praying I wouldn’t break anything.

I arrived completely clueless. Everything had to be explained to me, including how to attach my ski pass to my jacket, how to put on ski boots, and how to select poles. That was all before I even left the locker room and stepped out into the snow. I was supposed to have a private lesson, but somehow I ended up with the instructor – my age, thank goodness! – and three children, ages 5-8. 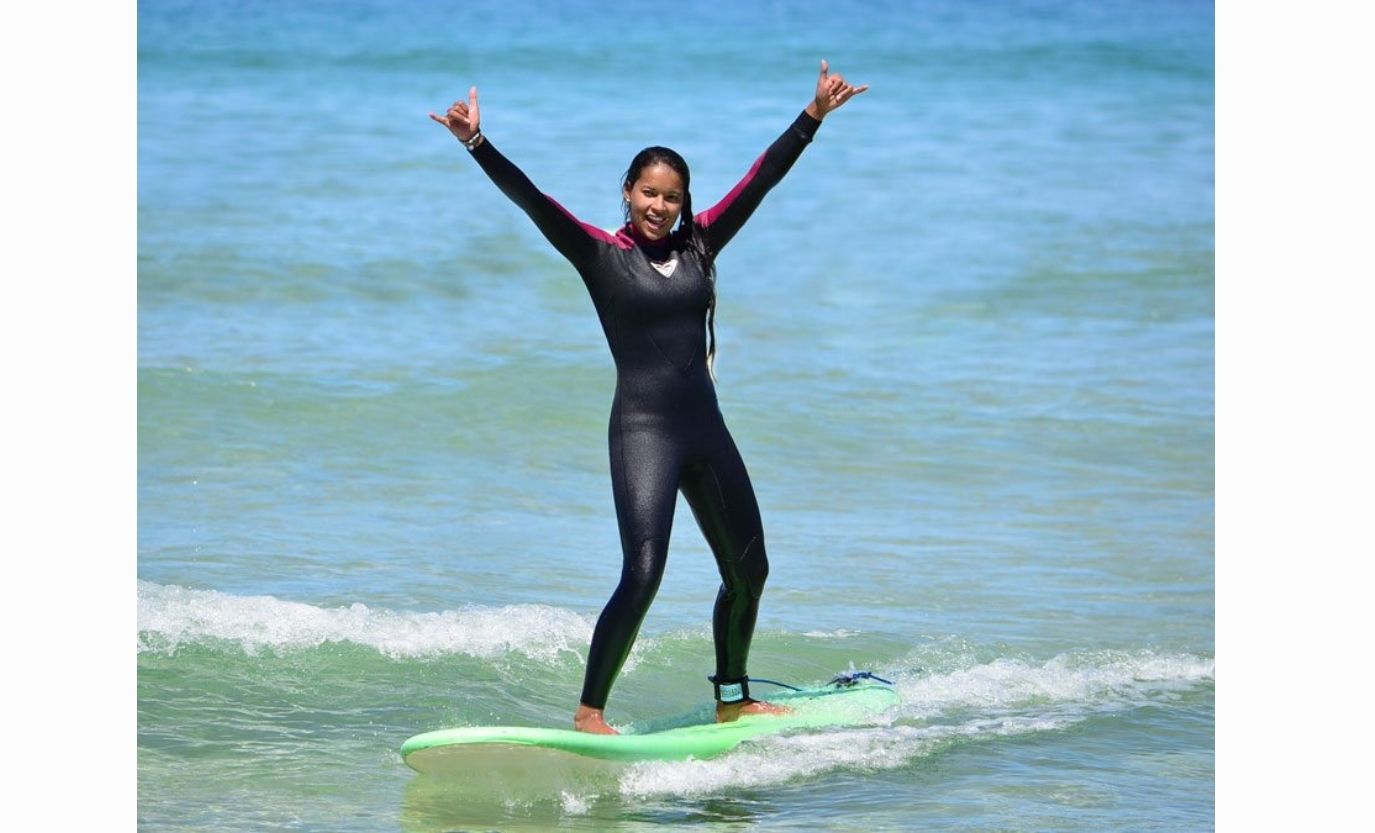 I was oddly comforted by that. I kept telling myself that if little kids could do it, I could do it. So I stood in the snow, my skis now attached to my boots, making snow angels with my skis and resting forward in my boots. The attention I gave the instructor was doctoral-level; that’s just how intensely I approached this sport. It wasn’t because I fashioned myself a future Olympian; it was simply self-preservation. I did not want to lay eyes on the Ski Patrol, let alone have them carry me off a slope.

Nervously, I did whatever I was told to do. I bent my knees, practiced turns, leaned forward, and snow-plowed my way to the bottom. I never fell, and I relaxed just enough to enjoy myself. After a few hours, I had my story and I could check skiing off my list of Things I’ve Never Done.

It’s tough to learn a new sport later in life. Looking at those kids, all I could think was that if I had started then, skiing would have become as comfortable to me as walking. But we can’t learn everything when we’re young. Sometimes, we are very old when we are introduced to a new activity, and it’s humbling. It’s humbling to know you’re at exactly the same spot as a 5-year-old. And it’s very, very good to experience that feeling. 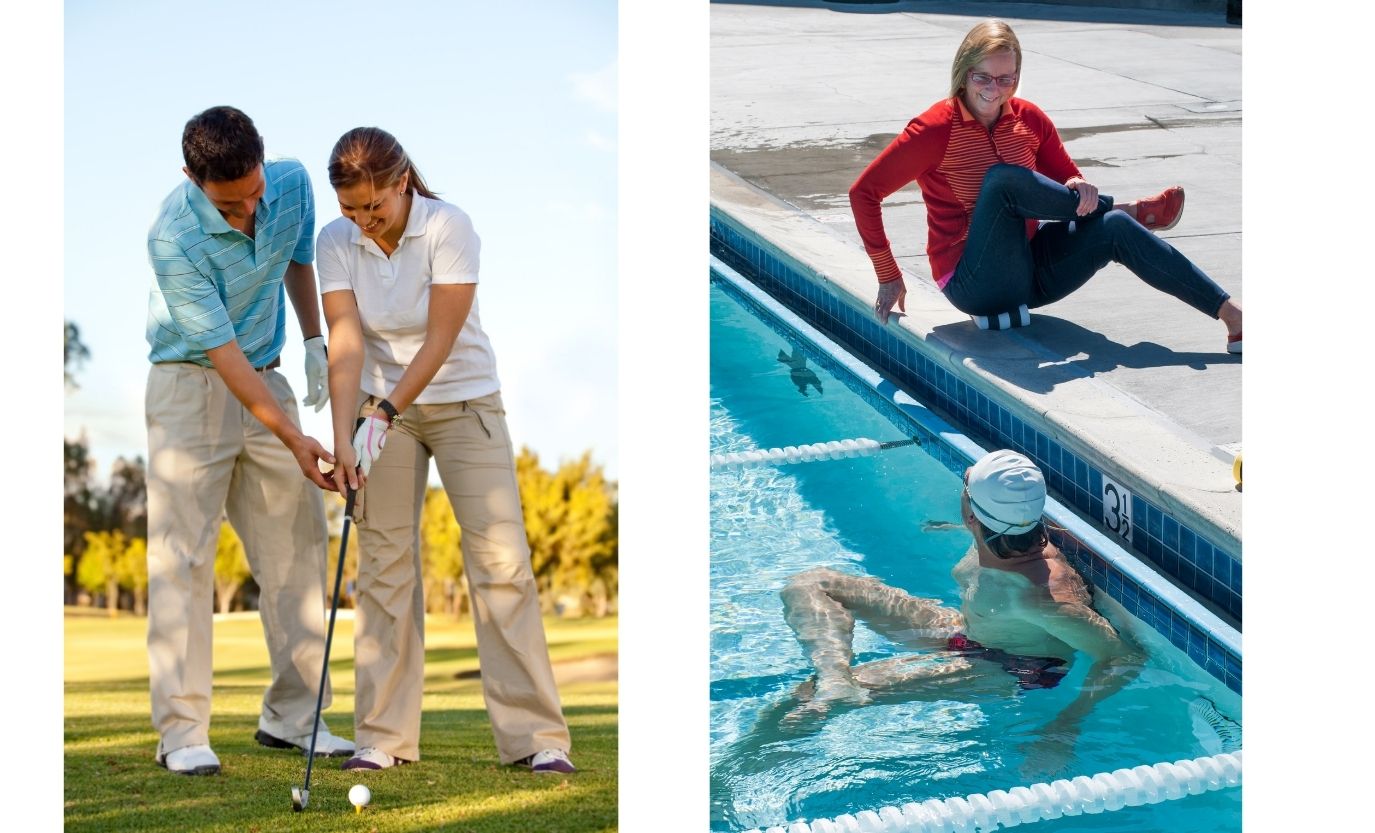 It’s too easy to think that after decades on this Earth, we know a lot. Don’t get me wrong – accumulated experiences can bring wisdom, if you let them. But if all you do is repeat those same experiences, I’m not sure you’re growing or challenging yourself enough.

To be a beginner again, to stumble and be fearful and to trust someone more experienced than yourself, is something that should happen over and over again in life. It shouldn’t be reserved for children or young adults finding their way in the world. It should be a lifelong pursuit to begin again. It controls your ego. It stirs you out of complacency. It challenges you to be uncomfortable.

I encourage you to pursue something you’ve never tried before. Whether it’s skiing or pickleball or puzzles or learning a new language, do it! Humility is not humiliating in the least. It’s the beautiful result of letting go of control and putting yourself in the hands of another.

As Christians, we should be pros at that.