Texas has stepped into the number one position as the fastest growing state in the nation, according to census data collected in 2020 and recently disclosed.

The data shows that Texas has steadily gained more residents than any other state since 2010. Texas demographics continue to diversify, with people of color accounting for 95% of the population growth. The Hispanic population has grown exponentially with nearly 11 Hispanic residents for every additional white resident since 2010.

The diversity in population mirrors the diversity of job opportunities within the state. While oil always predominated in the past, Texas has seen tremendous growth in a wider selection of industries, including one heavy-hitter, technology. Both Tesla and Samsung have expanded their operations in Texas, bringing with them current employees and new job opportunities. Hewlett-Packard has moved its hub to Texas, and along with Tesla and Samsung, is enjoying major tax benefits as a result of that move.

Beyond technology, the Lone Star State has seen an enormous medical presence, a huge finance industry, and growing manufacturing facilities. All of those businesses have increased the need for service industry workers in restaurants, hotels, and retail establishments. 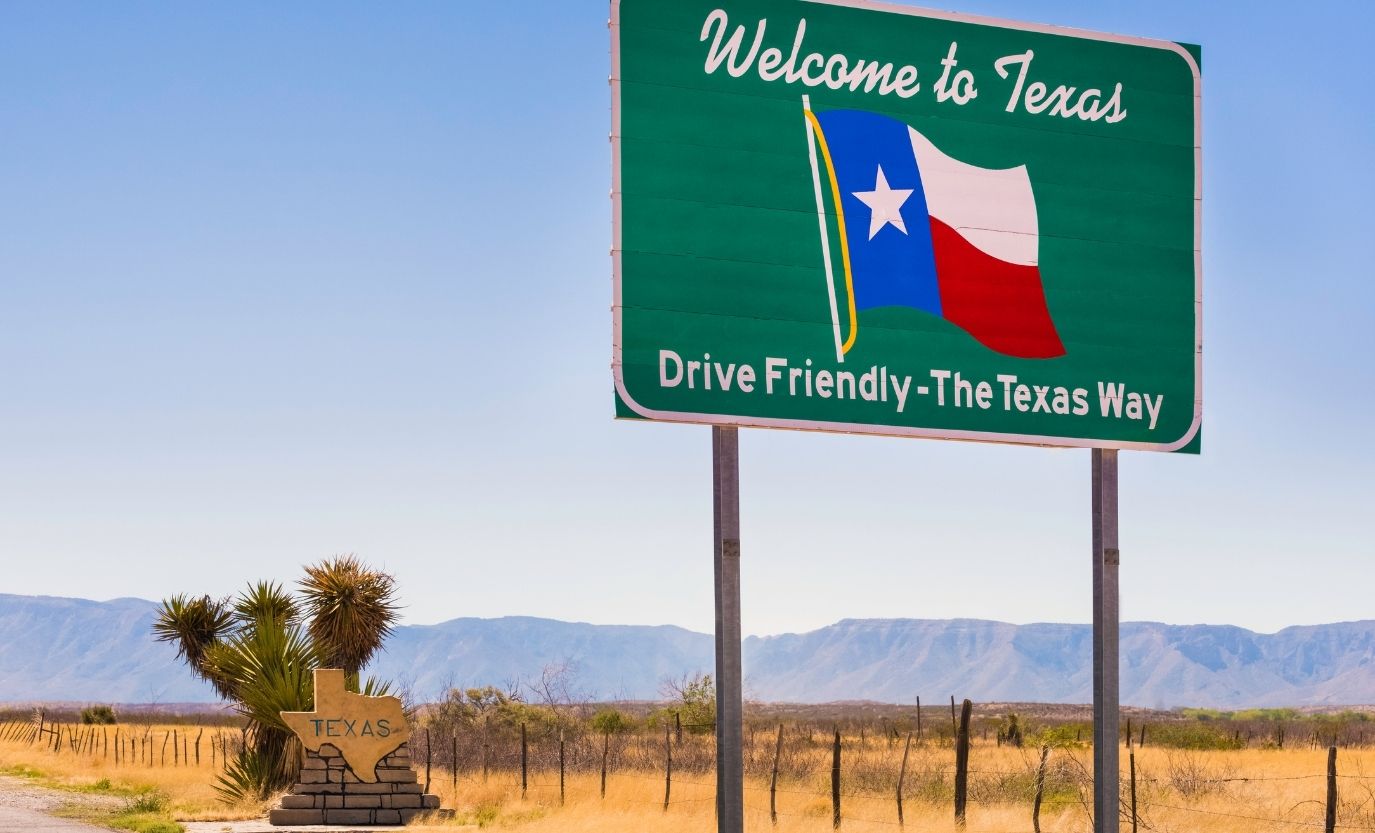 According to the Texas Workforce Commission, 89,600 more jobs are available now than at the same time in 2020. In December, unemployment rates dropped to 5% as Texas leads the rest of the U.S. in rebounding from COVID shutdowns and the pandemic fallout.

Many speculate that Governor Abbott’s relaxed mask mandates and reopening of businesses have played a part in Texas’ current economic standing. Steven Craig, an economics professor at the University of Houston, said, “If Texas is restructuring faster than the country, it’s suggested that we’re a little bit more flexible because we have less government restrictions.” (click2Houston.com)

In an October report, it was disclosed that 3,263 of Houston’s 8,408 new residents were from Los Angeles County. Californians are moving to Texas in droves, the greatest impetus appearing to be housing costs: Houston homes are 57 percent cheaper than LA County’s. Couple that with the increase in technology jobs, and it provides the perfect solution for Californians already working in similar positions but paying much higher taxes and housing costs in the Sunshine State.

Texas is not unlike other states, however, in its struggle to find enough workers to fill positions. Since the pandemic, Americans continue to seek jobs that allow them to work remotely, and most are seeking higher incomes and benefits. Experts predict that only businesses that are flexible and able to pay competitive wages will remain in business through 2022.