As tens of thousands of Harris Countians awoke on Sunday morning, Jan. 23, and began showering, cooking breakfast and preparing for church, many of us switched on our TVs or radios to catch up on events.

What we heard that morning was soul-crushing. Another law-enforcement officer, Cpl. Charles Galloway of the Precinct 5 Constable’s Office, was gunned down in cold blood during a traffic stop in southwest Houston. He never even had the chance to call his dispatcher or unbuckle his seat belt to defend himself.

So we headed out to our places of worship with hearts full of prayers – for Cpl. Galloway, his family, all our heroic law-enforcement officers and for our society in general.

Less than a week later, three other police officers were shot by a career criminal who opened fire on them after shooting up his ex-girlfriend’s home. Miraculously, none of these brave officers were seriously hurt.

Something is clearly wrong. Houston has experienced nearly twice as many murders so far this year as New York, a city nearly four times our size. More than Los Angeles. More than Chicago. We’re averaging two homicides per day so far. 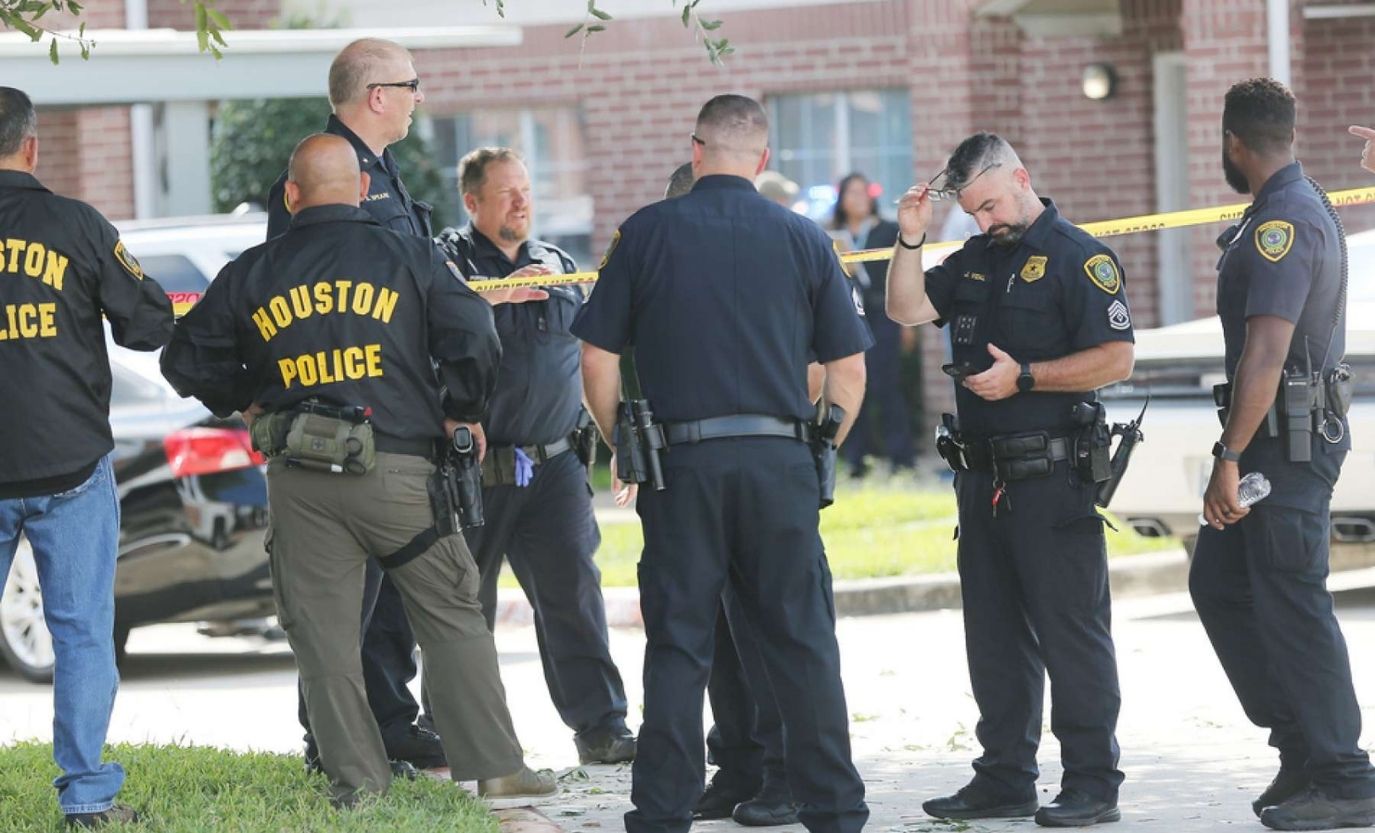 What is especially infuriating is how many of these murders are being committed by people out on bond from other violent charges. Only two weeks ago, a young mother of two children was killed, and her children and a sheriff’s deputy seriously injured, in a car wreck caused by a 27-year-old man fleeing the deputy.

This is not compassion. It is not wisdom, and it most certainly is not justice.

I served nearly 11 years as a civil court judge. I know that judges are human beings and, as such, they sometimes make mistakes. But the judge, in this case, won her job by campaigning against “mass incarceration” and “unjust bail policies.”

We in Harris County are paying an extreme price for these activist judges, who are more concerned about compassion for repeat offenders than for the victims of crimes committed by those repeat offenders. And unfortunately, some of my colleagues on Commissioners Court have now embraced the “defund the police” sentiment by stubbornly denying repeated pleas from our sheriff, our constables and our district attorney for more manpower to fight this rising tide of criminality.

Instead, they seemed satisfied to spend $50 million on the “Clean Streets, Safe Neighborhoods” plan, which was designed to rejuvenate blighted areas in unincorporated Harris County. I supported the measure because removing blight and replacing it with pocket parks is good public policy. I didn’t expect the 3-2 majority on Commissioners Court to prance before the news cameras to dress the measure up as a “major crime initiative.” They clearly have read the polls showing that the public had tired of their “soft on crime” policies. 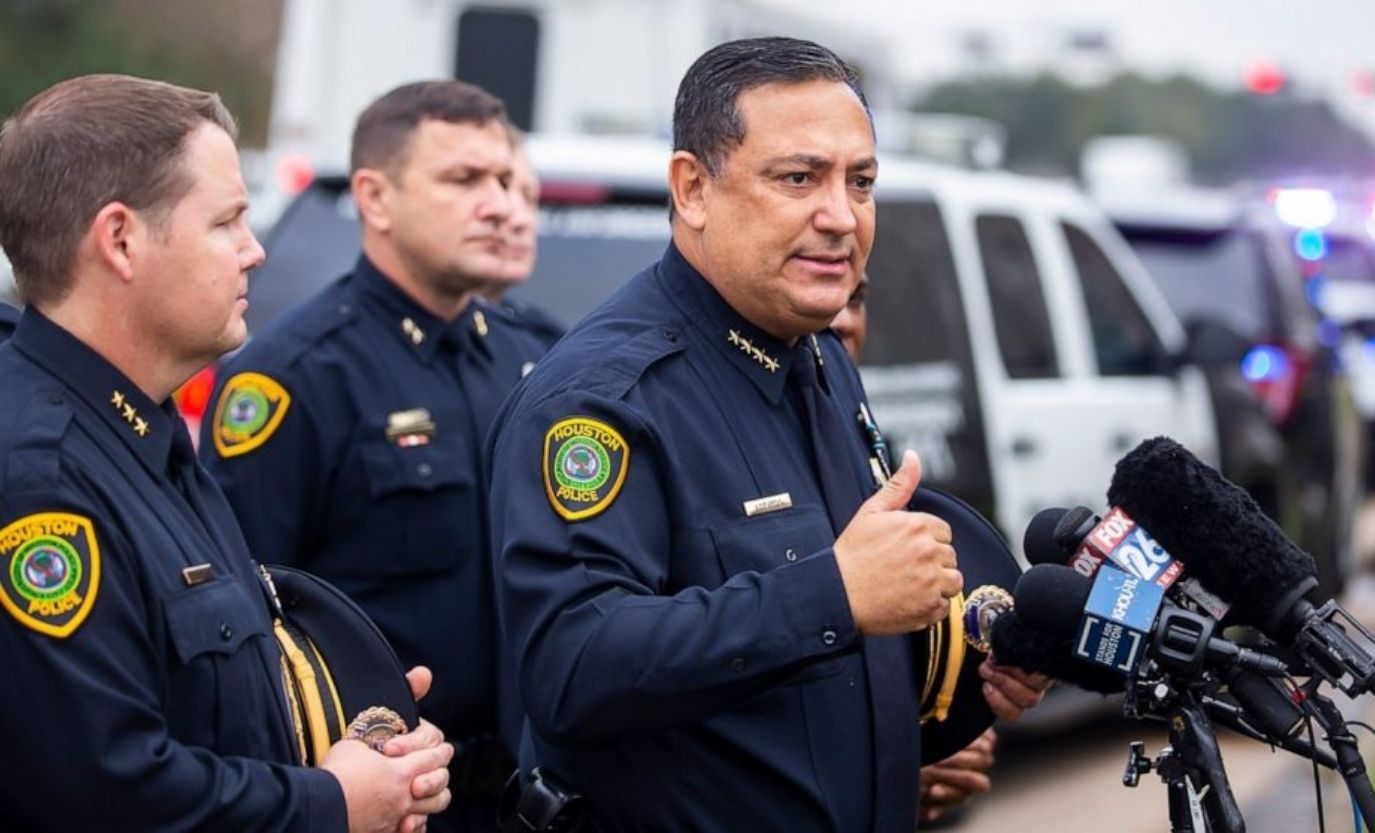 It’s not all bad news, though. Local groups like Crimestoppers continue to fight against these disheartening trends. We all know about the amazing work they do in offering rewards to help solve unsolved cases, but Rania Mankarious and Andy Kahan and others are working every single day to speak for the victims of crime, whose voices are too often drowned out by those who speak in support of the perpetrators of crime. Our county judge, for example, recently accused Crimestoppers of having “an axe to grind” by representing crime victims, but we’ve now seen what can happen to our society when our political leadership takes the wrong side in the fight for law and order.

My office recently donated $25,000 to Crimestoppers to help support this wonderful work. I encourage everyone to visit their website at crime-stoppers.org/. It has amazing resources and tips for what we can all do to help fight this crime wave.

I am a strong advocate of having a vibrant, active marketplace of ideas to keep our democracy strong. Unfortunately, this marketplace has been dominated in recent year by a loud, extremely vocal fringe who want us to adopt a more compassionate and progressive view of criminal justice that seeks to “treat” criminal behavior, rather than to punish or isolate it.

As so often happens, though, this view lacks common sense, and – more importantly – it leaves us, our families, and our neighbors vulnerable to those who are willing to harm or even kill us to get what they want.

I am very optimistic about recent trends, though. The public, and even many in the media, have had enough and have begun raising their voices against these repeated abuses. I urge everyone to stand up against the judges and politicians ignoring this crime epidemic and its victims.

Let’s make our voices louder in the marketplace. Let’s support our brave men and women of law enforcement and oppose the judges and elected officials who want to undermine their public support.

It’s time to fight back. 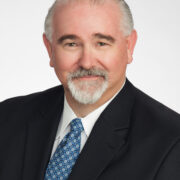 Commissioner R. Jack Cagle has served as county commissioner for Harris County Precinct 4 since 2011. He was re-elected in 2014 and most recently on Nov. 6, 2018. As commissioner, Cagle represents nearly 1.3 million residents and manages a staff of 445 employees with a Precinct 4 budget of $290.5 million. He has spent 30 years working with and serving the residents of Harris County Precinct 4 as an attorney, an elected judge, and now as county commissioner. Until his appointment to Commissioners Court, Cagle served 11 years as judge of Harris County Civil Court-at-Law No. 1. Harris County voters elected him to the bench countywide in 2000 and re-elected him in 2002, 2006, and 2010. As judge, Cagle consistently earned high ratings from the Houston Bar Association and received numerous awards from legal, business, political, and community groups. Twice recognized as “Judge of the Year” by law-enforcement groups, Cagle was also recognized by the Mexican American Bar Association of Houston and served as an officer in the Association of Women Attorneys. He was elected by his peers to be Administrative Judge for the County Civil Courts and as President of the Texas Association of County Court-at-Law Judges. He previously served as a representative on the board of the Houston-Galveston Area Council and the Board of Directors of the statewide Public Power Pool. Cagle is a graduate of Rice University with triple majors in economics, history, and managerial studies, as well as a graduate of Baylor Law School. He is married to Janet, and they have three children: Richard, Victoria, and Elizabeth.