My name is Jonathan Hullihan. I am a Naval Officer and JAG, veteran of Afghanistan and Iraq, husband, father, proud Christian, and I am running to be your next Congressman for Texas Congressional District-8. As a constitutional conservative that has spent my entire adult life dedicated to the United States Constitution, the rule of law, and analyzing complex matters of law and policy, I firmly believe our constitutional republic is at a crossroads where our citizens must choose between a future of liberty, or a future of an increasingly overbearing centralized federal government that exceeds constitutional authority. For this reason, we must choose between liberty or tyranny.

According to Websters dictionary, tyranny is defined as “the government or authority of a tyrant; a country governed by an absolute ruler; hence, arbitrary or despotic exercise of power; exercise of power over subjects and others with a rigor not authorized by law or justice, or not requisite for the purposes of government.” Webster further defines Liberty as “the state or condition of people who are able to act and speak freely.” With these definitions in mind, our beloved constitutional republic is trending more towards tyranny, and further away from individual liberty that is expected from our free American civil society.

To understand my belief in this possibility, I must provide historical context. Upon Dr. Ben Franklin’s departure from the Constitutional Convention in Philadelphia in 1787, the founding father was asked what form of government the United States was going to have. Franklin answered concisely, “A Republic, if you can keep it.” When this statement was made, it is likely that Dr. Franklin was influenced by Sir Alexander Tytler, a Scottish historian and scholar that lived during the time of our founding fathers. 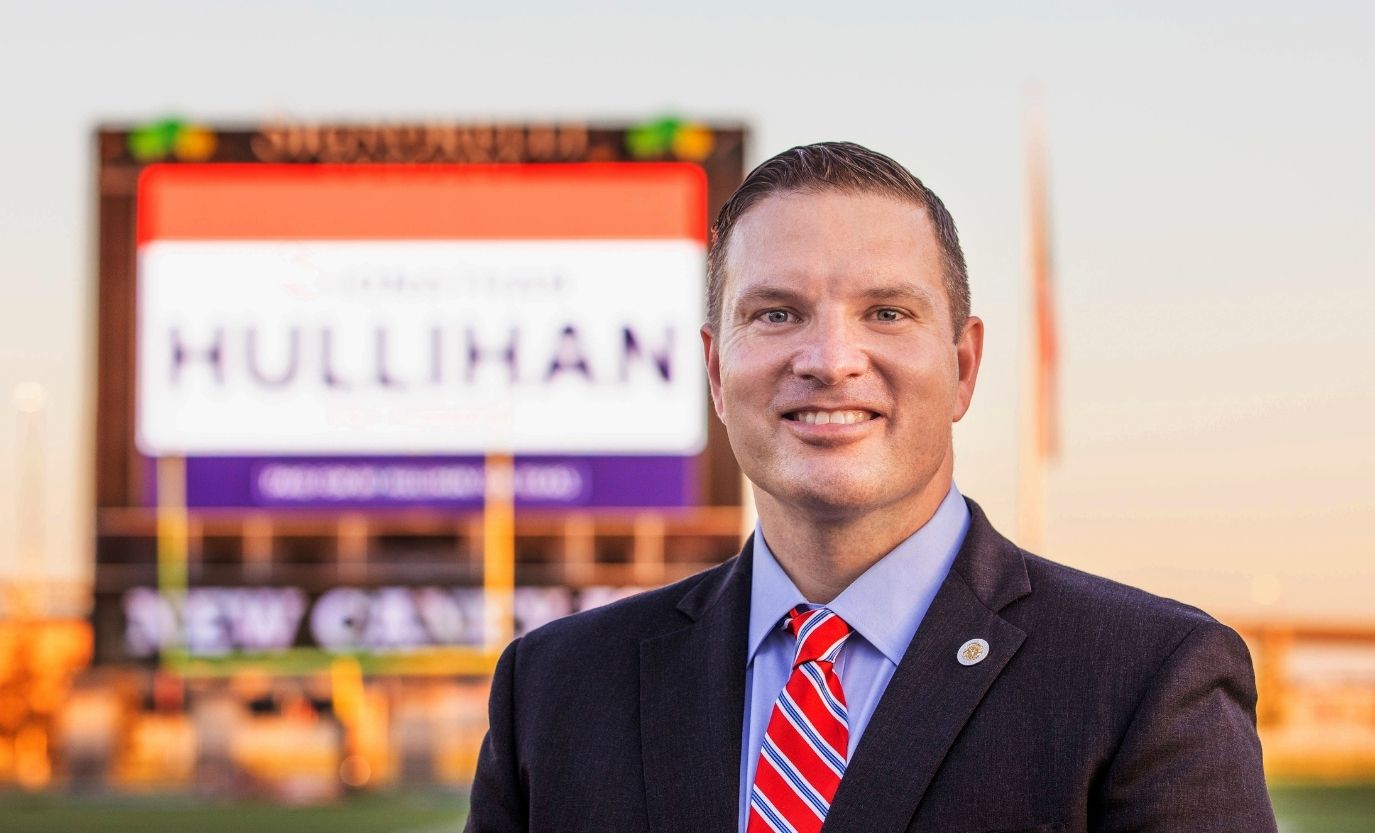 Sir Tytler asserted that a free society, in the form of a Republic or Democracy, cannot sustain itself, and will eventually fail after “Eight Stages.” According to Sir Tytler, human nature will fuel the cycle that will eventually cause a free civil society to fail. To wit, the stages that will lead to failure are (1) Bondage to Spiritual Faith (2) Spiritual Faith to Great Courage (3) Great Courage to Liberty (4) Liberty to Abundance (5) Abundance to Selfishness (6) Selfishness to Apathy (7) Apathy to Dependence (8) Dependence back to Bondage.

With historical context of the statement of Dr. Franklin, it is clear we are at a crossroads in American history somewhere around apathy to dependance and dependance back to bondage. To avoid the prediction of bondage, we must stand up and decide if we choose liberty or tyranny, and by extension, keep our Republic as Dr. Franklin warned. After 246 years, this is the state of the great American experiment, and we must invoke the strength, fortitude, and wisdom of our founders to provide our children, and our children’s children, an opportunity to live in an America when we remain free.

The Marxist left has thus far been successful in using the tools of class and race theory to declare war on many of our core American norms and civil liberties. In collusion with the corporate media complex, the left has taken hold of an increasingly dangerous amount of power within our society to include our government institutions. The Marxist left takes every opportunity to consolidate, hold, and wield government authority, no matter what political party is in “power.” 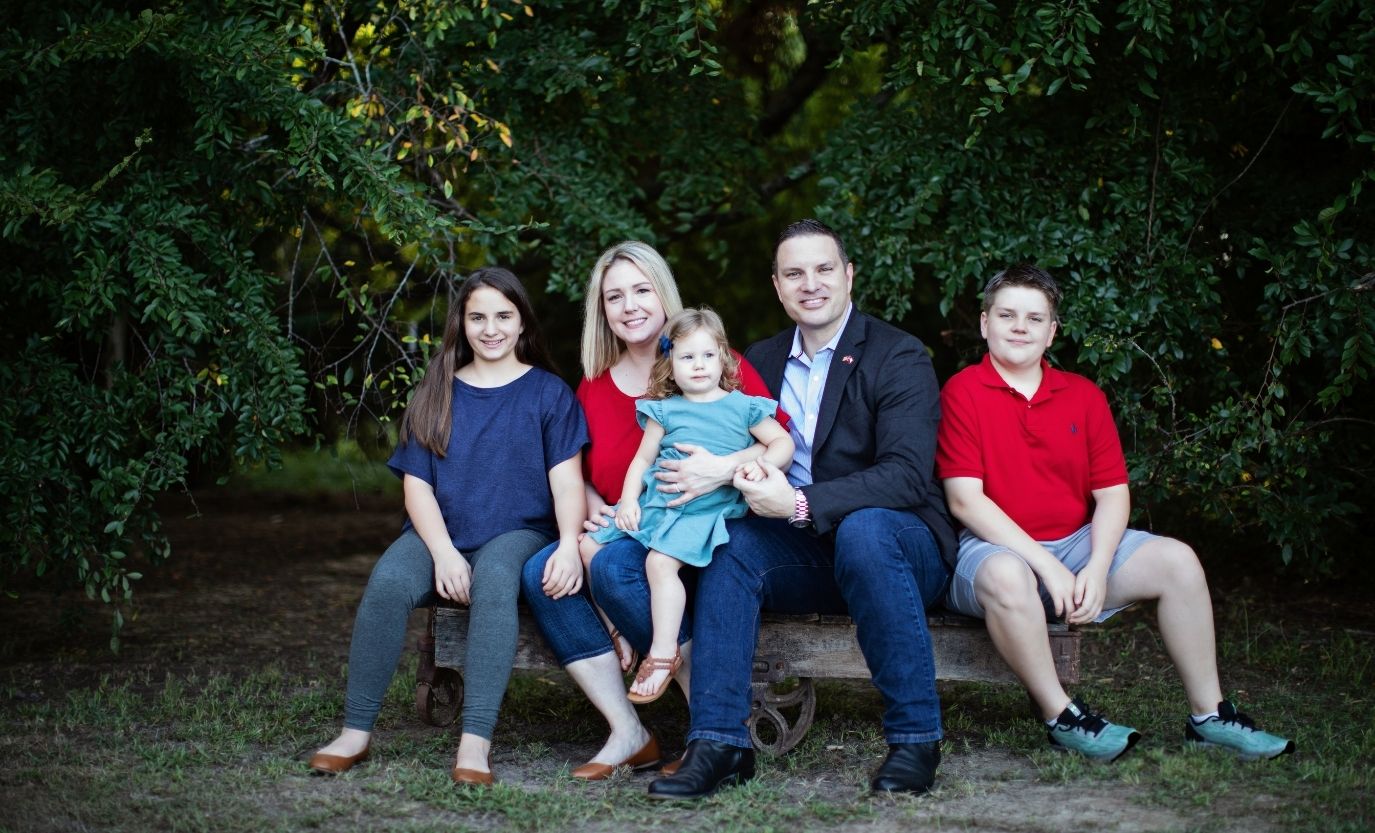 Republicans or conservatives targeted for destruction by the Marxist left and the corporate media complex are often left undefended, with many former allies of the target keeping their heads down hoping the storm will pass. The Marxist left forms a circular defensive posture around their position, and it seems many Republicans form a metaphoric circular firing squad around their own. This is why we win elections but fail to wield power when it counts in advancement of core constitutional conservative initiatives.

With these tools at their disposal, and many Republicans running from the fight, the Marxist left has declared open warfare on religion, medical liberty, political dissent, and free speech, among others. The Marxist left openly advocates for an open society where borders, American sovereignty, and individual State sovereignty means nothing. Defending our borders and our national identity has been eviscerated with meaningless boundaries while illegal aliens, opioids, and human traffickers pour into these United States, making the guarantee clause in Article IV, Section 4 of the United States Constitution irrelevant while our republican form of government fails, and the invasion ensues. 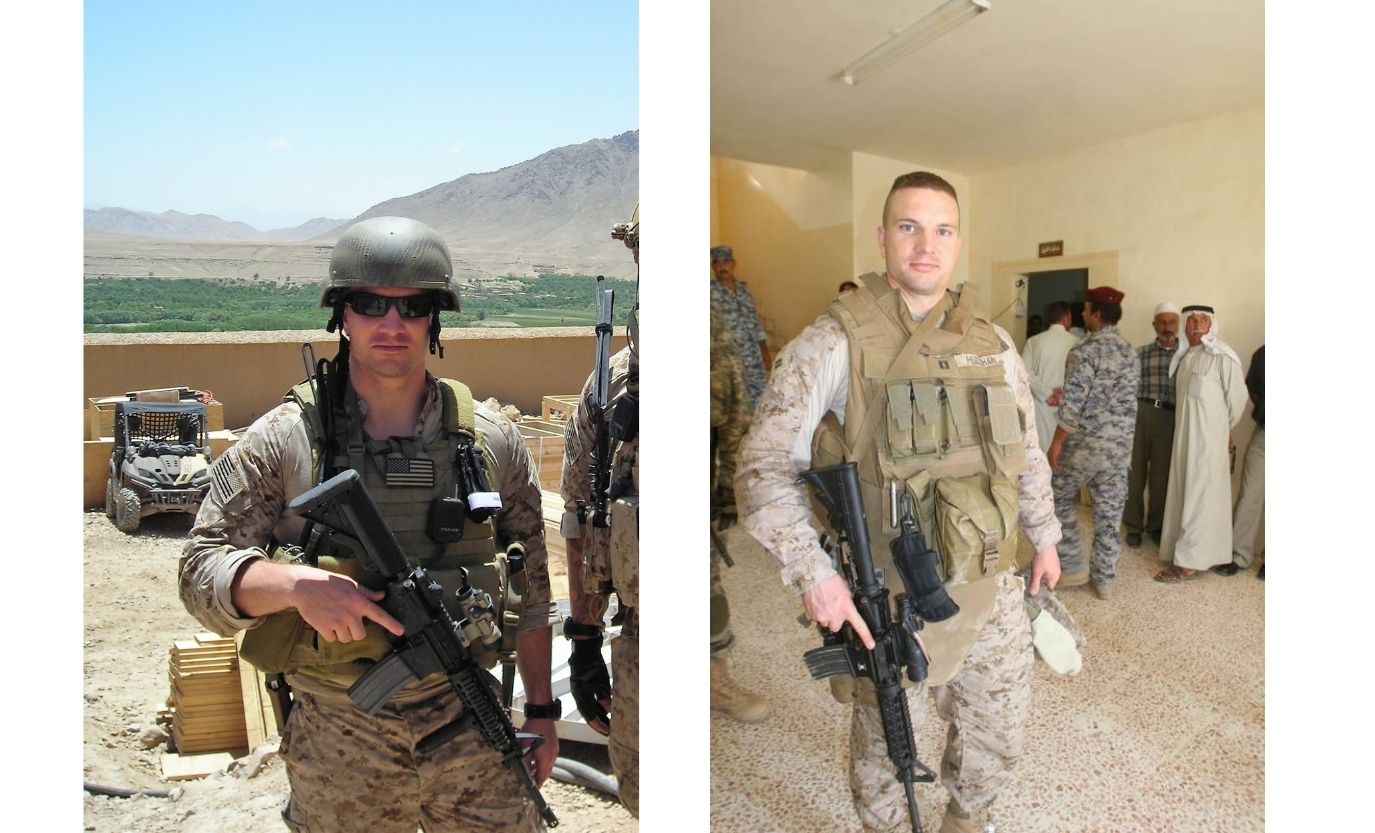 This has resulted in placing the rights of the non-citizen over the rights of the American citizen, lowering wages for the most vulnerable working-class Americans, who are then forced into an unholy and vicious cycle of poverty and dependance upon the federal government. The Marxist left has increasingly destroyed the free market, with many Americans growing accustomed to government subsidies that fuel an ever-increasing national debt with inflation at generational and historic levels.

The Marxist left has consolidated authority with a long march into and through many institutions of national power, unapologetically wielding the power of the State to declare Americans with opposing political viewpoints as domestic terrorists, radicals, and right-wing extremists in the land of the free, and home of the brave. Opposing conservative viewpoints are increasingly being cancelled or coerced for removal from a society that once valued free speech, removed from existence from internet platforms, with authors silenced, books canceled, and careers and families destroyed.

Where is the United States Congress while our free civil society rapidly approaches a footnote in history? The United States Constitution, in Article I, Section 1 provides: “All legislative Powers herein granted shall be vested in a Congress of the United States, which shall consist of a Senate and a House of Representatives.” Despite the clarity of law-making authority, Congress has increasingly delegated, and I would assert, abdicated the legislative authority with broad statutory terms that has provided substantial authority to executive branch agencies and unelected and therefore, unaccountable officials. This is where tyranny comes into the picture and has provided the fuel for the systematic deconstruction of our liberty.

The federal government is now reaching into school boards, setting up a task force to monitor “extremist” behaviors of parents providing input on public education indoctrination that is laced with Marxist Critical Race Theory and social emotional learning. To stop this madness, we must do the work to review the statutory authority that granted these agencies what appears to be unlimited power, only checked years later by an already unpredictable federal court system, after a harm has been committed, and liberty lost. If we do not face this challenge head on, bondage will surlily ensue.

This is why I am running for Congress. I believe the power to take back our county resides in the People’s House on Capitol Hill. I believe that many others like me exist, many already in the halls of Congress, but more are needed to represent “We the People…” and the consent of the governed. I believe the games must stop with the selection, funding, and christening of members of Congress where little is expected, other that shut up and color and to vote how they are told. I have the background, experience, and a calling to fight for the survival of our Republic. I will be guided by the principles of individual liberty, limited government, and the grace of God.

I hope to earn your trust, confidence, and ultimately your vote to have the honor of representing “We the People…” for Texas Congressional District-8. Learn more about my background, experience, and issue platform at www.HullihanforTexas.com. 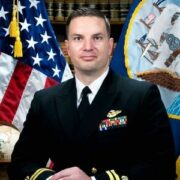 ONATHAN HULLIHAN IS A CONSTITUTIONAL CONSERVATIVE REPUBLICAN AND CANIDATE FOR TEXAS CONGRESSIONAL DISTRICT-8. A PROUD PATRIOT AND VETERAN OF IRAQ AND AFGHANISTAN, COMMANDER HULLIHAN STILL SERVES IN THE NAVY JAGC RESERVES. AS A MEMBER OF CONGRESS, HULLIHAN WILL BRING HIS EXTENSIVE EXPERIENCE ON COMPLEX MATTERS OF LAW AND POLICY TO DEFEND OUR CONSERVATIVE TEXAS VALUES, FIGHT BACK AGAINST THE RADICAL PROGRESSIVE AGENDA, AND REIGN IN THE ASSAULT ON OUR INDIVIDUAL LIBERTY.