If you haven’t been affected by the Omicron variant in the past few weeks, you are in the minority.

As we all gathered for the holiday, many of us were victims of the most recent iteration of the virus that just won’t quit. Thankfully, the symptoms have been mild in comparison to the original COVID-19 and its subsequent Delta variant that, according to the Center for Disease Control (CDC), have killed over 800,000 in the U.S. This variant brought cold- and flu-like symptoms that slowed people down for a few days, but the further–reaching implications have been massive.

The first is families still unable to be together due to one or more members contracting the virus. Around the Houston area, many reported having to cancel holiday plans or delay visits, and family members continuously bemoaned the spread of the virus within their own households. 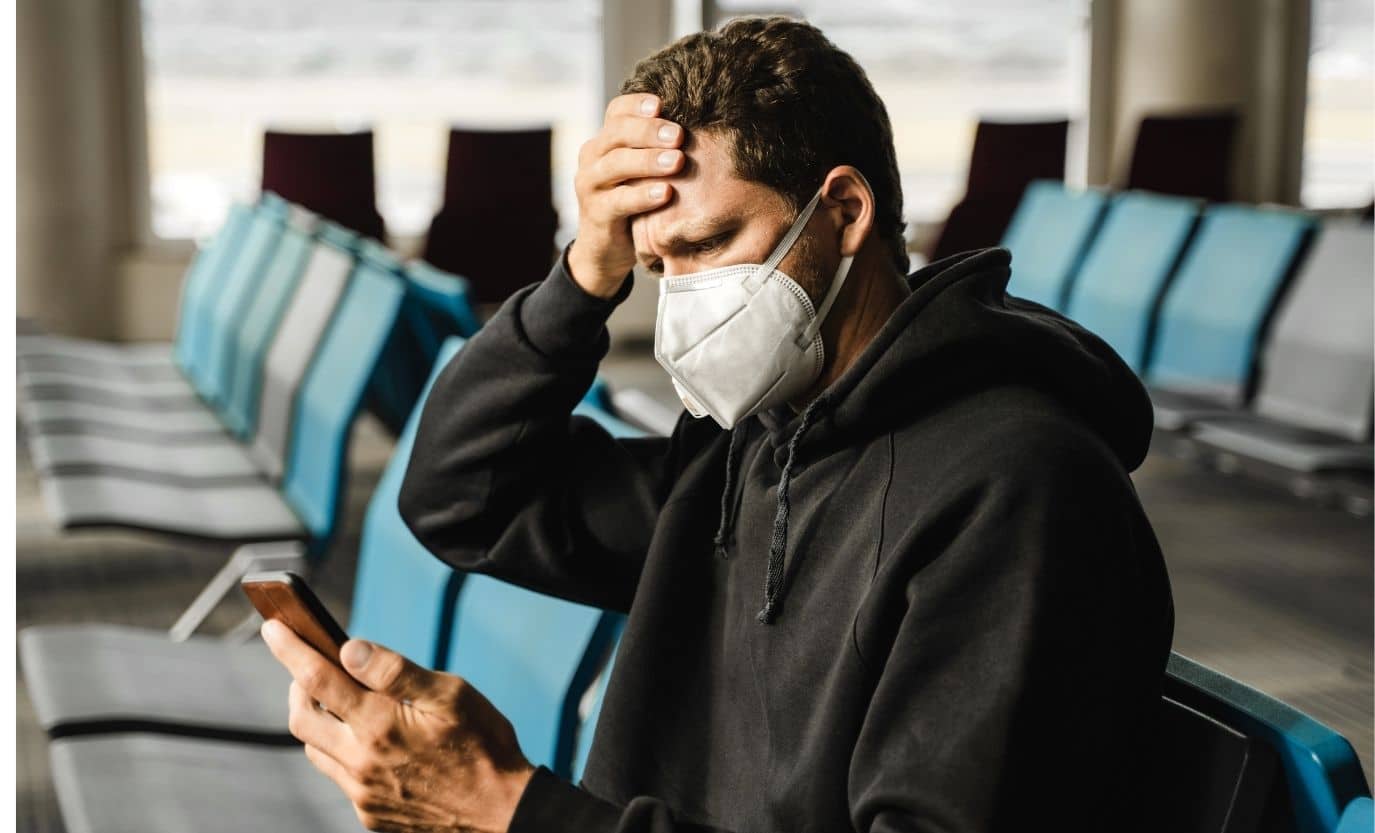 Especially affected were those traveling outside of their hometowns. Air travel, in particular, has become a nightmare for Americans visiting family or taking vacations, especially between Thanksgiving and the new year. Today, flights are still delayed or cancelled, and while the increased number of travelers has contributed to the strain, the biggest culprit is Omicron.

Bryan Quigley, United Airlines’ senior vice president of flight operations, stated, “Our current pilot Covid-19 case count is on the rise. Pilots who have developed symptoms are also in quarantine and we have a high number of pilots on the sick list.”

Not only pilots but entire crews, including flight attendants, gate and ground personnel, have called in sick due to either contracting the widely spreading virus or being exposed to it. The virus spread couldn’t have come at a worse time, as Americans are finally back to flying is full force and are eager to resume some sense of normalcy after nearly two years of isolation. 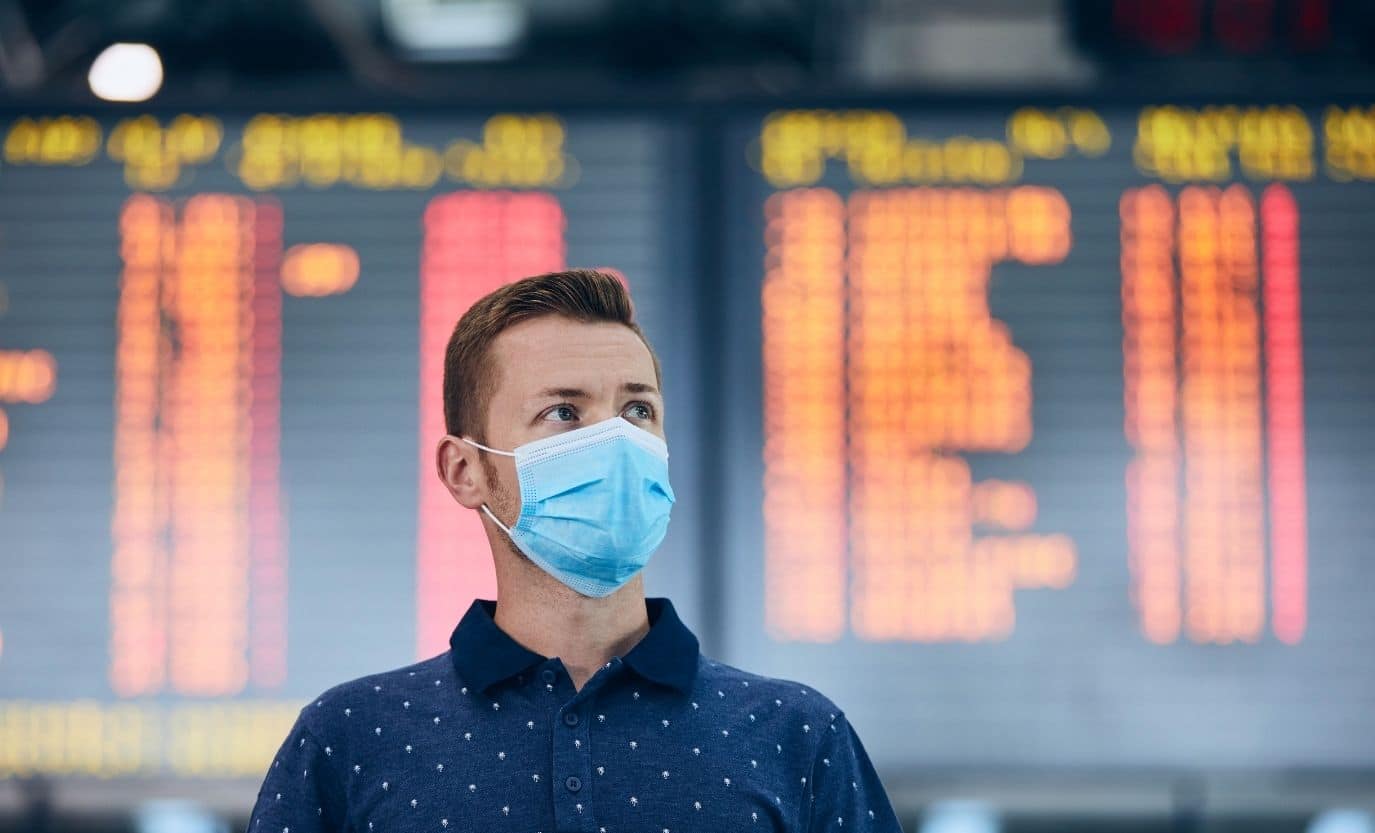 Traditionally, it’s been recommended to quarantine for 10 days or more after exposure to COVID, but the combination of greater knowledge about the virus and a need to keep businesses operating has prompted a change to that policy.

Last week, executives from major airlines asked the CDC to halve the quarantine guidelines for individuals who are fully vaccinated. This means that employees can return to work after just five days, as long as they’ve been vaccinated. Without this change, the executives argued, staffing shortages would lead to even more delays and cancellations, stranding thousands of passengers in airports with no way to get home.

The precedent was already set when the CDC relented on their 10–day quarantine recommendation for health care workers, due to the rise of cases from Omicron. New York expanded the new CDC policy for all workers deemed essential. Therefore, the airline request was not an unusual one, and it was granted.

In the meantime and all the way up to today, hundreds to thousands of flights are being cancelled. Airport lines are long and tempers are running high as frustrated travelers spend hours to days waiting for the next available flight.

Harris County: Heading Towards the Uncharted Waters of Financial Distress