At the news of Desmond Tutu’s passing on Sunday at age 90, the world remembered a godly man who fought for justice. Tutu played a pivotal role in ending Apartheid after 50 years of racial inequality and oppression in South Africa.

An Archbishop in the Anglican Church, Tutu was known for his kindness – never to be mistaken for weakness – his sense of humor, and his tenacity in fighting the good fight. He openly wept when human beings were treated unfairly, and he fought against this ill treatment with swords of justice grounded in Christian principles.

What can we learn from Tutu’s efforts? Christianity Today interviewed him several times during his long life, capturing his thoughts, words, and wisdom. Below are excerpts from these interviews. They paint a picture of a man who led a disciplined life that sustained him through decades of persecution.

In a 1992 interview with Christianity Today, Tutu explained his biblical basis for political activism on behalf of the oppressed. “What is true religion?” he said. “In Isaiah 1, God says, ‘I will not accept a religion merely of outward observances. If you want to repent of all the wrong you have done, show it by doing justice—not just to anybody, but to the widow, the orphan, the alien, the most voiceless of the voiceless.’

“And what is the true fast?” he told CT. “In Isaiah 58, God says, ‘The fast I want is not that you be bent like a reed and starve yourself, but that you loose the prisoners’ chains.’” 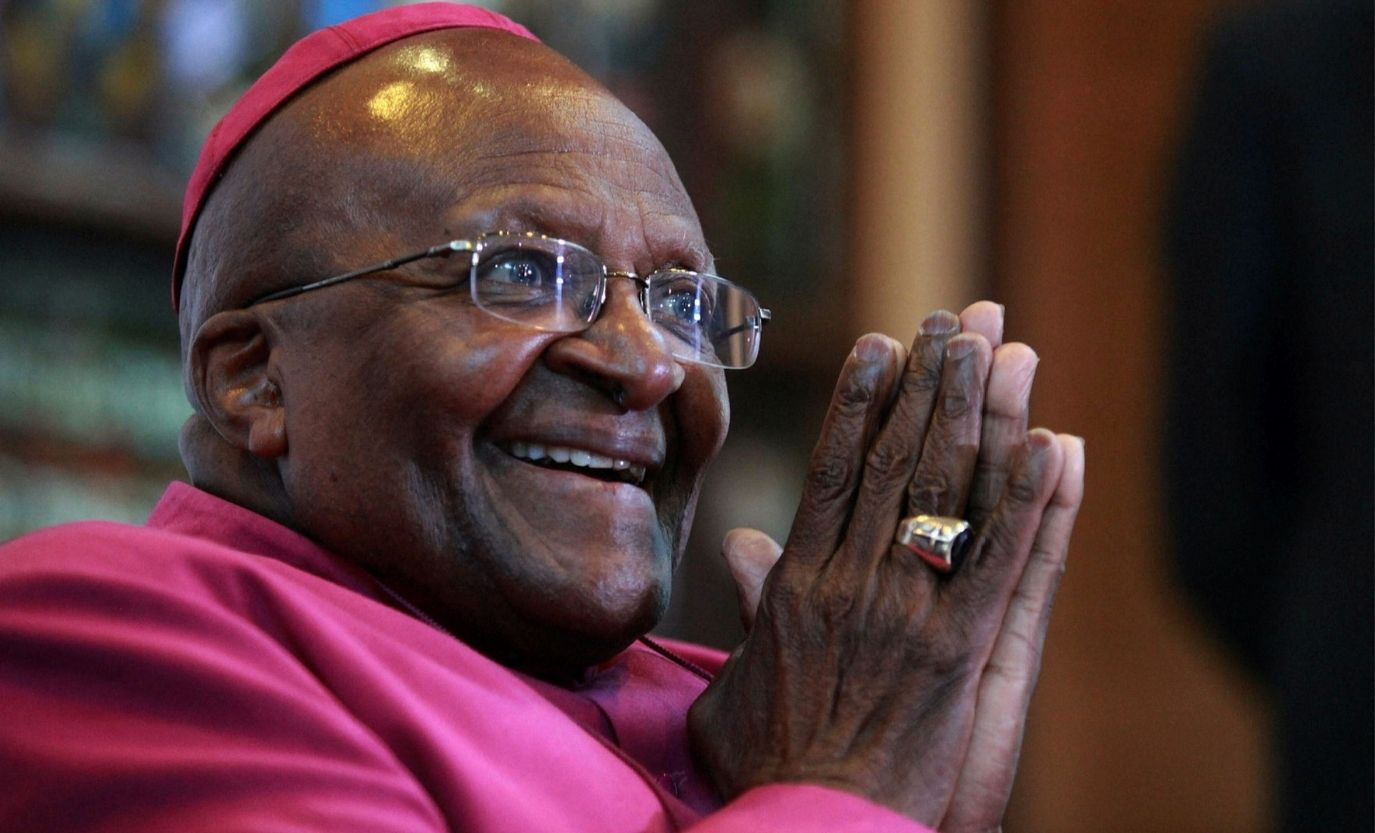 Tutu also explained how religious activism can be taken too far. “We can easily think we have a hotline to God and that our purely human insights have divine approval,” he said. “And activism based on religion, in and of itself, is not necessarily a good thing. It has been religious fanatics who have done some of the greatest damage in the world….

“We can also be intolerant. Activism can mean dismissing those who hold a different point of view as being beyond the pale,” he told CT. “When we identify with a good cause, we must as well have proper distance from it and maintain respect for those on the other side.”

Tutu managed to do what many of today’s Christians continue to struggle with – he refused to be so close to politics that he was blinded by a party’s agenda or vowed total buy-in to whatever that party espoused. Said Tutu: “If it is evil, it is evil, and I’m going to tell you so.”

In 1998, after he saw the indomitable Apartheid brought to its knees, Tutu told Christianity Today that South Africa stood as a model to others. No one had believed things could change there, but they did.

“We are going to succeed—why?” he said. “Because God wants us to succeed for the sake of God’s world. We will succeed in spite of ourselves, because we are such an unlikely bunch. Who could ever have thought we would ever be an example, except of awfulness? Who could ever have thought we would be held up as a model to the rest of the world—not eminently virtuous—clearly not with an evil system. Not too bright. God wants to say to the world, to Bosnia, to Northern Ireland, et cetera: Look at them. They had a nightmare called apartheid. It has ended. Your nightmare too will end. They had what was called an intractable problem. They are solving it. No one anywhere can any longer say their problem is intractable. We are a beacon of hope for God’s world, and we will succeed.”

Through it all, Tutu never lost his sense of hope and faith in God. “I could myself not have survived had I not been buttressed by my spiritual disciplines of prayer, quiet, and regular attendance at the Eucharist,” Tutu told Religion News Service in 2011.

“I am always hopeful. A Christian is a prisoner of hope,” said Tutu in his 1992 interview with Christianity Today. “What could have looked more hopeless than Good Friday? But then, at Easter, God says, ‘From this moment on, no situation is untransfigurable.’ There is no situation from which God cannot extract good. Evil, death, oppression, injustice—these can never again have the last word, despite all appearances to the contrary.”

9 Steps for Successful Goal Setting in the New Year

Our Most Difficult Decision for 2022 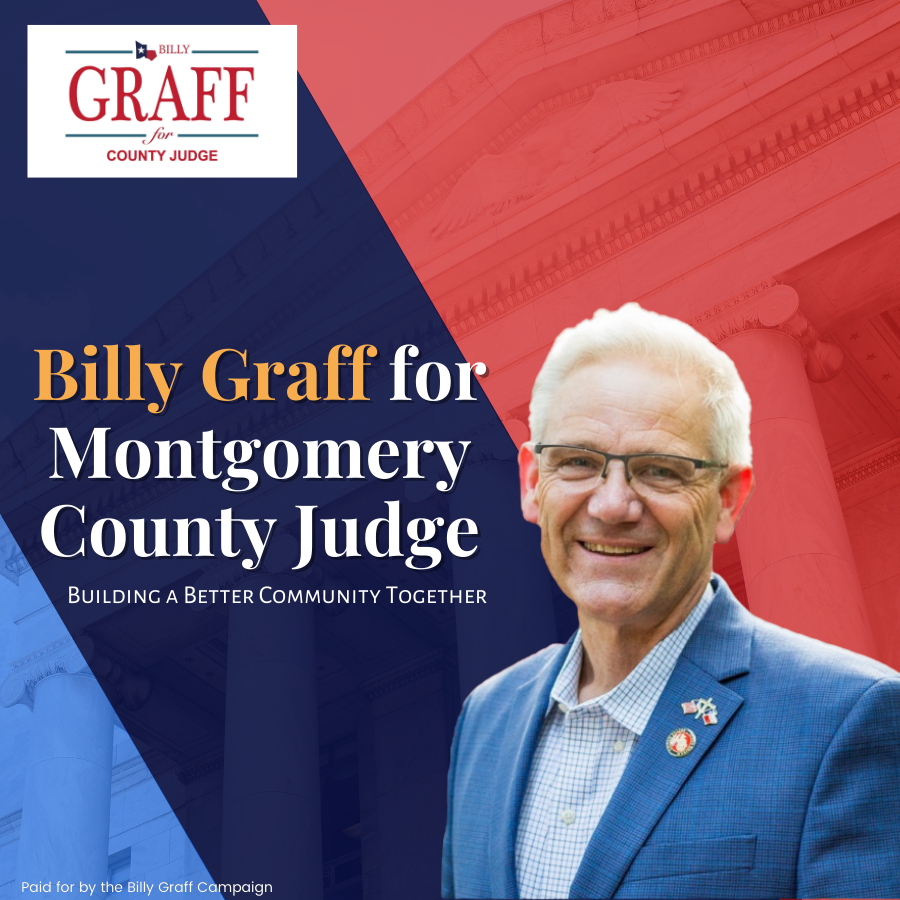