I’m often approached by dog owners telling me that they can’t get their dog to behave appropriately because their dog refuses to listen to them. They’ll say things like “Well I guess my dog just isn’t very smart,” but the majority of the time that’s just not the case. So, let’s discuss how to get your beloved canine to listen and pay attention to you.

Training techniques that focus on gaining control of your dog by dominating them to obey can damage the human/dog bond and could lead to all the trust you’ve gained with them to be lost. You want to be the source of good things in their life, so whenever you’re wanting their attention, they’ll give it to you. People tend to focus on wanting their dog to be ‘obedient’ rather than ‘cooperative.’ We issue ‘commands’ rather than focusing on teaching them ‘cues’ by attaching these cues to behaviors or actions that we want.

Using rewards to help motivate your dog to learn cues will make them feel good and will go a long way in getting your desired response, and yes even in the most distracting environments. It’s very important that what ever reward you’re using to motivate your dog to learn needs to be of high value at least until they are responding reliably. Once this has been achieved, you can then start to use the high value reward sporadically.

Using treats as a reward are typically a really effective training tool for most dogs, you may find that your dog is more motivated by other types of rewards such as toys, play, praise, something as simple as just being petted.

Whatever type of reward you decide to use, it’s going to improve their confidence, help build a strong bond between the two of you, and most importantly, it’s going to make learning fun. Remember the key to cooperation and compliance is trust and motivation, and the more exciting and valued you will be to your dog, improving the odds that they’ll listen to you in almost every situation.

Now let’s talk about some common mistakes dog owners make that can cause their dog to not listen to them and ways to correct those mistakes. 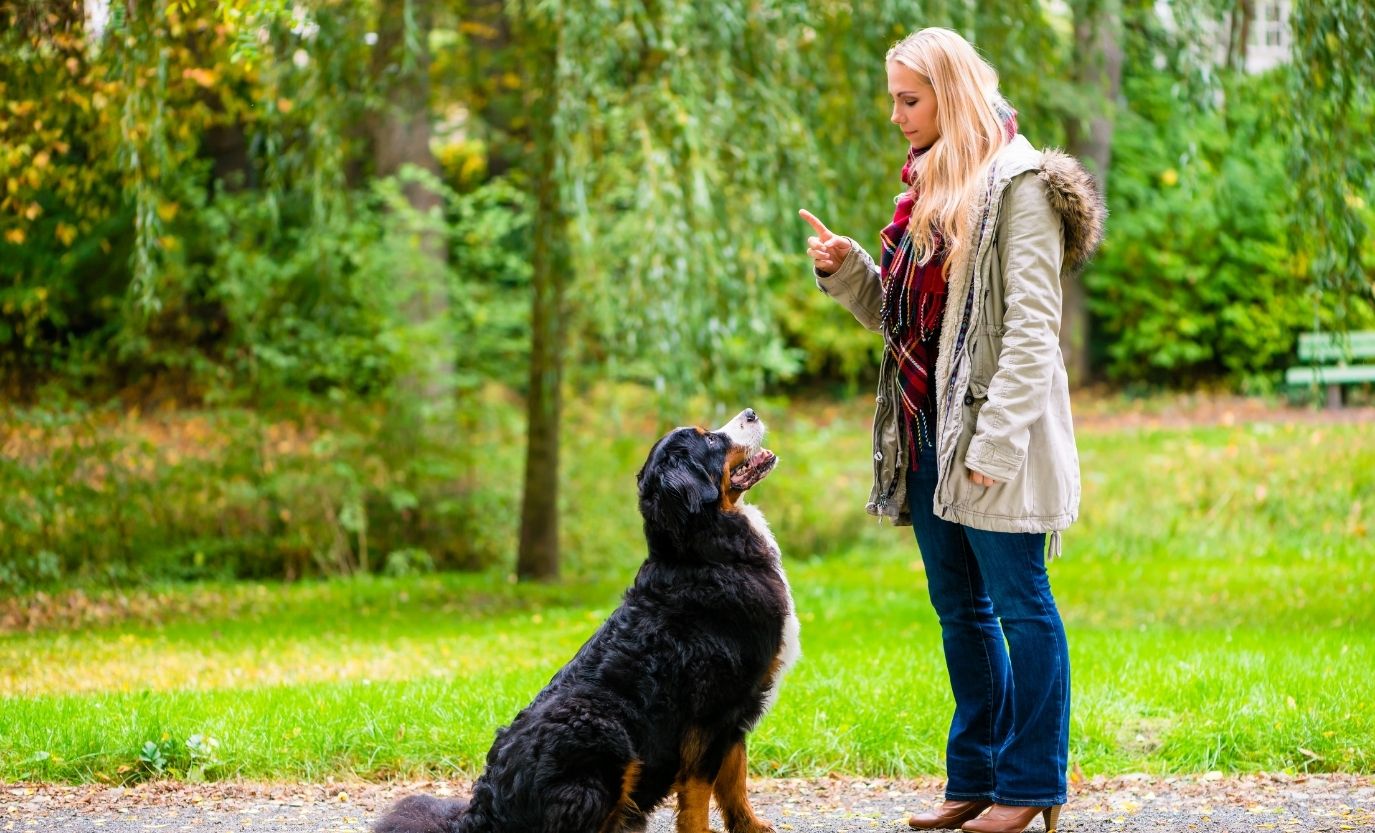 Repetition (But probably not the kind you might be thinking)

Repetition can be a bad thing. Many dog owners accidentally train their dogs to ignore the most important cues they want their dogs to listen to! This will happen when you repeat the same communication over and over, without any specific consequence attached. The science of how the brain works tells us that when a signal is repeated over and over with no meaning attached – it will become background noise. Here’s an example: If you live in a city apartment, you pay no attention to the sirens that pass by your window every day. If you just moved to the city from a rural environment, then maybe you notice them for the first few days. But after that, you’ve heard them so much – with no consequence to you personally – that your brain literally “tunes them out.” Don’t become a wailing siren to your dog!

Here’s some examples of repetition without meaning:

This is experienced by many dogs when they are called to Come by command, or by name. Let’s look at some common ways that owners inadvertently train their dogs to ignore their name:

Another common example of a word that gets ignored is “No.” Let’s look at the ways that repeating this word turns it into background noise:

Most dog owners mean well, but they just don’t realize that…

In order for their communication to take on meaning to the dog, they must show the dog that words and body language consistently have the same meaning. For the coming when called example above, when you use a recall word and the dog comes, make it rewarding! Just as important, do not use the recall word over and over – if the dog ignores you – STOP repeating the command. Same goes for “No.”  If you say “No” you have to make sure what happens next is not a continuation of fun. You need NOT punish your dog harshly, but consistently giving a time out or taking away the object of “puppy sin” (your hand, your pants) would go a long way towards explaining the meaning of “No.” Timing is also very important, but we’ll save that for another discussion. 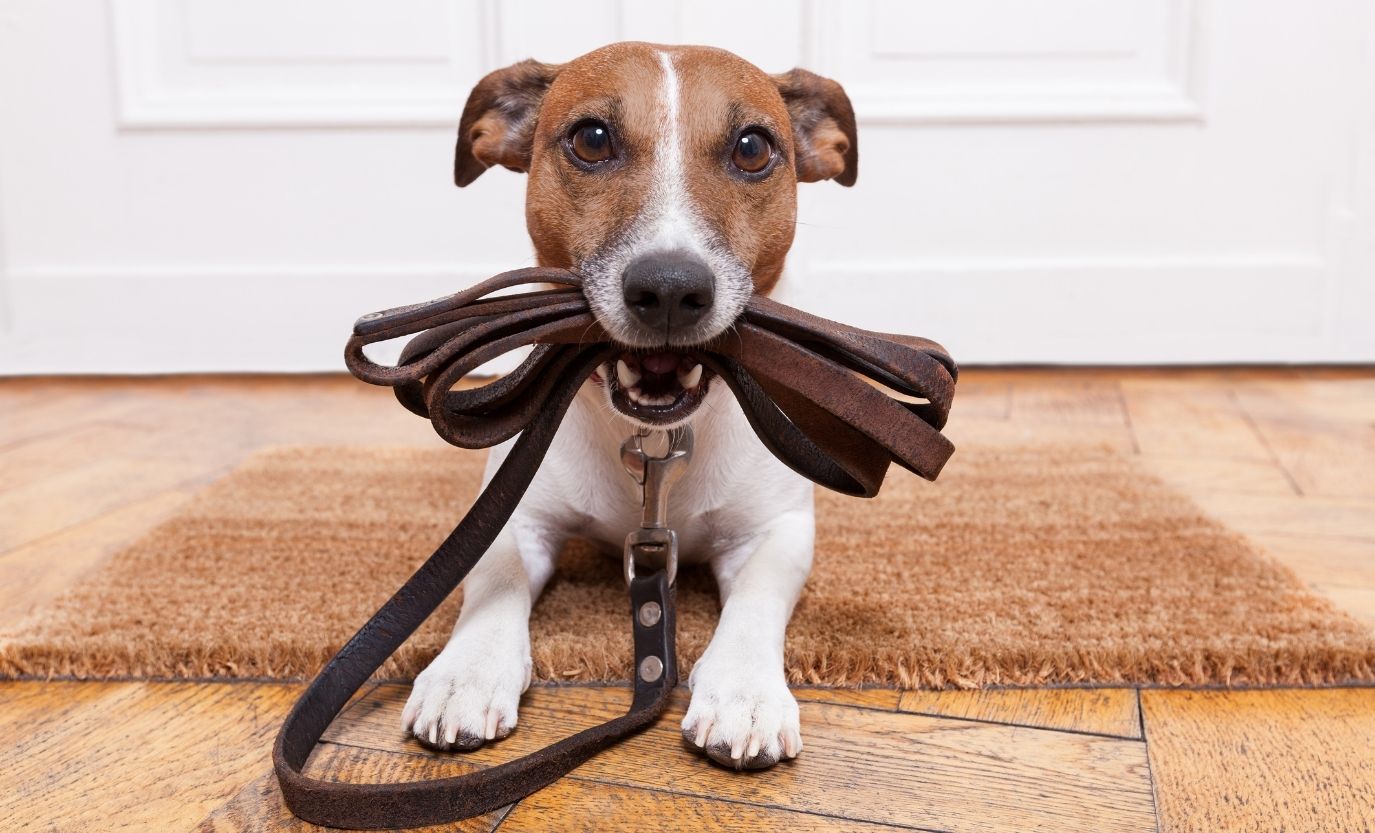 Why do dogs pay close attention to trainers right away?

I do a lot of private lessons as a trainer, and I have gone into many homes where the dogs have completely tuned their owners out. The owner will say, “he doesn’t listen to anyone.” But then the dog and I hit it off very quickly. Dogs can quickly size up a person and when they see that trainers are clear and consistent in their communication, they love it! Imagine if you were at a huge party full of people that spoke a different language than you. Everyone you tried to talk to looks at you funny and says some unrecognizable words back. Then, suddenly you find someone who speaks your language. Would you want to talk to them? That’s how dogs feel when they meet a trainer. “Thank goodness! Someone I can understand!”

Is this magic? No. It can be boiled down to excellent communication. Compared to a typical dog owner, a good trainer won’t repeat cues. We will say it once or twice and then look for understanding before “wasting” the cue again. Trainers also attach consistent consequences to their communication, with excellent timing. Trainers say something, then watch the dog, and then respond accordingly. Or if they want to “explain” what a word means right away, they will act on it right after saying it. For example, if a dog is about to pick up a saucy knife I just dropped on the floor, I might say “No!” and step quickly into his space with a body block. This “explains” what No means. Compare that to a song with a sequence of “Noo,” “Nooo,” “Nooooo”, that I hear many new puppy owners chant to their pup as they chew their hands off. I call this the No Song. Don’t sing the No Song!

So, to wrap things up, here’s how you “talk dog” like a trainer: Don’t repeat words over and over. Attach consequences to your communication (rewards or penalties, mostly rewards). Use good timing. Be consistent.

If you would like further assistance with any of the techniques mentioned in this article or if you have questions about training, please don’t hesitate to contact me. I provide positive results helping dog owners in reaching all their training goals. So, are you ready to finally have that well-behaved dog you’ve always dreamed of? 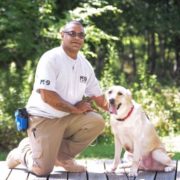 Certified Dog Trainer. Dog lover first, and a dog trainer second. I’ve witnessed firsthand the tremendous difference that dog training makes in the relationship between dog and owner. I have been working with dogs and their owners for many years, and there is nothing that satisfies me more than to see a happy dog and a happy owner! 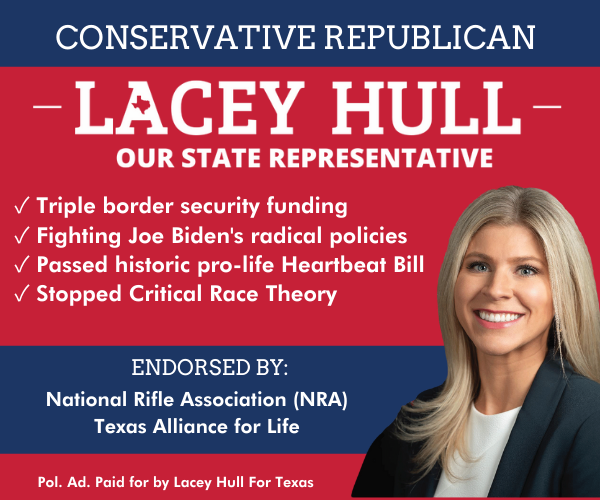