Facebook is under scrutiny – and has been for months now – after former Facebook employee turned whistleblower Frances Haugen reported unethical practices. Now, the investigation has turned up ignored recommendations and questionable business decisions focused on profit over people.

As documents continue to be uncovered from Facebook’s own team of researchers, it is coming to light that what CEO Mark Zuckerberg claims is quite different from reality. The primary focus of the investigation at this time is on how Facebook has handled misinformation and viral posts that promote divisiveness. 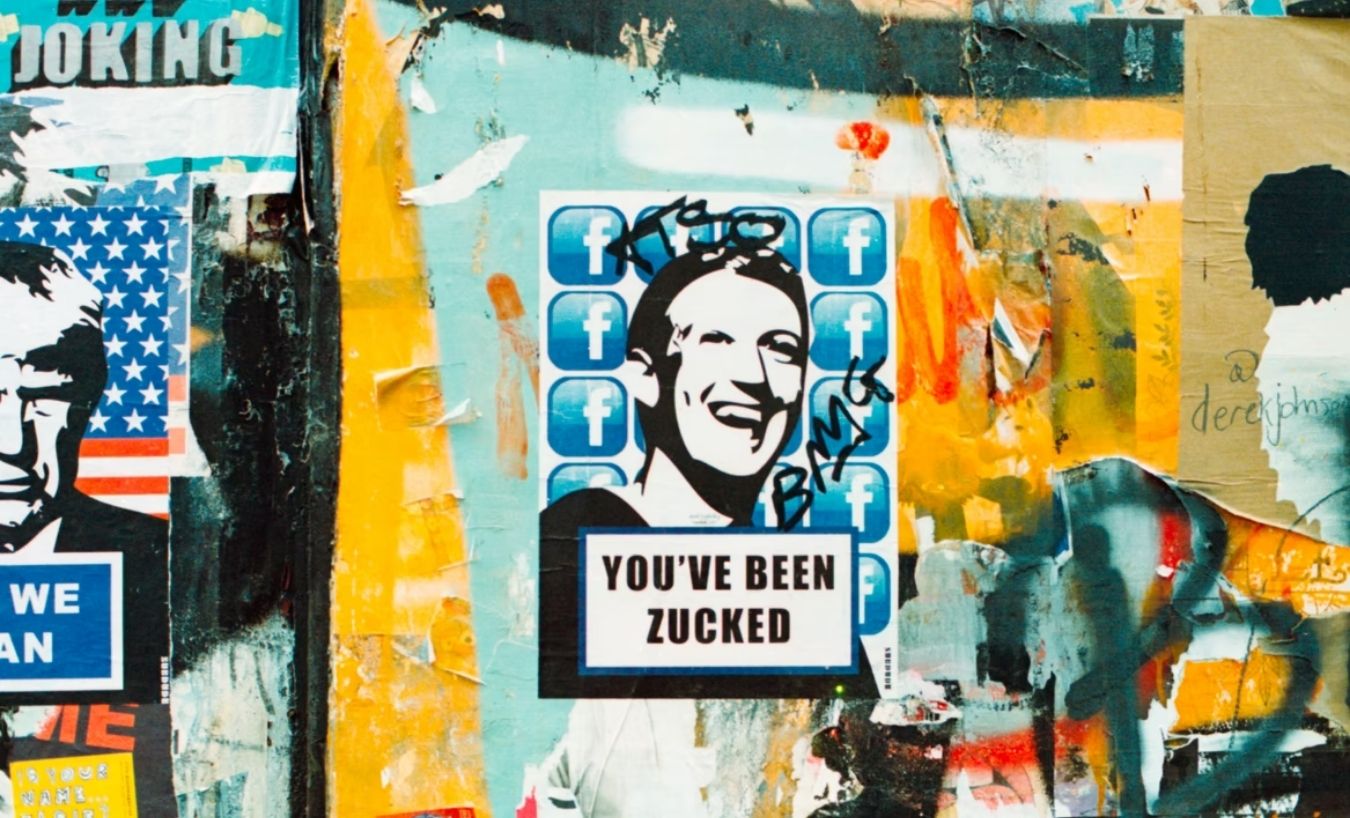 Zuckerberg states that when this issue first required attention, Facebook intercepted and removed approximately 20 percent of viral content meant to mislead. He says that recently, their algorithms have become so precise, they are able to identify and flag this same content almost 90 percent of the time.

However, his researchers, tasked with delving into internal Facebook files and communication to produce qualitative data about the user experience, have reported completely different data. Their findings show that only about five percent of the content is removed, a massive disparity from what the CEO claims. 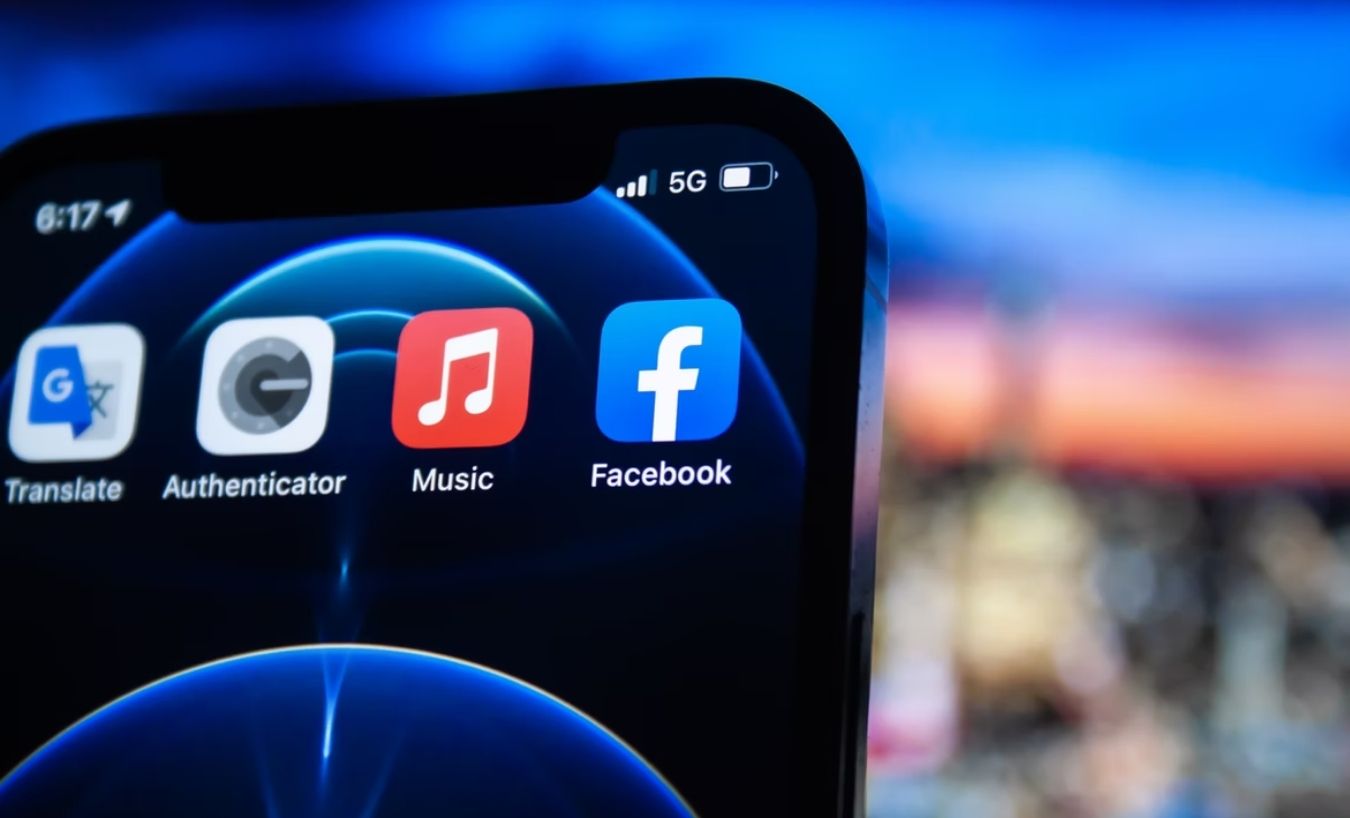 Facebook insiders say that Zuckerberg suffers from an internal conflict between doing what is right and making money. Every time someone clicks on or shares a post, it generates income. Which posts get the most clicks and shares? Those that contain misinformation and are divisive in nature, meant to spur arguments and keep Facebook users coming back for more. Business Insider has reported that posts containing false information get six times more engagement than factual posts, leading to a lot more money in Zuckerberg’s pockets.

Katy Christian Magazine has discussed this topic before and questioned why some posts, usually from conservative users, are removed while liberal-leaning comments are left untouched. Social media giants like Facebook, Twitter, and Instagram (owned by Facebook) notoriously favor liberal viewpoints and squelch conservative ones, especially those of the far-right wing. But all along, Zuckerberg has insisted that he does not want his social media channels to become disseminators of misinformation, hence the constant fact-checking and notifications that a post has been removed because it was found inaccurate.

Now, the world is discovering that those statements were just political talk and not even close to the reality that is the business behind social media. In fact, Facebook deliberately ignored inflammatory posts – even those that were blatantly inaccurate – because they engaged users. And engaged users are the driving force behind monetizing a platform. 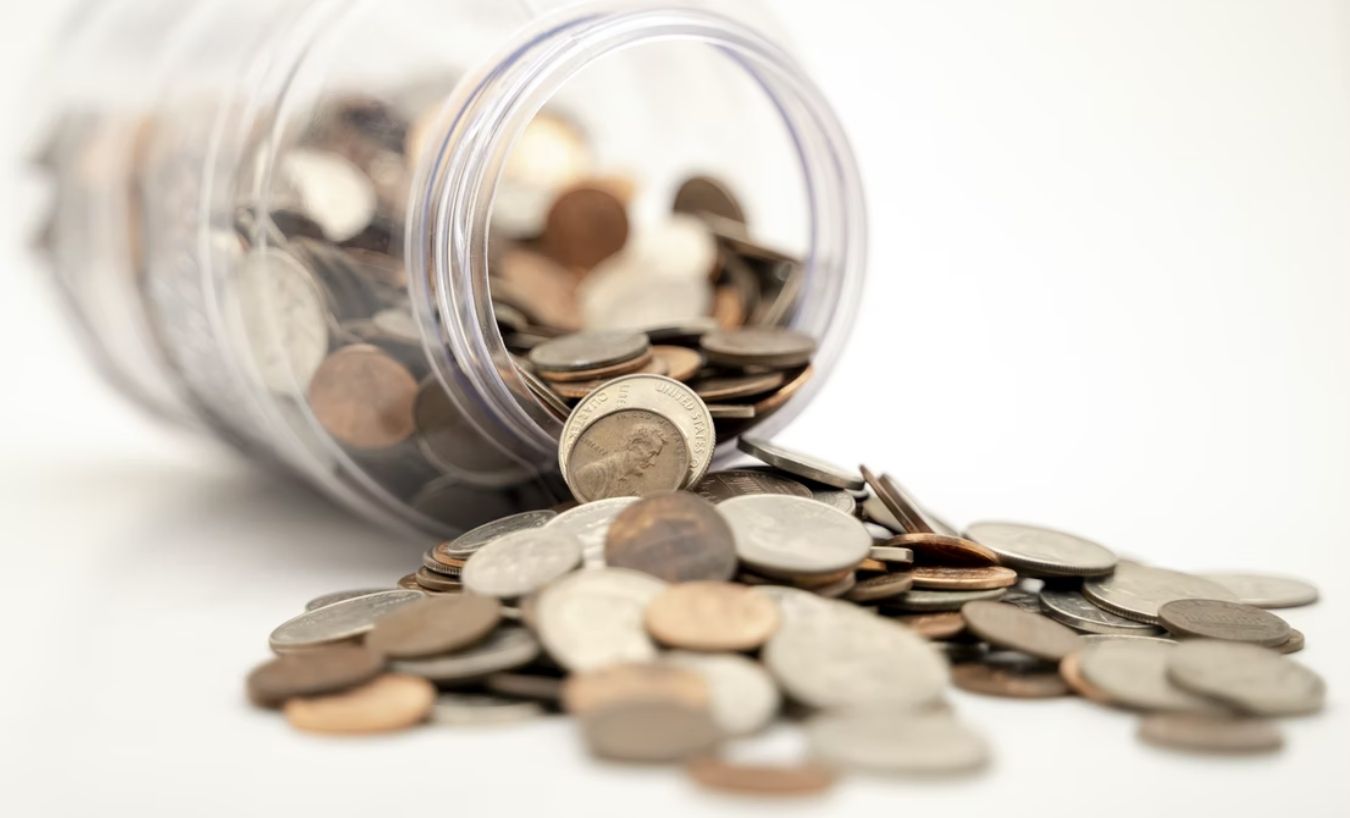 Haugen turned over the documents to the Washington Post, which is now releasing the content of those internal findings and communication. They show that in addition to Facebook’s selective deletion of harmful content, their sister app, Instagram, consistently posts content that “damages teenagers’ mental health.” This includes impossibly thin girls that create body image anxiety and other posts that have caused depression in teens. The documents show that researchers made Facebook aware of the concrete statistics that support this assertion over two years ago, and Zuckerberg has chosen to ignore them.

The uncovered Facebook files suggest, quite strongly, that while Zuckerberg employs a large contingency of researchers, he has consistently ignored findings that might cost him money.

Who Will Pay for the $2 Trillion Infrastructure Project?