A college professor has filed suit against his employer after being suspended for refusing to grade his black students with more leniency than his white students.

In a case that is now garnering international attention, Gordon Klein, who has taught accounting at UCLA for 40 years, alleges that he lost a large bulk of his earnings and endured social media bullying and emotional distress after the school punished him without cause.

The incident in question occurred eight days after George Floyd was murdered by police officers in Minneapolis. Klein received an email from an anonymous white student who told Klein he should grade the black students’ work more leniently since they were traumatized by the Floyd murder.

Klein responded to the student with his reasoning for his refusal to do so, stating that the student’s assumption and request were “deeply patronizing and offensive to the same black students he claimed to care so much about.” He went on to say, “Are there any students that may be of mixed parentage, such as half black half-Asian? What do you suggest I do with respect to them? A full concession or just half?

“Also, do you have any idea if any students are from Minneapolis? I assume that they are probably especially devastated as well. I am thinking that a white student from there might possibly be even more devastated by this, especially because some might think that they’re racist even if they are not.” 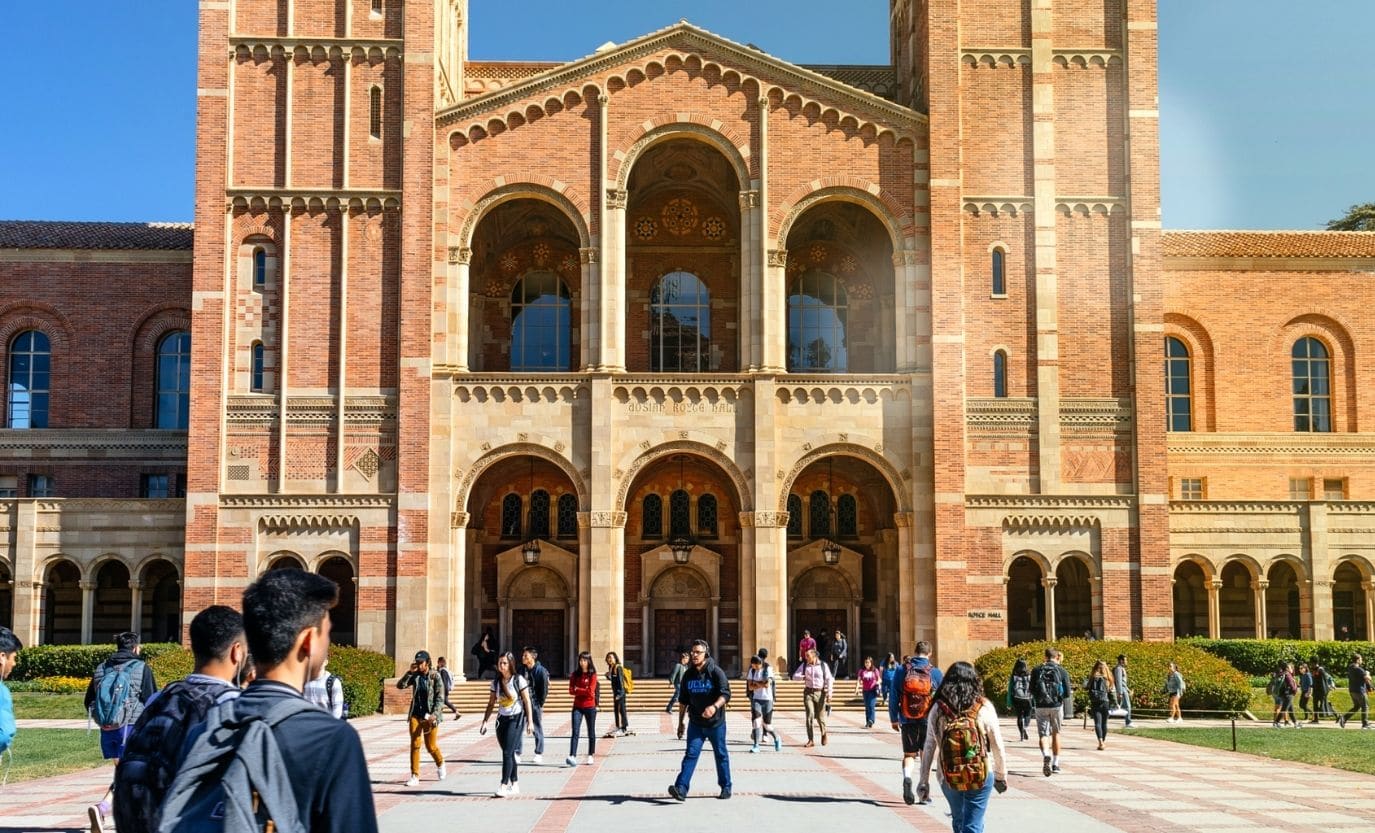 Klein made it clear that he would not grade students based on their race, adding, “I have a law degree, and I’m pretty sure the university’s EDI agenda violates Proposition 209, the California Constitution’s prohibition against race-based preferences in public education. Voters enacted this decades ago and reaffirmed it, last year, at the ballot box. So, I opted to follow the state Constitution and my conscience.”

His email response was then shared with other students, and a petition calling for his firing or resignation was signed by 20,000 students and submitted to the college. Klein was promptly suspended while an investigation took place, and the UCLA’s Anderson College of Business tweeted, “Respect and equality for all are core principles at UCLA Anderson. It is deeply disturbing to learn of this email, which we are investigating. We apologize to the student who received it and to all those who have been as upset and offended by it as we are ourselves.”

Klein asserted in his lawsuit that UCLA deserted him for the three weeks he was suspended and believes that the school was only trying to cover up for its own lack of diversity. During that time, he says he was harassed and humiliated, and that he lost a substantial portion of his income from consulting jobs that dropped him after the controversy came to light.

He is suing for loss of income, emotional and physical distress, and trauma, but he says he is also suing to make a point, “not only to redress the wrongful conduct he has endured but also to protect academic freedom,” said his attorneys.

Klein added, “No employee should ever cower in fear of his employer’s power to silence legitimate points of view, and no society should tolerate government-sponsored autocrats violating constitutional mandates.”

The Scariest China Ever