Recently, I took a car shopping trip with my daughter. She had made a list of affordable makes and models and was ready to purchase on the spot.

Then we entered the twilight zone.

When I say there are no cars, I mean there are no cars. At least not affordable ones, and certainly not compact ones. There are some high-end cars, yes, but the names most working- to middle-class people in America buy – the Toyotas, the Kias, the Hondas and Chevys – they are nowhere to be found.

The most astounding was the Toyota dealer. My daughter showed the salesman her list and when he shook his head, she told him she was willing to consider a used car. We hopped in his golf cart while he drove through the lot checking his inventory (this took one minute) and then pointed to one car that was the make and model she wanted. 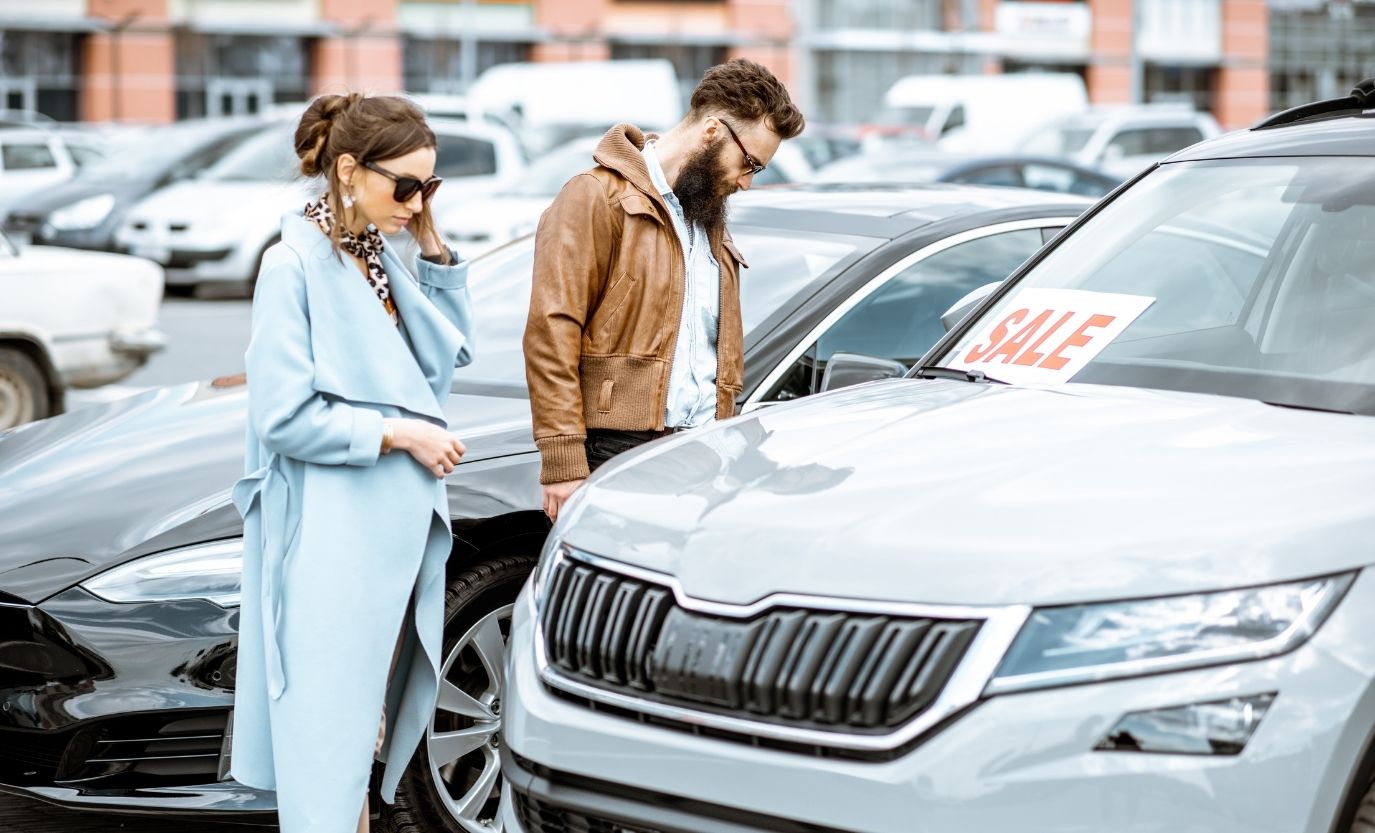 We both laughed, thinking he was joking. He wasn’t. I asked him how many people are willing to spend $20,000-30,000 on a car they’ve never seen or driven. He didn’t answer. Under any other circumstances, the question would have been hypothetical, but post-COVID, it’s real.

It seems yet another casualty of the pandemic was the ceased production of cars, partnered with a global semiconductor chip shortage. To make matters worse, shoppers are out in droves as most companies have returned operations to the office, stimulus checks have provided some needed income, and travel is resuming. Yet there are no cars to meet the demand.

No surprise, then, that when you do find a car, you won’t get a deal. You will pay top dollar with no discounts and no room to haggle, and you likely won’t get what you want. You will have to settle for whatever is available at the time. 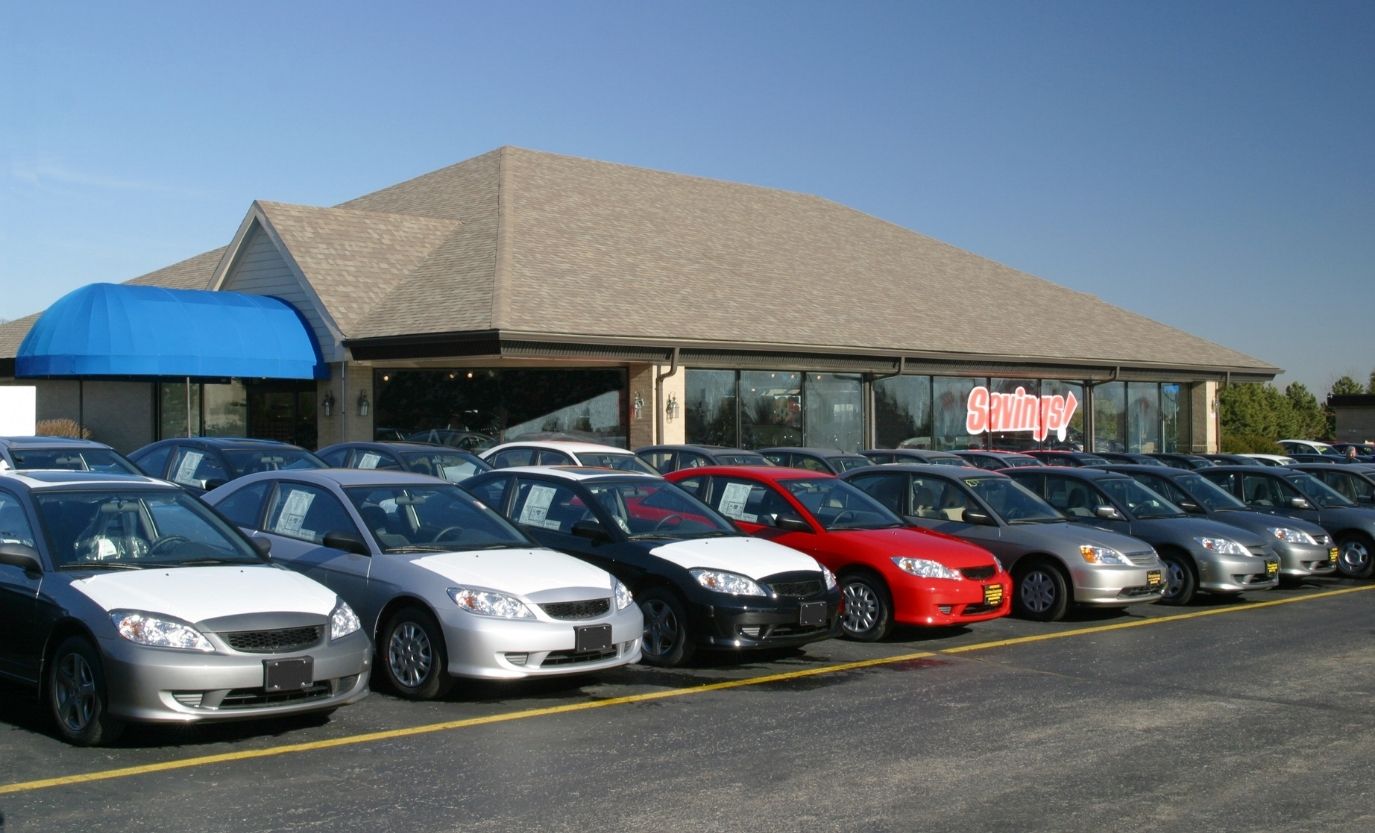 When can we expect to see the lots fill up again? In early June, the U.S. Senate passed a bill that will invest in domestic microchip production. It still has to pass in the House, however, so the U.S. continues to be dependent on China and to a lesser extent, Korea, for manufacturing. Automakers, in the meantime, are cutting features that require the chip so that they can begin filling inventory. This means buyers may not get the navigation system of their dreams or see great fuel efficiency without the chip that provides that technology. Other automakers are manufacturing cars and holding them on standby until the chips arrive, hoping this will create inventory more efficiently.

Once we became aware of this problem, we began looking at used cars, but that situation isn’t much better. The shortage of new cars has created a seller’s market for those looking to unload their pre-owned vehicles. Again, no deals to be found there, and not much inventory as desperate buyers snatch up whatever they can find.

My daughter learned personally that if she wants a car, she has two choices: To accept whatever she can get her hands on, whether she likes it or not, or to be very, very patient.

The Pain of Transition

How to Make Peace in a Dog and Cat Home