Of the bloody struggle against Islamic terror, my Indian friends of the Bharatiya Janata never forget. India buckles under domestic Islamism and a Beijing-empowered Pakistan to the northwest. Globally the Indian race is stereotypically known for excellence in medicine and digital technology. They are fantastic in many fields as well; and in dispersions as far as America and Malaysia, Indian cuisine and dress are passed on from generation to generation. Indians wherever born know they are Indian. A Jewish person wherever born is a Palestinian.

Waves of Arab and Turk migrations to Palestine have tried to reinvent the place as an Islamic one, which is a very new religion. The attempt has been to erase the Jewish Palestinians, and it is only because of the tenacity of the Jewish Palestinian diaspora in keeping to the Covenant, that we have today the miracle of a restored Palestine. To revert to an older name, Palestine is once again known as Israel.

Arab action aimed at breaking away from Israel is nothing more than a separatist movement, one that hates the older, Hebraic tradition, and tries to promote the newer, and essentially Mohammedan doctrine of dar-ul Islam (land of Islam). Calling Palestine a land of Islam doesn’t compute, but radical Arabs do it anyway, in the hopes that we forget the children of Israel. 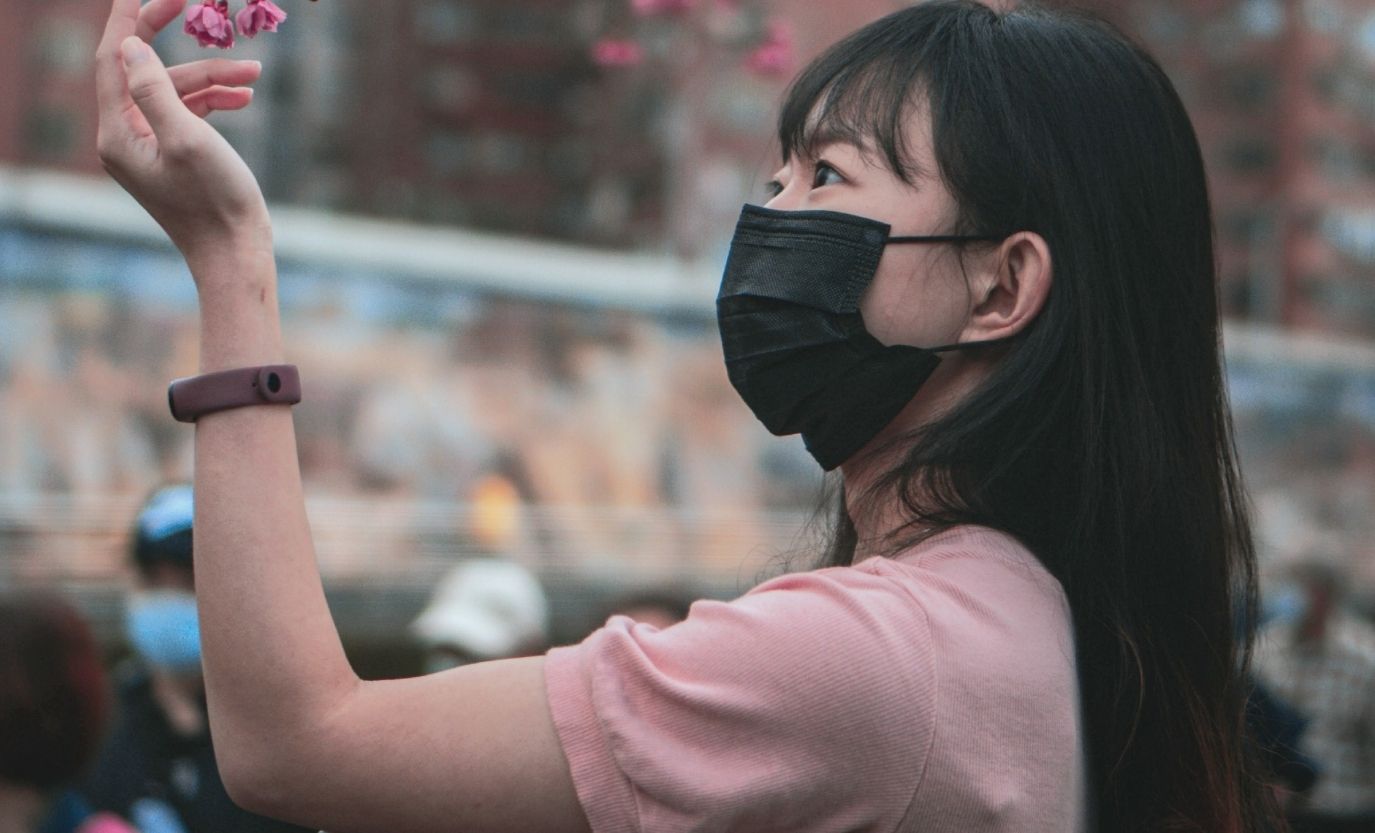 Female Chinese have been aborted by communism for decades. Killing Chinese civilians is no longer enough for the communist government; the authorities have begun killing the rest of the world, with extensive biological warfare.

Sinking Me Versus Killing Me

Winning the Chinese diaspora to abortionism has not worked as splendidly as the Arab movement in Malaysia hoped. Communism has been killing off female lives born and unborn, for decades; there is hence no way to get free Chinese to agree with the atrocious babykilling doctrine of the Left.

Arab radicals have failed to sink the Chinese diaspora. We remain one of the largest thorns in Beijing’s heel, and we will not stop pricking and prodding till the Communist administration surrenders, and hands power over to an Election Commission.

Arab radicals have failed to sink me. All their usual leftist diatribes (racist, sexist, homophobic, elitist) fall useless. Evidently, Victor Yong Jen loves Polynesians, Arabs, Caucasians, Orientals, and Amerindians. He is deferential without fail towards women and girls, and reveres them, often to a complete negation of himself. He is clearly a man, and very much a boy as well, and is effeminate and manly, all rolled in one. And he worked as a car tyre mechanic, with savings of less than seventy-five cents, and has lived in quarters resembling army barracks most of his life, in mucky, sweltering environments, not the palaces of sultans.

How will a terrorist destroy Victor Yong Jen now, if not by moving to kill him!? The death threats come at me, pretty much because there is nothing that can be said about my character that would prove usable in discrediting me. I love people so very much, and that has defined me from the very moment I could judge things as a kid. 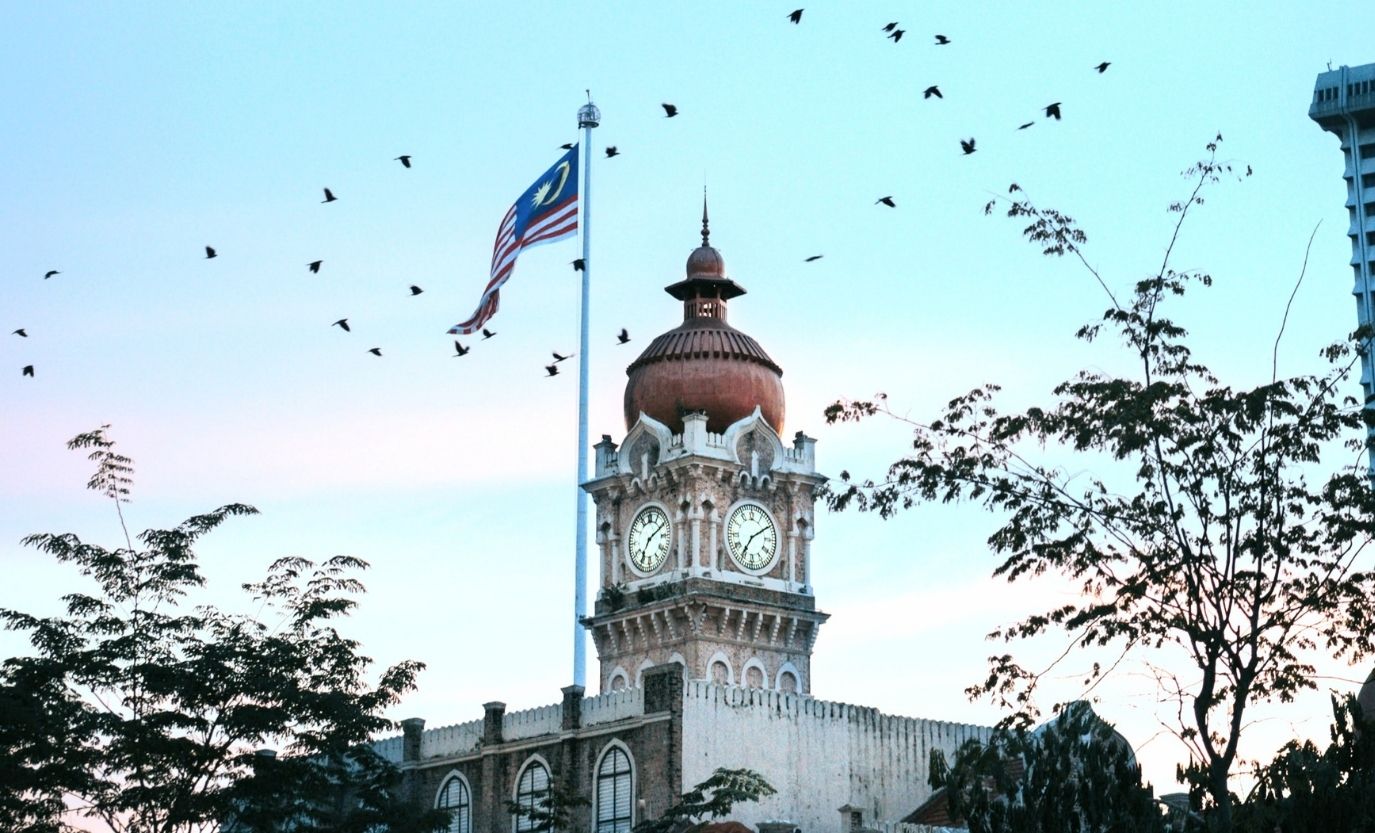 Malaysia is more than capable of abandoning terror, and coming to Israel’s defense. The only thing that blocks the way of Malaysia-Israel relations is the phenomenon of domiciled Arab terror operatives imported from the Middle East for the purpose of corrupting Malay and Malaysian intellect.

As a fifth-grader, I sang for teenage girls to serenade them on school buses on the way to school. As class president in my teen years, I hauled heavy things for events and barbecues. And in Massachusetts at Harvard, I saved hundreds and hundreds of dollars by relying on affordable canned food and faraway housing, so that I retained money and alleviated my father’s financial burden. At work, I put in overtime for free, turning my 44 hours into 63 hours, and reinvested most of my earnings in my clientele, so that they will remember our brand.

What do the agents of terror have on me? Nothing but sparkles and fairy dust. Such sweetness makes them very angry. They don’t know how to take me down—and so, they must kill me. I understand their angst. It must be devastating to have run out of options so soon. Bad people have stakeholders, handlers, and financiers to report to. That sort of tight ship must be quite excruciating. Deadlines are missed, plans keep failing, and operations are exposed.

Israel is home of the Jewish Palestinians, and they will not be erased by mere Arab and Ottoman annexation. We must defend the destiny of the Jewish people, and foster trade and cultural links between Malaysia and Israel, for it is not morally feasible for Muslim nations such as Malaysia to side with Arab radicals and left-wing terror groups. Emirati participation in building Malaysian maturity will result in the restoration of Malaysian society to a former peace: one in which terrorism possesses no attraction, and the intellectual deceit and infiltrationist designs of radical Arab expatriates domiciled in this country gain no traction.

The Kedutaan Israel Rakyat Palestin Yahudi / 猶太巴勒斯坦民族以色列駐馬大使館 / Israel Jewish Palestinian Embassy in Malaysia will happen, even if Beijing throws Covid variants at it, and leftists devise newer ways to destabilize America. No lockdown or flight suspension can stopper the ascent of goodness and truth. The Arab radicals are the easiest thing to comprehend, though. To destroy the coming of the embassy, I and a whole lot of other goodly folk must die.

Hold Your Kids Accountable or Pay the Price Later

The Pain of Transition