I had the opportunity to speak with Ken Yoder Reed, author of The Prize-Winning Story, a suspense novel that tackles anti-Semitism and drops September 12.

In advance of the release, Publisher’s Weekly said of the book, “Inspired by the Canterbury Tales, this satire finds American Christians facing the reality of the Holy Land. No satiric novel about the Middle East could please all readers, of course, but Reed’s approach is smart and sensitive, even as he gleefully satirizes the relationship between American evangelicals and Israeli hardliners.”

Q: Why did you write this book and who is your target audience?

REED: Like my main character, Pastor Vladdy, I am grieved by 1600 years of persecution of the Jews, often led by Christian leaders. This reached its horrible climax in the Holocaust. But it’s happening again, in the streets of London and New York and on social media. Our Father God made promises to Abraham, Isaac and Jacob. When people talk about Christians replacing Jews as God’s Chosen People—the fancy name for this is Replacement Theology—we need to say NO, God doesn’t change His mind.

I believe Christians are the ones who most need to hear this message. They are the prime audience of this book. Christians who believe God loves the Jews and their nation. A second audience is any person who wants to visit the Holy Land but hasn’t taken the trip yet, for whatever reason.

Q: Where did you find that terrific front cover?

REED: PJ Crook, the British artist, painted “The Storyteller” and gave us the right to use it. She is famous for her wonderful ability to tell a story with paint on a canvas.

Q: Are your characters real or completely made up in your head?

REED: Every one of the characters in The Prize-Winning Story is someone I interviewed and recorded. I disguised most of their names and backgrounds.

Q: Pew Research (2018) reported that 90% of American evangelicals want to visit Israel but fewer than half believe they will ever get there. What does your novel tell us about the Holy Land?

REED: As Pastor Vladdy says, “The Land taps into rivers that run deep in each of us, our underground memory of sermons and songs of Bible heroes and tales. When you’re in the Land those underground memories spring up like an artesian well.”

In the Holy Land, we walk where Jesus and Jeremiah and Peter and the apostles walked. Paul Rood, a professor at Biola University read this book and said, “My wife Judith and I have spent our lives teaching and writing on the central importance of the Land and people of Israel to the believing Christian community. We find ourselves as a combination of several characters in Pastor Vladdy’s Fifteenth Pilgrimage to the Holy Land!” 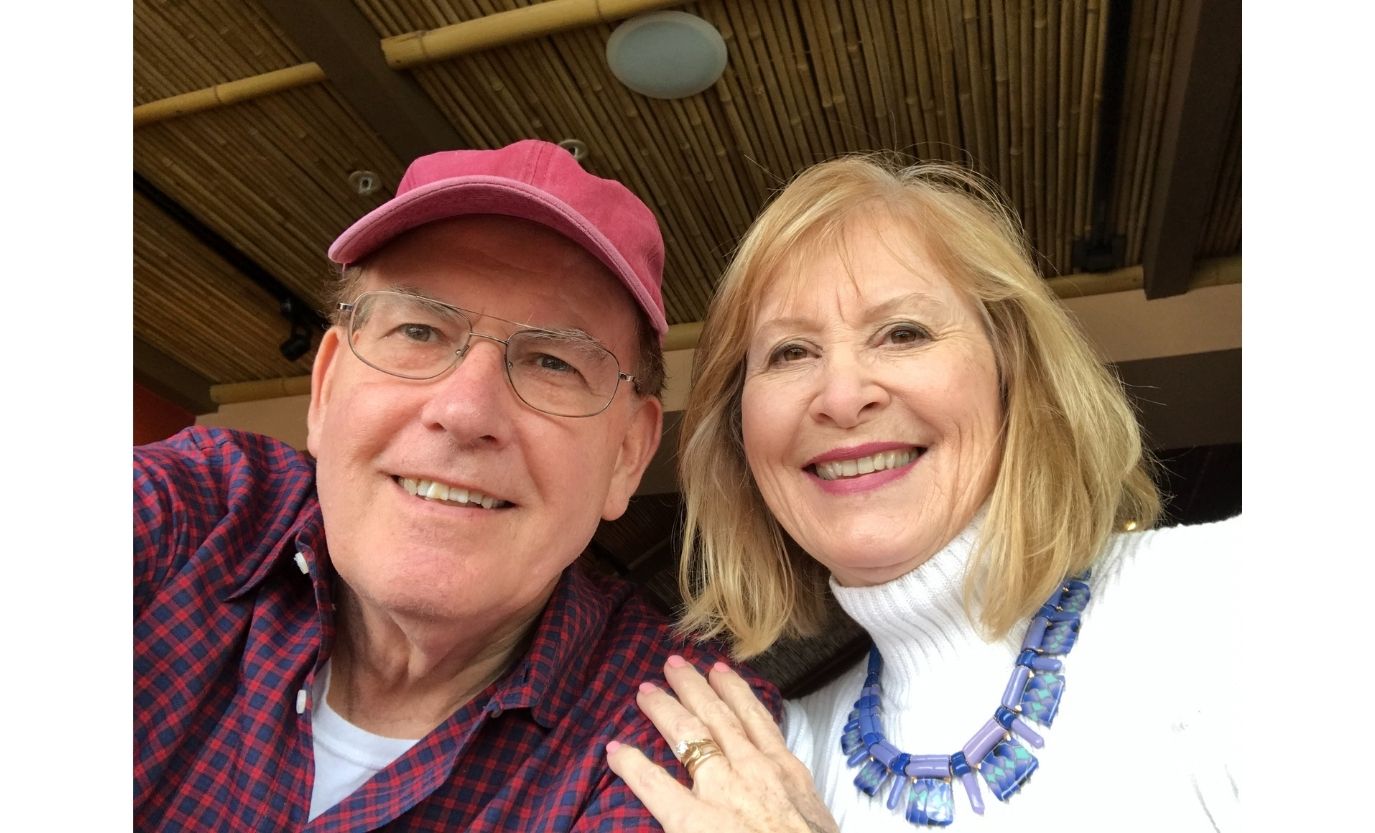 Ken and his wife Patricia

Q: How do I get a copy? I understand the book is out in both paperback and Kindle.

REED: Yes, you can purchase the book on Amazon today (paperback or Kindle).  Early Bird Special – 12% off cover price before September 12 Launch! Both Amazon and “Bless Israel” editions.  You can also purchase online from the publisher, Root Source.

REED: I love Israel! I believe Jews will always be God’s chosen messengers, which doesn’t take away from the fact that they need the Messiah as much as any of us. However, novelists don’t make good preachers. We create stories about characters. The characters must be true to who they are or the story won’t be believable. If a character is pro-Israel, he will speak that way. If he’s anti-Israel, he will speak that way. You will find both kind of characters in The Prize-Winning Story.

Q: I understand you’ve written three other books. What are they about?

REED: I grew up in the Mennonite/Amish community of Lancaster, PA. I wrote three historical novels about my community: Mennonite Soldier, a story about World War I; He Flew Too High, a story about a church split in 1955; and Both My Sons, a story of family and war in the early Pennsylvania forest.

All Katy readers are invited to join Ken at the book’s Zoom Launch Party on September 12.  For details and registration, go to

Ken’s book is available for purchase at these links:

The Rigors Of A National Covenant