Christian gospel reminds us that Jesus did not come to eradicate God’s ancient Covenant, but to fulfill it. He lived it perfectly, and even submitted to die by its edicts and precedents. Jews today have the same tough job of keeping to this covenant, and in their comprehension, there is no New Covenant to alleviate the load or lighten the burden.

Indeed the Jewish people have a saying that’s well-known in Jewish life, “It’s hard being a Jew.” My closest rabbi references this saying in his teachings, and his life shows it all the more: he keeps to a strict Old Testament diet, and he preserves the festivals of the Hebrew Bible; meanwhile the Arabs have destroyed his computer systems in recent months, and clever antisemitism has targeted his beit midrash to shut it down and scatter the Jewish community.

‘It’s hard being a Jew.’ The statement accentuates more than it suggests; there is no way to opt out of being a Jew, because one cannot shed one’s race. With each waking moment, and in every breath drawn, the Jew is racially bound to Jehovah by the covenant of Sinai.

The bonds are different for the rest of us, indeed we who do not belong to the nation of Israel, and have yet to be brought into marriage with a Jewish person. Our spiritual pact with God can be cemented by letting Jesus in, and having him take our place for all matters great and small. The evangelical essence of Christianity is that He gives a robe of righteousness that covers the believer. His purity justifies the Christian. The Christian cannot justify her-/himself. Such is the New Covenant, and pews have echoed the work as having been finished at the Cross.

When you next gaze at the nation of Israel, you will no longer be oblivious to what it continues to mean for a Jew to have been conceived a Jew, to have been born a Jew, and for one to join Israel by marriage. You will see the ancient workings of an Exodus mindset—of obligation to Jehovah for His leading of the Jewish people out of bondage and confusion, into sovereignty and permanent nationhood. The Jews are more terrified of God than they are in love with Him. Daily, the most attuned of Jewish people are habitually self-blaming, and figure there are things they haven’t yet done to bring to pass the favor and assistance of God.

This national cultural framework, in the homeland and in the diaspora, is a lens through which Jewish people are led, which points to why they are at times glum and self-effacing, and are seen as overcompensating and backbreakingly diligent in many an endeavor. Through it all, they are dismayed by how little is achieved, and remain self-conscious about a supposed lack of worth in what they can give. The Arabs, who have been their neighbors for millennia, understand the Jewish sense of insecurity, and exploit this to disenfranchise the Jewish heart.

“Maybe there is something we have yet to do for the Arabs.” “It’s likely we haven’t supplied them with greater kindnesses.” “Perhaps it is only proper to have them create a Palestine.”—these thoughts emerge in the Jewish mind, because the radical Arabs have tapped successfully into the innate insecurities of the Jewish individual and upbringing, and repurposed the altruism of the Jewish heart for the nefarious designs of the Palestine program, and the ultimate invalidation of the State of Israel, so that she ceases to exist. 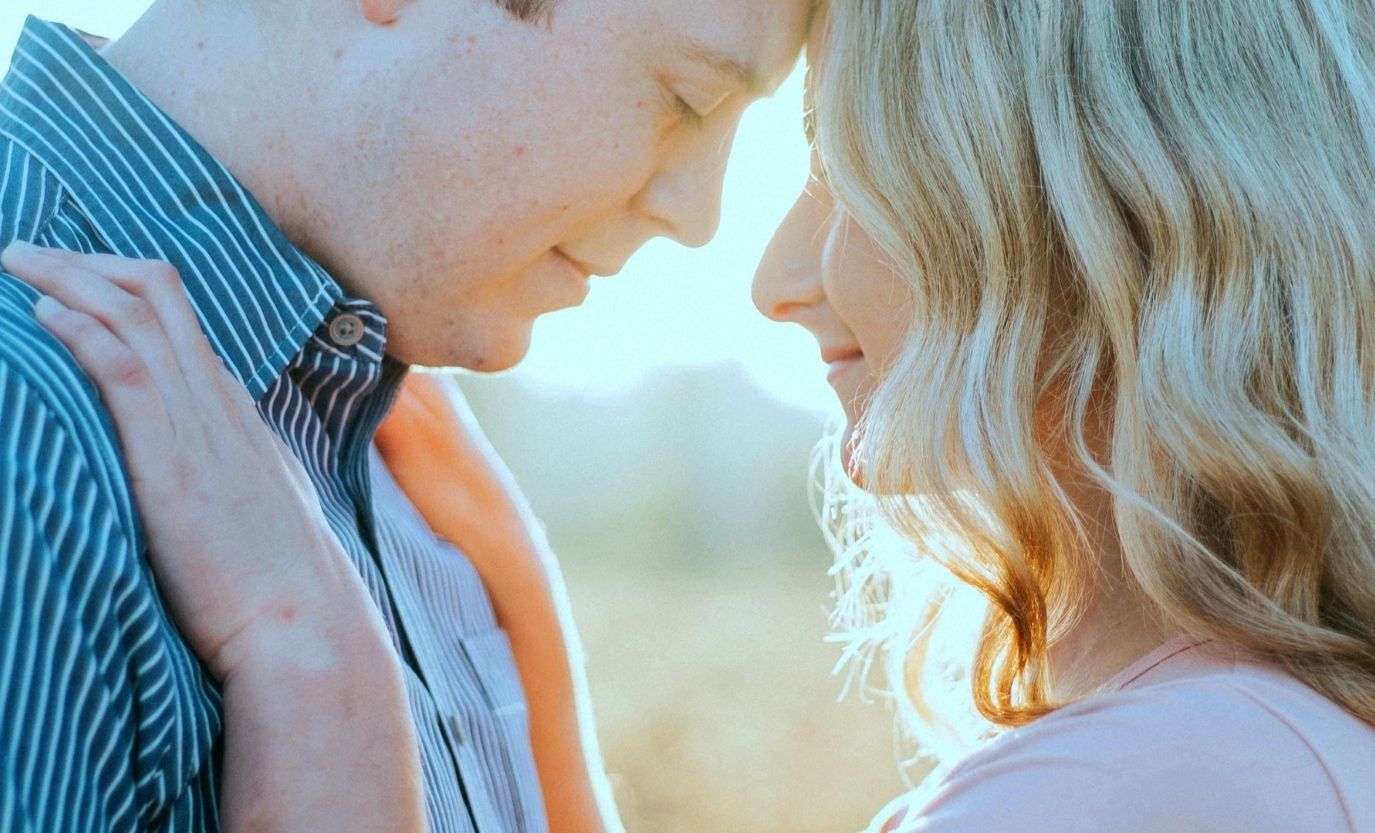 “You are lovely and pleasant, my darling, and I delight in you!”—this is the way God looks at Israel.

Rely On God’s Romance With Israel

On July 18, Tisha b’Av took place, and I became clammy and a sobbing mess in the dark hours—my Jewish friends were facing death and persecution, and I had been told assassins will come at me. Radical Arabs and the Communist Party are happily determined to make our days a living hell of trepidation and sheer uncertainty. My convulsions on Tisha b’Av were tremendous, because the darkness of death towered like a shadow over me, and the United Nations sneers at Israel. It was a double whammy, and I felt Israel’s plight in every nodule of my being.

Eight decades ago, Germans and Japs went on a killing spree of Jews and Chinese. Today, followers of radical Islamic doctrine attack, deceive, and confuse the Jews. Meanwhile, a murderous Beijing invents a series of bioweapons, unleashes them on Asians and Caucasians (as though the world’s innocents are test subjects), and sets Chinese against Chinese; verily, some of my worst foes are communist antisemites who laugh at Israel, and want me dead because I am a Zionist.

God is my comfort, and I pray you gain a chance to remind your Jewish friends that He is their comfort as well. ‘My friend of God, there is no need to avert your gaze, and no need to feel small before Him!’ Point to chapter seven of the Song of Songs, and the manner with which God views the Jewish nation…. “You are lovely and pleasant, my darling, and I delight in you!”