“The Texas Senate once again demonstrates unwavering support of important bills that protect women and girls.  Biological males should not be allowed to play on girls’ sports teams and take opportunities away from girls who have worked so hard to advance in their sport. This is about fairness, and when you ignore biological reality, girls get hurt.”

S.B. 2 is an identical bill to S.B. 29 from the regular session.  This bill defends the rights of women not to be forced to compete against biological males in women’s sports.  Title IX was designed to stop discrimination and create equal athletic opportunities for women.  This bill recognizes and protect the advances that have been made in the last 50 years for women. The Texas Senate successfully passed two bills on the issue of fair play in the first special session that began July 8th. 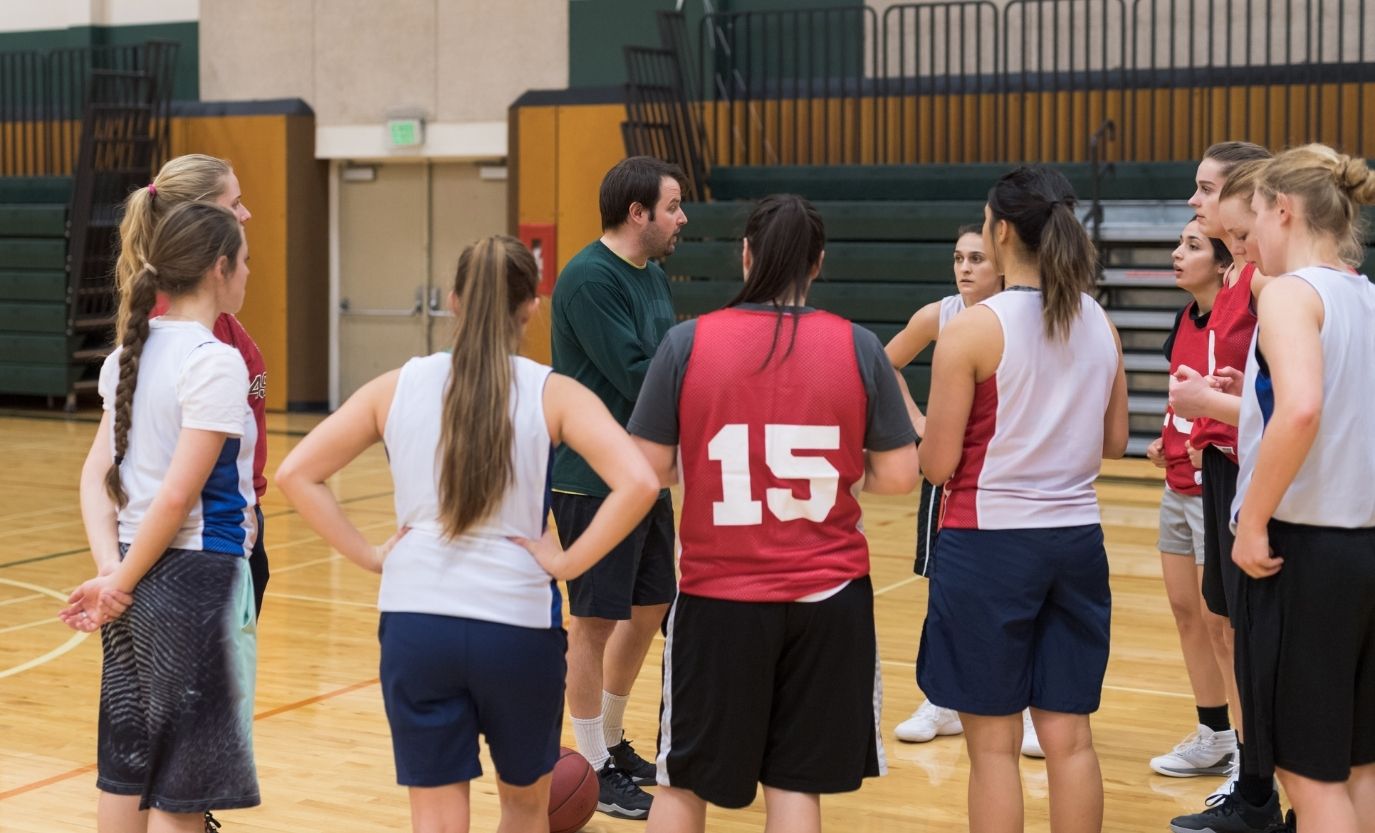