In my article Harris County Takes Questionable Measures to Defund the Police, I spoke with an anonymous source who provided information about the recent changes in the way police budgets are being handled in Harris County. Some of that information (or my understanding of it) was incorrect, or represented one perspective without providing the full picture. After doing further research, I’d like to correct the inaccuracies and clarify the information I provided.

Rafael Lemaitre, Communications Director for the Office of Harris County Judge Lina Hidalgo, made it clear that “no single member of court can take unilateral action on the county’s budget,” so Hidalgo could not have single-handedly changed or passed the budget. The decision was voted upon and approved by the County Commissioners Court.

Lemaitre went on to say, “The budgets for every single law enforcement agency funded by Harris County Commissioners Court have gone up significantly each year for at least the past three years. The increase over the past three years alone is $124 million – In FY 2019, Commissioners Court allocated $842 million to law enforcement agencies. In FY 2022 they allocated $966 million. This includes increases for every single constables department.” 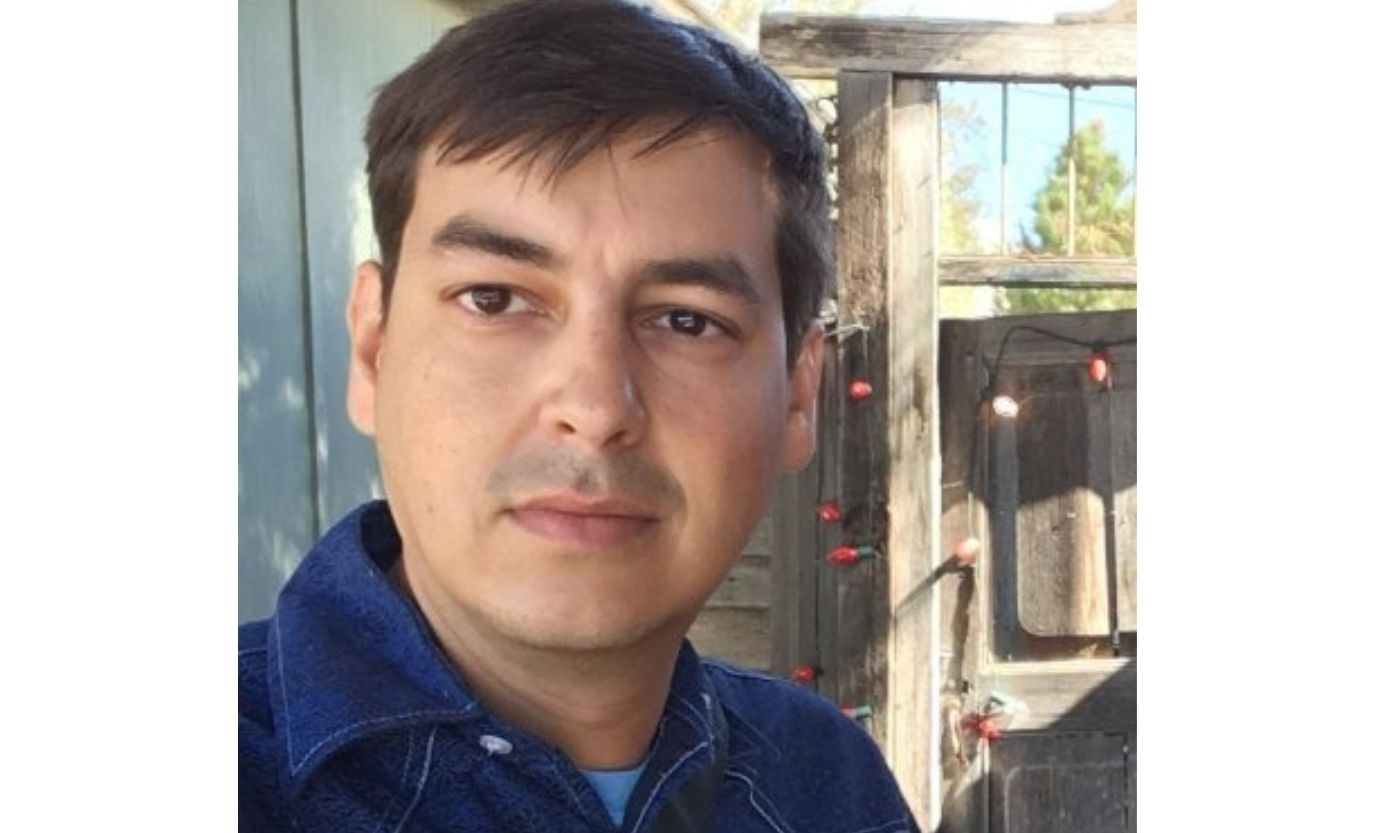 However, some within the departments view this as a matter of semantics. In this case, the budgets did increase, but rollover funds previously available to precincts and worth millions of dollars were taken from precincts with no advanced warning, leaving departments without the money they relied upon for operational expenses.

For the past 10 years, constables were expected to responsibly manage their funds. If they did so, they were permitted to roll over funds into the next year, and these funds were used for the basic needs of the department, such as paying off police cars so as not to accrue interest and to save further money. Since staffing needs and open positions fluctuate, these rollover funds could also be used to keep the department fully staffed.

On March 1, believing that the system was the same as it had been for the last 10 years, constables presented their budget for approval. It wasn’t until March 9, however, that they were told their rollover funds were being taken and used for other needs, leaving them with a substantial loss in their budgets, despite statements from Hidalgo that the budgets were increased. Technically they were, but with no mention that a much larger chunk of funds was taken away.

Because court ran late that day, objections were not heard until 1:00 am. Constable Ted Heap stayed through the night to speak in opposition to this decision, citing a lack of transparency before constables presented their budgets. He stated that had he known these funds would be withdrawn from his budget, he would have asked for more money upfront to cover his expenses.

Lemaitre explained these actions, saying, “Unused funds that are sitting on a shelf during a spike in violent crime are being reinvested in public safety. Just last week the court announced an initiative to purchase more law enforcement equipment, hire judges, etc. to the tune of more than $17 million.”

While police officers questioned where these funds were being used, specifically, David Berry, Executive Director of the Budget Management Department of Harris County, explained the allocation of the funds at that meeting.

Finally, Lemaitre assured Harris County residents that they are well taken care of when needed. “If there is an emergency, there is a separate ‘rainy day fund’ that the court can (and does) draw upon to support first responders (or others) when needed at a moment’s notice.  It’s called the county’s contingency fund (PIC).  It is not part of any one agency’s public safety budget item. It exists for that reason exactly, for emergencies.”

Look for the Angels Among You

Is Our Nation Headed for Moral Decay?