In our last article on the Israeli-Hamas Conflict, we mentioned some “unfinished business” in Israel from a prophetic perspective in which we cited (1) the promise of oil in the land of milk and honey, and (2) the building of the third temple so the ritual of daily sacrifices would resume. Today, we address the “end days” discovery of oil.

Where it all began

In Genesis 49, Jacob is nearing the end of his life. He has called his 12 sons before them to prophesy over them his final blessings. In the opening two verses, he sets the timeframe of his prophecy:

The words he would speak over each of them would be fulfilled “in the last days” which, from a Biblical perspective, always refers to “the great and dreadful day of the Lord” (Malachi 4:5), a reference to the days and events surrounding the return of Jesus Christ.

Starting with Reuben, his oldest, Jacob (Israel) prophesied certain specifics into the kind of nations they would become. To his eighth son, Asher, Jacob declared “his bread shall be fat, and he shall yield royal dainties.” The NIV version shows these to be “delicacies fit for a king.”

So, what are these “delicacies”? Why use this term? What does it mean in a practical, historic, contemporary sense?

Our search takes us to yet another patriarch who spoke prophetically to the sons of Israel near the end of his term on earth – Abraham. In Deuteronomy 33:24-25 …

“And of Asher he said, ‘Let Asher be blessed with children; let him be acceptable to his brethren, and let him dip his foot in oil.  Thy shoes shall be iron and brass; and as thy days, so shall thy strength be.”

Dipping his foot in oil wearing shoes of iron and brass? What in the world? In a modern world context (“end of days”), the picture is clear: Asher’s foot would be dipped in petroleum oil and his shoes would be above-ground pipelines. Interestingly enough, a geological map of the area showing the placement of the territories occupied by these Tribes of Israel reveal a fascinating shape to the Asher region in the form of a lower leg with the foot pointing downward, in a dipping configuration.

Of note, the ‘foot’ of Asher runs from Caesarea at the toe to Haifa at the heel, a port city for the nation. This entire area along the Mediterranean Sea was to be covered in “iron and brass”! What a remarkable picture for a future fulfillment, prophesied at a time when none of these things were known, let alone understood! 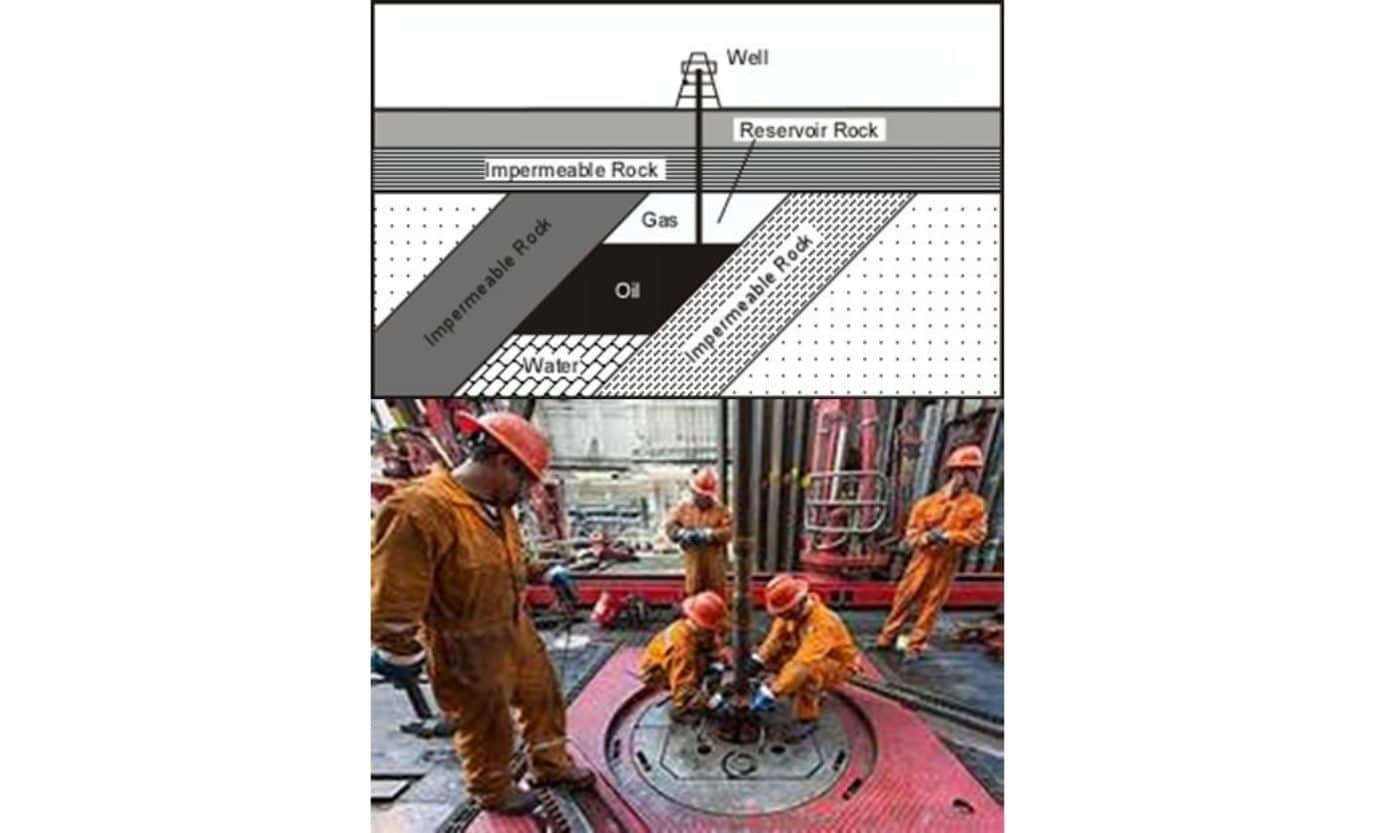 “Zebulon shall dwell at the haven of the sea; and he shall be for a haven of ships; and his border shall be unto Zidon. Issachar is a strong ass couching down between two burdens.”

The Message translation of this passage reads:

“Zebulon settles down on the seashore; he’s a safe harbor for ships, right alongside Sidon. Issachar is one tough donkey crouching between the corrals; When he saw how good the place was, how pleasant the country, he gave up his freedom and went to work as a slave.”

“Zebulon … and Issachar … shall call the people unto the mountain; there they shall offer sacrifices of righteousness: for they shall suck of the abundance of the seas, and of treasures hid in the sand.”

Herein lies the deep mystery of these prophecies. Visit any reputable Bible map of the twelve tribes of Israel in ancient times and you will see that the territory of Zebulon couches between Asher to the west, which butts up to the Mediterranean Sea, and Issachar to the east which rests at the Sea of Galilee. Zebulon is landlocked between these two larger regions. How is it going to be a “haven of ships”? How will it “suck of the abundance of the seas, and of treasures hid in the sand”?

Pumps are made to either push or suck. Oil pumps suck petroleum out of the ground. Zebulon, according to these prophetic hints, would be involved in the production of this abundant treasure. And Issachar would give itself to the muscle of that work (“he gave up his freedom and went to work as a slave”).

The “royal dainties” of Asher as he dips his foot in oil with shoes of iron and brass, from whom and through whom landlocked Zebulon becomes a haven of ships as he “sucks of the abundance of the seas and the treasures hid in the sand” with strong workers from Issachar next door doing the manual labor … it all suggests a mighty wealth coming to that entire region “in the last days.”

But, there’s more! (Series to be continued …)

Are you Powered up or Powerless?

Was the Lockdown Worth it?