On Friday, May 28, Jared Woodfill, JD, Woodfill Law Firm filed a lawsuit against Houston Methodist Hospital system for illegally requiring its employees to take the experimental COVID-19 gene modification mRNA injection (experimental “vaccine”) as a condition of employment. Currently 117 Plaintiffs are included in this suit.

In writing to his Methodist employees, David Bernard, CEO of Houston Methodist, Baytown Hospital stated, “100% vaccination is more important than your individual freedom. Every one of you is replaceable. If you do not like what you’re doing you can leave, and we will replace your spot.” This is coercion and it is illegal. 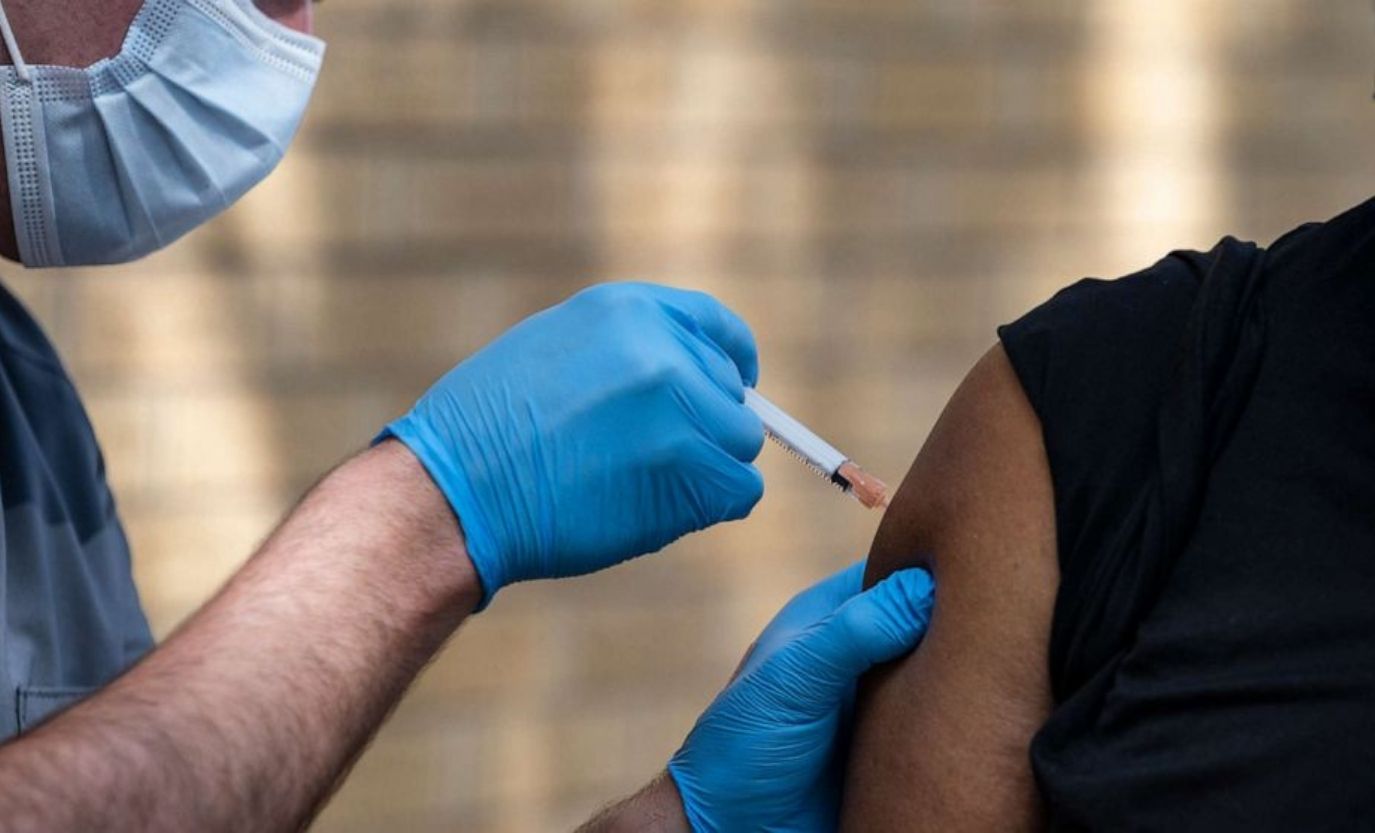 This type of compelled medical experimentation on humans violates the Nuremberg Code of 1947 which was developed after the Nuremberg Trial of medical doctors who experimented on prisoners at Nazi concentration camps. Those physicians were convicted of crimes against humanity and executed.

The first principle of the Nuremberg Code is that an individual must give his informed consent to participate in a medical experiment. This requires that the individual be informed of the risks and benefits of the experiment. The individual must have freedom of choice without force, deceit, fraud, threat, solicitation, or any type of coercion. Methodist failed to inform its employees that they are taking part in a medical experiment and that their consent is required under the Nuremberg Code.

This is a gene modification medical experiment on human beings, required without their informed consent. It is a blatant violation of the Nuremberg Code. It also is well settled legal doctrine under federal law that medical experiments detail the benefits and risks associated with the experiment in order to enable individuals to make an intelligent, informed decision. The right to avoid forced human experimentation is a fundamental right.

You can view the lawsuit here: crtxnews.com/lawsuit-houston-methodist/

A Workout Routine to Help You Find Your Inner Kid