The short answer is yes. Your company can indeed fire you for refusing to be vaccinated for Covid-19. Companies can and have done so in recent months.

The Wall Street Journal reported that some employers are using vaccinations as a condition for hiring of all new employees. The New York Times reported on a waitress who was fired after refusing to get vaccinated. And WPIX 11, also in New York, told the story of an Arkansas woman and mother of five who was fired after expressing fear about the vaccination. She claimed she has gotten sick from vaccinations in the past and didn’t want to take any chances. She was fired on the spot.

In Texas, Houston Methodist has clearly stated that it will terminate any employee not fully vaccinated by June 7. Approximately 11 percent of its employees were unvaccinated as of April. One, Registered Nurse Jennifer Bridges, has taken the stand that she will not be forced to receive the vaccine. “I think our rights as human beings is more important than keeping that job. If I am blacklisted, whatever it takes. I will go find another form of employment,” Bridges said.

Houston Methodist has responded that it has required a flu vaccine of all its employees since 2009, so this should come as no surprise to its staff.

While this decision might be justifiable in a healthcare setting, many are arguing it has no place in the business world. But that is not stopping major corporations and even small businesses from requiring vaccinations. The Yale Chief Executive Leadership Institute reported that 70 percent of current CEO’s of major corporations are considering mandatory vaccinations for all employees.

The power to eliminate employees who are opposed to or fearful of the Covid-19 vaccine lies in the assertion that unvaccinated employees pose a risk to others. According to the Equal Employment Opportunity Commission (EEOC), the employer must show that unvaccinated employees would pose a “direct threat” due to a “significant risk of substantial harm to the health or safety of the individual or others that cannot be eliminated or reduced by reasonable accommodation.”

The EEOC encourages employers to evaluate four factors to determine whether a direct threat exists:

In addition to evaluating the level of risk involved, the EEOC advises businesses to consider further options before going the termination route. This might include a remote role for the employee or a different role in which the employee has less or no personal contact with others. 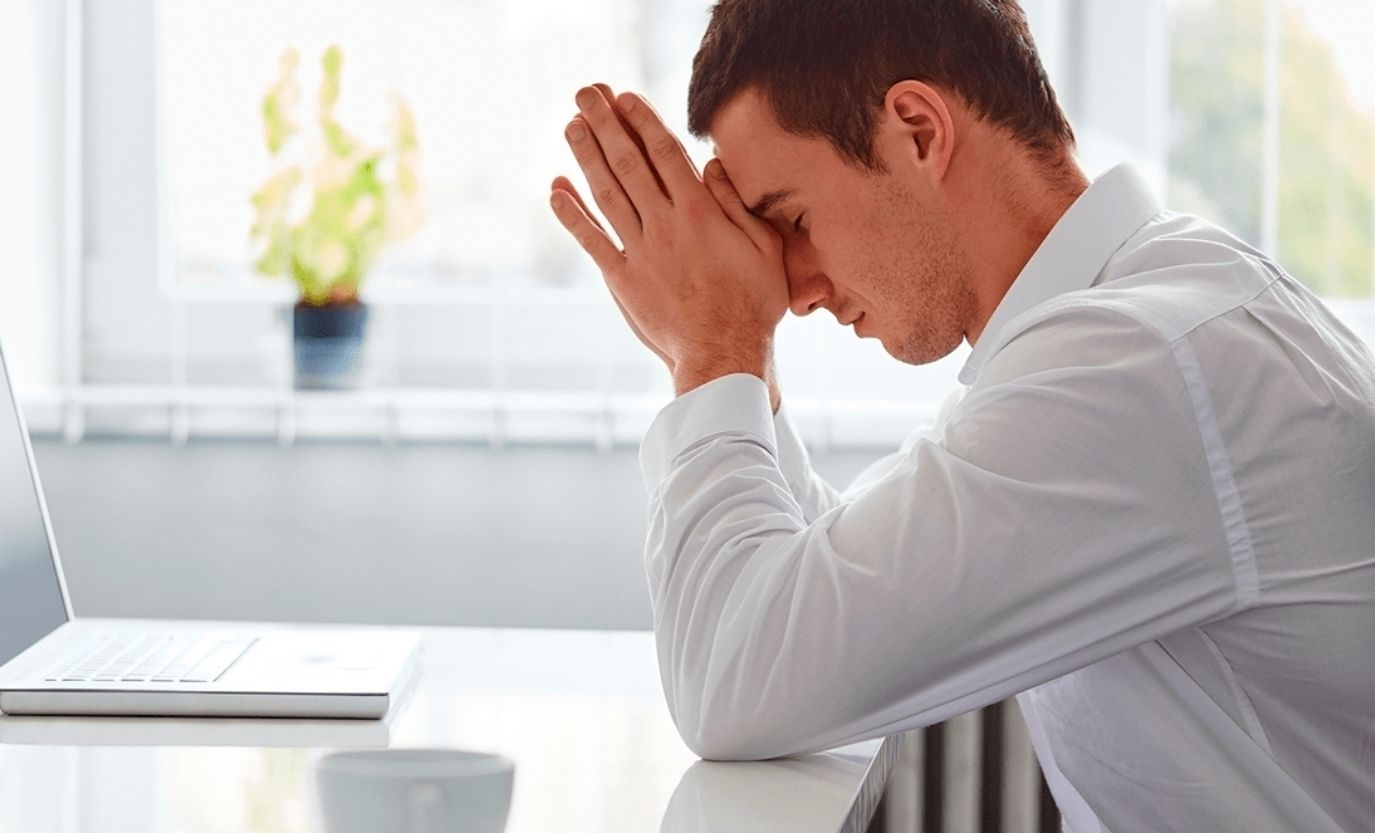 The employer must also follow EEOC guidelines which allow for exemptions under two categories: disability and religious objection. Employers are expected to take the word of their employees in regard to religious beliefs. But the EEOC says, “If, however, an employee requests a religious accommodation, and an employer has an objective basis for questioning either the religious nature or the sincerity of a particular belief, practice or observance, the employer would be justified in requesting additional supporting information.”

Even if that information is provided and is legitimate, the employer still reserves the right to move the employee to another role with less exposure to others.

Given the reluctance of many to be vaccinated, especially in states like Texas, employers may find themselves in a quandary if the majority of their workforce refuses vaccination. At that point, the EEOC advises that businesses encourage and incentivize their employees to be vaccinated. Some have already rewarded gift cards, extra Personal Time Off (PTO), bonuses and stipends in an effort to get everyone back to work safely.

But many workers don’t care about the incentives and instead are incensed by the prospect that an employer can use a medical decision to determine employment or termination. For them, it also raises questions regarding other vaccinations, such as the flu vaccine. If employers can require a Covid-19 vaccination, the opposition raises, what’s to stop them from requiring a flu shot or a record of other vaccinations?

Recently, the Texas Committee on State Affairs convened to hear these and other objections from concerned Texans and medical professionals testifying that the vaccine is a personal decision and should not be used as a condition of employment. They are asking that Texas disallow businesses from legally firing an employee who refuses the Covid-19 vaccine. The outcome remains to be seen.