When I read the Harris County Pets’ response to my original article, Out of Control: Harris County Animal Control, I appreciated their response and clarification of their jurisdiction. They rightly pointed out their successes in controlling the animal population and finding homes for pets, and as a pet-owner, I’m appreciative of their efforts.

However, it doesn’t change the fact that we still have an enormous problem in Harris County, and a number of stray and sometimes dangerous dogs and cats are not being collected in a timely manner, if at all. I provided examples of real-life citizens who have called about these animals roaming the streets, destroying property, and even terrorizing young children who can no longer play outside, yet no action was taken. Some citizens have called, emailed, and begged for assistance, and no resolution has been reached. I understand the Harris County Pets’ focus on their successes, but how can they explain these calls for service going unanswered for months or even years?

An even larger concern is the apparent disparity existing from zip code to zip code. Residents of lower socioeconomic neighborhoods report being notoriously ignored when they call to have a stray animal removed from their street, yard, or neighborhood. As a result, some dangerous dogs have been roaming the streets for years, and no matter how many phone calls are placed, no one has come to remove these dogs so children can play safely in their own yards. 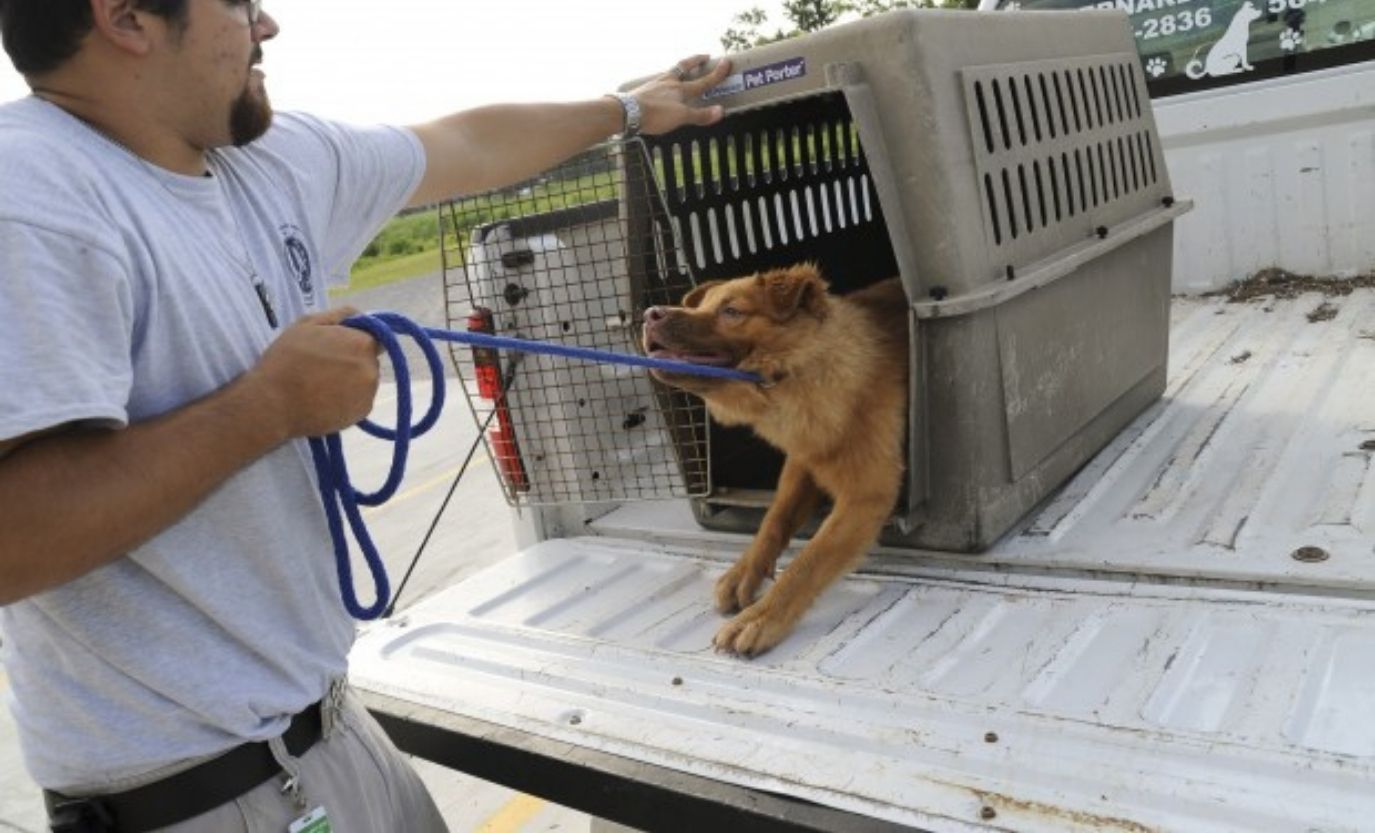 Whew! I have to ask myself this: If I’m a journalist visiting various webpages, reading documents put out by these organizations, crunching numbers, and interviewing residents, and I STILL need someone to delineate for me who’s in charge of what animal services in Harris County, we may have a problem, folks. No wonder the average resident can’t get the appropriate services – how would they even know who to call?

And an even bigger question is, why can’t these various organizations work TOGETHER to solve this problem rather than defaulting to the old “not my jurisdiction” excuse? If Harris County has enough money to build a $24 million facility and operate two separate entities for both unincorporated and incorporated Harris County, why can’t they use some of their resources to communicate and cooperate with one another?

Harris County Pets stated in their response that they save 99% of the animals they come in contact with – an admittedly impressive number. But BARC, which services incorporated Harris County (again, a lower socioeconomic area), can’t come close to meeting that number. So wouldn’t it make sense for the two organizations to meet, for Harris County Pets to share its best practices, and for BARC to step up their game in response?

Let’s get rid of yet another unfair division between the haves and the have nots. If Harris County truly cares about the well-being of animals and the people who live around them, zip codes should play no part in whose calls get answered and whose don’t.”