In 2015, Harris County spent $24 million on animal control resources, and now, six years later, it is failing in its mission to house animals in need of a temporary home.

As recently as October, 2020, Harris County Judge Lina Hidalgo held a press conference to showcase the 50,000 sq. ft. facility that can house up to 525 animals, double that of the previous shelter. The only problem is that the staff and resources needed to bring in strays and provide safe shelter are sorely lacking, leaving residents to deal with potentially dangerous dogs and wild animals.

Citizens are urged to call 311, the line to Animal Control, when they notice a stray animal. Here in Sugar Land, where I live, a call to Animal Control results in an immediate response – as in 15 minutes later, someone shows up to expertly and safely remove the animal. A real life example: my daughter noticed a baby possum dying on the side of the road. She called Animal Control, they arrived moments later, and they euthanized the animal on the spot. It was all over in the span of 15 minutes.

So why must citizens in Alief call repeatedly, over the course of years, about issues regarding stray animals that pose a danger, with their phone calls going unaddressed and leading to public safety issues, animal bites, and property damage?

One resident of Harris County made dozens of phone calls and sent a number of emails to document and address an issue with a stray dog. The dog was reported as being aggressive to children, had stolen and damaged packages and groceries from neighbors’ front doors, had caused damage to residential property, and had been knocking down trash cans and foraging for food for years. The resident contacted the Harris County Sheriff’s department and Constables, as well as the Harris County Control and Animal Cruelty taskforces. Despite relentless efforts to have the dog removed, the resident gave up after even the Sherriff’s department was unable to get Harris County Animal Control to take action. While the Sheriff’s department attempted to chase and catch the dog, they lacked the proper resources to do so effectively. Short of using their bare hands, the officers did not have what Animal Control does: traps, lassos, bite protection, and tranquilizer guns. Not to mention the new $24 million facility to house the dogs they eventually pick up. 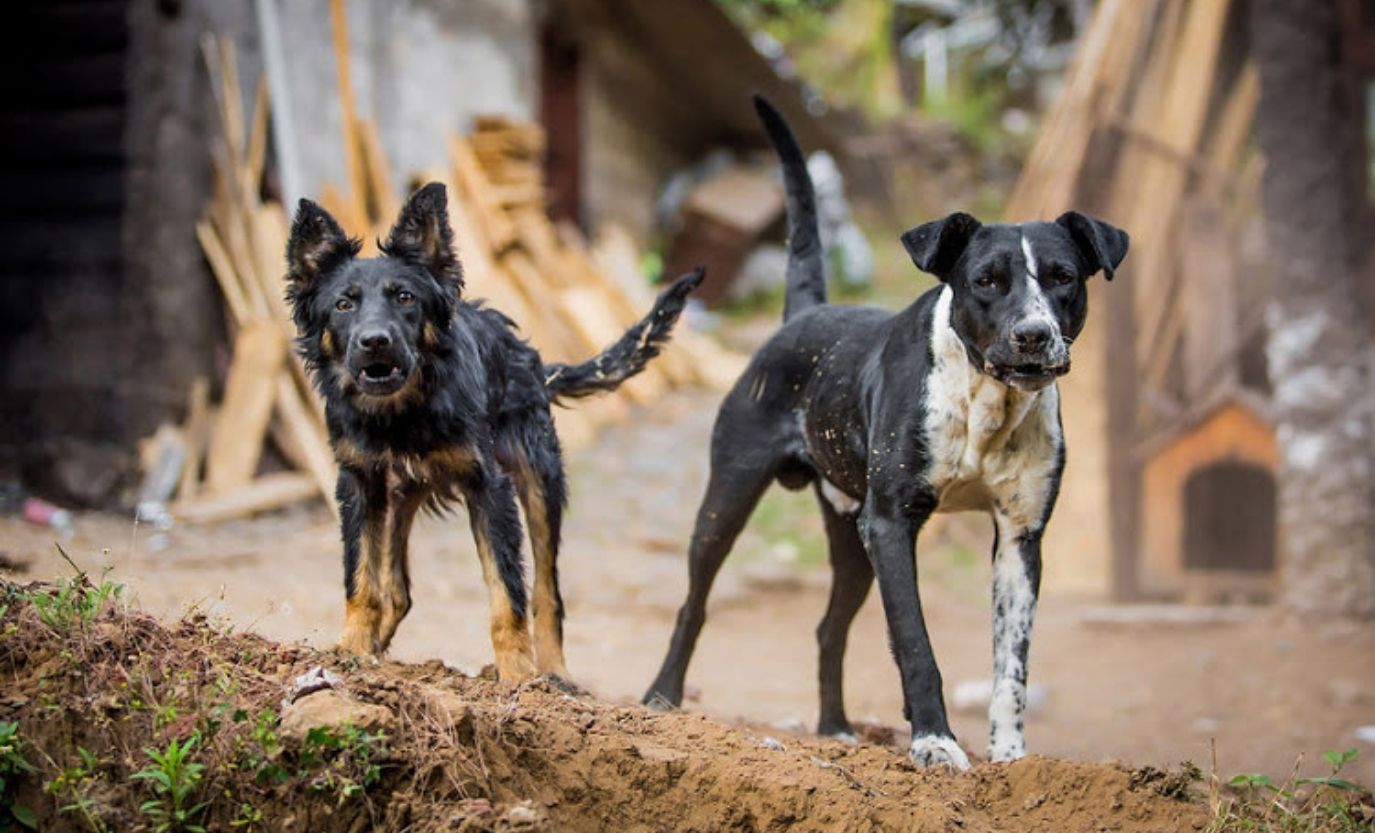 Harris County Barc Animal Shelter reported 3,686 calls for service in December, 2020. It claims that 2,195 calls were marked “completed,” giving them just under a 60 percent completion rate. They do not specify if “complete” refers to them merely answering the call or actually capturing an animal. However, in delving into the report, Harris County reports only 429 calls requesting service in the field, meaning picking up a stray or injured animal. The majority of animals are brought in, with only 33% retrieved from the field. Approximately 100 bites were investigated in December, but Barc does not report on the outcomes of those investigations.

Meanwhile, West Houston resident Bruce Fulin had to purchase his own traps to capture cats and a possum who had become a nuisance in the neighborhood. “When I called for support from Harris County Animal Control, they failed to answer the phones over the weekend, so the cats had to be released,” Fulin said. “Even if animal control picks up a cat, they only clip its ear, spay and neuter it, and release it directly back in to the community where it was picked up. How is that an acceptable solution?”

The US 59 Corridor in Northeast Houston has become known as the Animal Cruelty Corridor. More strays are reported in that zip code than any other area in the city. The reasons? Lack of financial ability to have a pet spayed or neutered, allowing animals to roam free and untagged, and the transient nature of these communities, where people opt to leave a pet behind rather than find a home for it. And of course this all leads to constant breeding and the inability of Barc to get a handle on the problem before it multiplies.

Fulin is working closely with County Commissioner Tom Ramsey to put an end to what he sees as an ongoing problem that is even worse in economically disadvantaged communities. He asked, “Why can’t children play in the park just as safety in a Black or Latino community as an economically advantaged or white community? Just last month, a 3-year-old girl in Spring got 14 stiches in her face and likely will need surgery from a vicious dog bite. Our kids are being bitten and terrorized by stray animals. While Judge Hidalgo holds puppies for photos, my daughter has to be exposed to dangerous conditions for the lack of animal control. My message to the Judge is that waiting for children to be bitten from a dog before actions are taken is unacceptable.” 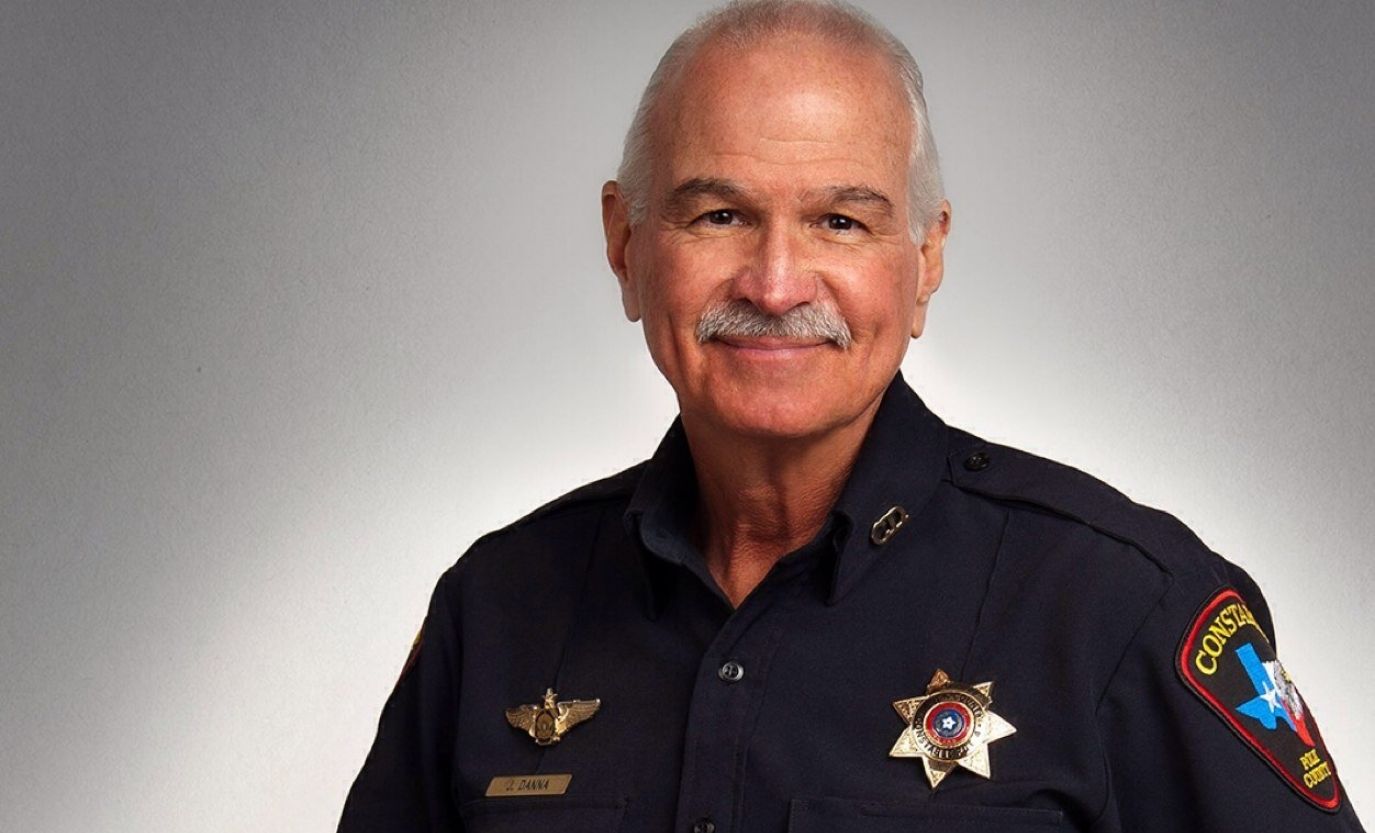 Joe Danna, who ran for Sherriff in 2020, personally decided to get involved and advised Fulin on how to safely remove an opossum, when neither Animal Control nor the Sheriff’s department would assist in the matter. He explained his efforts, “Bureaucratic policies should never take precedence over public safety. If we see a dangerous situation, we should take action, not wait until someone is bitten or property is destroyed.”

Danna agrees with Fulin that there is a clear disparity along the Corridor and in lower socioeconomic neighborhoods when it comes to services provided. “There are certain communities that have had greater impacts to animal control issues. It’s a huge concern to me that far too often, lower economic neighborhoods, which have minority populations, are not getting equitable service.”

Danna continued, “I am an animal person. Many people in our local offices have shown such a lack of compassion for animals and I do not accept that from our current leadership. Saying you care about animals and doing something about the problem are two different things. Not only should our citizens be kept safe, but also our beloved pets. There are both humane and protective solutions to our problems that have been ignored. Oversight of these issues needs to be handled immediately.”