We tried shooing a fly on our windshield, but the grungy antisemitic hippie buzzes about and chortles in laughter. It is an ugly one—a flight-happy bug who claims to be Christian (which by definition in this report includes both biblical and Catholic faiths) and brazenly chooses to hate the Jews.

We’ve watched a vocal minority of Christians walk away from right-wing politics, and join up to the Arab Palestine movement, because the rhetoric of the Arab imperialist works wonders on the gospel mind. The church is taken advantage of by highly motivated Muslims who have organized themselves through Islamic seminars and classes across five decades, to understand just how to convince New Testament believers toward support for Arab Palestine.

‘It is to use a Christian sword to vanquish the Jewish pestilence,’ radicalism in Islam reminds its recruits. Banking on the simplistic argument that ‘the Jews killed Jesus of Nazareth,’ the smartest Islamists foster Christian support for the Arab Palestine separatist program. The global left is hundreds of years old in its hate against Jews and Judaism, and these days any sort of modern Christian support for leftism is going to up the ante against Israel for sure!

Scarcely any time passes before the antisemitic Christian begins to expound with any one of three things (as attested to by historical precedent and current trends): 1. the Jew has to accept the messiahship of Jesus of Nazareth, or else the Jew remains a pariah, or 2. the Jew has no right to the Land of Israel, because Judaism is a religion, and religions should not administer lands, or 3. the Jew must be dealt with violently, and eradicated if possible. All of these, because ‘the Jews killed Jesus,’ as the saying goes.

The Jew does believe in the Messiah and waits for him (or her); the candidacy is different from the Christian comprehension, and this remains the only vital difference between Judaism and Christianity. Over and above, there is one important tidbit in Judaic identity the Arabs don’t want you to know: being Jewish isn’t a matter of choice. 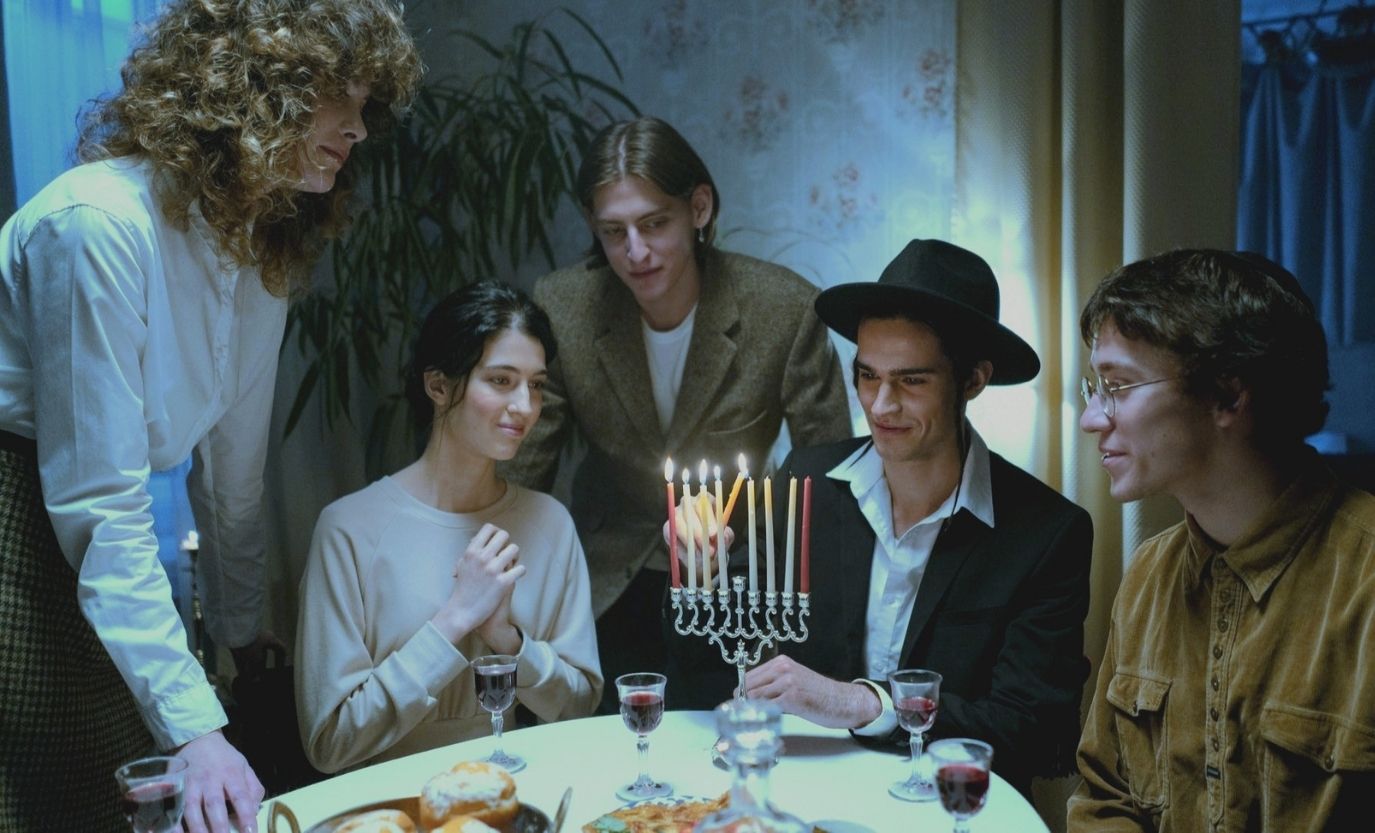 The Jewish people have been hounded from land to land, booted out, maligned, rendered friendless and misunderstood, and massacred. In our era, our duty thus is to rescue the nation of Israel and sustain her. This is of sacred importance.

Jewishness is not even a religion. It is a race. The Jewish people are a nation in the same way the Chinese are. One can choose to become a Jew as one does to be Chinese—it is not possible unless by marriage, progeny, and cultural absorption (often euphemistically termed as a ‘conversion’). Scientifically no person switches to a different race on a whim. It is biologically unachievable, regardless of what leftists say when they want you to self-identify as whatever race or gender you wish.

Hitler was excited about his vocation as mass murderer. He was eliminating a race. Not an ethnicity, not a culture, not a religion. He is remembered as a racist, because he was killing off the Jewish race. Hitler had no such plans against the Africans and the Orientals. Indeed he worked well with Japanese Orientals, and the Axis pact bolstered egos for an attack on Pearl Harbor.

The Jewish race was targeted for annihilation, and thus the restoration of their sovereignty in their homeland is literally a race living in its own home, no less. The internal diversity of the Jewish race is by nature of its diaspora experience, just like the Chinese don’t all look the same, by virtue of its sprawl from steppe to coast across the millennia.

The Jewish race has a homeland—Israel. There are no buts about it. It does not even matter whether a leftist or rightist government reigns there. Israel is Israel, and it is the Jewish homeland. 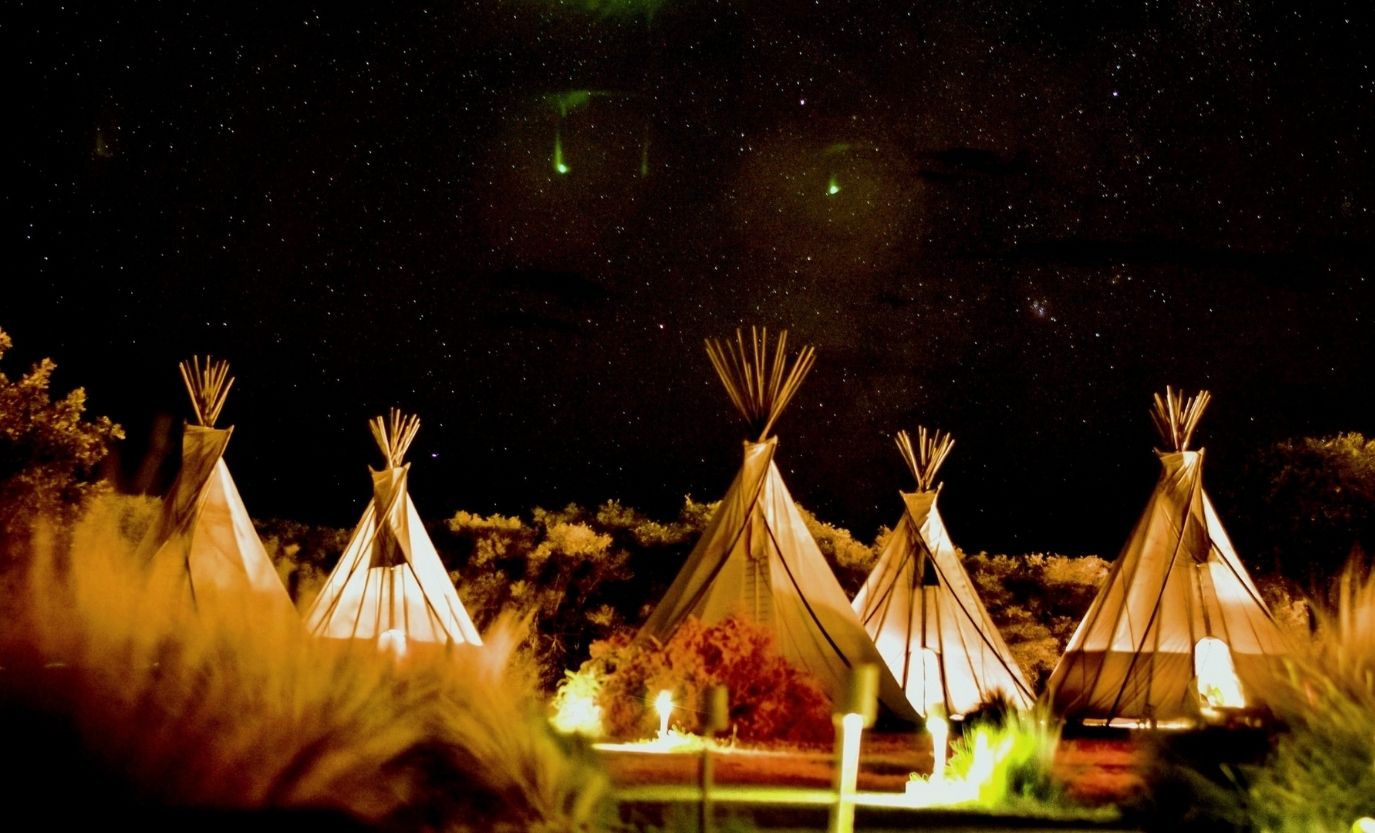 Rightist-conservative politics is one that defends human rights, for all lives matter. There is no dichotomy. All Americans matter. Under the gaze of the heavens, our Creator calls all to Him.

Every Native American I’ve ever come across approves of the Republicans and has disdain for Democrats. For one the Democratic Party killed off many Native Americans in pogroms. It was also rather obvious the Democrats blocked abolition and emancipation. The Republican cause was a fight for the soul of Caucasian society in America. Would the American polity be known forward in time as a moral project, or an experiment in convenience and chattel slavery?

These same Native Americans love Israel and Jewish rights for the exact moral reasons outlined above. The American federation is not an extension of Great Britain, nor a holdover from Europe. Every race has a part to play in American sovereignty, and the Native American spirit is not to be ignored, excised, or forgotten. If anything, it is that ‘The Native American Ethos Matters,’ and not some other slogan that persecutes shopkeepers and sets infrastructure on fire.

America exists, not to wipe out the Native Americans, but rather to empower, enfranchise, and enable them. Furthermore it is to learn from them and enrich ourselves in the process, for we have lost much in centuries of misunderstanding.

Therefore for the Arabs of the Middle East to expand into West Asia (which Israel accepts) and attempt the eradication of Israel (which Israel rightly fears) is really the biggest issue worth discussing, so large and existential it boggles the mind, and renders me forlorn and melancholy. I am dwarfed by the sheer height of radical Arab immorality. Palestine has never been exercised as a republic to include Jews. Rather it has always been a project to replace the Jews and kill off Zionism—in effect killing off Jewish revival.

What is unacceptable in America should be deemed unacceptable too in West Asia. Native American peoples deserve to feel at home in their continent, and no one has any right to tell them different. Likewise, Jewish culture has a home in Israel, and no Jew should feel unsafe, ostracized, or unwanted in the homeland.

What the Democrats have furnished in the past decade—boycotts against Israel, violence against Jewish students on campus, sponsorship of Palestine radicals—pays lip service to “equality” and “justice.” Leftism has bullied Jewish persons into subservient silence, and persecuted Caucasian people on the basis of their race, while ripping the country to pieces in an artificial dark-versus-white dichotomy. Through it all, the real issues on the ground, including Native American community needs, are roundly ignored by the activists of the popular left.

It is always easier to destroy than to build. The Left takes advantage of this, for political mileage and rapport with the sloganeering hordes. What a circus.

Red may be Dead, but the Devil still Wreaks Havoc

The Federal Grill: Where People and Food Stand Above