Let’s shoo a fly. I’m pointing at that grungy antisemitic winger grinning slyly on our windshield in a far corner—that ugly one who insidiously claims to be Christian, whether bible-based or Catholic, and has the cheek to maintain a most well-designed hatred against the Jews.

What sort of bug is this? Well, a sociopolitical one based very much in leftist prosperity. Christians walk away from right-wing politics, and are daily lost to the Arab Palestine camp, only because of the buzzing and whizzing games Arab imperialists play on the Christian mind.

The sole and largest grievance that antisemitic Christians have against the Jewish people is this: ‘the Jews killed Jesus of Nazareth.’ Radical Islamists rely on this mantra to garner successful support for the Arab Palestine separatist program. The entire structure of the popular left is built on this millennia-old hate against Jews and Judaism.

But ought the church of God be used in such a way?

Both Jews and Christians await the Messiah, and it is the messianic candidacy that differs. Jesus’ words are clear on this, “Forgive the Jews and Romans, for they do not know what they’re doing.” That day in Jewish society it was thought a charlatan was being put to death, as had always been the case for any impostor who claimed divinity in the ancient world. The Romans were less concerned with spiritual things, however. Latin power wanted a province without upheaval, so the Christ was put on a Roman crucifixion device without much delay.

The strict criterion for messiahship in Jewish thought, even today, is that he (or she) must bring an era of peace into tangible existence. Not an inner peace, but a princely and visible peace on earth. Oriented on this, you can see why well-meaning Christians have an uphill climb trying to convince Jewish people of Jesus’ candidacy. Jesus brought an inner peace, a peace of mind, but not an eschatological epoch of global peace.

Centuries of struggle between Jews and Christians have created encumbrances and animosities. It is equally wrong to gloat about the murder of an innocent man (angst causes gloating), as it is to boast about the power to commit genocide (some take the name of Christ for evil). It is tragic that not every head is a cool one. The Jewish people are split between those who angrily lash out against Christianity, and those who receive Christians heartily as bosom friends. Christians are similarly divided into those who hate Jews, and those who stand with the Jewish people.

The Jews did not know (and could not have known) the Messiah was being put to death. To most people—except an inspired following—the man was merely a man, or a sorcerer, but certainly not God in the flesh. Jesus understood this, and declared forgiveness. Indeed Jesus knew from the very beginning that He was courting death in Jewish law by claiming to be God incarnate.

If I had said I was the Great I Am, in that Jewish hearing 2,000 years ago, or in ancient China, I would’ve been executed as well. This is not to glorify religious zealotry. Rather it is to point out the fact we are analyzing the attitudes of the premodern world and its emphasis on legalism. 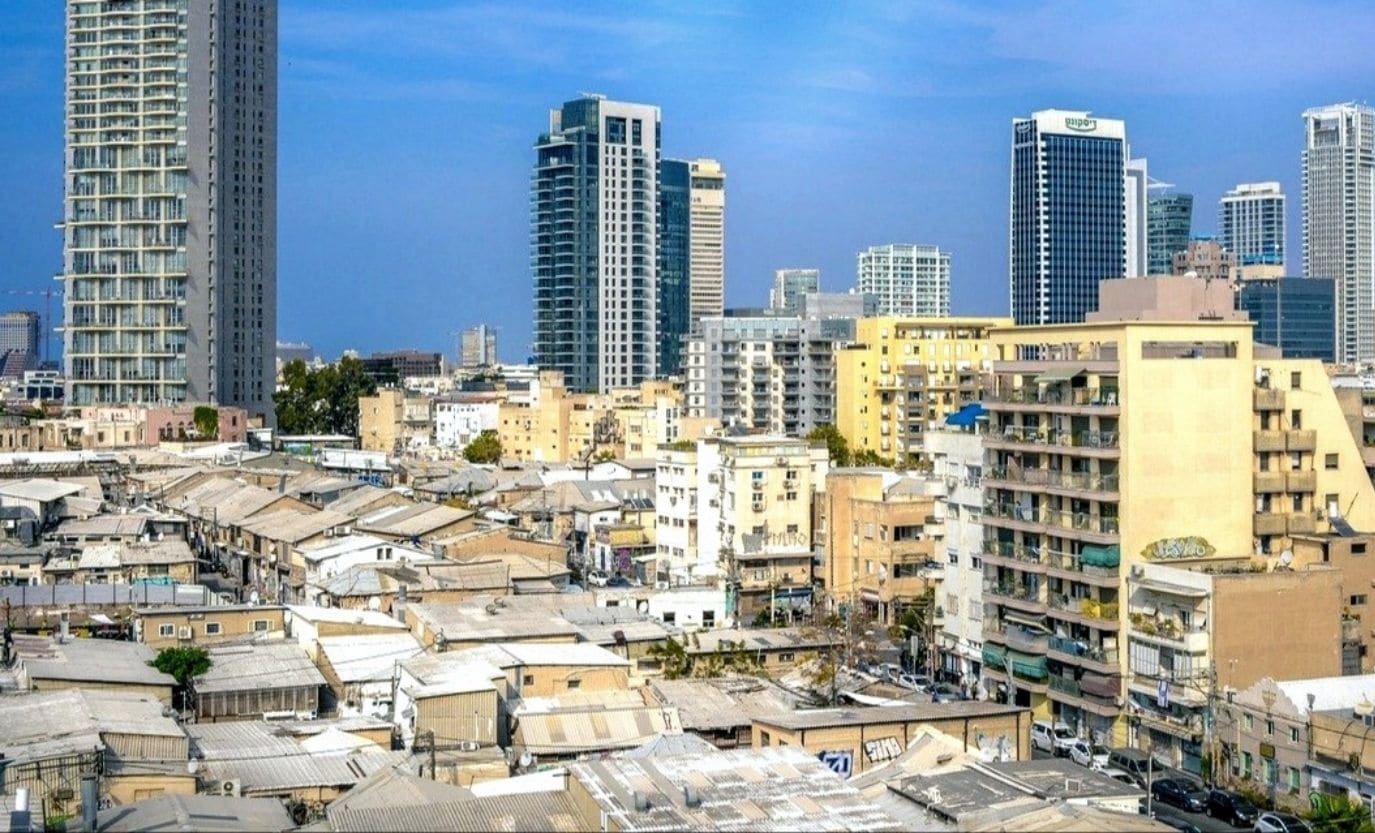 Israel and the Jews are not uniformly rich, and they desperately need the support of Christians throughout the world.

The Restoration of Jewish Sovereignty

Jewish sovereignty is a given, because it is the most natural thing for West Asia. The Jewish nation is not a religion, but a people group. Israel exists, not as an extension of the Turkish empire, not as an appendage of Syria, nor as a suffix to Jordan.

Israel is neither a province of Arabia, nor a subject of Arab Egypt. What part of the global Islamic caliphate dreamed of by richly financed radicals would absorb Israel and yet keep her Jewish? Racially the Jews would be wiped out in West Asia if Israel were to ever cease to exist. This is the very definition of the chant ‘From the river to the sea Palestine will be free.’

Radical Islamic terror insinuates that there is a Jewish threat upon the world’s peoples, and that the Jews therefore deserve to be robbed of homeland and sovereignty. Such a mentality—that is, to ‘wipe out the international Jewish conspiracy’—is nothing but plain ol’ Nazism. The Fatah attitude that there is no Israel, and the Hamas resolve to delete the Jewish State…. these phenomena tell us what to look out for: Nazism is alive and well, and has its home in the Arab Palestine movement.

The Second World War is evidently not over yet. No surprise there. 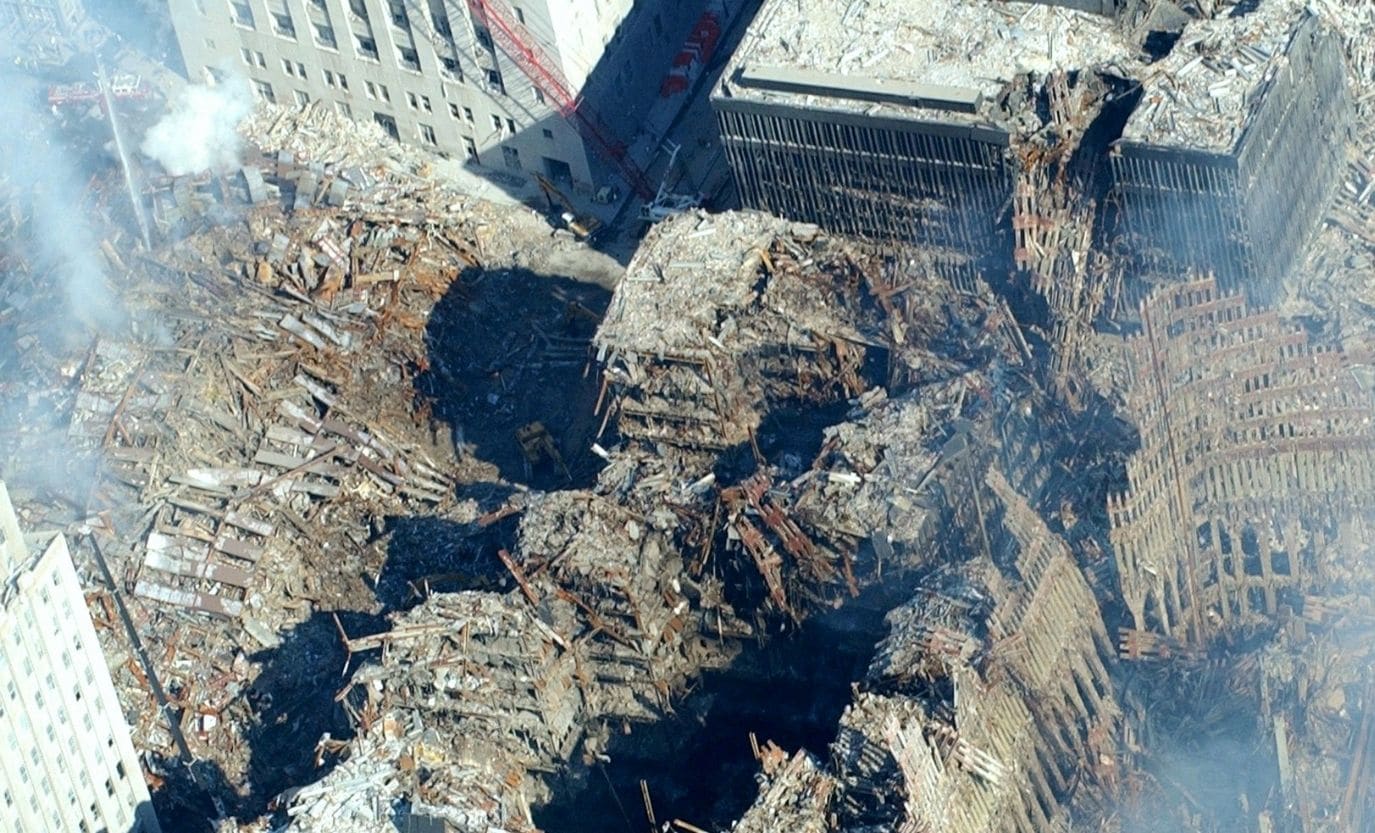 Radical Islamic terror descends upon the United States because of American support for Israel. There can be no fence-sitting in this. Either we love America and Israel, or we accommodate Arab Palestine and its Beijing, Daesh, and Hamas sponsors.

There Is No Palestinian Race

The quickest way for you to throw a wrench into the works of the Arab Palestine movement is to speak up and remind folks, ‘There is no Palestinian race. The people laying claim to sovereignty in that land are Arabs. It is Arab imperialism at work, that’s all there is to it.’

It is a combination of Nazism, racism, and expansionism that defines the Arab push to disenfranchise the Jewish people in national Israel. How is Jerusalem an Arab city, or the Galilee an Islamic possession? Arabs are hugely welcome to thrive in Israel. Indeed two million Arabs have citizenships (vis-a-vis seven million Jews), and Arab culture is interwoven in Israeli culture.

But to demand for Israel to become an Arab State, and for the very name of Israel to die? And for it to give way to the Latinization “Palestine,” just so that the adherents of Islam need no longer be reminded of the plagiarized nature of Muslim faith and scripture?

The Qur’anic text refers to “the children of Israel.” A racial group, with a distinct place in the world. That scares the radical Islamist. Arab imperialism is predicated on denying the existence of the Jewish race! Without peoplehood, homeland is lost. Squashing Jewish peoplehood is therefore essential for Israel to die. And upon its ashes an artificial polity can thus be advanced—Palestine, named after Philistine marauders with no connection at all to Arabs and Jews.

It is for the Palestine mission of terror and anti-Jewish sentiment that the radicals cunningly recruit Christians, so that New Testament adherents could be used to destroy Old Testament folk. Now that is smart.