Payback Jack, the first novel by Katy author Timothy Gene Sojka, drops March 18th 2021. A 1990’s Houston Chronicle story planted the seeds that eventually grew into the thriller. Katy Christian Magazine interviewed the author to find out what drove the realtor to write a prison-based novel.

Tim: Oh, wow that’s the first question. This will be fun.

Most importantly, it’s a fun read and has great reviews. You’ll get your money’s worth.

KCM: Tim, Katy has known you for over a decade as the leader of the See TIM Sell real estate team. I believe you have advertised with KCM before.

Tim: Yes, See TIM Sell has advertised with KCM. We love you guys and believe in what you do. Thanks for being a beacon for the community. But yes, I have been a realtor for a long time.

KCM: So, realtor to writer, seems like a strange turn of events.

Tim: Not really, salespeople communicate for a living. Also, the idea for this novel gnawed at me for decades.

KCM: Where did the idea for the book come from?

Tim: In the 1990’s, I read the Houston Chronicle every morning. The Chronicle featured the case about a death row inmate almost every day for weeks. The article planted the seeds for the novel. Magazine and newspaper articles are the genesis of a lot of terrific books and movies. 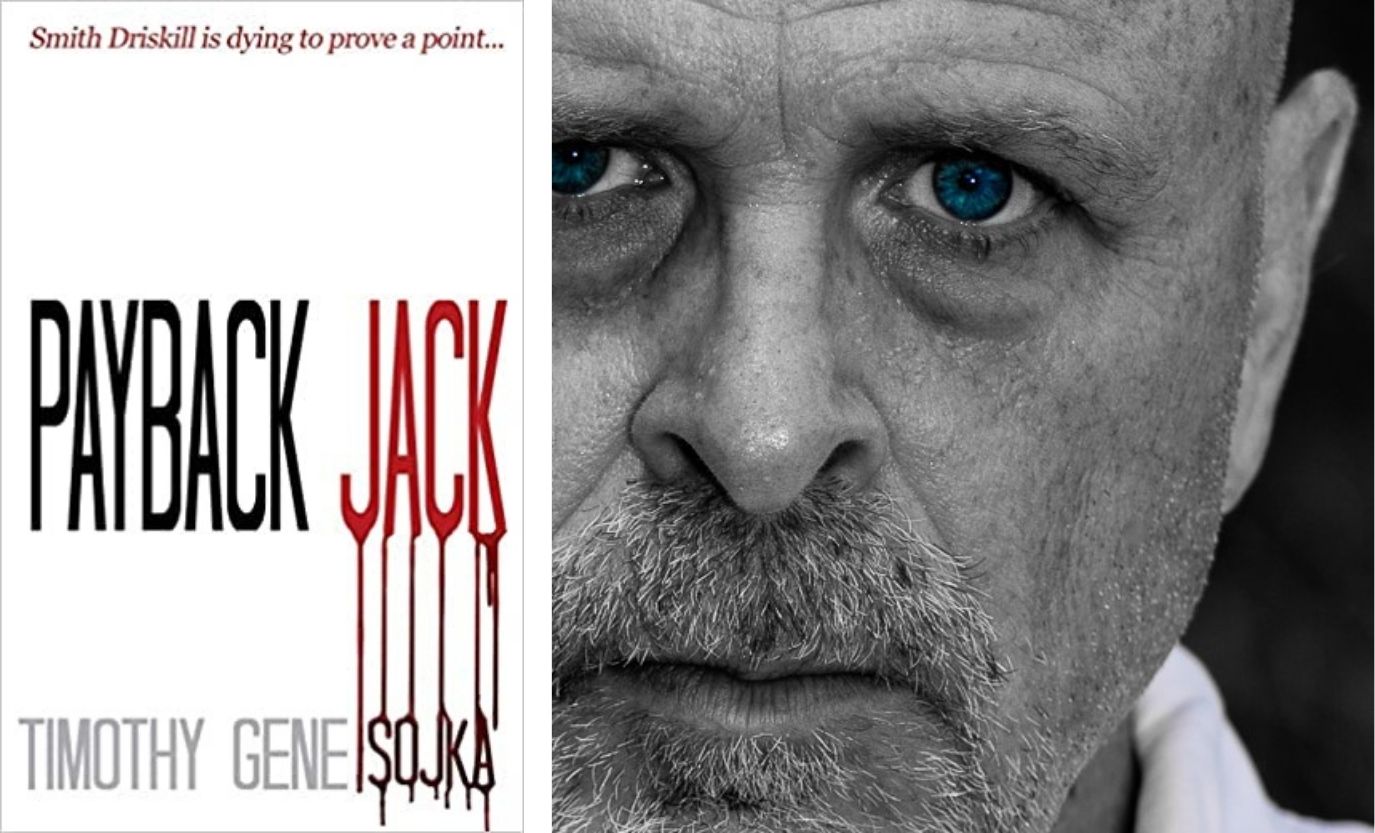 KCM: What’s the novel about?

Tim: Smith Driskill, a 55-year-old Winnie, Texas farmer, widowed and abandoned by his children, drives the action. He executes child molester and murderer Rodney William Markum. When Smith is captured, he demands to go to death row.

KCM: Why would he do that?

Tim: You’ll have to read it to see.

KCM: They say write about what you know. As a realtor, how do you justify writing about the Texas Prison System

Tim: Wow, ok. That’s fair. I did write about what I know: the people of southeast Texas. Also, I spent a decade researching prisons, death row inmates, the Texas legal system, and police procedure.

Is the book perfect? No, it’s not a textbook or a procedural novel. However, attorneys have read the book and were surprised by the accuracy of the legal wrangling. Still, don’t read this book to learn law or write an essay. Read Payback Jack for entertainment and a plot twist that will knock readers silly.

KCM: Where can readers pick up a copy?

Tim: We are working with a few bookstores to bring it in, so I hope there. For now, I know you can get the book on Amazon in hardback, paperback, and in time, electronic copy and audio book.

KCM: What can you tell aspiring authors about getting a book published?

Tim: My background in sales proved my biggest ally. Like most authors I sorted through piles of rejection letters before Payback Jack got picked up. Authors think when they write a book, they are done. In truth, writing is maybe 25%. Write, edit some more, edit again, send it out to test readers then edit again. Send it off to publishers and agents, get rejected, repeat until you find someone who sees your vision.

KCM: Okay, time to wrap this up. One more chance to pitch your book.

Tim: I won’t, still I am a salesperson first. So, I will use referrals, or in this case testimonials from other published authors.

“Payback Jack is a full-throttle thriller, bristling with political, social, and ethical intrigue. As soon as you think you know what will come next, Sojka hits you with a literary sucker-punch.”

-Luke Swanson, author of The Ten and The Other Hamlet Brother

“Once I started, I had trouble putting it down. Payback Jack is a thrill ride you don’t want to miss; full of twists and turns, great characters, and an intensity that will keep you awake at night.”

And press from the publisher notes:

“Sojka’s ability to push the “philosophically pure” to the point of hypocrisy is rare in any genre.”

Thanks so much for the chance. I am very grateful, Joe.

How Rush Limbaugh Changed My Life