It turns out there is a deadly combination that every kid has access to: Snapchat and Fentanyl. And they never even have to leave the house.

Did you know your kids can meet up with drug dealers on Snapchat, look at an eye-catching, colorful menu of drug options, place their order online, and have the drugs delivered to your house in a plain brown box? It’s true, and it’s deadly.

This past weekend, prominent TV host Dr. Laura Berman found her 16-year-old son, Samuel, dead on the floor of his bedroom. They had just been discussing possible internship possibilities for the young, straight-A student, athlete, and aspiring college student, and she entered his room to continue the conversation they had started an hour before.

Her son was already dead, unable to be revived. Toxicology reports showed that Xanax laced with a lethal level of Fentanyl was the cause of death. Upon further investigation, the parents, working with police, discovered how their son had obtained the drugs and are now speaking out to warn other parents.

“A drug dealer connected with him on Snapchat and gave him Fentanyl-laced Xanax and he overdosed in his room,” Berman explained to her expansive audience on Instagram. “They do this because it hooks people even more and is good for business, but it causes overdose and the kids don’t know what they are taking.” 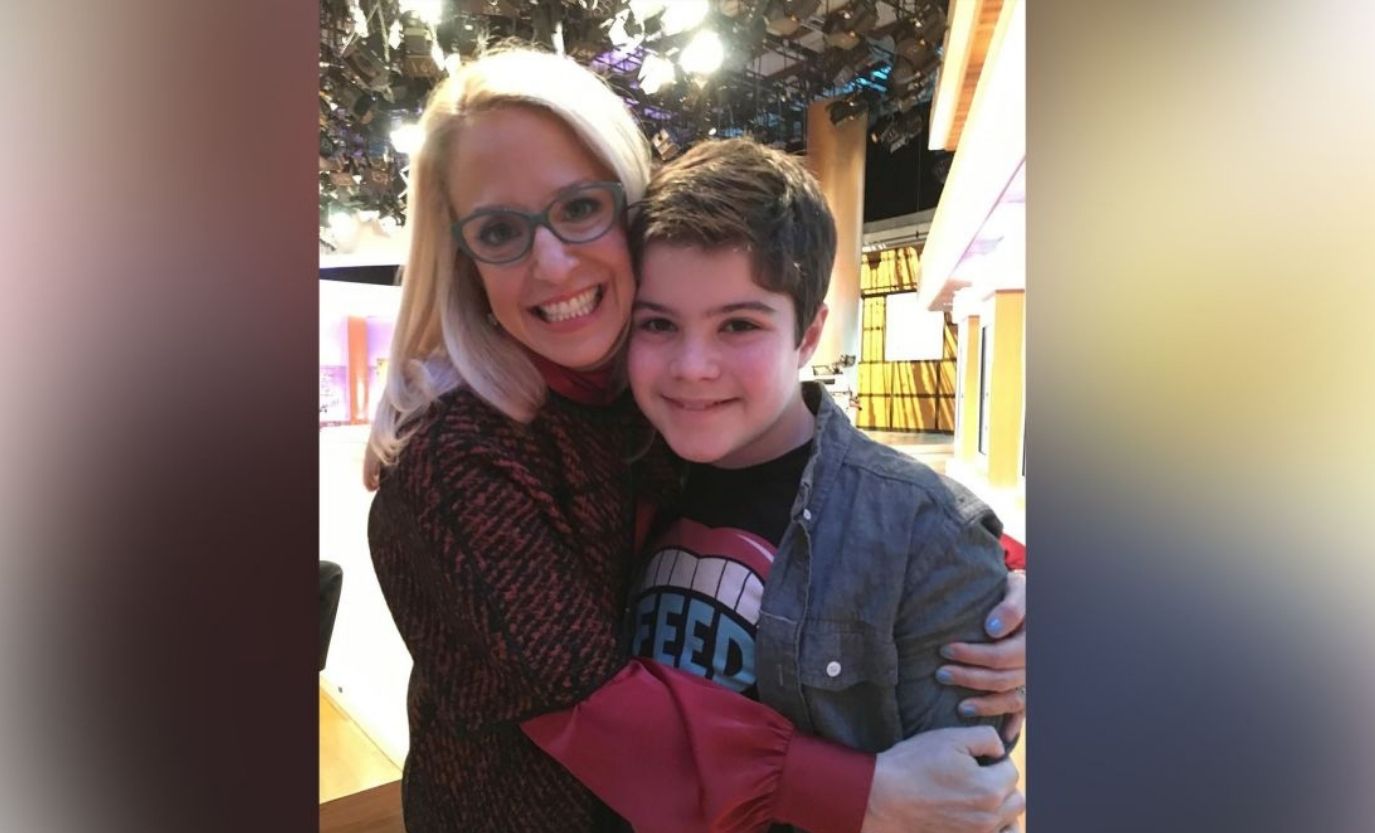 She went on to say, “If you have teens, please read this and get them off Snapchat ASAP! This is a trend now and overdoses amongst teens is on the rise.”

She also used her forum in an effort to call out Big Tech and its responsibility to monitor their platforms for these types of predators. “We call on Snapchat and Twitter to help the Santa Monica Police with their investigation, which according to the police is something the big technology companies regularly refuse to do. And we encourage every parent to manage their children’s social media as closely as possible.”

Berman believes her son’s decision to experiment with drugs came from boredom and restlessness from being home during Covid. As with most teens, he had been missing the social interaction at school and sports. This made him a prime target for drug dealers looking to make a profit off of young people. Investigators say that Samuel was approached by the drug dealer, not the other way around. The dealer showed Samuel a menu of choices that was deliberately enticing – colorful, engaging – exactly like a menu that would draw kids in and make them want to try what was offered. 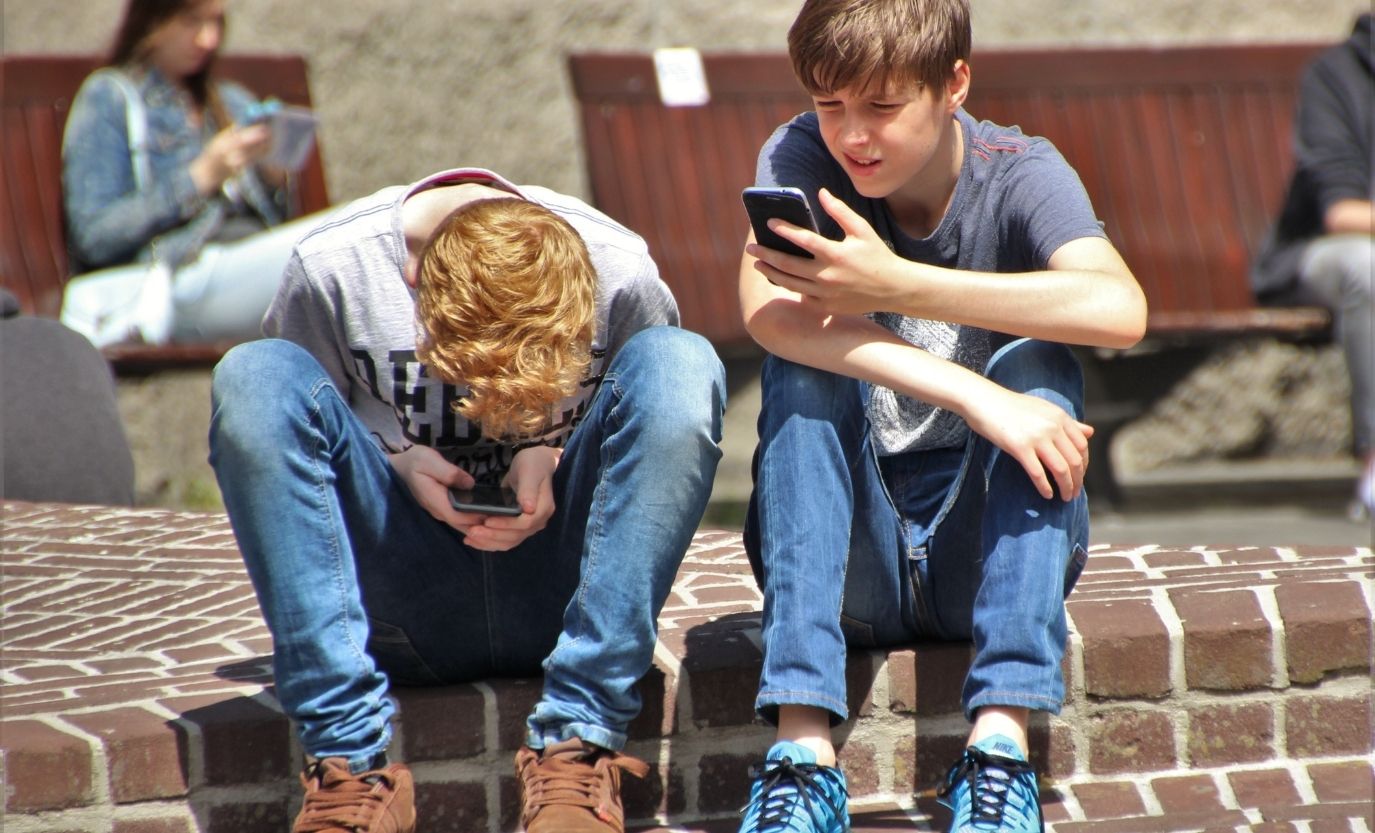 His dad, Samuel Sr., commented that these dealers know exactly what they are doing. “They make it so you feel like a kid in a candy store, but all they care about is getting you hooked so you keep coming back for more.”

Parenting experts have long cautioned parents about social media use, but it has become so prevalent over the years that many parents have dropped their guard. That is a mistake, especially since Covid has made young people even more susceptible to loneliness and depression.

Experts advise that parents monitor every social media platform their kids use. Make sure you know their passwords. In Samuel’s case, his parents did not, and they must now wait for a death certificate before they can even unlock Samuel’s phone. It’s important to check your child’s account activity frequently, especially messaging apps. Many parents hesitate to do so, with most of their kids insisting on their own privacy.

But two parents are without their son today, and if they had to do it all over, they wouldn’t care about respecting their son’s privacy.

Does Your Libido Need a Lift?