As the face of the upstart TV Network, One America News, or OAN that has taken off following what many felt was the betrayal by Fox News following the election, Jack Posobiec star is shining.

OAN, based in San Diego, is led by President Charles Herring who has said the audience has grown by nearly 40%, as supporters of the President moved in masse from Fox News to OAN, Newsmax and other media outlets that they felt reflects their views.

“I met my wife at a Bible Study” says Posebiec, “My faith means everything to me, and I try to live as a Christian in my daily life.” 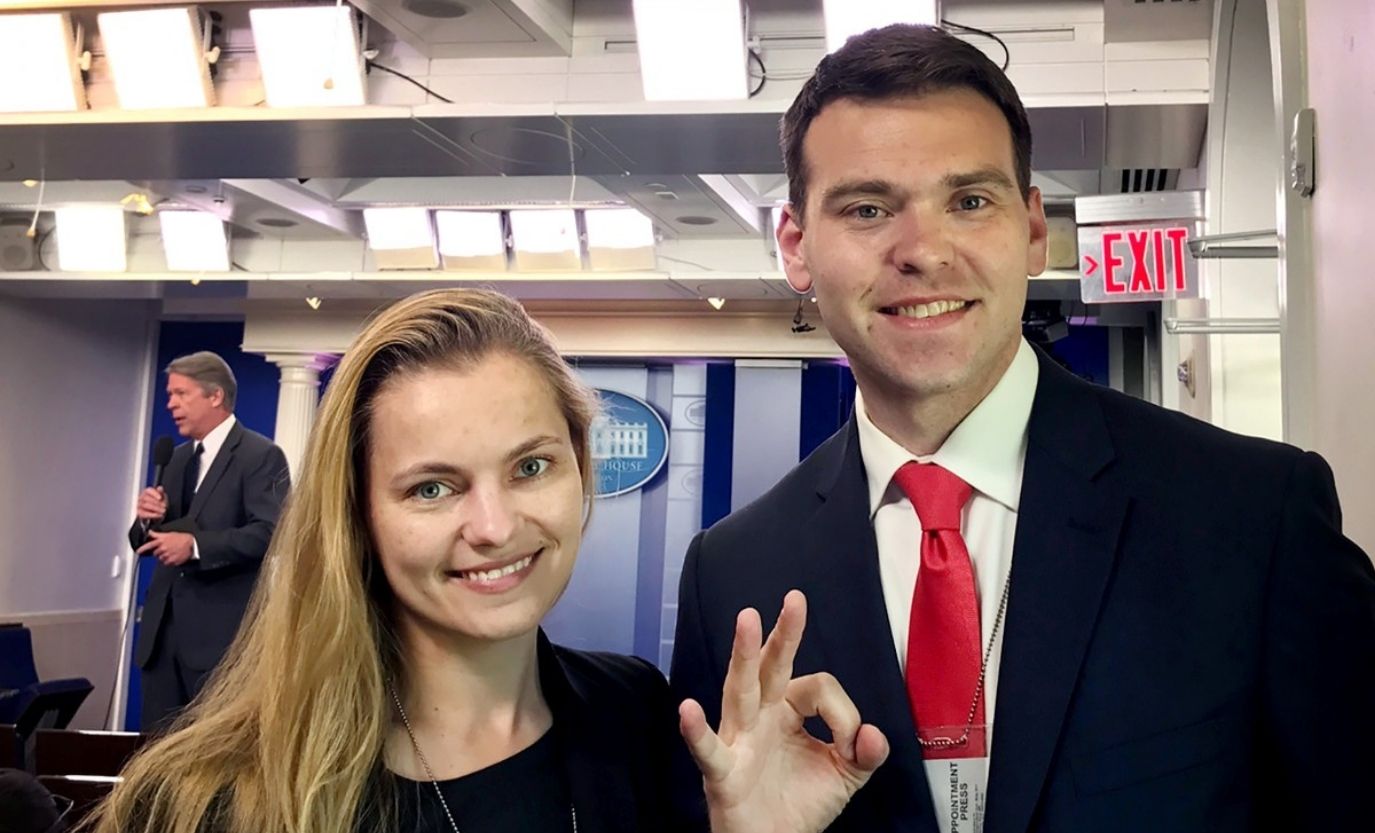 Working in the media at a time where extreme censorship is part of life, Posebiec sees his role as standing for the ‘forgotten men and women’ and to stand on the side of the truth. This a time when “yellow journalism” has become the rule of the day, with only one side presented in so many venues.

“I am concerned about liberty and freedom going forward and OAN is truly an independent voice that allows us to simply seek and report the truth. We see what can only be turned a resurgence of Marxism and communism in a new and more dangerous form, almost another Cultural Revolution and a new form of Communism that is very much like what is in China,” Posobiec added. 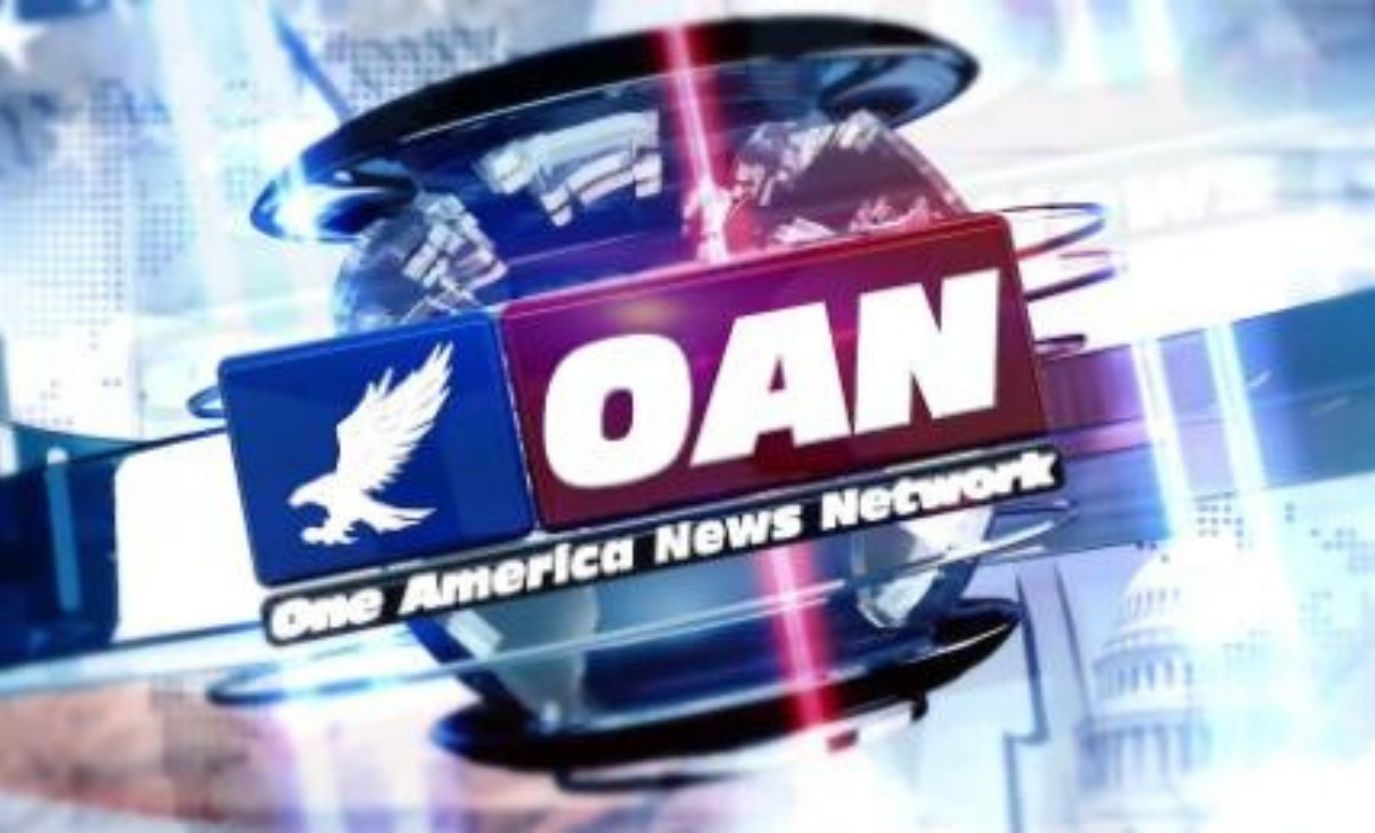 Posobiec sees great peril and persecution for believers going forward, as hard as it is to imagine. “Much like in China, I was at an ANTIFA rally and watched as they assaulted a Street Preacher. What is of great concern is the Left’s over the top hatred of Christians and we need to recognize that and deal with it.” 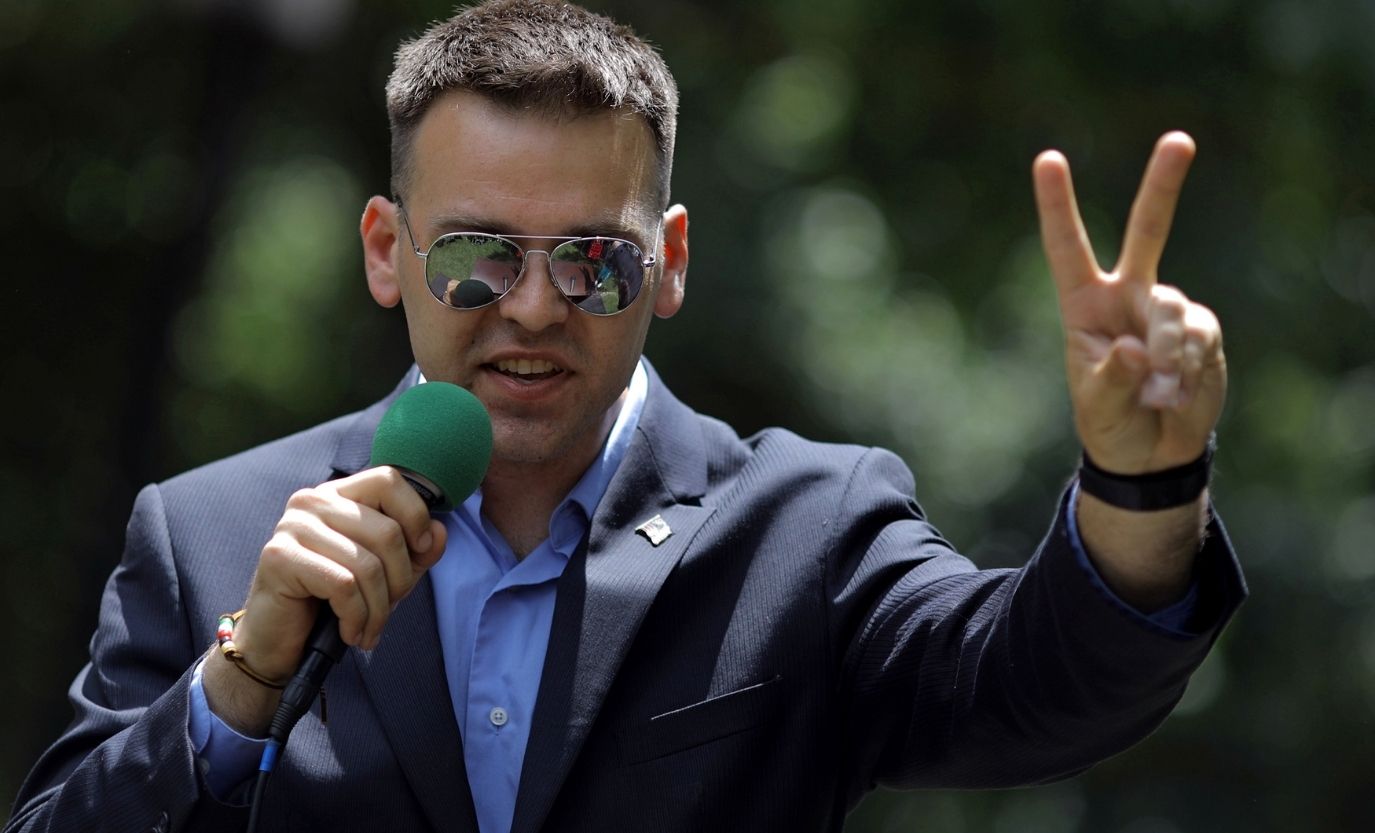 Jack loves the book of Ephesians, in particular saying, “Ephesians has all the Gospels in it and helps guide me in my daily life”.

Trained as a Navy Officer, with the rank of Lieutenant, he was deployed at Guantanamo Bay Naval Base where he worked in intelligence. The Pennsylvania native and Temple University graduate has a message for believers to stand strong, be prepared for persecution for their faith, but that all men have a “God sized hole” in their hearts that only the love of Jesus can fulfill, and ultimately that is what is most important.

The Drug Channel to Watch to Protect Your Kids