If you’re reading this, chances are good that at some point in your life – or at many points – you’ve filled out a questionnaire to determine your spiritual gifts.

This practice has been prevalent since the 1970’s, when there came a renewed focus on spiritual gifts and how they can be used for ministry. One of the most popular, the Spiritual Gifts Inventory, or SGI, was published in 1975. It asked 192 questions that correlated to 16 spiritual gifts falling under three categories: Speaking, Serving and Sign. Once dominant traits were established, we were encouraged to get out there and use those gifts to further the kingdom.

Since then, a host of books and articles abound that help us discover our spiritual gifts and determine how and where we can best serve. But I wonder – should we really be sticking to serving in ways in which we are proven equipped to do so? 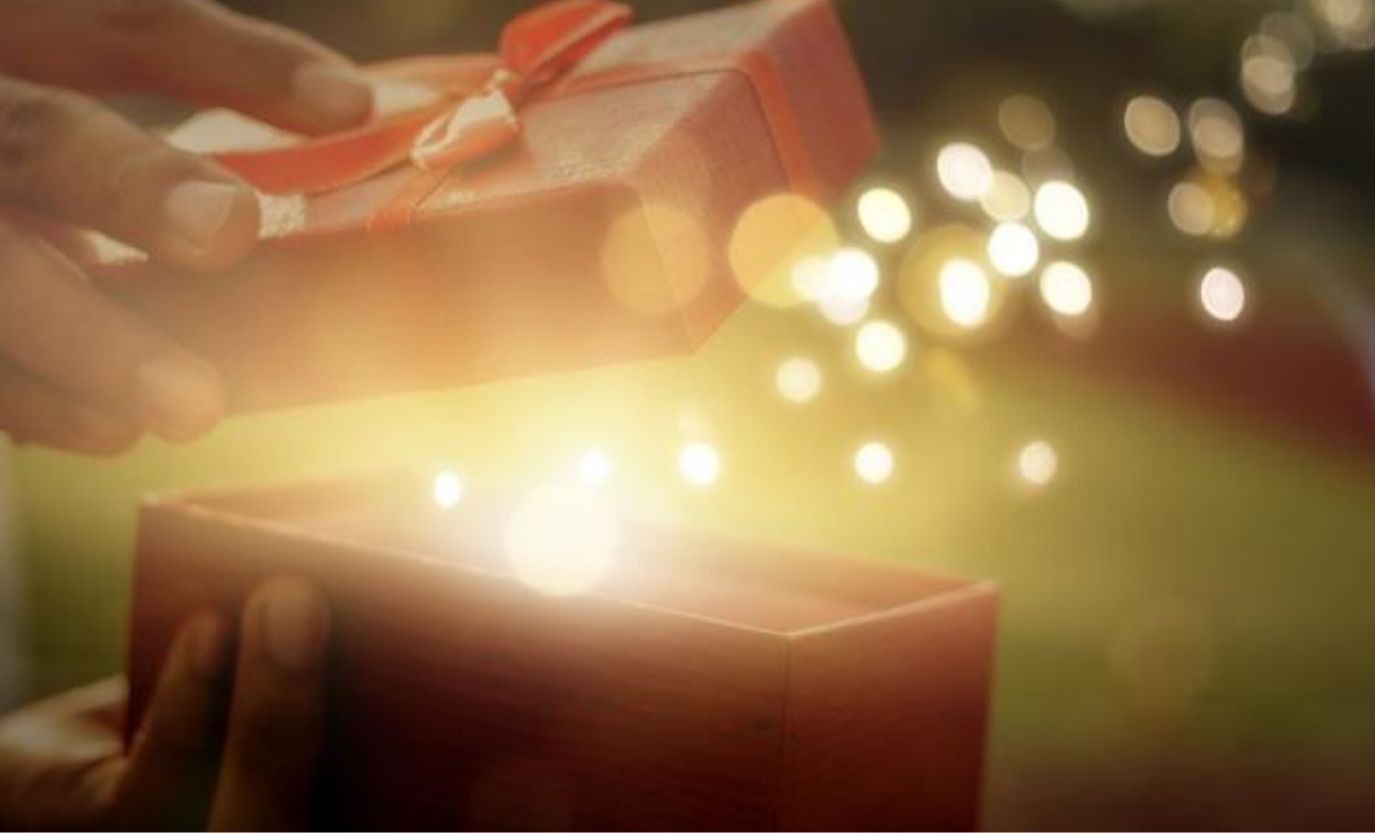 The Bible is filled with stories of characters who were the least likely to do what they did, yet they did it anyway. Oftentimes, they didn’t believe they were qualified, yet they learned to trust in God that they would pull off whatever He was asking. It required faith, which was arguably the point of the story.

I wonder sometimes if labeling our “spiritual gifts” keeps us in a box and prevents us from exploring alternate opportunities for ministry. Does falling under a category keep us from trusting in God to explore other categories? If I’ve been told that my gift is leadership, for example, then I will almost always seek out opportunities to be a leader. But what if there are already plenty of leaders and what is really needed is a worker bee?

My husband is a better model of Christ-like behavior than a speaker. He has reminded me many times that he will never be the guy out there talking to people about God. But remember Paul? Although he was brilliant, he wasn’t always able to translate his thoughts into words. He said to the people of Corinth, “I came to you in weakness — timid and trembling. And my message and my preaching were very plain. I did not use wise and persuasive speeches (1 Corinthians 2:3-4, NLT). And the people agreed! But God has a purpose for everything and He knew exactly what He was doing when He chose a non-speaker to do a speaker’s job. It was an opportunity to teach Paul about faith, to teach the people about wisdom versus articulation, and to show His own miraculous powers in helping someone do something they never thought they could do. 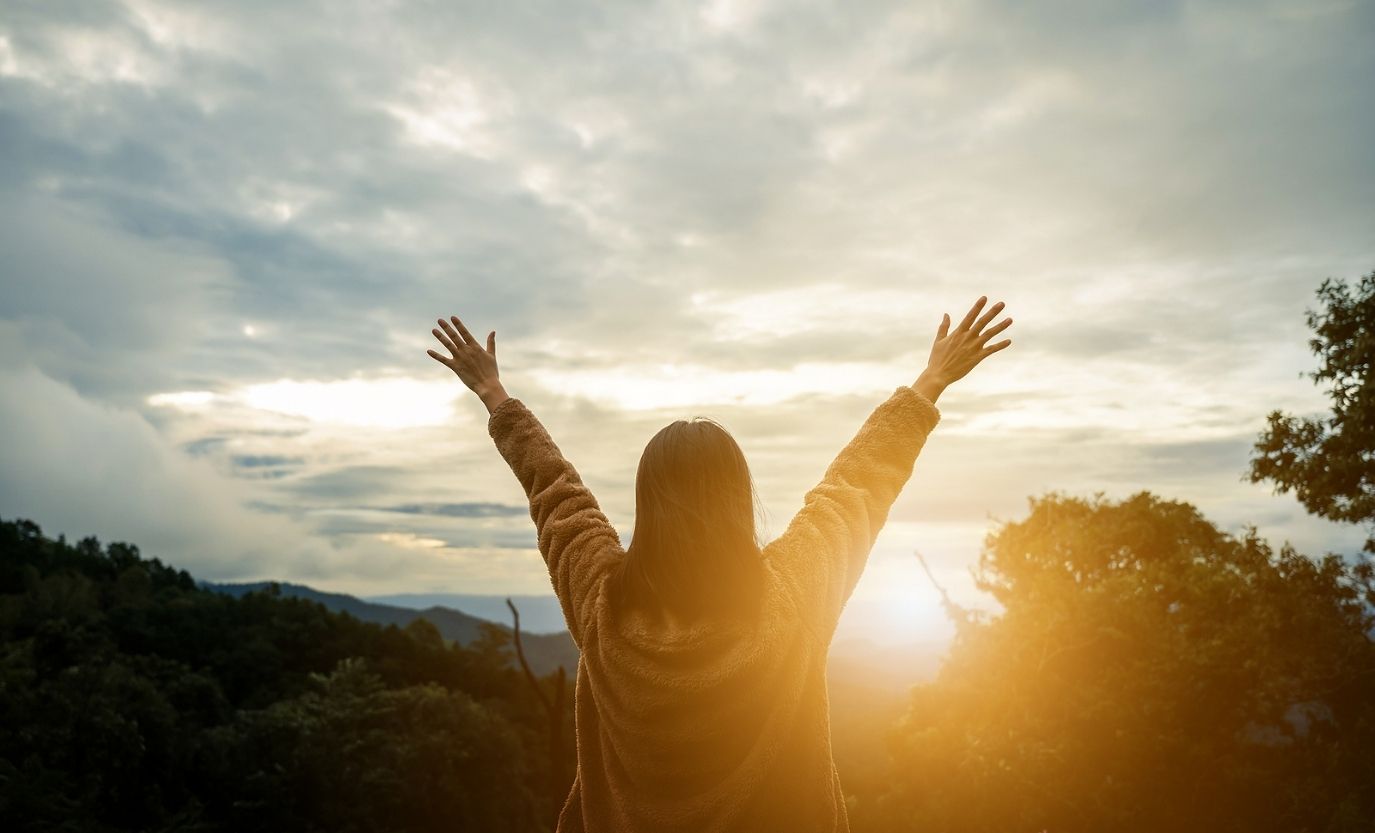 Stories like that of Paul are plentiful in the Bible. Think about David, the most famous underdog of them all. Think about Gideon, who actually spent time hiding in a winepress before becoming a hero of faith. Think about the apostles, many of whom were uneducated with no distinction in society, but who became applauded teachers to the public. And we can’t forget Moses, who flat out told God he was unequipped for the task God was asking of him. When Moses reminded God that he was “slow of speech and slow of tongue,” God didn’t even argue. He just said, “Who made man’s mouth? Was it not I, the Lord?”

In other words, stop being afraid to step out of your box. Listen to God. Do what He says.

Introspection is never a bad thing. It’s always good to know your strengths and weaknesses, to be real about your limitations, and to know where you can do the most good. But if you’re stuck in that – if you’re living out a self-fulfilling prophecy – you’re not challenging yourself. And worse, you might be ignoring God’s call for you to do something completely different.

I challenge you to step outside your label, your comfort zone, and serve God in a way that pushes you. Our Biblical heroes did just that, and look at the legacy they have left behind!

Psalms of Motherhood and Other Reflections on Life