If you are reading this, and you happen to be of high school age I am at least 4 times older than you. For 25 of those years, I have been a scientist. (I have a PhD in biology. At 25, I became a mother of a son, had two more sons, and then I went to graduate school. I have been at Rice University in Houston Texas for over 22 years). I have also been a believer in Christ, publicly confessed since I was 13.

The science that I do is mainly in the field of Astrobiology, specifically the origin of life. I am a biologist who likes to think about how in the world life got started on this planet, how it evolves, and how that informs us as we search for life on other planets and in other solar systems. It is sexy science if you ask me (I have even had the chance to talk about this on some science documentaries!).

The science I do is also a particular branch that almost always bleeds over into questions that lend themselves to addressing the ‘why’ and not just the ‘how’ things happen or happened. I am going to explain in more detail what I mean by that how and why stuff, but you need to appreciate my particular brand of science first.

To do science work that stretches back in time, in this case 3.7 billion years or so, we have to base our experiments on the only example of life we have available today. We do not have a time machine. All we have to look at is what is living today, except for a limited number of fossils. 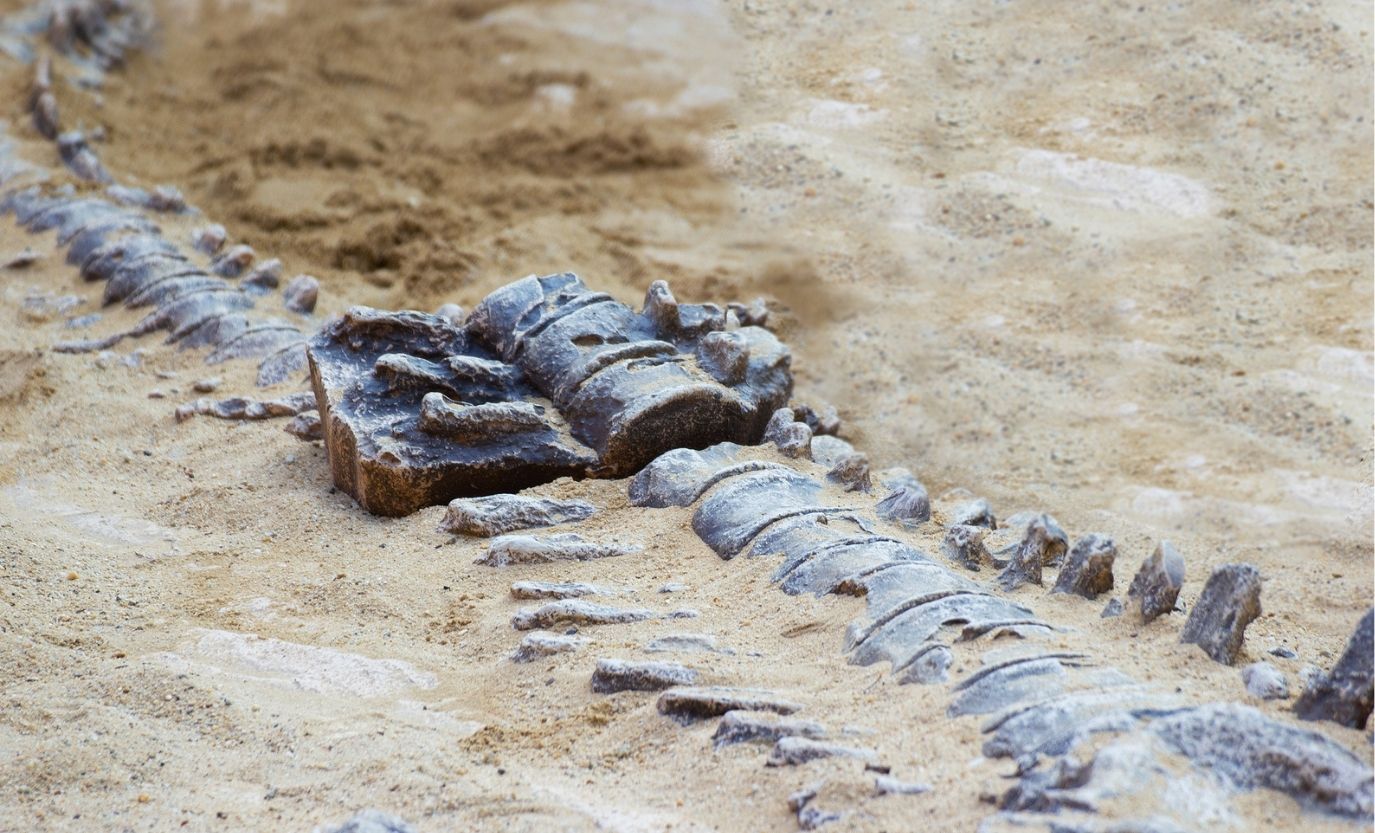 The question of ‘why’ life happens is a natural extension of those origins of life questions. For a couple of reasons:

Most science never asks ‘why’.

The science that was used to make your smartphone and power the internet doesn’t worry about whether God exists. It is physics and chemistry and technological know-how. We are going to fly a spaceship to Mars (33.9 million miles or 54.6 million kilometers!!) to pick up samples and bring them back! We can repair hearts in people, even babies, whose hearts aren’t working well. We can give medicines to help people lose weight or we can make powders that you can drink that make you more muscular. We can make cars that go amazingly fast and/or drive by themselves. We can fly to another country, meet with leaders of other countries, and discuss how we are treating our planet and what steps we take to protect it. None of that brings with it some sort of philosophy about God to for the actual solution.

These are all things that we either know how to do or are bound to figure out.

They are measurable, repeatable events that are predictable and useful.

These are all ‘how’ questions that science is beautifully equipped to answer. We’ve got all the tools, or we will be able to design all the tools that we need. And we do not ever have to consider anything that might influence the outcome outside of those ‘tools.’ We use math, chemistry, measurements, physics, keen observation, and models to work out facts about our planet and the life on it, our solar system, and universe.

Keep this in mind, when I said above that we couldn’t say God did it: with all of that knowledge and ability, no scientist anywhere, ever wrote a paper or designed an experiment that included a component or term that was magical or supernatural.

You know why, right?

We absolutely do not have any ability to prove anything supernatural. 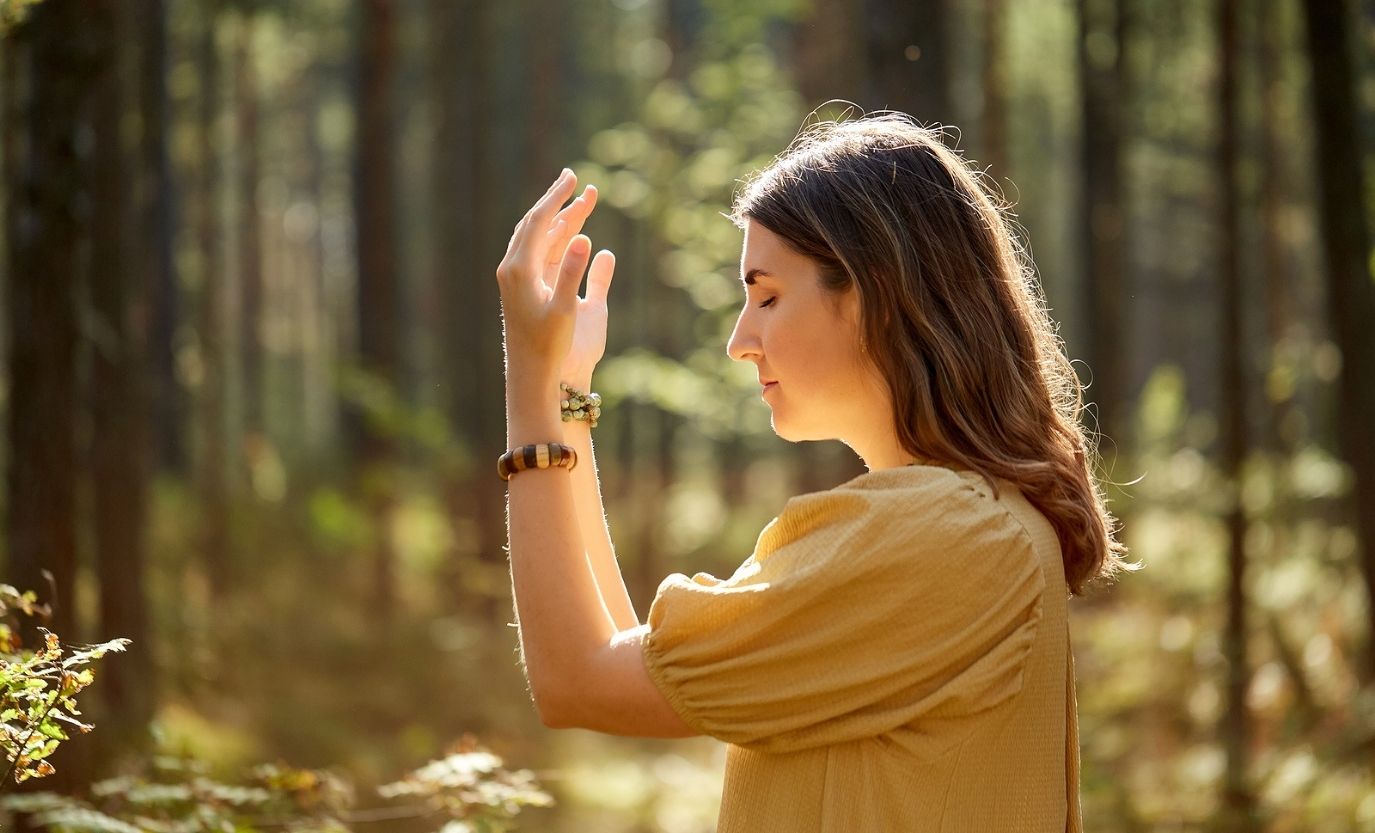 The logical outcome of that fact is that science will not ever be able to prove something very important to this conversation. The very definition of ‘God’ requires we use the word supernatural. So…

Science will never prove whether God doesn’t exist or that He does.

After 25 years in science, with some of the best minds in Astrobiology, I am totally confident in stating that. I can also tell you that nothing I have ever read, discovered myself, or heard any other scientist say has denied the existence of a creator. Some have expressed their opinions that there isn’t one. But that is very different than proving there isn’t.

So, what do we do with this? Well, we could make this assumption:

Since science can’t prove God is or isn’t, then he must not be real.

At first glance that seems like a reasonable assumption. However, it actually falls short, logically, and practically. It could just as easily be true that He is. But the practical problem is a bigger one. Let’s think through it a bit.

In order for us to think about this together, this is where YOU have to make a decision. This is the first big question, you and only you have the ability to answer.

Do you believe unequivocally that science can explain everything given enough time? If you have seriously considered all that you have heard on documentaries and learned in school, all that you have observed, thought about, considered how you think, learned in church if you go, and you find yourself completely satisfied, that science is all there is, stop reading right now. See if Youtube or TikTok has something more appealing to you than this article.

(Or if you are the curious type, read on…)

We need to consider carefully if there is a reality about life here that doesn’t lend itself to scientific discovery.

Let us list some examples that might fall outside the reaches of science but are seriously important questions. Don’t take them lightly, although you might be inclined to do so at first. 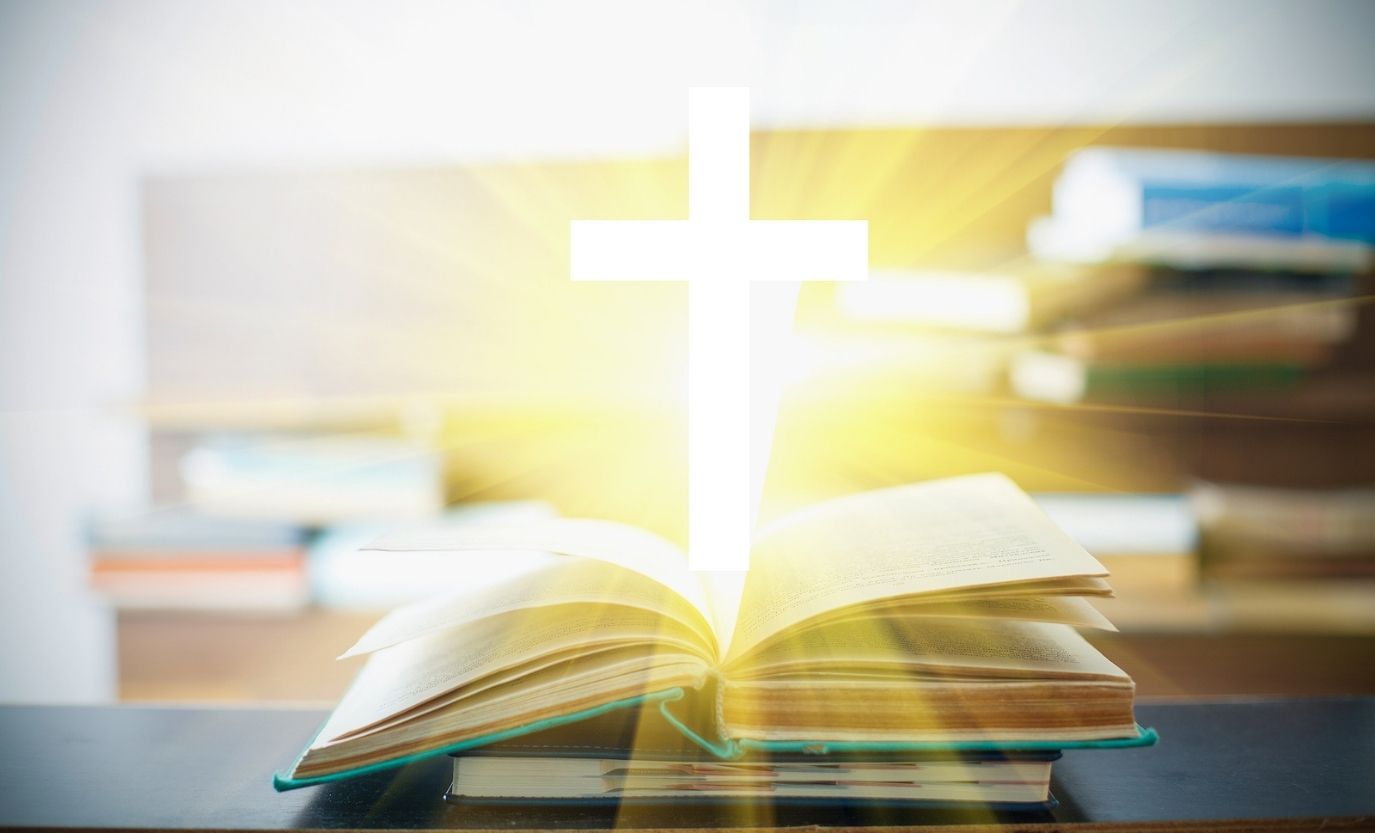 As a scientist, I have no way to set up an experiment to give you answers to the above questions. They don’t lend themselves to the rigors of chemical or physical laws or experimentation. If you doubt that, what measurements would you want me to use? Kilograms to measure your parents love? A ruler to measure why everyone but you think that the popular guy at work is cool? Volts and amps to gauge and predict the next time you will make off with a towel or robe from that hotel who will never miss it? How about helping me design an experiment that can prove why you aren’t beautiful but that girl with the blonde hair is. How about this one: if you skin is dark you aren’t as good as someone whose skin is lighter.

Let us be very fair here. There is some science that strives to understand who we are at our most basic level using DNA. If DNA dictates what color your eyes are going to be, shouldn’t it be able to dictate who is going to hate another person or who is going to be generous for no reason? Can we predict through a person’s DNA who is going to be the bully and who will be the bullied? Can science provide a reasonable answer for why someone will die for another and yet another human being will kill someone over a pair of shoes? Some think so. But it really doesn’t make sense to me. If we all have the same chemistry and physical laws at work in our brains and there is nothing else going on, logic dictates we should all act the same, we should all act in a predictable way.

Maybe you are thinking, well she had better mention psychology and brain science! It’s true that we know more and more about HOW the brain works and we can make observations on which personalities tend to be bullies, but in both cases, we are basing our conclusion on strict observations. Beautifully detailed observations in the case of brain science, but they are still just trying to answer the question of “how”. There is no progress towards the ‘why’ we humans behave the way we do.

I remember when I was young, I wondered if I died, not having ever loved anyone or anyone loving me back, if anyone would really miss me. If anyone would be sorry, they didn’t get to know me. In essence I was asking, ‘Do I matter?’ (Okay, yes it was a little wrapped up in the curiosity of sex, I have to admit, but then I imagine that not much has changed with humans since I thought about that question myself.)

That leads us to our second big question.

Have you ever asked yourself, “Do I matter?” 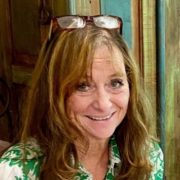 Janet Siefert is faculty in the Department of Statistics at Rice University. She works extensively with NASA’s Astrobiology program. A biologist by training she uses computers to analyze genetic sequences. She studies evolution and is enamored with the beauty of our planet. Recently she joined the Lanier Theological Library as the chief communicator of all things science and not. She is a mother of three sons, a devoted wife, and shares her home with a spry and clever her almost 90 year old mom. Mostly, she is a woman who knows the full measure of grace and boundless love of her Creator. She blogs at janetsiefert.com.