I first became familiar with Brian “Head” Welch, co-founder, Guitarist and backup vocalist, for the nu-metal band KoRn, from a post that Daniel and Lynnette Salce, franchise owners of the new performance and recovery spa Zivel located in Katy, placed on my Facebook page. A couple of days later I toured their spa and they generously treated me to a complimentary “Sensory Deprivation Float Tank” and oxygen therapy treatment, which I found invigorating and refreshing.

I had heard of Korn before but had never really listened to any of their music. But since Daniel arranged an interview for me with rock legend Welch, I figured I should do some homework first. I was astonished to see just how big KoRn was, with many of their YouTube videos having 150-200 million-plus views! And here I was, thinking KoRn was just some smalltime band from the 90’s!

But what was most intriguing to me was that in the heart of all their success and stardom, Welch walked away from a $23–million-dollar record deal in 2005, when he first received Christ as his Lord and Savior.

When Welch was in middle school, he had a friend in motocross, and that is when he first heard about Jesus. “I received Christ then, but I didn’t know what I was really praying for and who Christ was. My friend and I went our separate ways when Highschool began, and that’s when I started experimenting with drugs and alcohol,” he recalled.

Welch and his band, KoRn, inked their first major record deal while he was in his early twenties, and they soon became a Grammy-winning and multi-platinum album band, something very few bands ever realize.

By his late twenties, Welch had achieved what few could accomplish in twenty lifetimes: a household name in the music industry, multiple cars and homes, and a mass number of groupies to choose from. But in the midst of all of that, Welch had fallen into a dark hole.

“I was heavily involved with drugs and alcohol, with crystal meth being my ‘go-to’ drug of choice. I was depressed, something I had battled with since childhood, and I was struggling just to find the will to live. I now had a daughter Jennea, and her mother had walked out on us due to drugs. One day I heard her singing one of KoRn’s songs, “Adidas,” which is an acronym for ‘ALL DAY I DREAM ABOUT SEX.’ I felt like such a loser and a horrible father. I’m no good for this kid.” 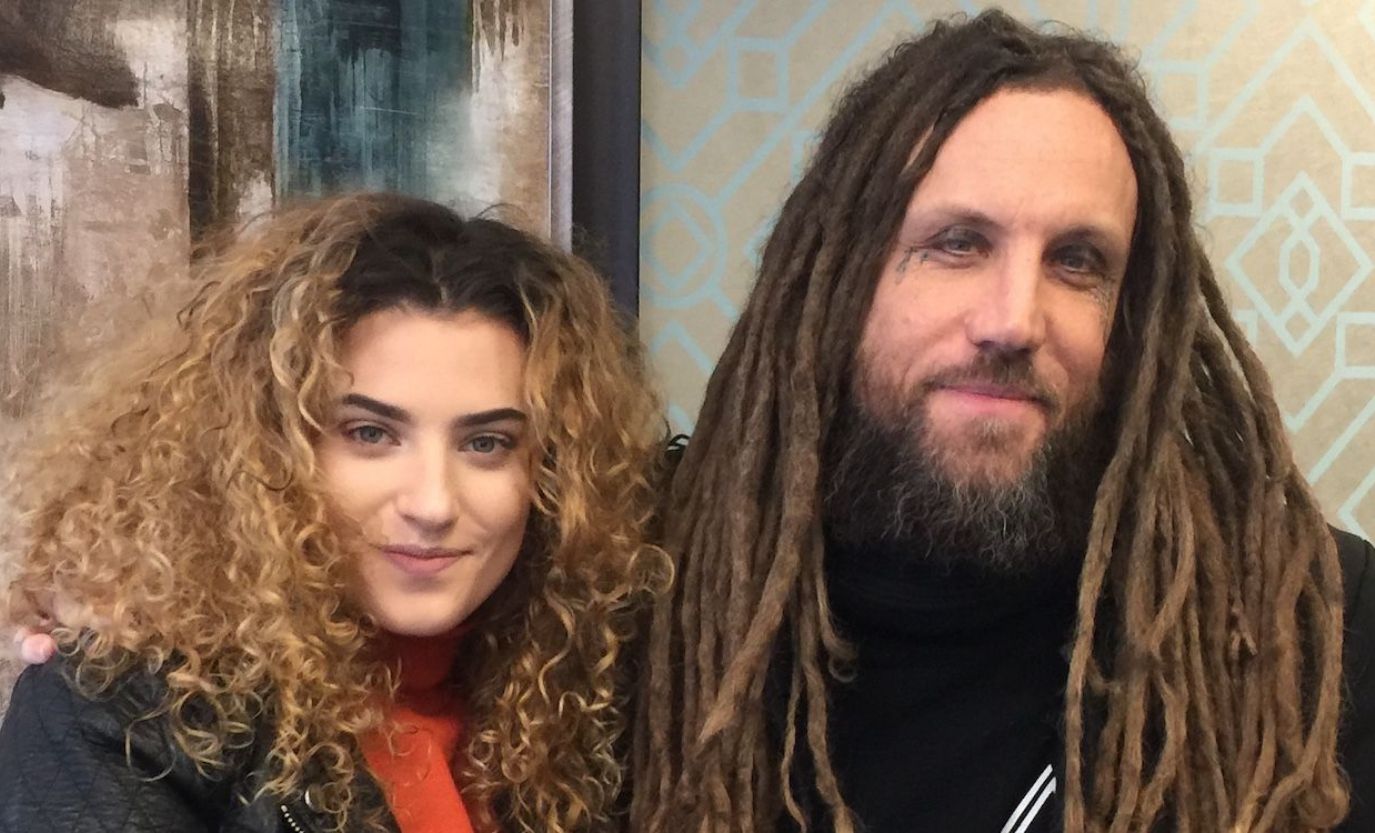 By this point in his life, Brian had other business ventures under his belt, and one of them was in real estate. God had placed in his life two Christian partners who thankfully were bold in their faith and faithfully shared God’s word and love with Welch.

“One day I went to church with them, and when they asked if anyone wanted to be saved at the end of the service, I received Christ that day. I did it for myself,” he boldly said.

“Within two months of receiving Christ, I walked away from KoRn in 2005. Looking back, I wish I would have handled it differently. There was a lot of pride involved, lots of drama, lots of bitterness. I thought I was ‘God’s chosen one.’”

“When a baby is born, you place it into a sterile environment at first because the baby does not have a strong immune system. In the same way, I had to go into my own ‘sterile environment’ to find God, myself, and the father my daughter Jennea needed,” he added.

Now instead of watching her father’s life implode, she sees him boldly proclaim the Gospel of Christ, and is now a believer herself. They even produced a movie in 2018, Loud, Krazy Love, about Brian’s remarkable transformation, and the little girl who saved his life.

Soon after leaving KoRn, Welch pursued a solo career and later formed a new band, Love and Death. In 2021, they will release their second album, Perfectly Preserved. 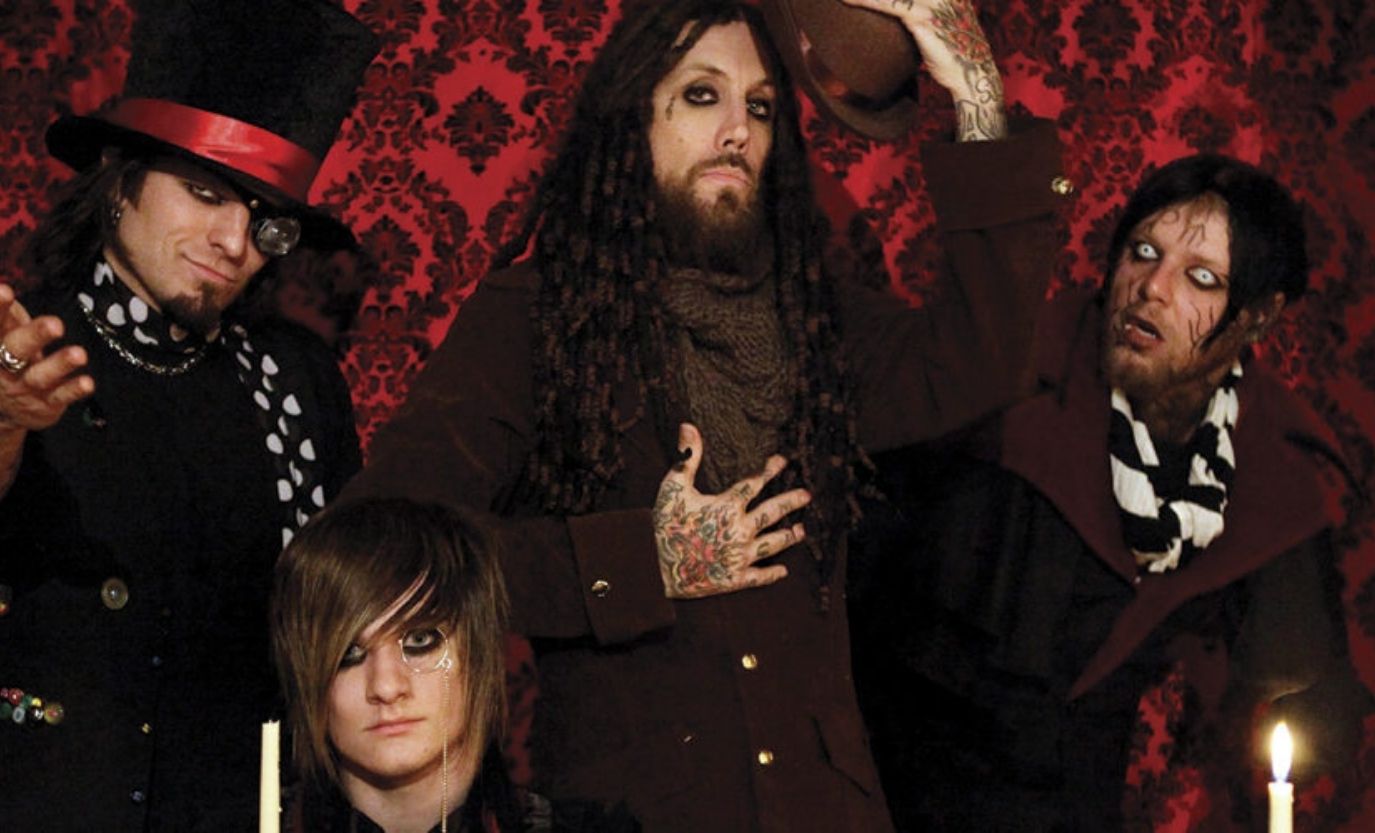 Over time, Welch started talking to his former band KoRn again and secretly recorded with them in 2012. By 2013, KoRn officially announced Welch was rejoining the band, where he continues to rock to this day. But instead of partying like the old days after the concerts, Welch can be found backstage after concerts sharing his faith with concert-goers and stagehands.

When I asked him how he manages to handle the temptations that come with being a rock superstar, he responded, “I have a new desire for the presence of Christ. As soon as you turn to the world and its pleasures, it takes you. We have to let go of those idols. Draw near to God, and He will draw near to you. My addiction is now Christ.”

When I asked him if he had a favorite scripture, he looked at his tattooed arm and replied, “I am crucified with Christ: nevertheless, I live; yet not I, but Christ liveth in me: and the life which I now live in the flesh I live by the faith of the Son of God, who loved me, and gave himself for me.” Galatians 2:20 KJV

Now Brian “Head” Welch has another business venture right here in Katy, Texas. “When we are touring, we travel on a bus like most bands. A concert tour can really wear you out over time. Our band’s physical therapist, Dr. Matt O’Neill, and I wanted to help people experience the proven benefits of our modalities (Cryo Therapy, Float Therapy, Infrared Sauna, and Oxygen Bar), so we started Zivel Performance and Recovery Spa. We have several locations, with one of them located at 9727 Spring Green Blvd, Katy, TX 77494. (832) 545-9758.”