With an election as the experts accurately predicted would be a win for the President, which would then be targeted for massive late mail in votes to steal the election, teams of Prayer Warriors have descended on Washington DC to engage in spiritual warfare behind enemy lines.

One prayer team member in an on the street interview said “We are here in Washington DC with a team of 15 to intercede for the election. We believe that the election is won, and we are here to pray and seek the face of God for victory.”

Her partner, said, “We are encouraged! I believe it is like the Ark, where a tiny remanent was able to save all of humanity. That is where we are now. We are praying for the remnant that it would remain strong.”

Asked about a message to believers, a prayer team member said, “We are asking believers to join with us in prayer as we engage in spiritual warfare on the ground as we believe very strongly the Lord has given us a word that the election has been won, but we need to intercede to see it become a a reality”.

As predicted by experts, the battle forward could take days and weeks and ultimately end up in the Supreme Court where with the recent miraculous addition of Amy Barrett has a good makeup and equally miraculously, a situation in Congress, where even though there is a democratic majority, in the case of elections, only one vote per state votes in the case of a disputed election and a massive mobilization of prayer is the difference between victory and defeat.

Rudy Giuliani, the President’s lawyer says, “We have clearly won. The election should have been called last night as we were clearly unexpectedly ahead in Michigan, Florida, Pennsylvania, Ohio, Wisconsin – in Pennsylvania we were 14 points ahead. It is impossible for that to disappear overnight”. 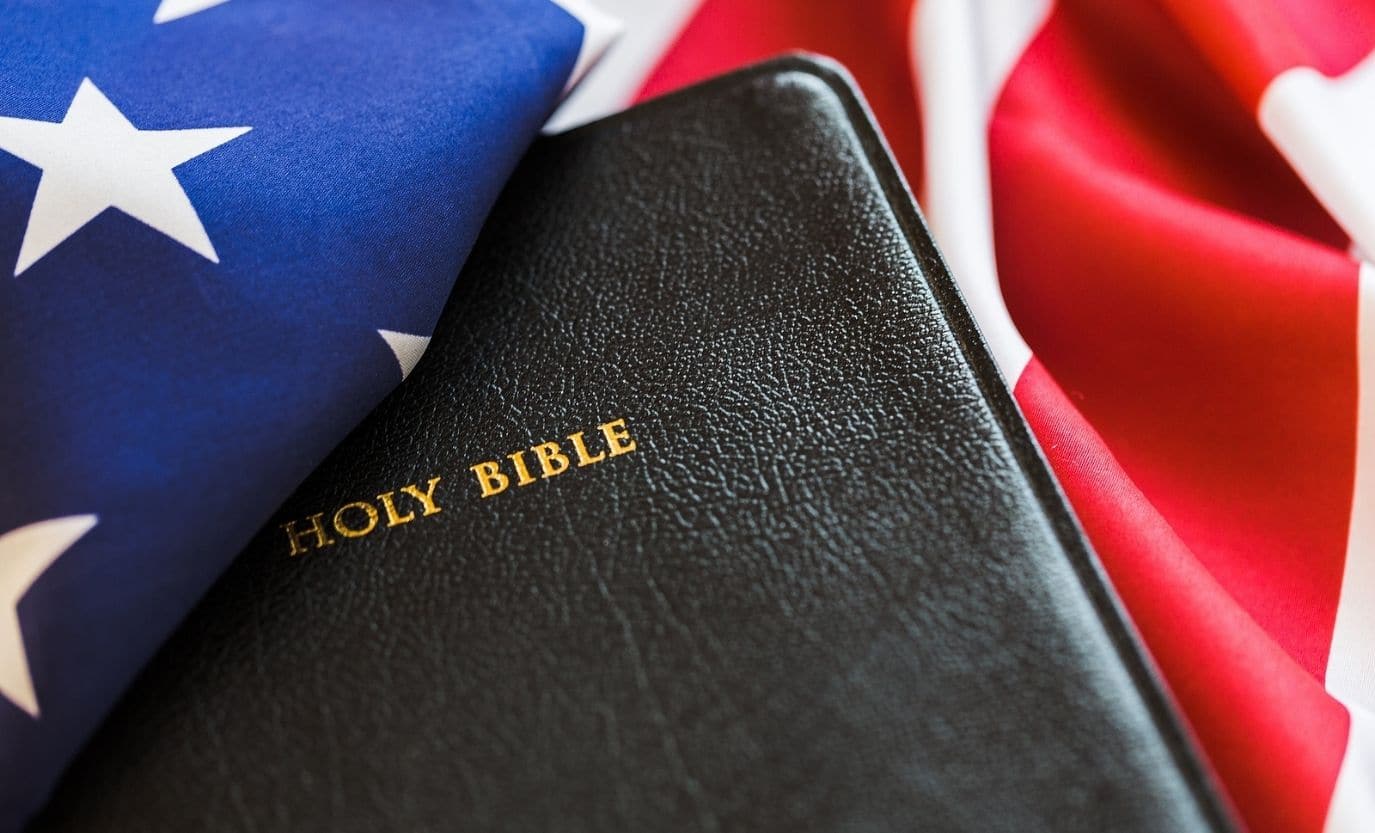 Retired General Thomas McInerney in numerous interviews describes a super computer called “The Hammer”, combined with a program called the “Scorecard”, that is able to change lectins by interfering between local and national elections which was designed by Dennis Montgomery who was a former Government contractor and is believed to be in use during the current election to subtly shift votes for the Biden campaign.

It is believed by the designer of the program, Dennis Montgomery and other experts that the “Scorecard” program has been activated and is in use, under the radar to subtly, as it did in 2018, during the primary against Bernie Sanders to swing the vote, making it absolutely critical for believers to join with the Prayer Warriors on the ground in enemy territory.

Faith and Freedom Coalition, President Ralph Reed in an exclusive, said “We saw the biggest turnout of Evangelicals in modern political history and they gave Donald Trump 81% of their votes once again. With his pro-Ide, or- religious liberty and pro-Israel policies, President Trump earned ever. One of the approximately 37 million evangelical votes he won.

He went on to ask for believers to join together in prayer, “Pray that every legally cast ballot is counted in every State and pray against attempts to commit fraud or count unlawfully cast ballots”.

Believers are asked to mobilize in intercessory, spiritual warfare prayer, that the effects of the massive cheating in progress through fraudulent ballots, ballot harvesting and “Scorecard” will be defeated – an “all hands on deck” in intercessory spiritual warfare as the enemy puts up a nonstop challenge to the forces of good and special prayer is requested as the President launches a multi-pronged legal effort to push back against the massive fraud in progress.