In my previous article we learned that Right Division asks three important questions about any scripture passage or book of The Bible.

By answering these simple questions, we can determine the proper application of any scripture passage.

Jesus gave us an excellent example of Right Division when He began His ministry at Nazareth.  He read from Isaiah chapter 61 beginning with “The Spirit of the Lord is upon me…” (Luke 4:18). Jesus stopped reading with the phrase “to preach the acceptable year of the Lord” (Luke 4:19), but the passage in Isaiah does not end there. The next phrase is “and the day of vengeance of our God” (Isaiah 61:2).

Jesus did not read “and the day of vengeance of our God” because His first coming was for salvation, not vengeance. His second coming at the end of the 7-year Tribulation will be in vengeance and wrath executing judgment upon a Christ-rejecting Israel and world.

Jesus rightly divided the passage in Isaiah chapter 61 into His first coming and second coming. Two separate missions, one of grace and mercy, the other of vengeance and wrath. An excellent example of right division from our Lord Jesus Christ.

But what about this present dispensation of grace?  After all, Paul gave the command of “rightly dividing the word of truth” (2 Timothy 2:15). In Ephesians chapter 2, Paul divides the word of truth, the Bible, into 3 general time periods: 1.Time Past, 2. But Now, and 3. Ages to Come. 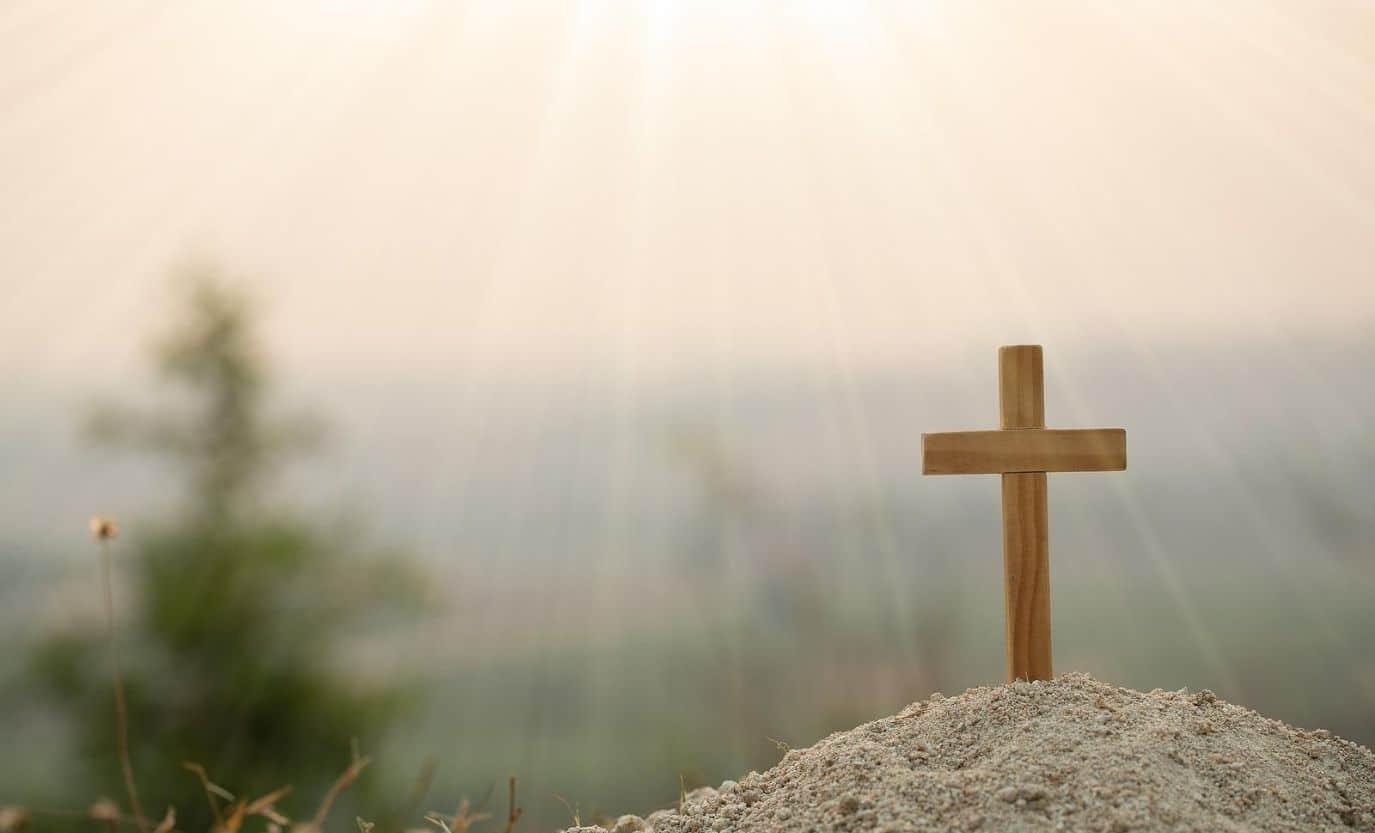 “Wherefore remember, that ye [being] in time past Gentiles in the flesh, who are called Uncircumcision by that which is called the Circumcision in the flesh made by hands; That at that time ye were without Christ, being aliens from the commonwealth of Israel, and strangers from the covenants of promise, having no hope, and without God in the world:” – Ephesians 2:11-12 KJV

Paul is writing to the believers at Ephesus who are mostly Gentiles.  In this passage, he reminds them that in “time past” they were called the “Uncircumcision.” They and all Gentiles before them were “without Christ,” “aliens” and “strangers” from Israel and the promises. They had “no hope” and were “without God in the world.” Gentiles were not the recipients of the promises given to Abraham and the Law of Moses.

“But now in Christ Jesus ye who sometimes were far off are made nigh by the blood of Christ. For he is our peace, who hath made both one, and hath broken down the middle wall of partition [between us]; Having abolished in his flesh the enmity, [even] the law of commandments [contained] in ordinances; for to make in himself of twain one new man, [so] making peace; And that he might reconcile both unto God in one body by the cross, having slain the enmity thereby: And came and preached peace to you which were afar off, and to them that were nigh.” – Ephesians 2:13-17 KJV

The “But now” division is the present church age, the dispensation of Grace, the Body of Christ, the one new man. Gentiles can now come to God through the “blood of Christ,” no need to convert to Judaism. In the Body of Christ, there is no difference between Jew and Gentile since we together are “one new man,” both reconciled to God “by the cross.” The “middle wall of partition” between Jew and Gentile was “broken down” at the cross. 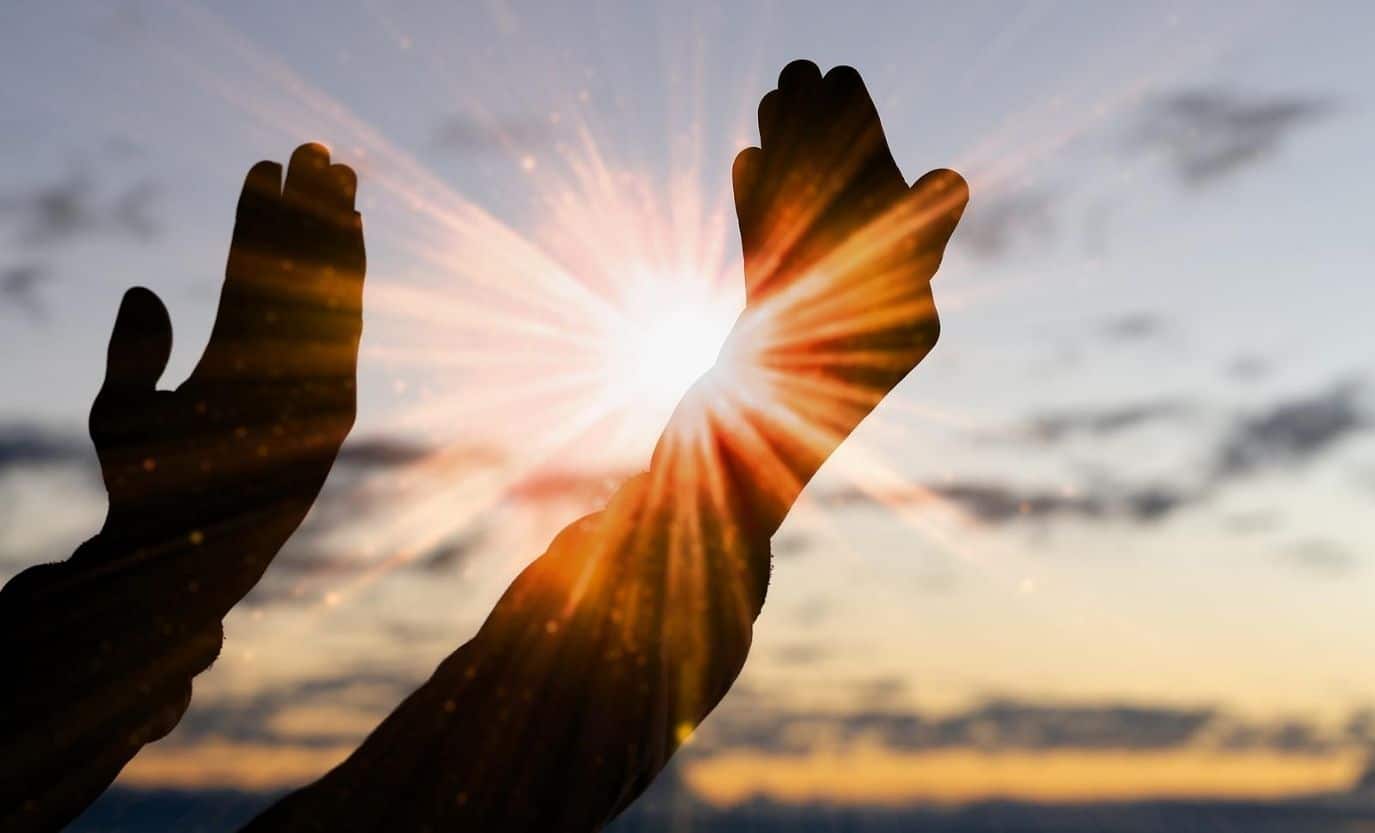 “That in the ages to come he might shew the exceeding riches of his grace in [his] kindness toward us through Christ Jesus.” – Eph 2:7 KJV

In “ages to come” the riches of His grace will be revealed to all that believe, both in heaven and on earth.

“Time past,” “But now,” and “ages to come” show a simple division of the word of Truth, the past, present, and future. Our lives are the same; We all have a past, a present and a future.  These are the apostle Paul’s divisions of the word of truth.  We would do well to adopt and understand them. 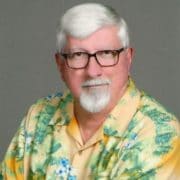 Paul Felter is an author, speaker, and Bible teacher. Saved in 1977 at Daytona Beach First Baptist Church, he is an avid student of the Scriptures and Bible prophecy. He graduated from Florida Atlantic University with a BA and Newburgh Theological Seminary with a MA and a PhD in Bible- related studies. He is a member of Grace Community Church in Spring Valley in West Houston.

How To “Do School” When Nothing is Normal