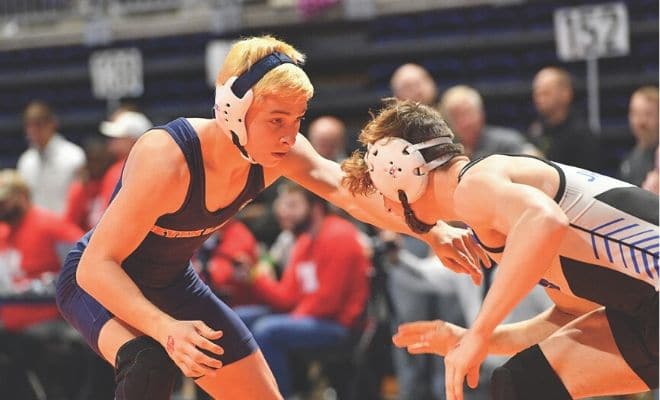 Inside the Team Legacy Martial Arts facility, a group of teens and adults are learning the next skill they need to advance towards earning their blackbelts. While the average aof one of these students is above 18, the instructor is not.

Senior Seven Lakes High School student, Luc Boucher, has been employed with the martial arts dojo since he was just 15 years-old, and has gone from promising student to go-to teacher. But the talented athlete and leader didn’t start out with the confidence of a martial arts master.

“Luc grew up struggling with ADHD and was picked on a lot,” said Luc’s father, Jean Boucher. “So, my wife and I decided to put him in martial arts—more for self-confidence than anything else.”

It was on Luc’s first day at the martial arts school that he met Team Legacy founders, Master Scott Jones and Master Mike Scionti, who had just moved from Long Island, NY and were tasked with helping this timid boy find himself.

“We really saw Luc develop as a person in a tremendous way,” Scionti said. “I literally watched him go from that timid kid to a responsible, hard-working guy that people want to be around.” 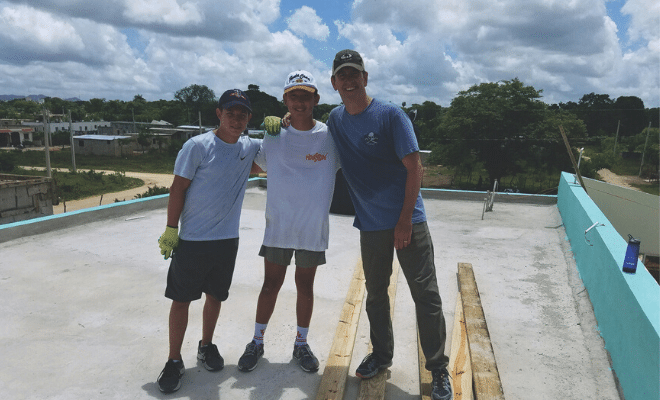 The martial arts master said adversity can define someone, and Luc could have chosen the bitter, angry road and felt sorry for himself. But instead, Luc found the courage to prove to himself and others that he could become the best version of himself.

With newfound confidence, Luc entered high school ready to take on the challenges that awaited him. His parents suggested that he try out for the wrestling team. The non-confrontational teen didn’t think the sport was his thing, but he tried out nonetheless and made the team.

“From there he was just blessed with really good coaches and teammates,” Jean Boucher said. “It’s his family away from home. It’s just this tight-knit group of wrestlers.”

Like martial arts, Luc found a passion for wrestling and made it to varsity as a sophomore and was a letterman three years in a row. But, unfortunately, Luc found himself ounces away from his wrestling weight class before a tournament during his senior year, which meant he couldn’t compete.

“Because he couldn’t compete, the coach put him on JV,” Boucher said. “And the only way to get your spot back on varsity is to fight for it.” 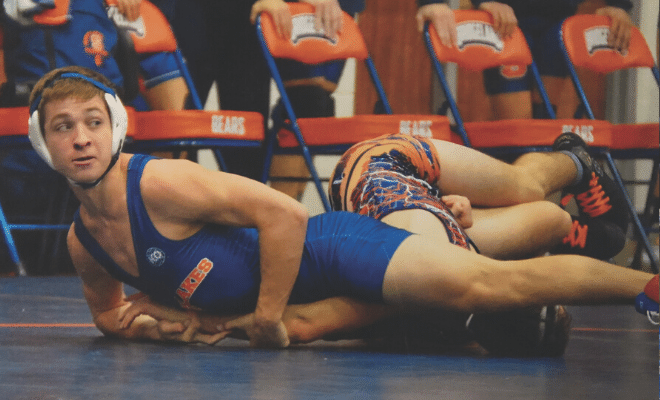 While Luc could have given up and spent his senior year on JV, he decided to fight his way back to the top. This eventually led to a match against the varsity team’s captain, which earned Luc a spot back on the top team; From there he continued to see success.

Luc had gone from underdog to victor in a short amount of time, going 1 and 2 at the state competition, placing in the top ten.

“Just making it to state is very good because that means you’re top 16 in the state already,” Luc said. “I was just happy I made it.”

Although it seems like Luc lucked into a spot that led to his meteoric rise, Scionti said there was no privilege involved.

“Success stories are not just accidental or overnight,” he said. “They take time and dedication and discipline. [Luc] has that in spades.” 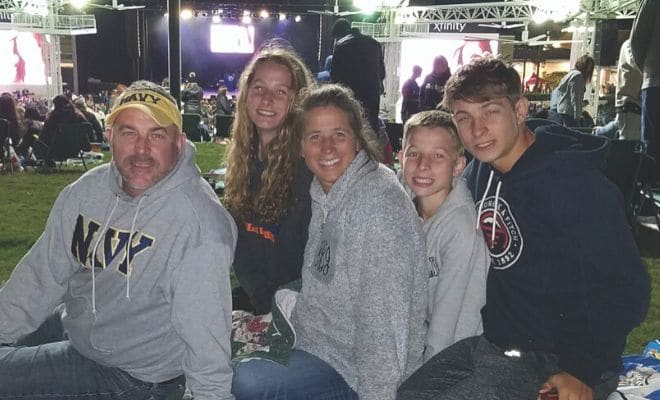 Luc’s father said it was Luc’s desire to be the best and God’s hand in his life that allowed him to come out on top. Not only has the high school senior’s strength and confidence grown over the last year, but his faith has deepened as well.

Luc joined his father on a mission trip to the Dominican Republic last summer, and it was an eye-opening experience for the 18-year-old.

“A lot of the kids that we met there didn’t have a lot,” he said. “We saw a lot of people without homes or begging for food. We don’t have to beg for stuff here. It made me thankful for what I have.” 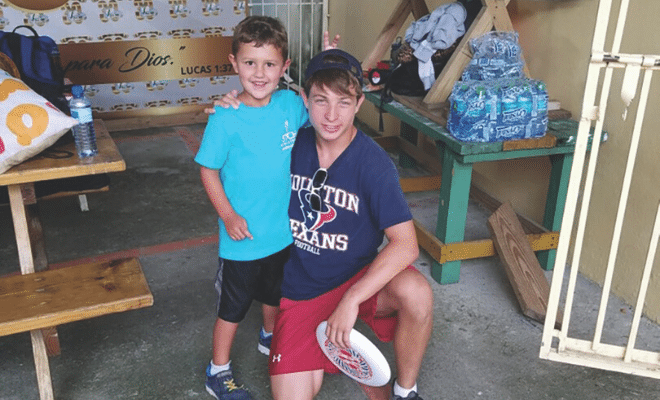 Boucher said not only did his son come away with a thankful heart, but he also left the Dominican Republic with a dozen new friends.

Even though Luc has always been a God-fearing young man, Boucher said the dojo really allowed him to gain the confidence that has affected every part of his life and faith.

“To be able to capture the attention and audience of an entire room and not even be out of high school yet is insane,” Scionti said. “I’m just blessed and privileged that I had one little part of him finding who he was and helping him become the man that he is.”