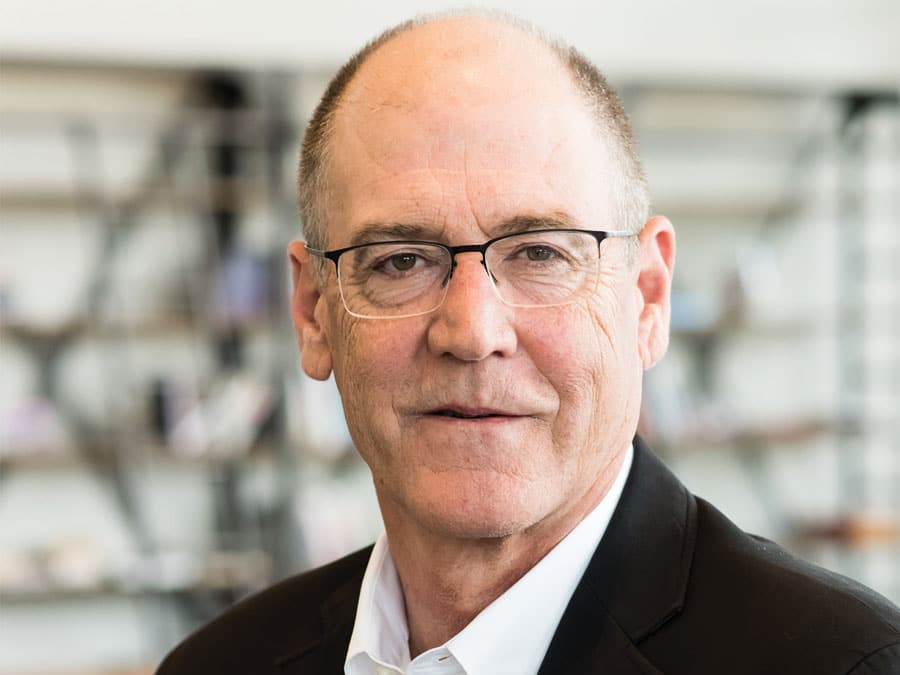 In his third career, Greg Hess is passing on all he has learned from his prior careers as a basketball coach and business executive. Now as a certified business coach with Action Coach, Hess hopes he can be a resource for Katy business owners and organizations.

An unique combination of experiences is what allows Hess to make an impact. The son of a marine, Hess grew up around the country, but spent the majority of his childhood in Southeast Idaho. After playing college basketball in Canada, Hess took a head coaching job at a high school in Southern California. He then coached at the college level, while earning his Master of Business Administration from California Lutheran University. Once he finished, he decided it was time to start a new chapter by starting his career in corporate America.

“I thought I was going to change the world through education,” says Hess, “but realized there were also ways to make a difference using my coaching experience in business.”

With 14 years of coaching experience, Hess built teams for numerous companies across the country. He enjoyed working with each company to make it better, and even more successful. During his second career as a business executive, he got the life changing news of a pancreatic cancer diagnosis.

“That was like a bomb,” says Hess. “The fact that I’m talking to you today is truly a miracle. I did not have a good prognosis and the chances of me dying were pretty high.”

Hess did not know it at the time, but he had already made an impact in the lives of so many through all of his seasons as a basketball coach, and positions at different companies. When word got around Hess was ill, he started receiving a flood of messages from people he had coached and worked with.

“Over 200 messages came to me saying how I had made a difference in their lives, because I did this, helped with that or just cared,” says Hess. “The message was loud and clear, as I was recovering, that my life had been saved to continue to make a difference. I made a commitment right then to do what I consider my destiny is, and that’s to help people, coach people and work with them.”

Now in his third career, Hess is going back to his first career as a coach while taking on all he learned in his career as a business professional. As a business coach, Hess says he covers all the areas a lifestyle coach or an executive coach would, but he focuses on the business side. When he works with a business, his goal is to make it more successful and more profitable.

“I guarantee whatever people pay me for coaching, that they will get that back in 17 weeks,” says Hess. “So basically, the amount invested in coaching services will be gained or coaching is free.”

Hess works with all types of clients ranging from small to medium sized businesses, but also philanthropic organizations. No matter the business Hess wants to help. Through one-on-one weekly coaching sessions, Hess helps his clients evaluate their strengths to then execute strategies and initiatives for growth.

“I’m a coach with a purpose,” says Hess. “I want to give back and help people be successful in all aspects of business and life.”

Another great resource, Hess provides is his YouTube video series the Desk of Coach Hess. He provides tactical steps and thought processes for business owners to think through to grow their business. With his many years of experience, Hess has a lot to offer. Even though this is his third career, it is the one he is most passionate about.

“I’m having a blast at this point,” says Hess. “I’m changing lives in a lot of ways, and I enjoy that part of it so much. I’ll to do this until the day I die.”