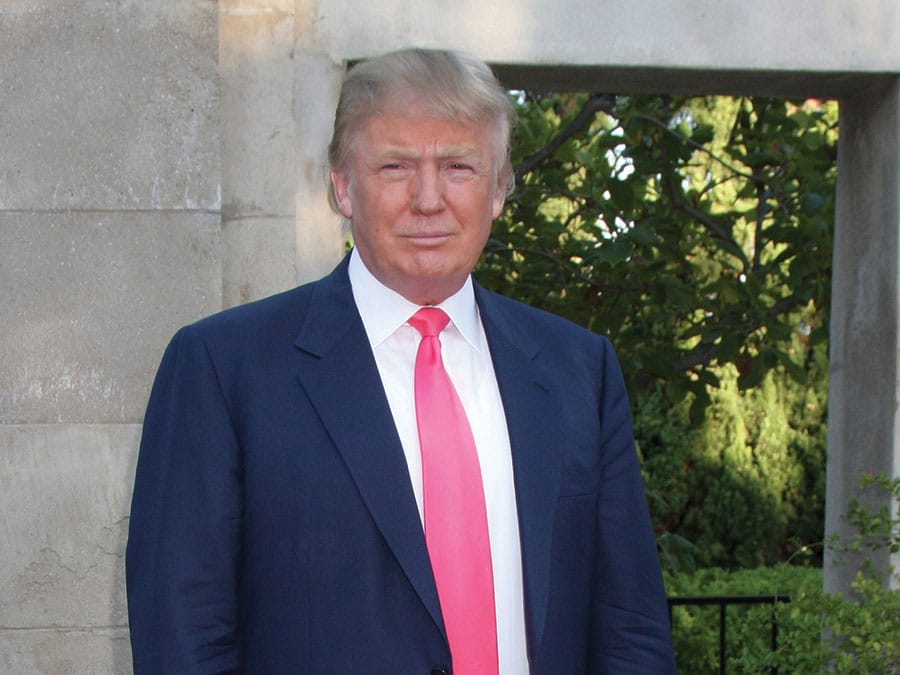 There are people, and not just liberals, who dislike President Trump so ferociously that they cannot give him credit for any of his successes.  There is a conversation we need to have with our children about how we select leaders and what we should expect of them.  After eight years of President Obama’s war on business regulations, which cost jobs and hurt retired savers and businesses, many voters in 2016 were looking for a president who understood business.

Donald Trump fit that bill, and he has not disappointed on that score. In his first two years in office, he has done amazing things with the economy, such as giving every working American a raise through lower taxes.  Democrats and the liberal media want you to think that you didn’t benefit from Trump’s presidency, but you did.  Our unemployment rates are lower than ever; today, the number of vacant jobs outweigh the number of unemployed Americans.  Hispanic, black, female and youth employment rates are all higher than ever before.  Entrepreneurship is rising as new businesses risk capital to build companies. 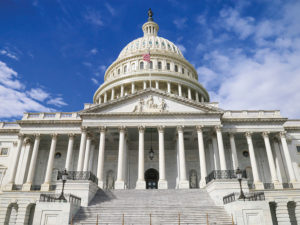 I don’t know any voters who voted for Donald Trump due to his morality alone. However, we knew his history when we elected him.  But speaking of morals, let’s discuss the other side. The hatred of Trump by liberals is so strong that they have abandoned their moral compasses. Earlier this year, Special Counsel Robert Mueller held a press conference following the release of his report on the investigation into Russian interference in our elections. He carefully gave the Russians he’d indicted (but who will never face trial) the benefit of being innocent until proven guilty. This was a right that he pointedly denied the President. Perhaps this was Mueller’s method of retribution after the President called his investigation a “witch hunt.” Yet, I did not see a single liberal media outlet call Mueller out for this hypocrisy.

You might reasonably ask why liberals hate the President so much. I believe this hatred is existential to them.  President Trump is simply doing what he said he would; he is reducing taxes and business regulations, and allowing us to decide how to spend our own money. These freedoms entice hatred and fear in liberals.  You see, their power comes from victimhood and the politics of division and envy.  If people feel empowered and successful, they stop being victims whom the liberals can exploit.  When an individual feels success, the politics of envy subside. When they learn the dignity of work, they begin to recognize their value.

We must educate our children about how it feels to have value; one experiences dignity from contributing to our society. We must teach them the importance of fair play; our society is hinged on fairness. We also must remind them of the golden rule: Treat others the way you’d like to be treated. Most importantly, we must explain to them the essentialness of being independent. It is dangerous to blindly follow others who tell you what to think. We must teach our children how to think, so that they can think for themselves.

Gary Gillen owns and operates Gillen Pest Control in Richmond, Texas.  He is the only person in history to have served on both the Richmond City Commission and the Rosenberg City Council.  He was the chairman of the Republican Party of Fort Bend County from 2006 to 2007. He can be reached at Gary@GaryGillen.com.