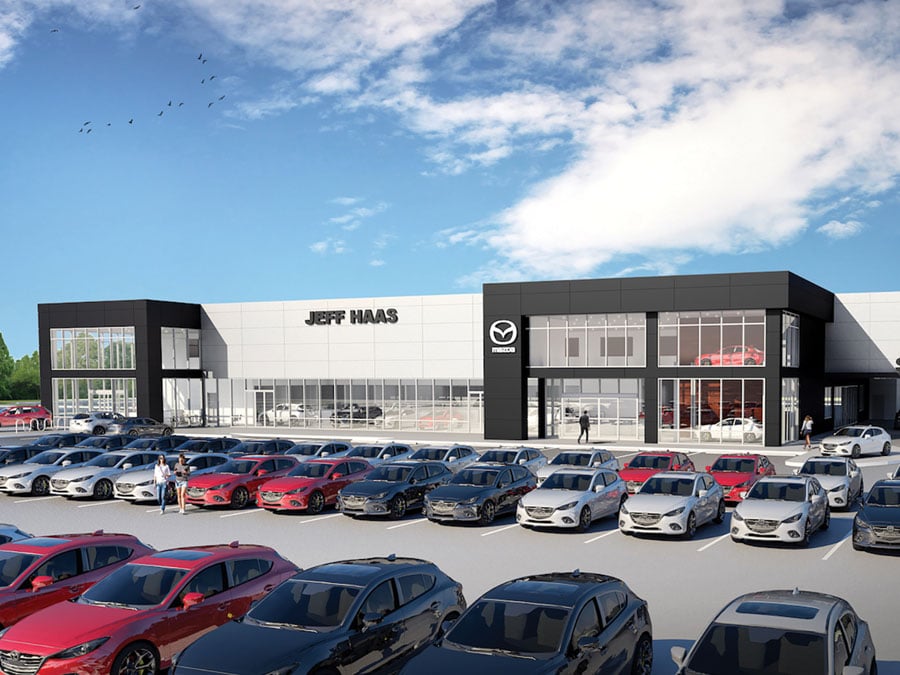 When Jeff Haas bought the Mazda dealership in 1991, he told the employees one thing – to treat everyone like his friends and family because they probably were. Jeff Haas Mazda has been operating that way ever since.

The original store was built in 1986 and was the first standalone Mazda dealership in Texas. As Jeff Haas Mazda, the dealership has been remodeled twice and expanded to adjacent properties. Due to loyal and new customers, Jeff Haas Mazda is now relocating to better serve their customer’s needs.

“We have just outgrown our location,” Todd Crabtree, Jeff Haas Mazda general manager said. “We need more space and our customers need more and deserve better. Mazda’s goal is to be a premium brand within another six to 10 years. This dealership doesn’t give the customers the experience they need. So, the move is for our customers, our employees, and for Mazda.” 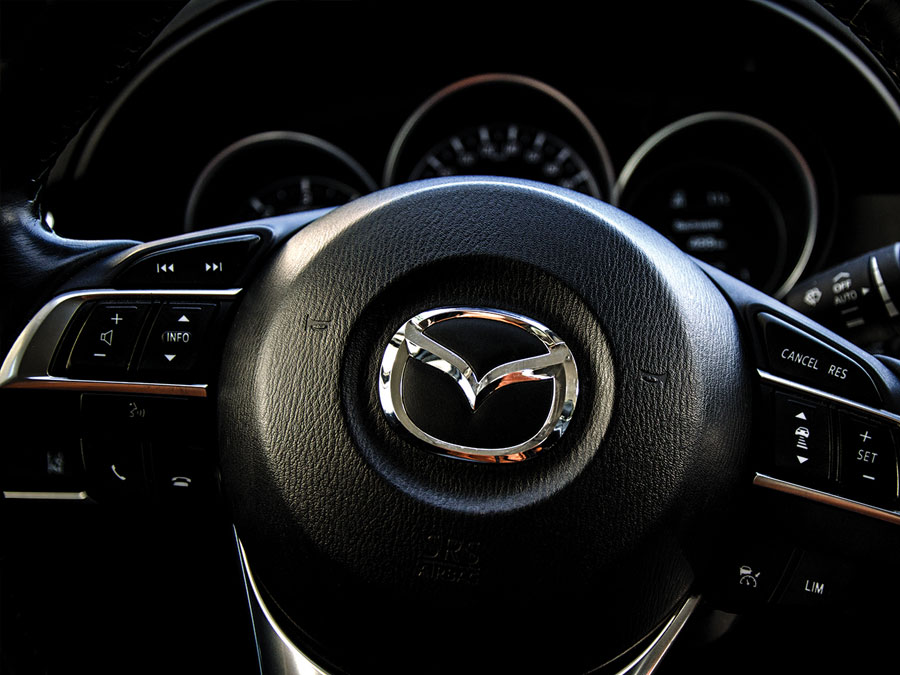 The new location between Barker Cypress and Highway 6 is going to be the flagship Mazda store in the country. Mazda dealerships typically are smaller in size. However, that will not be the case with Jeff Haas Mazda. Crabtree started working at the original Mazda dealership in 1986 as a salesman and has learned a lot along. He gets to be a part of making the new store even bigger and better.

“It is going to be very rewarding at the end of the journey when we get everything right,” Crabtree said. “There are certain things that most car dealerships have now that we don’t have room for here. It is going to be the largest Mazda store in the U.S. by far.”

The new store has plans for a business development center, training room, service department upgrades, and much more. All of course are for the customer – to give them the best possible experience.

“The brand deserves it, and the customers deserve it,” Crabtree said. “We want the Katy community to know they are going to get what they deserve – a state of the art dealership with the amenities of a luxury car dealership without having to pay the luxury car price.” 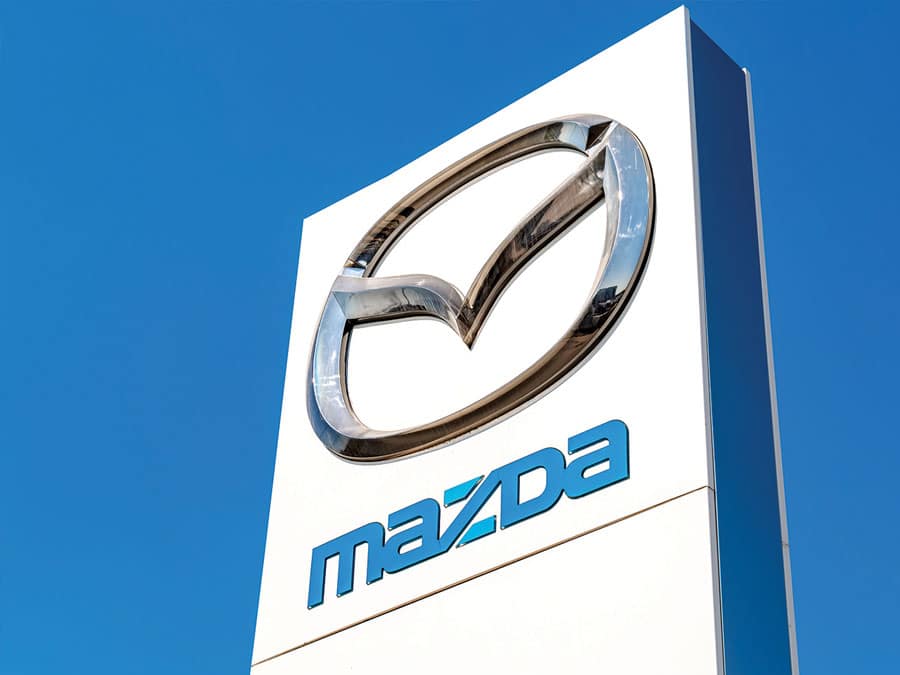 Mazda is planning on building a manufacturing plant in Alabama, which Crabtree said will put another 400,000 Mazda vehicles on the market to sell. Being able to be a part of that growth, is something Jeff Haas Mazda is looking forward to.

Even though Jeff Haas Mazda is growing and expanding, it will still be a family-owned store. Crabtree has been with Mazda since 1989 and still isn’t the most senior employee. He said there are a lot of mechanics, service managers, part managers and the receptionist have all been there longer.

Currently, Jeff Haas Mazda is located at 11222 I-10 close to Beltway 8 and will be moving West towards Katy at 16717 I-10. Crabtree said they have been planning this move for over 10 years, and were finally able to find the right location.

“We have been looking for the right property because we didn’t want to go too far from our customers but also wanted to move closer to our Katy customers,” Crabtree said. “So we had to find the perfect place, then we had to build the perfect dealership that the people deserve.”

The plan is to start moving into the new store in early October, and then open later in the month. For more information about Jeff Haas Mazda, visit jeffhaasmazda.com or give them a call at (713) 932-6004.

How to Have The Fall of a Lifetime

How I Build the Infrastructure of My Spiritual Life, and Why You Should Do the Same