By now many of you have heard about the allegations against and the ultimate resignation of Katy Independent School District Superintendent Lance Hindt. I have met Dr. Hindt on one or two occasions at public events but do not know him personally beyond that. For those who have not read the story, the media reports that Dr. Hindt was accused of having been a bully when he was in high school. He denied the accusation and another person came forward alleging the same thing. An allegation like that is bound to attract attention and this one did.
Dr. Hindt has the right to defend himself including hiring an attorney to sue anyone he felt defamed him. But in this case, the school board was, according to news reports, planning to hire an attorney to sue their own constituents who complained about him, using taxpayer funds to do it. Interesting, but it gets better! Dr. Hindt, believing there was a “relentless smear campaign” against him, shocked the community by resigning. The school Board gave him $750,000-two years of salary- as a parting gift.
I don’t know if Dr. Hindt was ever a bully, only he and his accusers really know what did or did not happen. And your perspective on this story will be determined by your opinion as to whom you believe is the victim. Were Dr. Hindt’s accusers the victims of bullying? Was Dr. Hindt the victim of a “relentless smear campaign?” Or were the ultimate victims the Katy I.S.D. taxpayers? That will be for you to decide. 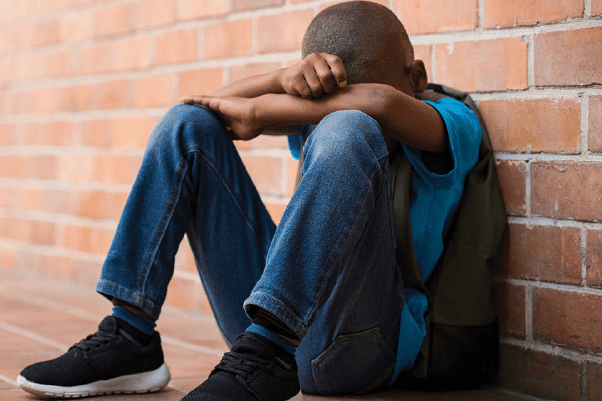 The reason I write this column today is to make this sad affair a teachable moment. This is a political column so let’s look at this from a purely political viewpoint. When a political person, and a school superintendent qualifies, is accused of malfeasance, if guilty, he or she has three choices and two of them are bad. First, deny. This is what most do. Ultimately the truth will come out and the public official is now, not only guilty of the act, but also a liar. Second, Ignore. The media generally fills every void and speculation may be worse than the truth. Third, admit. Voters can be very forgiving. Admitting the act happened is difficult and uncomfortable but it is always the best route to take. Admit it, ask for forgiveness and become the poster child for stopping the bad behavior.
In this case, if he did what is alleged, I would have recommended that he get out in front of the issue, admit that he did it, ask for forgiveness and become the public face of anti-bullying efforts in the schools. He could go to every campus and talk about how he was a bully but turned his life around. If you believe his accusers are the victims, this will help you reach forgiveness.
If he did not do what is alleged, his resignation is troubling. An accused public official who resigns appears guilty. In politics perception is everything.

Finally, if you believe the taxpayers are the victims, you will have an opportunity to express your opinion at the next school board election. It is only then that we will find out whether the voters in Katy ISD approve of this $750,000 exit package.

Gary Gillen owns and operates Gillen Pest Control in Richmond. He is the only person in history to have served on both the Richmond City Commission and the Rosenberg City Council. He was the Chairman of the Republican Party of Fort

Man Opens Center for Special Needs in His Retirement