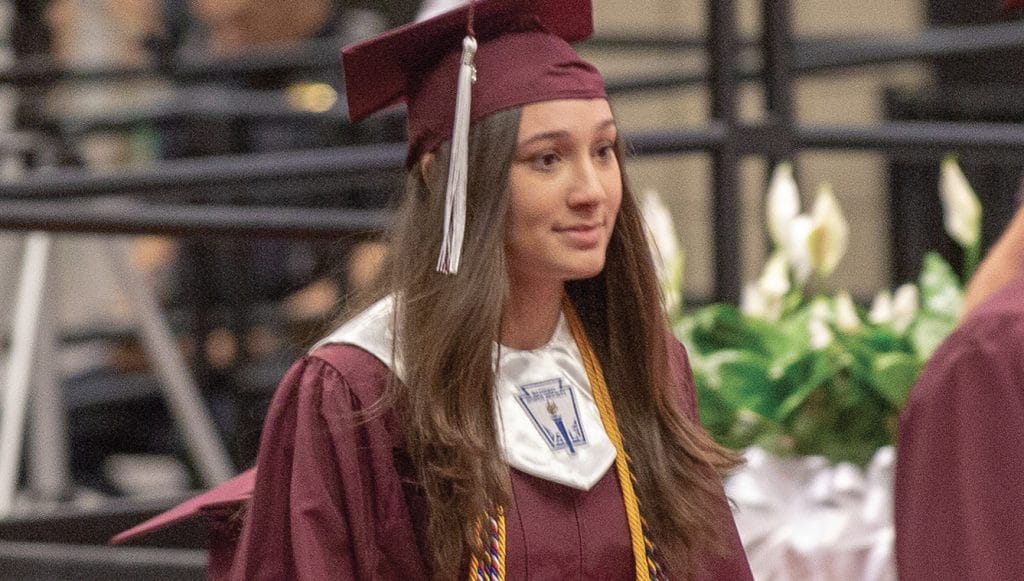 Victoria Anderson of Cinco Ranch High School was one of many Katy students who graduated over the Memorial Day weekend. Congratulations Victoria and good luck at Texas A&M! 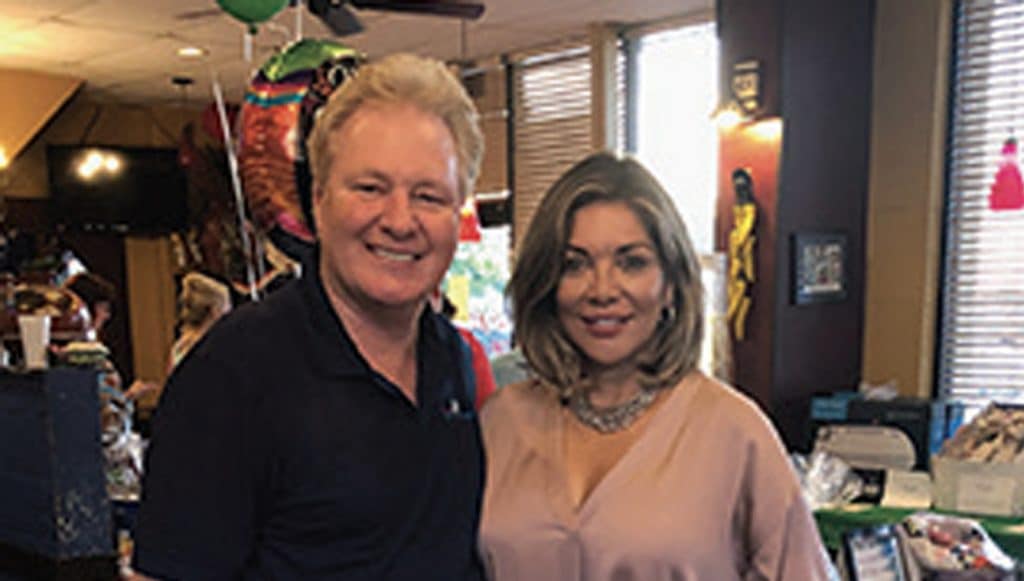 Justice Eva Guzman, of the Texas Supreme Court, and Katy Christian Magazine Publisher, Joseph Menslage, were among the many celebrities that celebrated Cinco de Mayo at La Cocina Mexican Restaurant in Richmond. 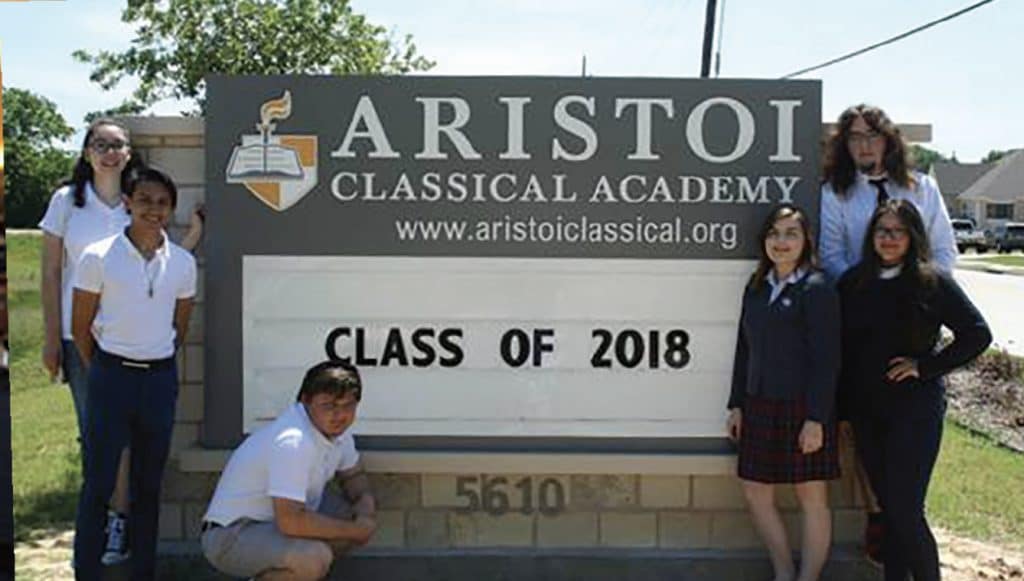 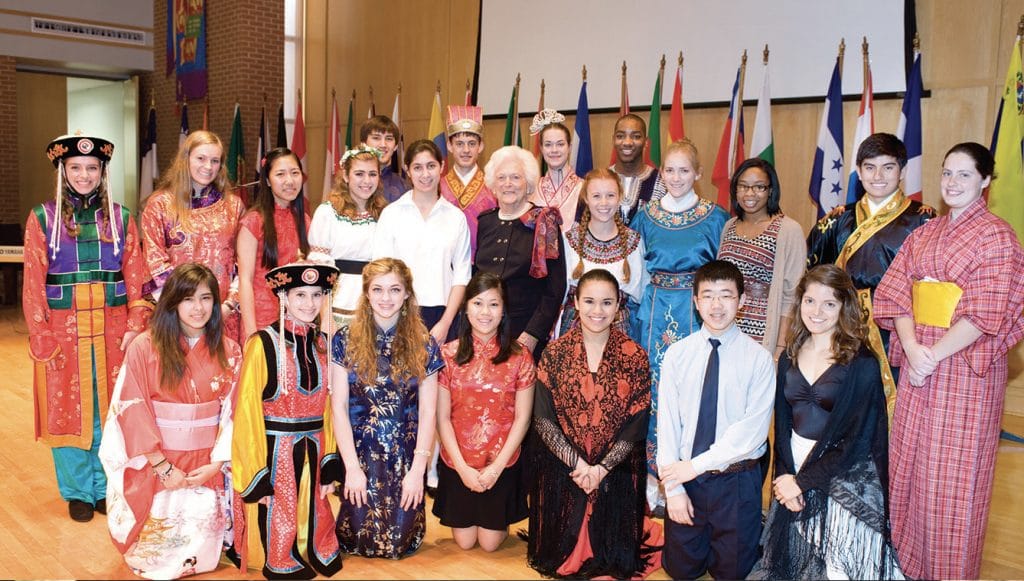 Students at Houston Christian High School gained a first-hand look at the extraordinary leadership of former First Lady Barbara Bush after she and her husband, President George H. W. Bush, during the dedication of The George and Barbara Bush Center for Scholars and Leaders six year ago. The Bush Center has become a space for students and community members to learn about the leadership legacy of the Bush’s. 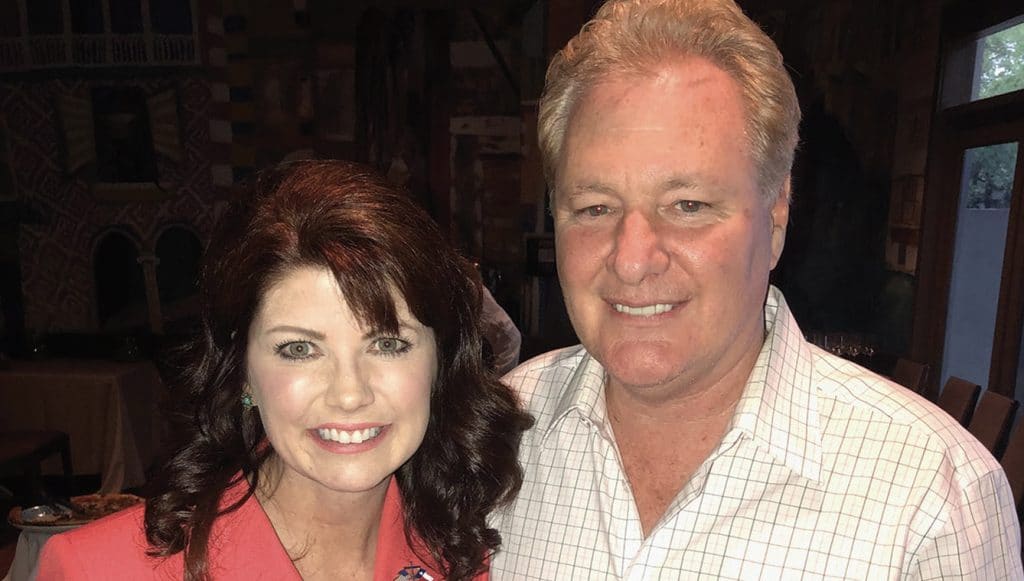 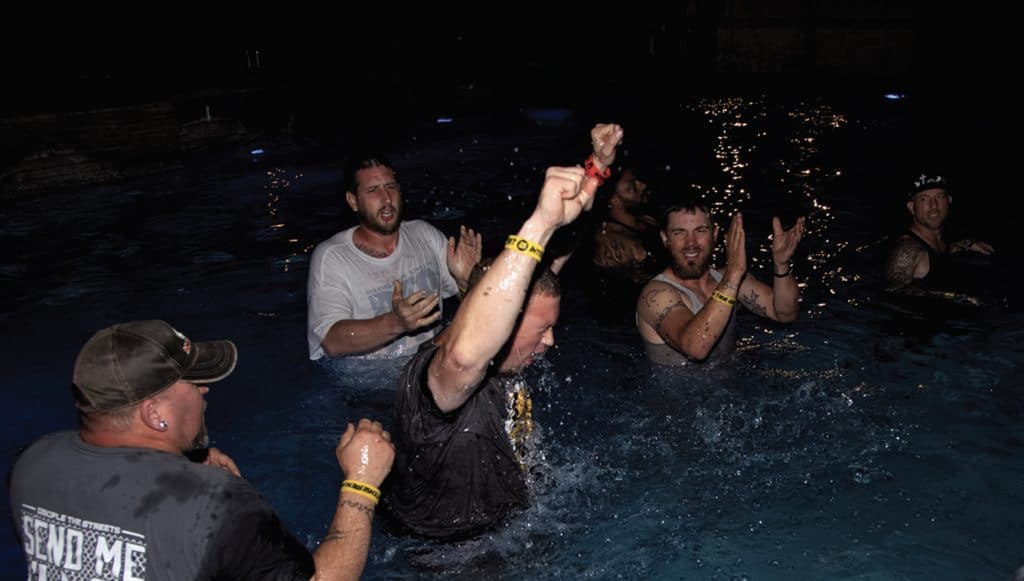 Over 30 men and boys made the decision to follow Christ in baptism during the Intense Men Conference held March 15-17, 2018. 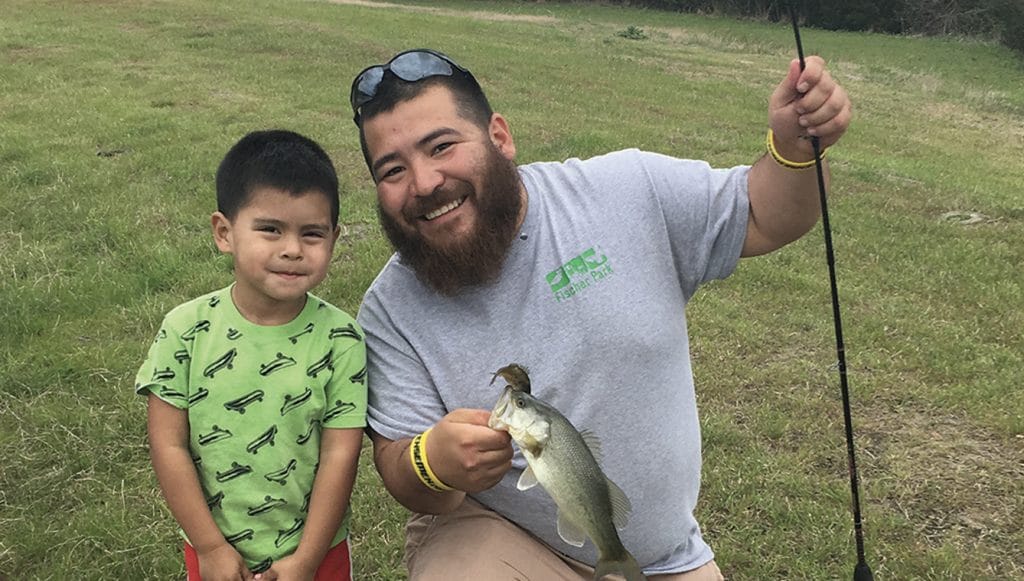 At Faith Lake, fathers fished with theirs sons during the Intense Men Conference held March 15-17, 2018. 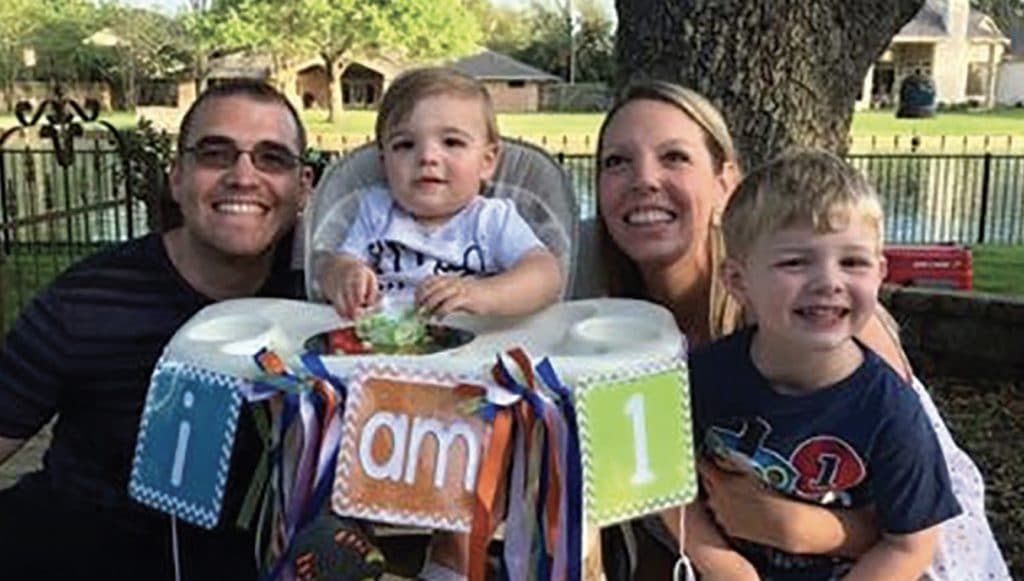 The Smilin’ Rylen Foundation, organized to generate awareness of organ donation and raise funds for families in times of crisis with their children, hosted the inaugural Smilin’ Rylen Family Run/Walk on Saturday, April 28 in the Katy master-planned community of Cane Island. 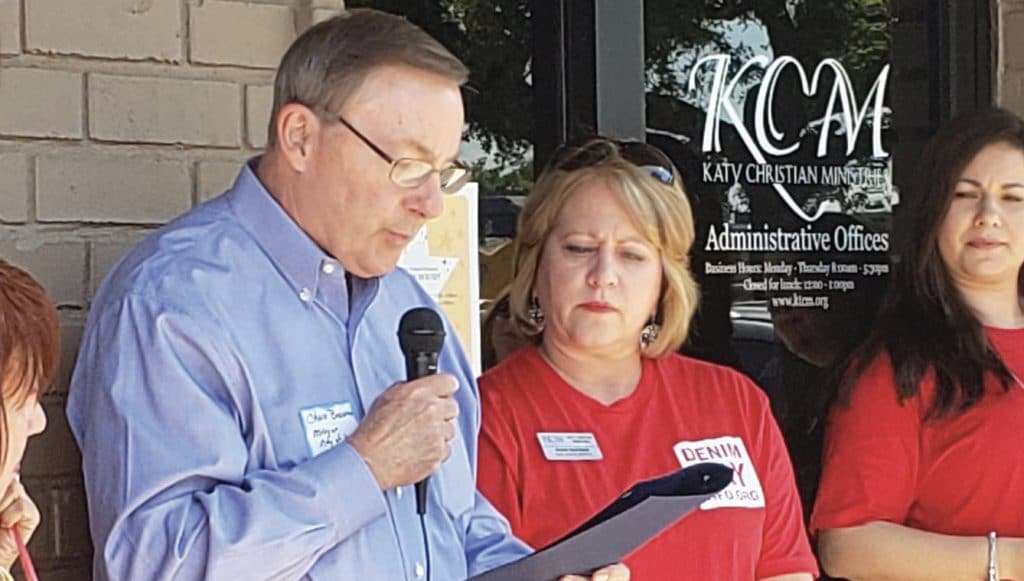 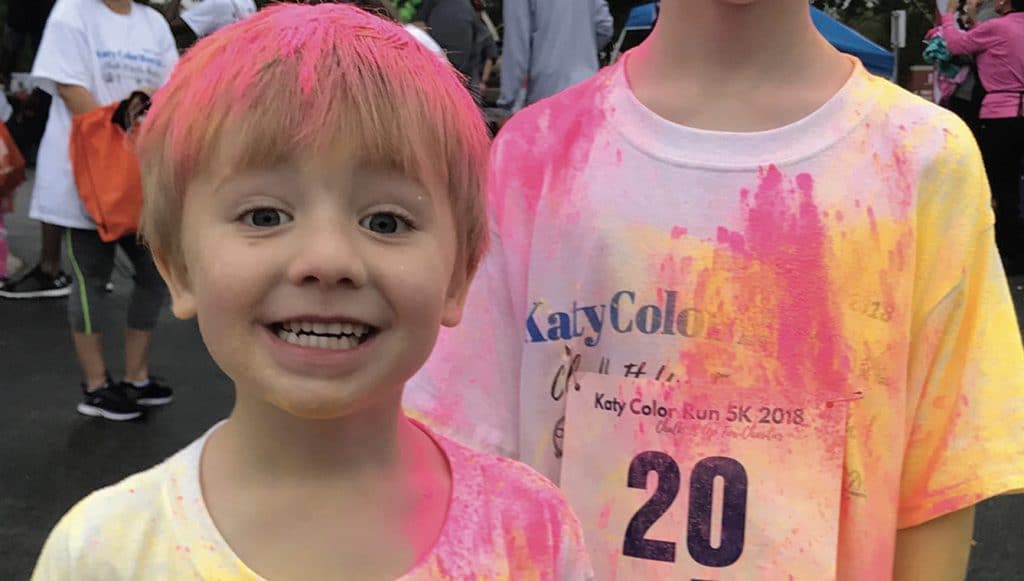