A retired minister and his wife had never owned a house. They had spent all their married lives living in housing provided by churches. At age 65 they bought a house and financed it for 15 years. They had been frugal and had saved a good down payment. They paid for the house by age 80. The value of the house increased over the years and at age 83 they sold the house and received a very nice check. The money from the sale was enough to help them fund their next ten years in a nice, assisted living apartment. While taking on a mortgage at 65 appeared crazy to some it afforded them financial security further down the road.

Many years ago, I bought a modest new house that cost $151,000. I barely scraped together the nearly $30,000 down payment. The house was financed for 15 years.  I began the laborious journey of writing a monthly check to the bank. After about eight years, I needed money to pay medical bills and was able to borrow $30,000 against my equity. It was nice that I had the equity because at that time I really needed the cash. Looking back, I would never do that again because it made the actual cost of my house increase to $181,000. 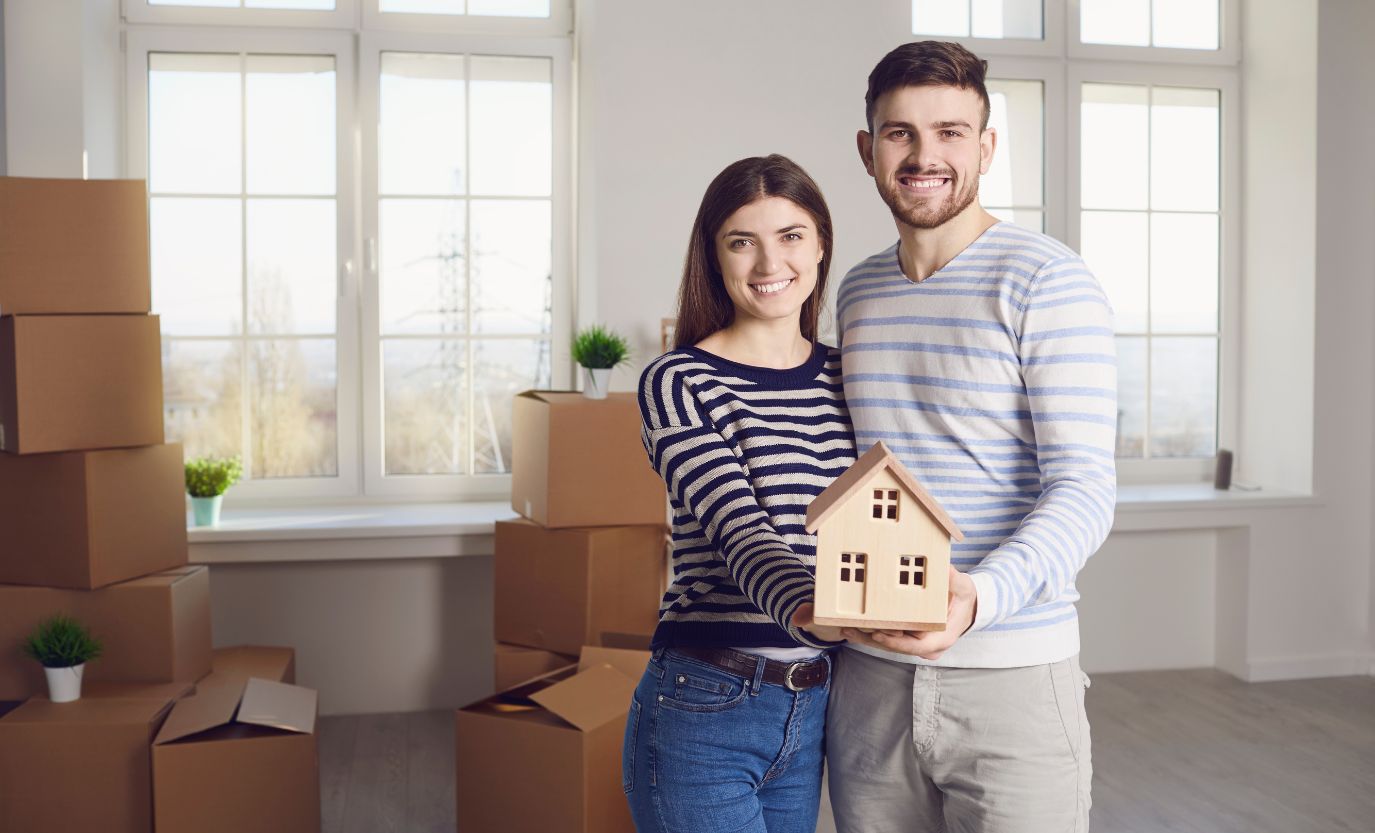 For a couple of years, I had two payments to make to the bank. A couple of years later my wife passed. If I had needed to borrow $10,000 against my house, I could have done so to pay for funeral expenses. Fortunately, we had both taken out small insurance policies that covered that cost. Eventually I refinanced and consolidated the mortgages. By the grace of God, I still paid for the house in 15 years.

I don’t like monthly payments or paying rent. For most of us, at some point in our lives there will be a monthly payment of some kind. I’ve lived in apartments on several occasions and even houses furnished to me by congregations I served. I didn’t care for either one. I’m not saying I wouldn’t do it again, but my preference is to live in a place that is actually mine for as long as possible.

Renting a house or an apartment works for many at different stages of life. Buying a house is tough because it is a major financial commitment.  You normally have to come up with 20% of the price to pay down as well as have the income to make the payments. That’s not always easy. 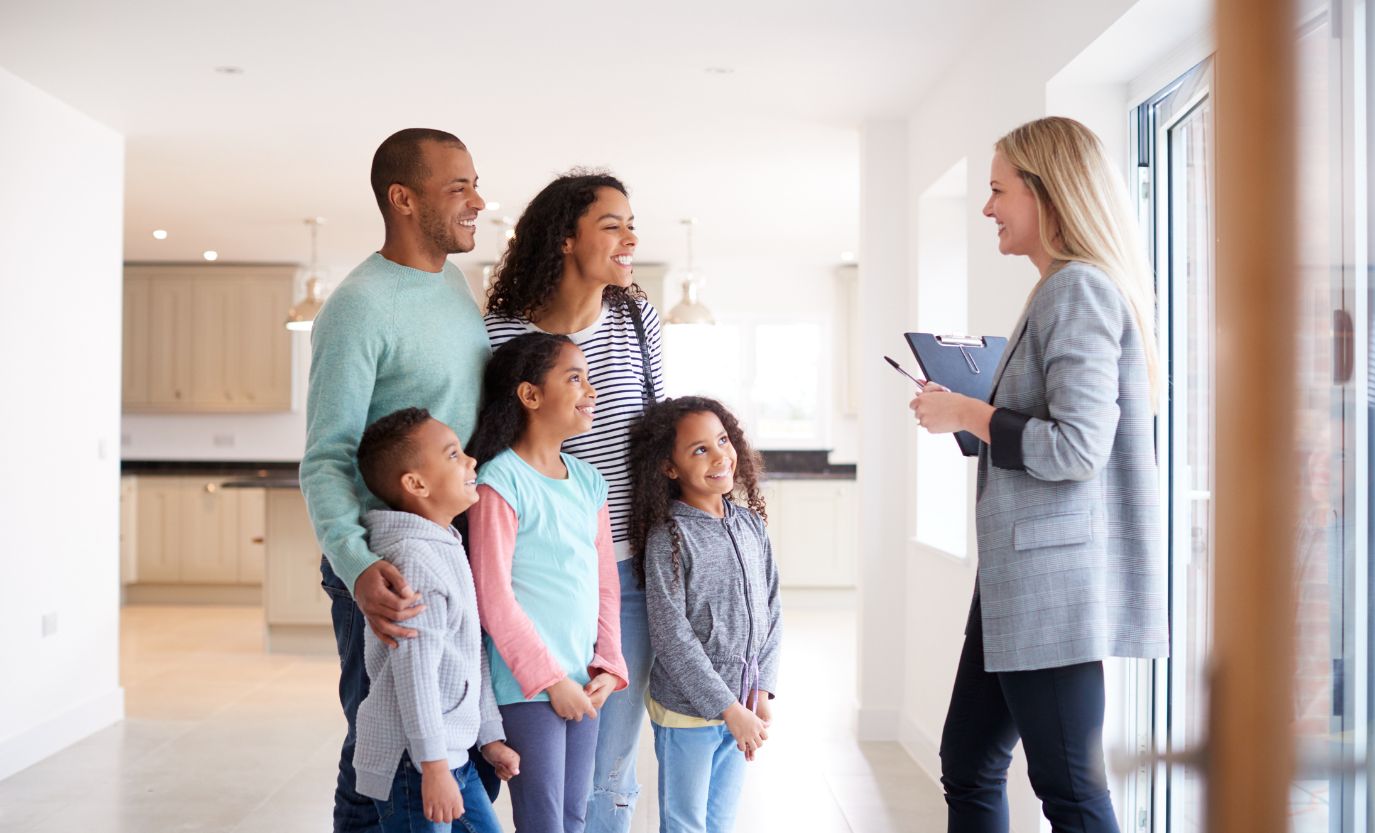 New houses in a nearby neighborhood are presently selling for $400,000.  Most of them are modest three to four-bedroom houses. Having enough money to make the down payment and monthly payments is a lot for any person or family.

However, rent is expensive. Depending on where you live you may be paying $800 to $3,000 a month for a small apartment. You don’t have maintenance or property taxes, but you’ll also never see that money again. A friend of mine sold her house at age 70 and moved into an apartment complex for people over age 55. She pays rent but she says the landlord treats her well and is timely with upkeep. A landlord who is very untimely with upkeep is very frustrating. 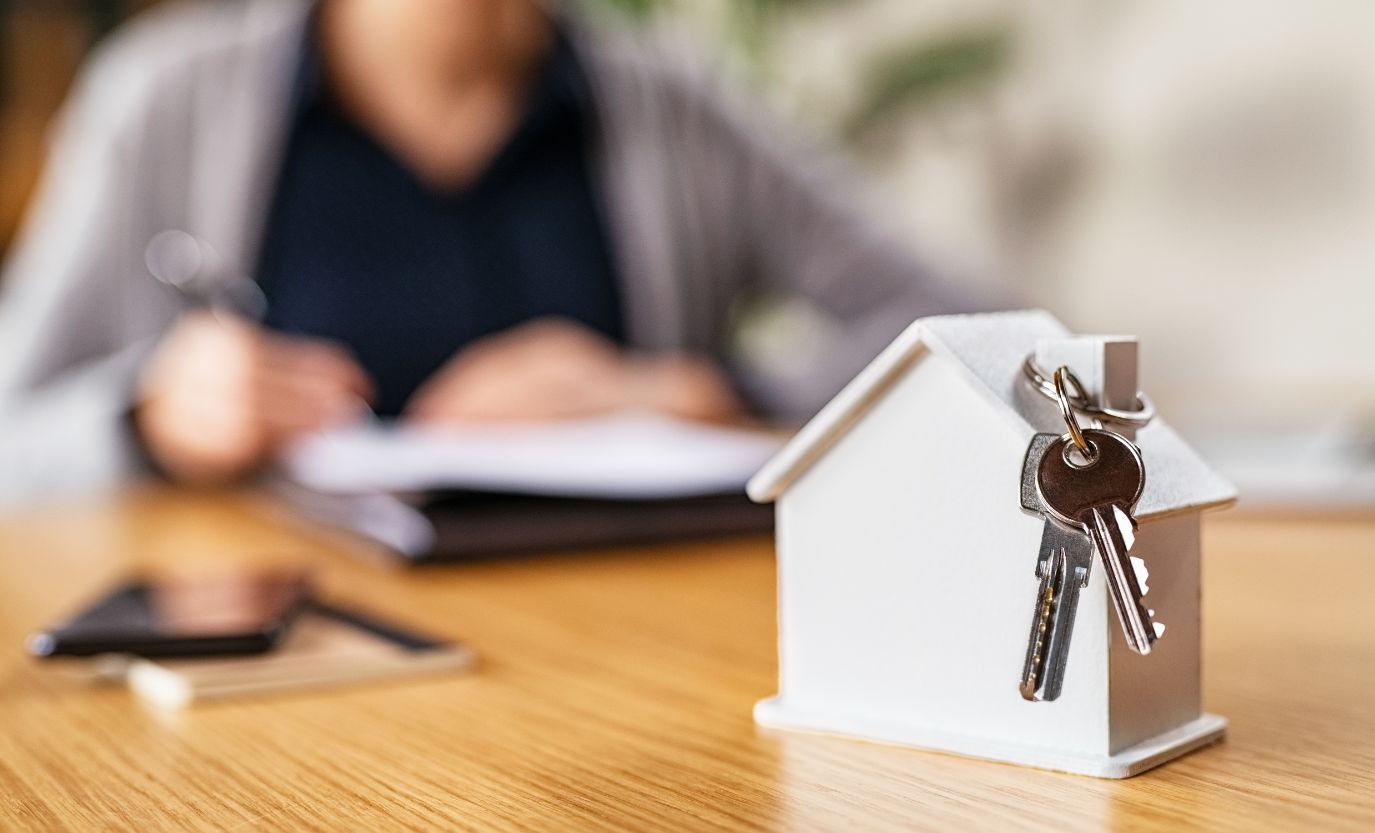 There are pros and cons to owning and renting. Choosing depends on your situation and personal preferences. A landlord can raise your rent and have rules pertaining to pets, painting, and more. However, it may be just exactly what you need. Typically, you don’t want to sink your money into property if you are going to move in three or four years. You might come out ahead if you buy a fixer upper and have the time and money to improve the property.  You don’t want to make a bad buy. Buying property that you can’t resell is a bad idea unless you love it and plan to live there a long time.

Keep in mind that a big chunk of most American’s wealth is in the house they own. If you pay for it and maintain it, you can normally sell it to someone and recoup a lot of your money. You might even make a nice profit.