All signs point to “no.”

A friend (if I knew him in person, I would consider him so, though we only ‘know’ each other online through social media), another sub stack writer, is fond of quoting Andrew Breitbart’s statement that “politics is downstream from culture.”

The underlying meaning is true – politics are shaped by culture. As the culture shifts, so do politics, policy, legislation. This has led to the aptly named “culture war,” the virtual Hollywood-stylized battle between good and evil. There are now so many facets to this war: the clashes over abortion, gay rights, religion in public schools, etc. – even beyond what originally was described by the term, it would be difficult to name them all. While conservatives, especially Christian conservatives, have managed to secure small victories in some minor battles, it appears they are losing the war. Why is this and what can be done to turn the tide?

One of the reasons I’ve heard more than once is that progressives (I am reluctant to call leftists “liberals” because they really do not fit the definition) reach people emotionally.

It is not about obtaining intellectual assent so much as making a connection with the heart. The conservatives’ refrain of “the facts don’t care about your feelings” is a turn-off, and those on the right simply do not know how to relate, especially to the younger contingent of voters. It is true that progressives operate on a much more emotional level. Examples of their predilection toward affectivity abound on TikTok. Progressive leadership, much like marketing moguls, seem to understand how to wield the power catering to such sentimentality holds. Is this, however, truly power? Do such appeals, though quickly producing a desired result, create a lasting impression? Or does the phenomenon of the voracious public memory hole, and rampant leftist autophagy reveal an underlying weakness to this approach? 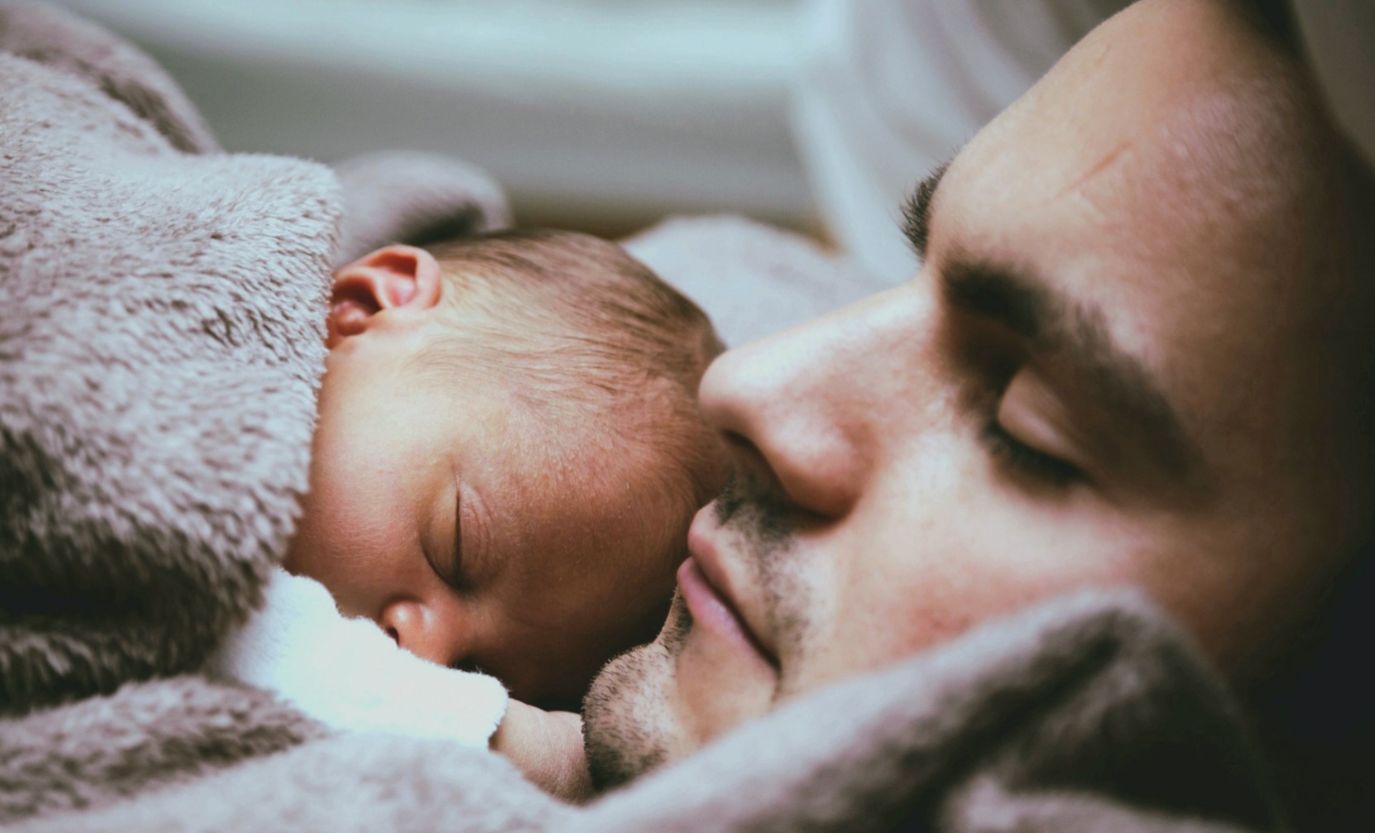 Conservatives do tend to flounder when it comes to making emotional political appeals. They lean more toward intellectual argumentation, and while facts may be presented in a logical and compelling manner, they often fall on deaf ears. The problem, then, is most definitely one of strategy, however, not in the sense that so many have proffered. As the majority of (not all) conservatives claim to be Christian, we should realize another deeper issue that prevents us reaching large swaths of the population with our message. We are definitely battling an issue of the heart, but not in the sense that the Left views it.

Despite all the talk of reaching people’s hearts rather than their minds, Jeremiah tells us that “the heart is more deceitful than all else and is desperately sick; who can understand it?” (Jeremiah 17:9). Reaching out emotionally to a wicked, diseased heart to win someone to a particular social or political position may have some minor, temporary effect, but in the end, it does not bring lasting change. It is like the Jews performing the ceremonial circumcision that was a sign of entering into covenant with God.

As Paul wrote, “For he is not a Jew who is one outwardly, nor is circumcision that which is outward in the flesh. But he is a Jew who is one inwardly; and circumcision is that which is of the heart, by the Spirit, not by the letter; and his praise is not from men, but from God” (Romans 2:28-29). Circumcision of the flesh did not bring about change in a man – it was intended to be an outward sign of a change that took place within the man, as Paul here labels it, circumcision “of the heart.” God had said to the Israelites, His chosen people, through the prophet Ezekiel:

“And I will give them one heart and put a new spirit within them. And I will take the heart of stone out of their flesh and give them a heart of flesh, that they may walk in My statutes and keep My ordinances and do them. Then they will be My people, and I shall be their God. But as for those whose hearts go after their detestable things and abominations, I will bring their conduct down on their heads,” declares the Lord GOD. (Ezekiel 11:19-21)

The point is, in order to truly win people to a proper perspective, their hearts must first be changed – not by an emotional appeal, but by God. Jesus did not instruct Christians to “go and perform charitable works for all the world, taking up arms alongside the social activists and fighting for the rights of the minority.” No. What did He tell us? “And He said to them, ‘Go into all the world and preach the gospel to all creation’” (Mark 16:15). Why? We live in a fallen creation. Without Christ, not only are people without salvation, but they are enslaved to sin, dead in their trespasses, as all Christians once were as well. Telling a sinner that they are sinning and should stop sinning is like having a blind man bump into you and telling him to watch where he is going. Just as a blind man, by nature, cannot see where he is headed, a sinner, by nature, can do naught but sin.

Do I believe we can win the culture war? Certainly not by fighting it on the enemy’s terms. Those of faith also know that the culture war is really only a vague reflection of the real war we are fighting. Regardless of whether we can win the culture war, we are all called to do battle. While using emotional appeals might bring temporary acquiescence, only the regeneration that comes by faith in Jesus Christ can render true change. Therefore, we must reach hearts, not as the world does, but we must reach them with the gospel if we wish to secure true victory. 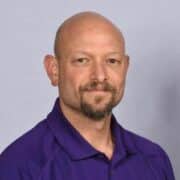 Chad is a husband and a father of three who works as a network engineer. Prior to entering the field of Information Technology, he was first a pre-med biology major in college and spent several years working in the medical industry. As well as keeping up with technology, Chad enjoys reading about religion, health and medicine, politics, history (especially American history), and a host of other topics. In his spare time, Chad likes to spend time with his family and indulge in his wife’s delicious baked goods.

Cures for our Cancel Culture