Throughout the years, many of us watched Barbara Walters from NBC to ABC. I always tried to watch her special interviews. Often, the people she interviewed on primetime television specials were “the” high profile people at that given time. She became the highest-paid journalist of her day being the first to sign a million-dollar contract with ABC.

Regardless of what we do in life we are still confronted by difficulties that often debilitate us. Walters had survived her own personal struggles, like we all do, including four divorces. Unfortunately, her reported battle with dementia took its toll on her health. We can all accomplish much in life. Maybe not as much as Walters or maybe even more. Regardless, there is much about life we can’t do anything about other than try to deal with it and do the best we can.

At least thirty-seven people died from the recent winter storm in Buffalo, New York. Families are grieving. Hurricanes, tornadoes, floods, freezing temperatures, and snow have wreaked devastation on our country in the last twelve months. Loss of life can come from disease, weather, accidents or unconscionably by design.

We all have been horrified by the death of four college students in Moscow, Idaho. It’s been beyond us how four beautiful people could be stabbed to death in their beds reportedly between 3:00 and 4:00 a.m. in the morning. A young man who is a student at nearby Washington State University on the Pullman campus has been arrested at his parents’ house in Albrightsville, Pennsylvania. Moscow police believe they now have the murderer in custody.

How anyone could commit such a heinous crime is beyond our comprehension. I’m sure it was beyond the scope of thought for these innocent young adults. We never know who is taking note of our lives, whereabouts and activities. Regardless of how calm and safe your community seems you can’t take anything for granted. Lock your doors. Lock your bedroom door. Keep your handgun on your lampstand and try your best to create an environment that protects you as much as possible. With so many people sleeping in the rental house in Moscow, I’m sure these young college students felt safe. What appeared to be safe for them became an opportunity for an evil mind.

Typically, the attacker has the element of surprise on his side. It’s always best to try to think ahead. Sadly, four University of Idaho students were killed by someone who planned, plotted, and was patient enough to find the right moment to carry out the murders.

Accepting and dealing with what we cannot change is one thing. Preparing for life but rolling with the punches, the turns and twists is another. Being watchful, careful, and never taking anything for granted could make the difference between life and death.

Pray for these families and all the many friends and loved ones as they grieve and suffer from such devastating loss. 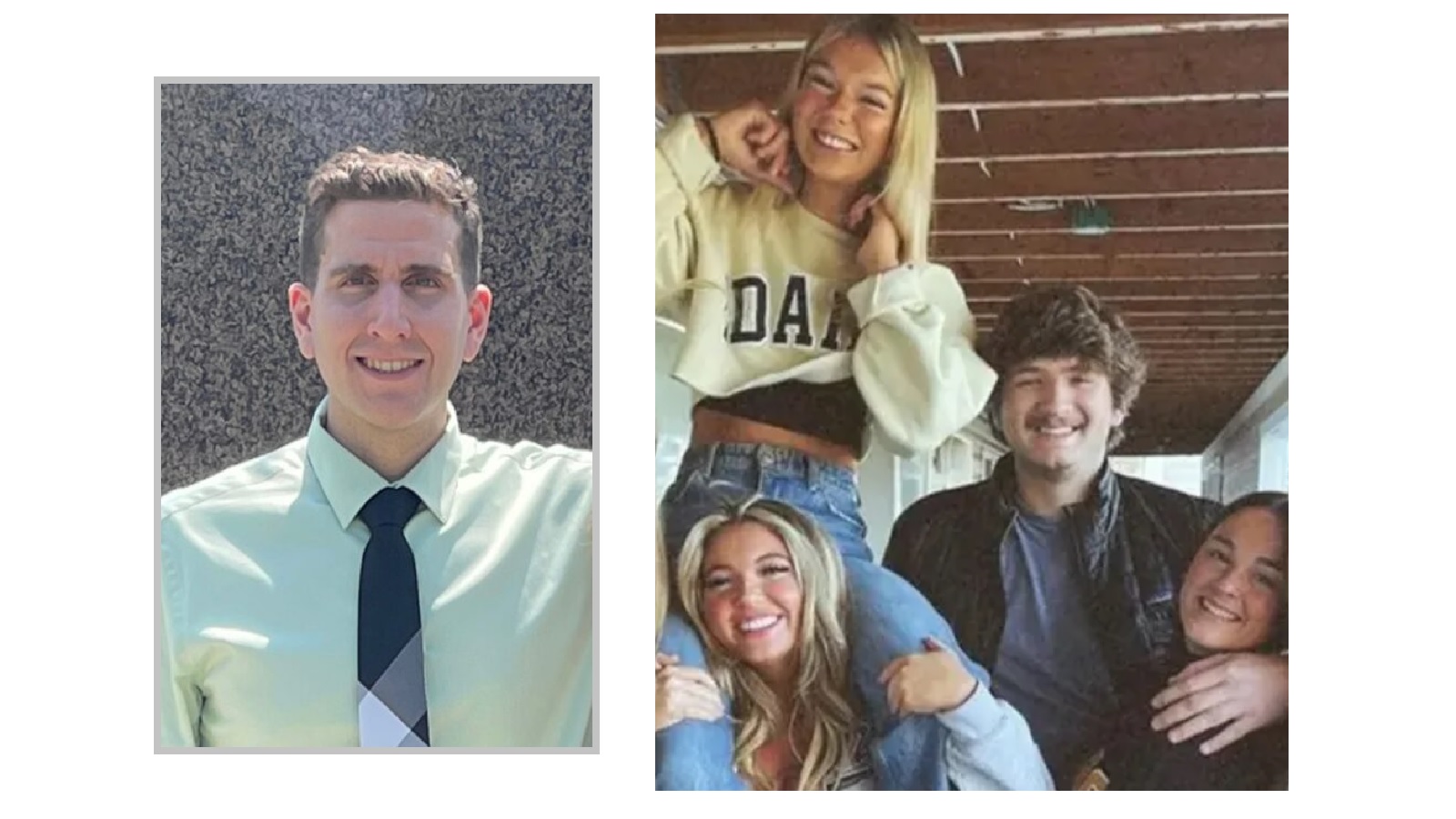 Bryan Kohberger (left) is in police custody for the murders of four University of Idaho students. Kohberger was a PhD student at the Washington State University’s criminology and criminal justice department. Both universities are in the Pullman-Moscow Washington-Idaho region. It is suspected that Kohberger wanted to test his psychology of crime on innocent people.

How to Make New Year’s Resolutions You Will Keep

Are You the Same Person You’ve Always Been?