Award winning actress Kirstie Alley was diagnosed with cancer shortly before her untimely death at the young age of 71. Grammy award winning Celine Dion has recently been diagnosed with a neurological disease called Stiff Person Syndrome. The disease attacks about one in a million and is a very debilitating disease.  She is 54 years old.

Disease, death and bad news can attack anyone at any age and none of us are immune.

Good news came to Britney Griner who spent 10 months in a Russian prison for allegedly having hashish oil in her suitcase at a Moscow airport. She was recently released and is now back in the United States. The Bad news is that arms dealer Victor Bout who smuggled millions of weapons to the Middle East, Eastern Europe and Africa was released from prison in exchange for Griner’s release.

Paul Whelan a former United States marine received bad news in that he is still being held in a Russian prison accused of spying. Russia is apparently holding onto him for another deal with the United States. It’s tragic that he wasn’t released with Griner. 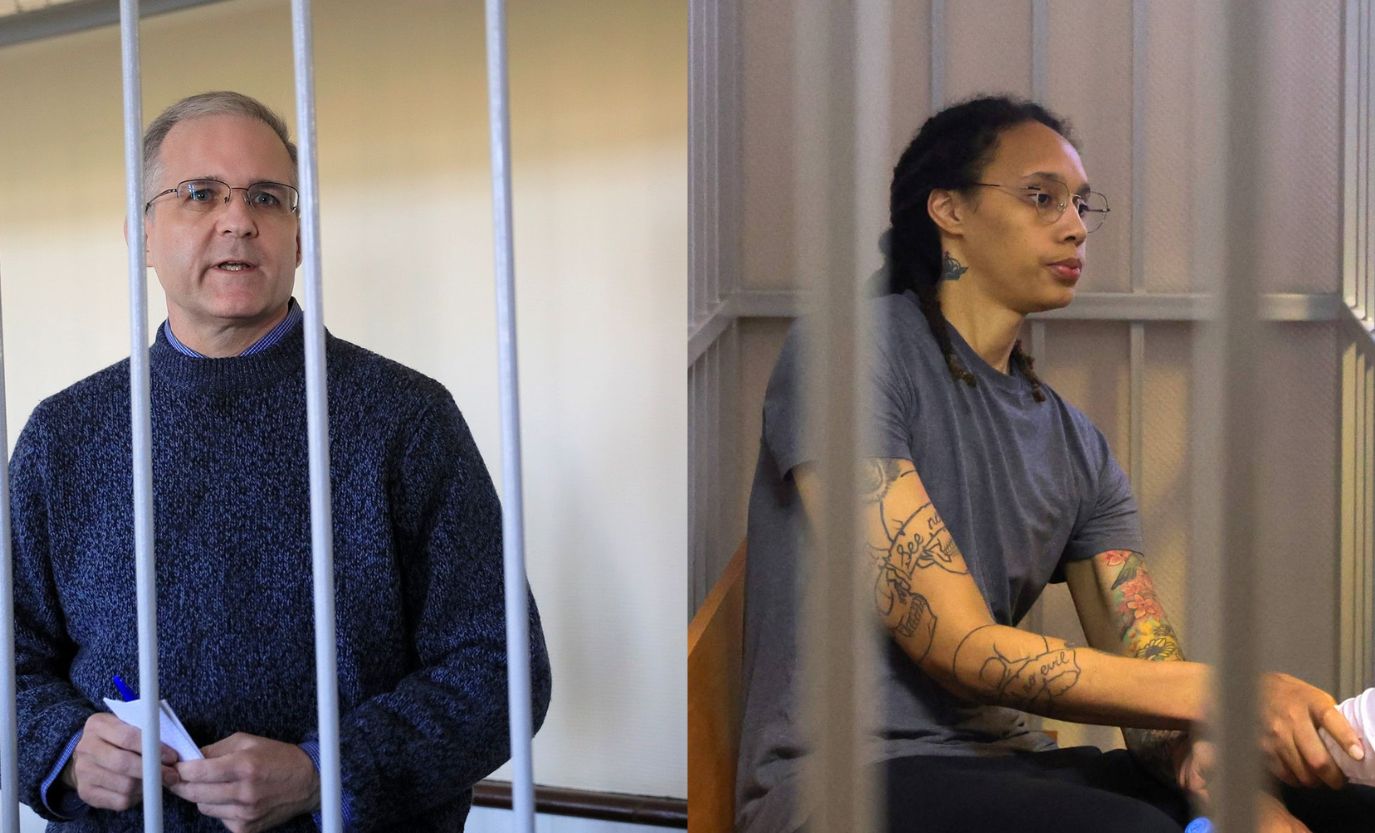 Please stay out of Russia, North Korea, Iran and China. There are other places to avoid as well but there are plenty of nice places to visit.

My deceased wife was 37 when she received the bad news that she had multiple sclerosis. The diagnosis was very bad news and Karen died one day at a time for 12 years. The last four years of her life she could do nothing. She required 24-hour care. She became a person trapped inside a body. She died at the age of 49.

The toll that such a disease took on our family and my young sons was severe. Such an illness changes the lives of the entire family. Everyone to some extent is involved in the caregiving and are changed by the emotional drain of sickness and death. However, no one suffers as much as the person struggling with the disease.

Such life struggles play havoc with holidays such as Christmas. Our family never had a normal Christmas for at least 12 years. However, it became our new normal.

Jesus is good news at Christmas. He was bad news to King Herod of Judea. Herod was a mental illness case who ordered the death of all male babies two years old and under in the vicinity of Bethlehem. He hoped to eliminate Jesus because wise men from the East had come to worship him.

We must pray for the families of Kirstie Alley, Celine Dion and Paul Whelan and many others. These families are suffering. Fame and fortune never provide a way of escaping bad news and the results of bad news. We should also pray for one another and rejoice with any good news that comes each other’s way.

We are all sojourners in this life. The message of Christmas is a Savior is born, Christ the Lord, peace on earth and good will toward all.

May good news find its way to you this season of the year and may we all with God’s grace be there for each other when the news is not so good.

How to Combat Depression During the Holidays