The media has a profound impact on American society. This includes social media platforms such as Facebook, Google, and Twitter, as well as newspapers like The New York Times and The Washington Post. They can even aid their favored public figures in covering up their wrongdoings.

They do this by not asking questions or fact-checking information, and by justifying why the suspect in question should not have to answer important questions. The infamous scandal concerning Hunter Biden’s laptop, containing authenticated, suspicious email chains that allegedly harbor illegal activity, is a perfect example.

The case of Hunter Biden’s laptop began when the laptop was dropped off at a repair shop and never picked up, allowing the owner of the shop to access the contents of the device. Emails relating to then-Vice President Joe Biden’s work in Ukraine, as well as lucrative business opportunities in China, were found on the laptop. Part of the email chain to and from Hunter Biden involved his father, Joe Biden. Hunter tried to convince his father to use his power as Vice President of the United States to take action to benefit a Ukrainian energy company named Burisma. The motive for this request stems from the fact that Hunter Biden sits on the Board of Directors of the company and earns a sum of $50,000 a month.

Hunter Biden also said that the Vice President’s involvement should only be discussed in person and never put into writing. Additionally, multiple individuals involved in this email chain have come forward and attested to the authenticity of said chain.

As for the business deals in China, it has been alleged that Hunter Biden was trading off his father’s influence as Vice President. At the time of the emails, Vice President Joe Biden threatened to withhold one billion dollars from Ukraine if it did not fire its Chief Prosecutor, Viktor Shokhin. Biden and his defenders in the media claimed that this was because of Shokhin’s corruption, but as Glenn Greenwald concludes in his article “The Real Scandal: U.S. Media Uses Falsehoods to Defend Joe Biden from Hunter’s Emails,” the United States is not opposed to corruption. In fact, corruption enables the United States to exert its influence on other countries and open foreign markets to American companies. 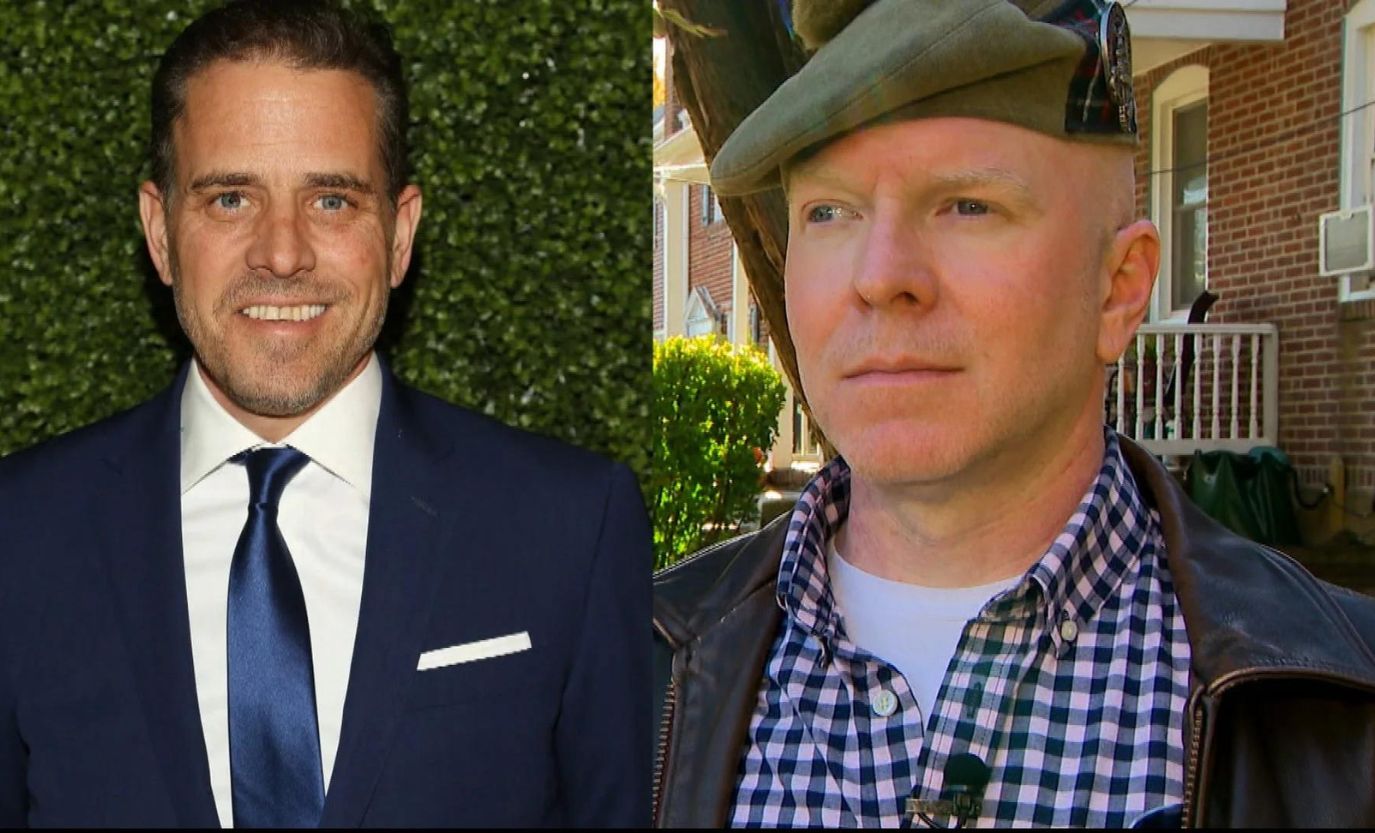 Some might ask if the firing of Viktor Shokhin was a high priority for Vice President Biden because of his son’s involvement with the Ukrainian energy company Burisma. At that time, Burisma was under investigation and although Chief Prosecutor Viktor Shokhin was not actively pushing the investigation along, he did have the company in his sights. Lutsenko, Shokhin’s replacement approved by Vice President Biden, cleared the company of any charges after ten months of taking on the responsibility of Chief Prosecutor. Since Hunter Biden was on the Board of Directors, this greatly benefitted him. In my opinion, this was the motive for Vice President Biden to pressure Ukraine to replace their Chief Prosecutor.

The Biden campaign decided that it did not need to answer any questions relating to any such emails and the media backed it up. Newspapers such as The Intercept refused to publish anything about this story. Facebook and Twitter employed methods of fact-checking posts made by their users. For a period of time, Twitter actually blocked all links to the story. Although Twitter later unblocked all the links, The Washington Post was still locked out of its account, making it impossible for them to post anything on Twitter. This is an example of censorship by the media.

Another example is when the Public Editor from NPR said they refused to publish the story because they did not want to waste their time on stories that are not real; however, who is to say this is not a real story? There certainly is something suspicious about Biden’s involvement in these foreign incidents. Additionally, Bo Erickson from CBS News asked Joe Biden what his response to the story was. Erickson was widely attacked for merely asking a question, something reporters do as a large part of their job. Joe Biden refused to answer, and he accused Erickson of spreading a smear.

One very blatant denial of the truth comes from Leslie Stahl, the owner of the show 60 Minutes. Stahl claimed that the story could not be verified. This was when President Trump confronted her about her show’s failure to cover the Biden documents during an interview. When President Trump explained there were numerous ways one could verify the contents of the laptop, Stahl replied repeatedly that it could not be verified. This is an obvious denial of the truth and an unwillingness to seek it out.

It seems that media outlets have concluded that Biden is justified in not answering any questions regarding the subject of the documents discovered on Joe Biden’s laptop. They defend him by blocking links related to the scandal and putting down the people who dare to ask questions. I think that the media is censoring information and keeping it from the public. I believe that these actions are an attempt to protect Joe Biden. It is my opinion that all information surrounding the Biden documents should be made public, and that the media should not censor content. As for fact checking, who is to say that this controversial information is not a fact? Just because the media does not agree with a certain opinion does not mean they have the right to censor it. 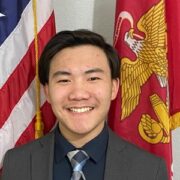 Kasten Kim is a seventeen-year-old homeschooled Junior in high school. He is a member of multiple honor societies including the Honors College at Lonestar College and Phi Theta Cappa. As a boy scout, he strives to uphold the scout oath, law, motto, and slogan. Kasten is also a second-degree black belt in karate. He volunteers his time to charity organizations such as Katy Christian Ministries several times a week. He states that his achievements are not of his own works but by the power and will of God.