Please take a moment to read that headline again. No, it is not clickbait. No, it is not sensationalized. Yes, it is absolutely true – I double and triple fact-checked it because I didn’t believe it – couldn’t believe that our country would pay another country simply to further an agenda.

Here are the facts: According to the State Department’s grant list, a $20,600 grant was paid to a non-profit supported by the U.S. Embassy and Consulate in Ecuador, Centro Ecuatoriano Norteamericano (CEN), on September 23 to enhance their “public diplomacy program.”

It says that the program the funding is tied to aims: “To support the achievement of U.S. foreign policy goals and objectives, advance national interests, and enhance national security by informing and influencing foreign publics and by expanding and strengthening the relationship between the people and government of the United States and citizens of the rest of the world.”

Sounds reasonable, right? But language is a tricky thing, and this language appears to be just smoke and mirrors. The reality is that the money is allotted to CEN, to “host 3 workshops, 12 drag theater performances, and produce a 2-minute documentary.” The grant listing on the USAspending.gov website says that the funds began September 30 and will run until August 31, 2023. 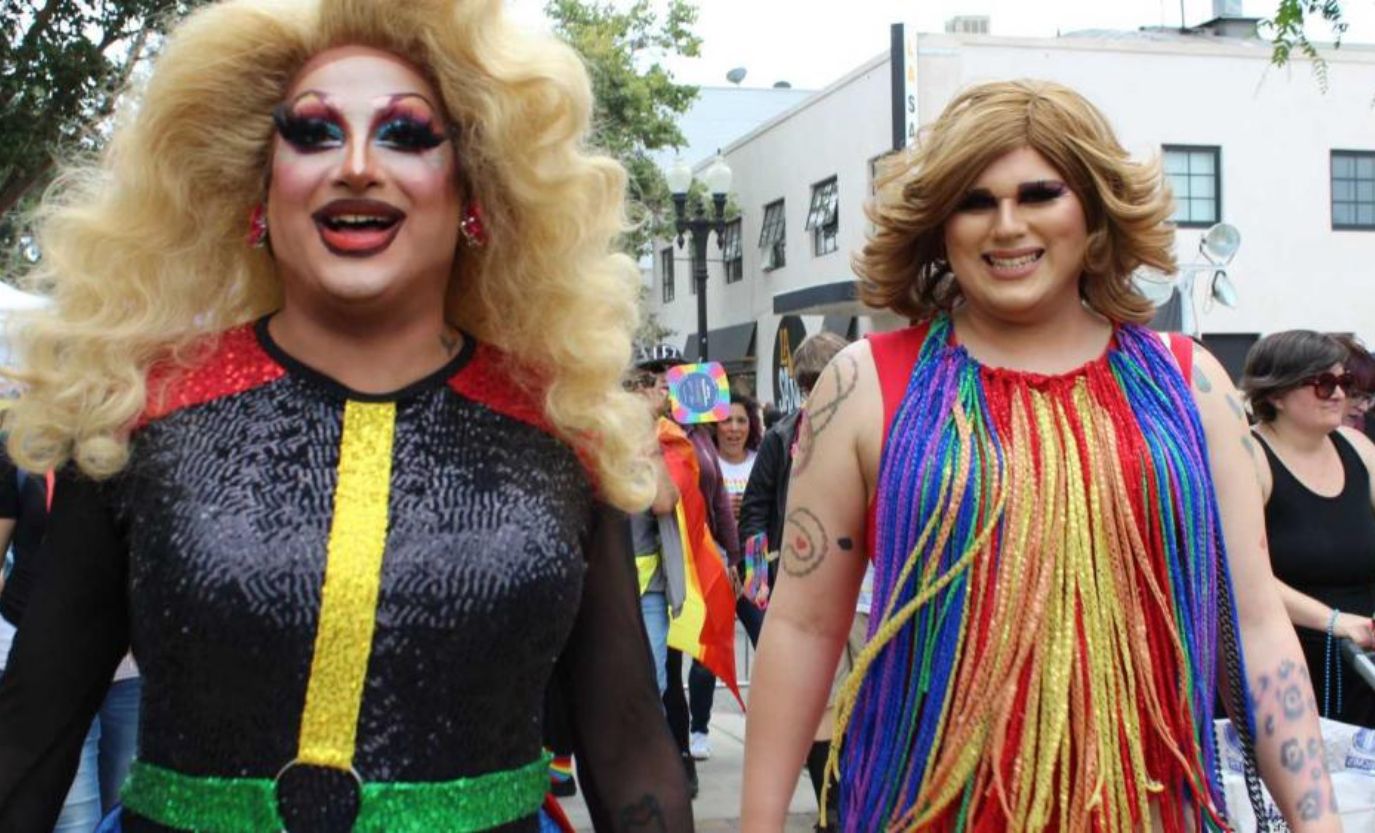 A spokesperson for the State Department said that CEN supports “a wide range of strategic programs in Ecuador” that focuses on diversity and representation, and that the goal of the CEN program is to “promote tolerance” and “provide new opportunities for LGBTQI+ Ecuadorians to express themselves freely and safely.”

The spokesperson then went on to say, “LGBTQI+ people across the globe deserve to live in societies free from targeted violence and discrimination. Recent data suggest an alarming and deadly rise in violence against LGBTQI+ persons in Ecuador. The program will advance key U.S. values of diversity and the inclusion of LGBTQI+ communities as well as promote the acceptance of communities that are disproportionately affected by violence.”

Excuse me if I’m a little dumbfounded by this. I have several questions for my politicians:

You have a long way to go to convince me that this is money well-spent. And you have a longer way to go to convince me that it is in anyway the responsibility of the U.S. to get involved, let alone in such a ridiculous way. And yes, it is ridiculous. Unless and until there are scientific studies demonstrating that drag shows lead to kindness toward the LBGTQ community, what in the world are we doing funding such a thing? In Ecuador? Don’t they have greater needs? Don’t we?