After being fired from a CVS position she had held for four years, a nurse practitioner claims her religious exemptions were initially respected and then, this year, mysteriously ignored.

Paige Casey, who worked at a Del Ray CVS Minute Clinic in Alexandria, Virginia, says that since being hired by the company in 2018, her religious convictions regarding abortion have never been questioned, nor have they posed a problem for patients.

Casey’s Catholic beliefs precluded her from prescribing abortion pills or certain contraceptives. In situations where the patient needed these services, they were provided through another practitioner within the Minute Clinic.

Casey says that has worked seamlessly since she was hired. So seamlessly, that just days before her firing, she was granted a merit-based raise, according to the Catholic Herald. Nevertheless, in January 2022 the company informed her that they would no longer accept her religious exemption status. 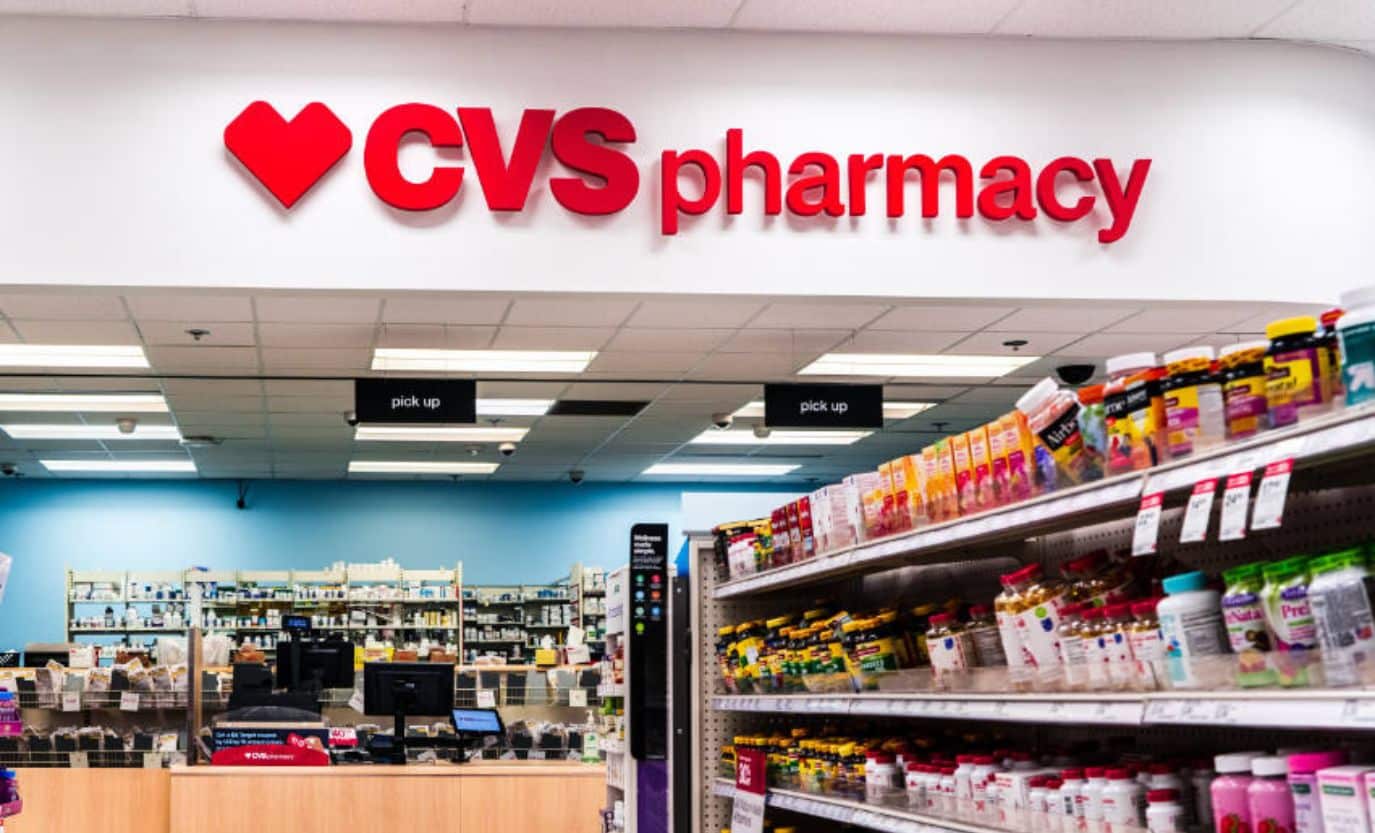 CVS spokesman Michael DeAngelis issued a written statement, saying, “We have a well-defined process in place for employees to request and be granted a reasonable accommodation due to their religious beliefs, which in some cases can be an exemption from performing certain job functions. It is not possible, however, to grant an accommodation that exempts an employee from performing the essential functions of their job. As we continue to enhance our MinuteClinic services, educating and treating patients regarding sexual health matters – including pregnancy prevention, sexually transmitted infection prevention, screening and treatment, and safer sex practices – have become essential job functions of our providers and nurses. We cannot grant exemptions from these essential MinuteClinic functions.”

After the firing, Casey decided to sue. Michael Farris, who leads the non-profit legal group Alliance Defending Freedom, believes that she has a strong case. He stated that Virginia law has always barred employers from taking disciplinary action against employees who object to abortion on moral or religious grounds.

Casey’s legal representative, ADF lawyer Kevin Theriot, said, “Every American should have the freedom to operate according to their ethical and religious beliefs.” He says it’s very unusual for a company to directly refute religious exemption and fire someone over their religious beliefs.