Cell phones have become such a distraction from learning that one school near Dallas has taken what some call a drastic step – locking up student cell phones during the school day.

Richardson ISD is piloting the new restriction at Forest Meadow Junior High, after scrapping its plans to institute it throughout the district. An announcement on their website created so much backlash, that they back peddled to one school only.

Interim Superintendent Tabitha Branum said, “Student cell phone use was the No. 1 problem RISD secondary teachers cited in our end-of-year teacher survey, and was also cited as problematic both in the RISD parent survey and in the community feedback provided during the recent superintendent search process.”

After hundreds of complaints, however, Branum decided it would be best to ask for volunteers to pilot the program and report results.

Principal Susan Burt was first to raise her hand. She has seen firsthand the level of distraction caused by cell phones and points out that even adults are obsessed with their phones. “How many times do we check our phones every day? When it’s sitting next to us, it’s a constant thought in our heads, so how can we blame our children for doing the same thing?” 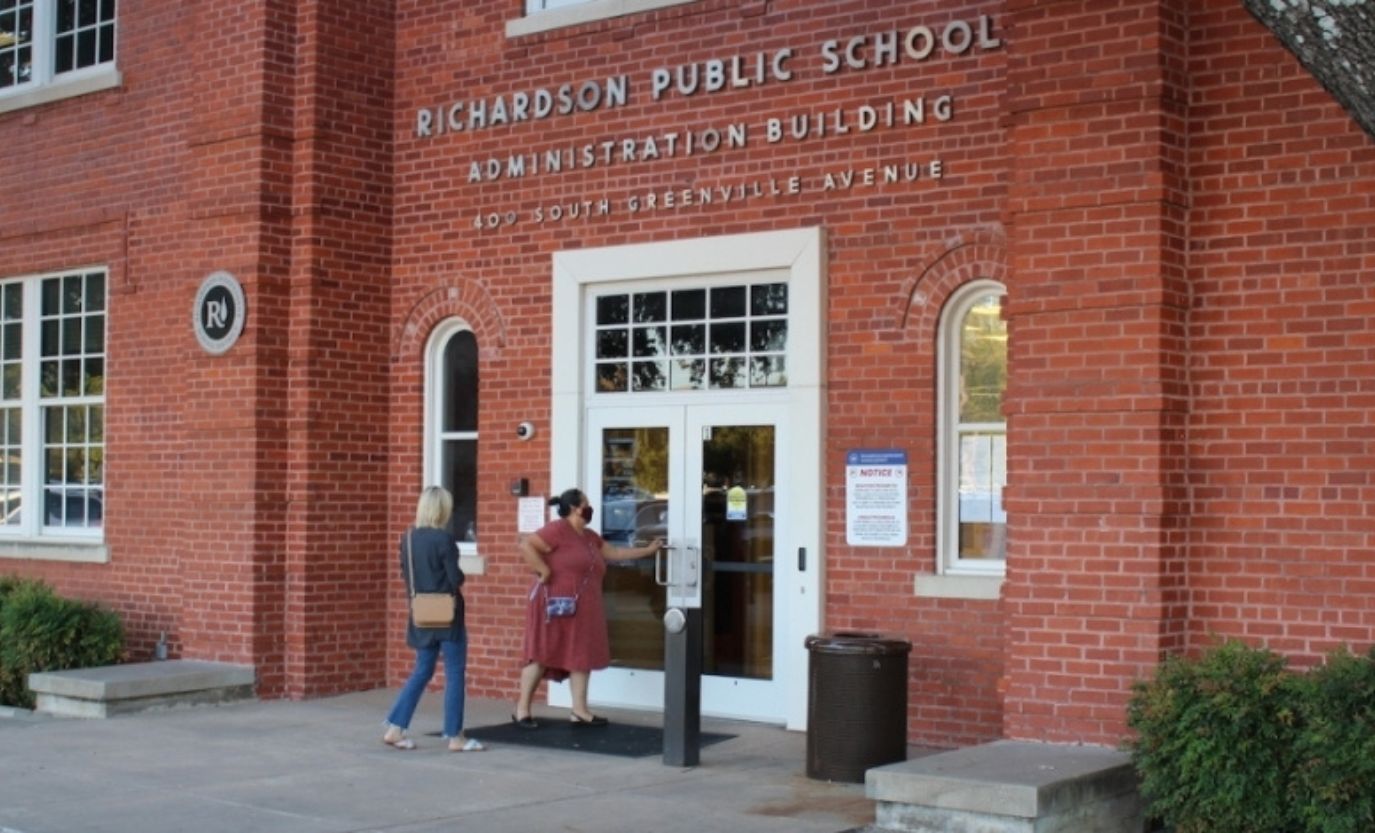 The solution for this school is to place each phone in a locked plastic pouch at the beginning of the day. The “lock” is similar to the white knob security tags you’ll find on clothes at the store. Just as the cashier uses a handy device to remove the security tag, the teacher will do the same. These locked pouches aren’t cheap. At $20 each, the cost can be staggering for schools with large populations.

But educators and parents agree that it is money well spent. Euan Blackman, a parent who spoke on this issue at a school board meeting, shared his thoughts. “I know that I sometimes find myself addicted to the cellphone. It’s a discipline, and we as the adults… need to help create an environment in a discipline that lets them know they are going to be just fine if they don’t see that cellphone during that learning time.”

Phones will be unlocked only during lunchtime, although Burt stated that many students opt out of using their phones during this time. “They’re actually enjoying socializing with their friends and getting away from their screens while they’re eating,” she reports.

While many parents support the new policy, some have shared concerns about not being able to reach their kids during the day. Others have mentioned the school shootings that are so prevalent in the U.S. and questioned how their children can call for help, if needed. 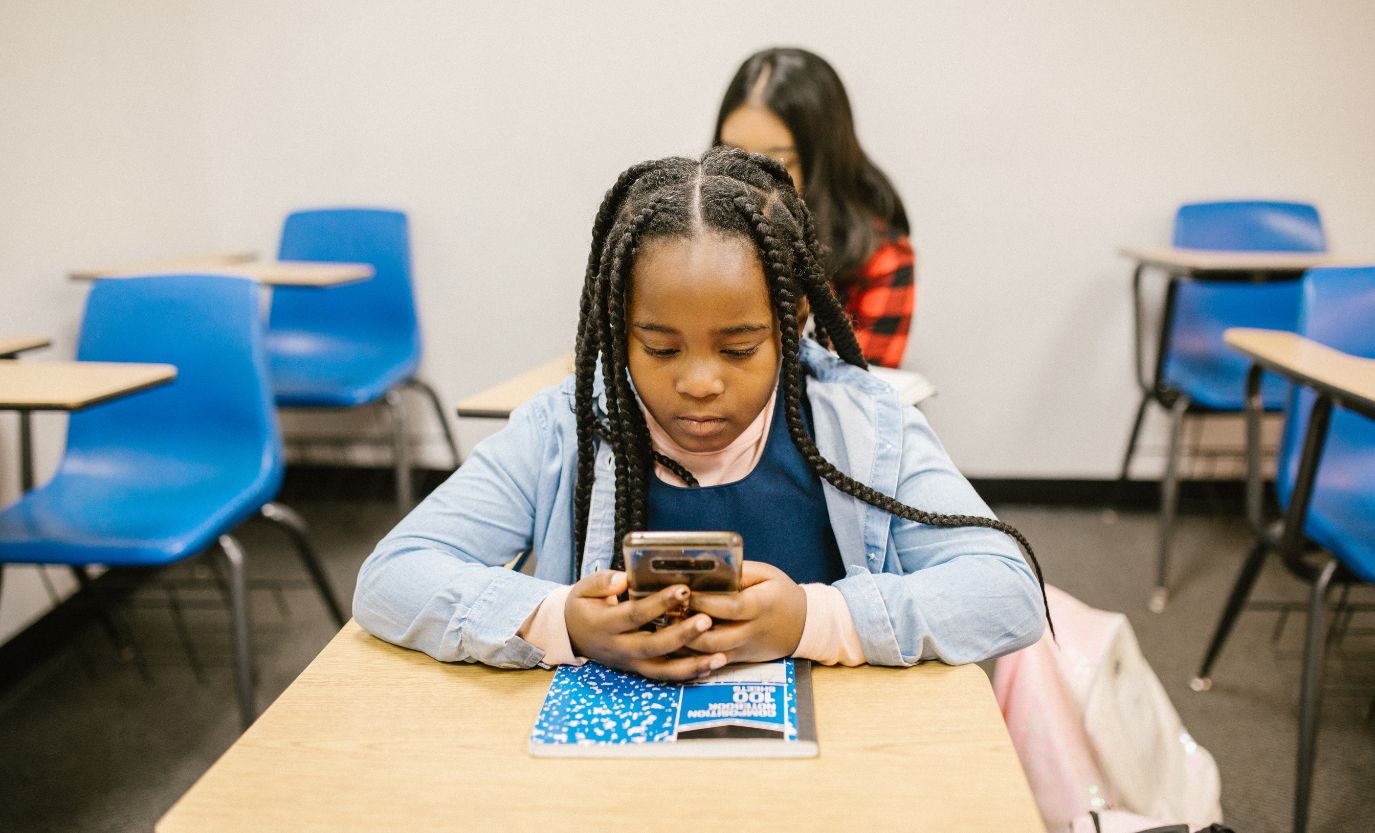 The school has provisions in place to address those concerns, stating that phones can quickly be unlocked if needed, and that parents can always email their kids through their school accounts on their Chromebooks.

Teachers and administrators see the value in the policy and have thrown their weight behind it. Chris Choat, principal at Richardson High School, said, “Almost 90% of the discipline issues that we’ve dealt with last year started with a cellphone.”

These issues don’t just involve distraction from academics. They encompass the texting of inappropriate images, cyberbullying, and cheating. When students are provided time to study, read, or complete an assignment, he said, many will resort to scrolling through their phones rather than completing their work.

Richardson Middle School will collect data throughout the year, including feedback from parents and teachers, and this information will be considered across the district. If adopted, there will be one less distraction at school.