Biden’s Department of Health and Human Services, along with the Centers for Medicaid and Medicare Services, issued guidelines essentially mandating that emergency rooms and hospitals commit abortions in every state regardless of state Pro-Life laws.

The Biden administration’s directive distorts the life-saving provisions of the Emergency Medical Treatment and Labor Act (EMTALA), compelling doctors to choose between performing abortions in violation of state law or risk losing their Medicare and Medicaid funding.

In response, the State of Texas filed a lawsuit against the Biden administration in July.

Judge James Hendrix’s preliminary injunction will remain in effect until further order of the court. The injunction prevents the Biden administration from enforcing its “abortion mandate” in Texas until a final ruling is issued in the case. The court’s joint opinion and order states:

Hendrix’s order aligns with past court decisions which asserted EMTALA does not allow the federal government to mandate what specific treatment is provided under the act. Thus, the Biden administration cannot order physicians to address a mother’s life-threatening condition with abortion compared to other medical responses that would save her life.

While the Biden administration’s directive claims to focus only on life-threatening circumstances, language in the new guidance would actually broaden abortions when the mother’s physical life is not in danger. Pro-Life policies across the nation have exceptions for situations in which a woman’s pregnancy jeopardizes her life.

Such circumstances are truly heartbreaking, and the Pro-Life movement believes all attempts should be pursued to save the lives of both mother and child. For the rare instances in which the mother’s life is at risk, Texas includes a clearly defined exception in every Pro-Life law. Thus, the Biden administration’s pro-abortion guidance is entirely unnecessary and reveals a larger anti-Life agenda at work. 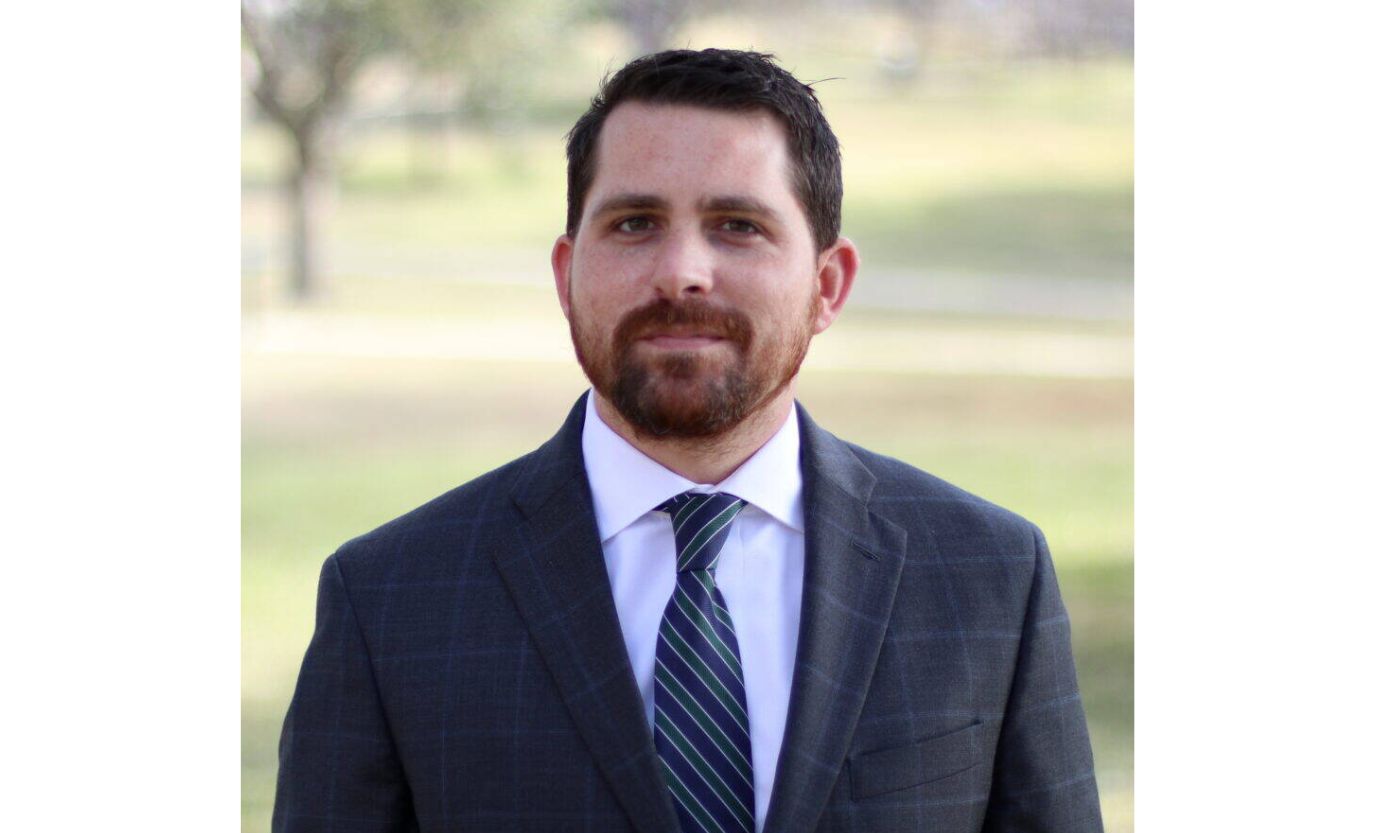 “This injunction is a victory for the protection of mothers and their preborn children. Texas Right to Life takes mothers’ life-threatening medical conditions very seriously, which is why we have legally clear and morally sound provisions in law to address these terrible situations. We remain committed to building a Pro-Life Texas by defending innocent human Life against attacks from the White House and fully support our medical professionals who work tirelessly to protect mothers and their children across the state.”

Conditions Heating up for Dove Season