330 million people live in the United States (2020 Census). Millions of illegals have and are coming so this number is on steroids.

2.8 million people making over $400,000 a year cannot solve the financial problems of America’s government. Telling Americans that we are going to stick it to the rich or 1.8% of our country to carry 70 million retirees and millions of illegals flooding into our country is just political rhetoric.

Most people aren’t doing great when it comes to saving for the future: A 2020 SSA study found that 40% of Americans rely on Social Security as their sole source of retirement income. The average annual Social Security benefit for a worker is nearly $20,000, hardly enough money for most retirees to subsist on. (CNBC) 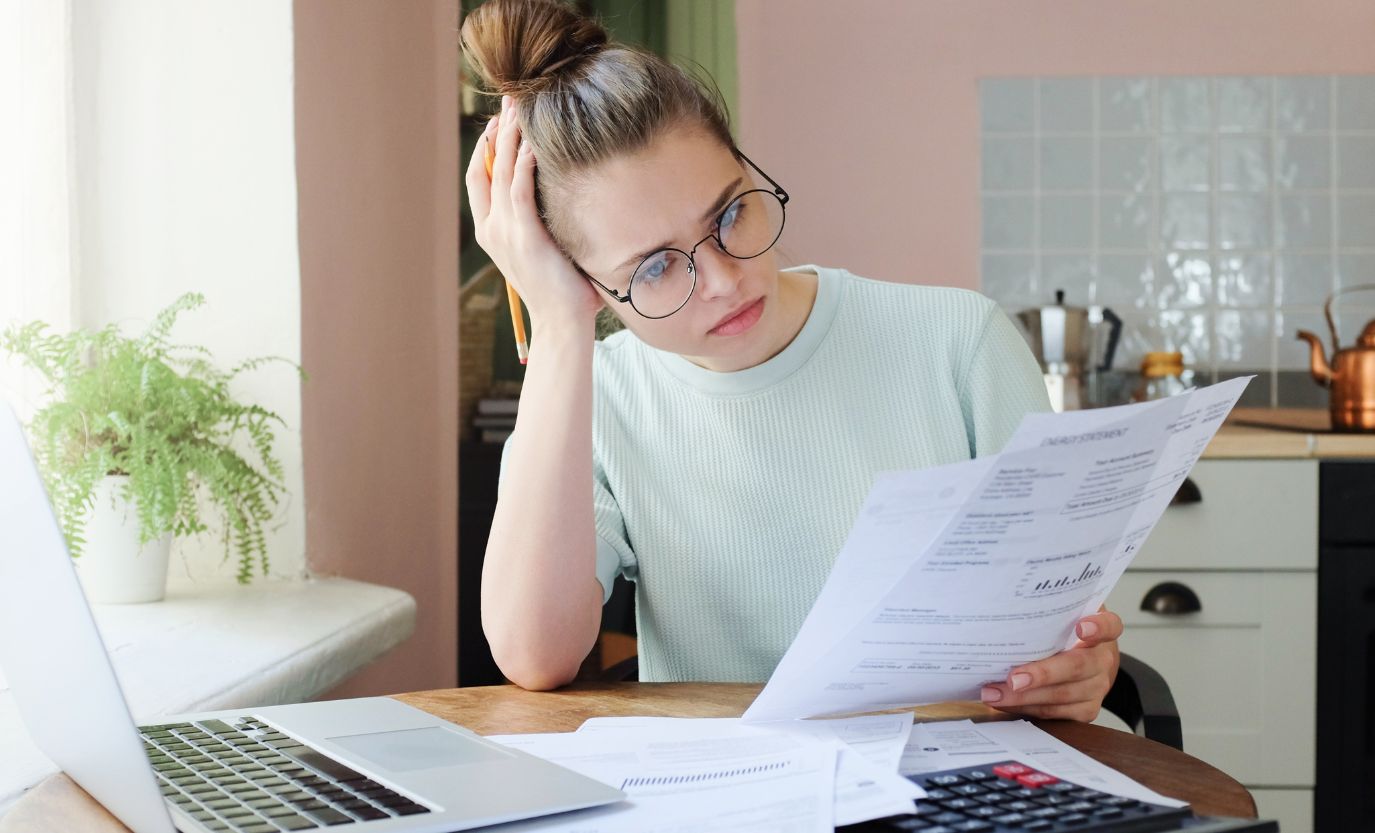 In addition, the share of tax revenue collected from all Americans making more than $200,000 per year would remain at the current percentage, according to the JCT. Taxpayers with an annual income of $200,000 or greater pay more than 57% of all federal income taxes. 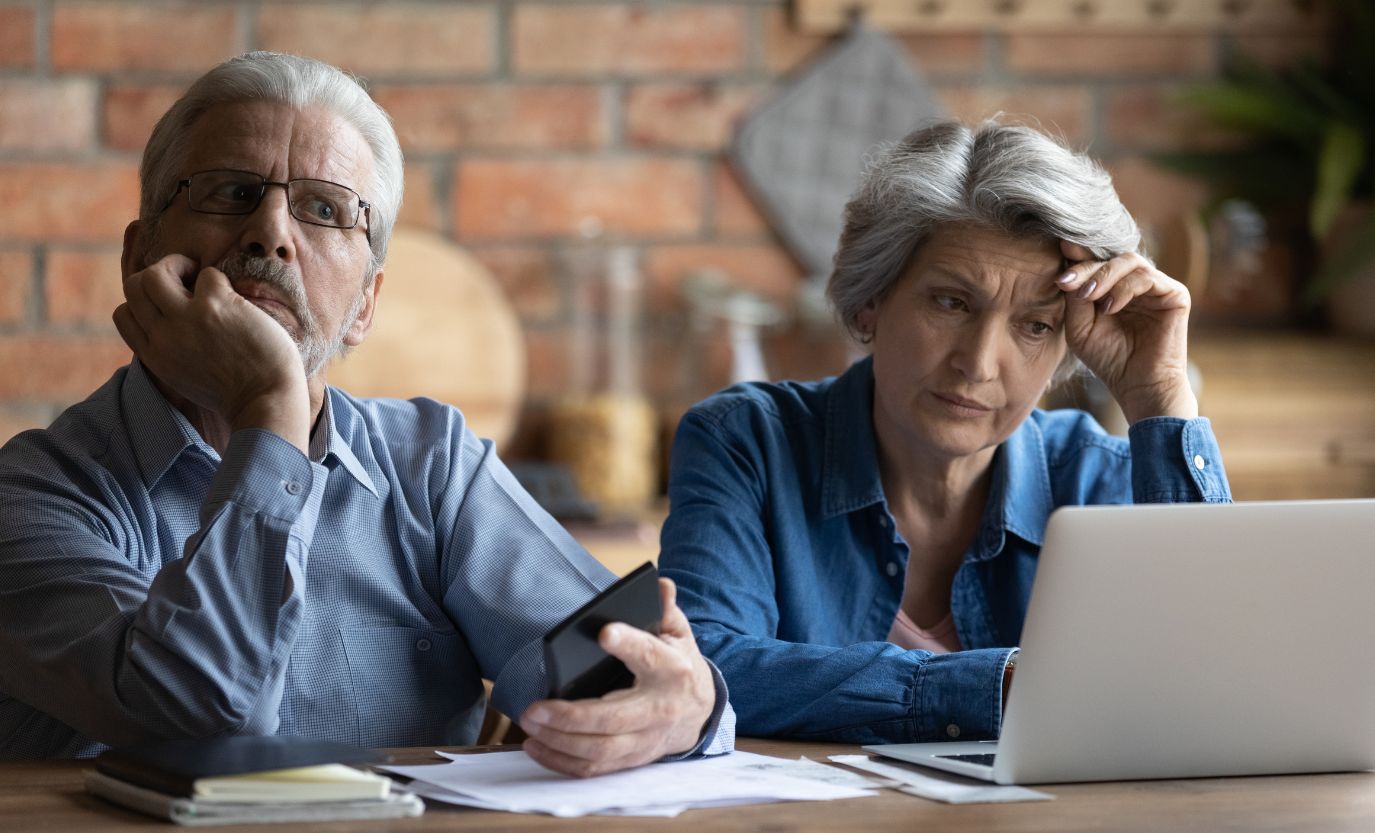 Our problems cannot be fixed by one small group of America’s people. We must have a flat tax for everyone making over $50,000. We have to stop the influx of illegals. We must be self-sufficient in energy and manufacturing. Many retirees who are physically able may have to go back to work to survive inflation.

In the meantime, Government must help us by eliminating the billions of dollars wasted each year. Also, they need to stop trying to convince us that they are going to fix our problems by only going after 1.8 percent of the America people.

Conditions Heating up for Dove Season