Act Now! There is still time to save Texas Schools. Possible Vote on September 2.

The future of Texas as a national and world leader is under attack. The United States has been inspirational to the world and a world leader for generations as a direct result its foundation of the Declaration of Independence, U.S. Constitution, and the Bill of Rights all documents on a Judeo-Christian framework. The State of Texas won its independence from Mexico through bravery and fierce combat, became its own country, and eventually joined the United States.

The Texas independent spirit has inspired generations to make the State of Texas a national and world leader for generations. Right now, there is a concerted effort to dilute the independent spirit our children’s education and destroying what is unique about Texas. It is essential that our children are taught the principles and history of the brave men and women who fought and gave their lives, careers, fortunes, and family to create the incredible state and country that we have today.

On August 1, 2022, the State Board of Education (SBOE), held a special meeting with only 72 hours notice to discuss the proposed new Texas Essential Knowledge and Skills (“TEKS”) for Social Studies. TEKS are the standards for the education for all public and charter schools in Texas. Once accepted, schools will be required to implement the program. These standards are revised every 12 years and it was expected that the newly elected board would review and accept the revised TEKS beginning in 2023. However, the current SBOE is rushing to implement the new standards before the new board is elected.

The big question is why the rush to change. A team of watchdogs have reviewed the 502-page proposal and are raising the alarm over the content changes. Julie Pickren, the Republican candidate for SBOE District 7 having sat through the August 1 hearing is very concerned “The State Board of Education will have failed in their duties if they adopt the U.S. and Texas History proposed TEKS. A child, educated in Texas, will not be able to pass a U.S. Citizenship test upon graduation with these proposed standards!” 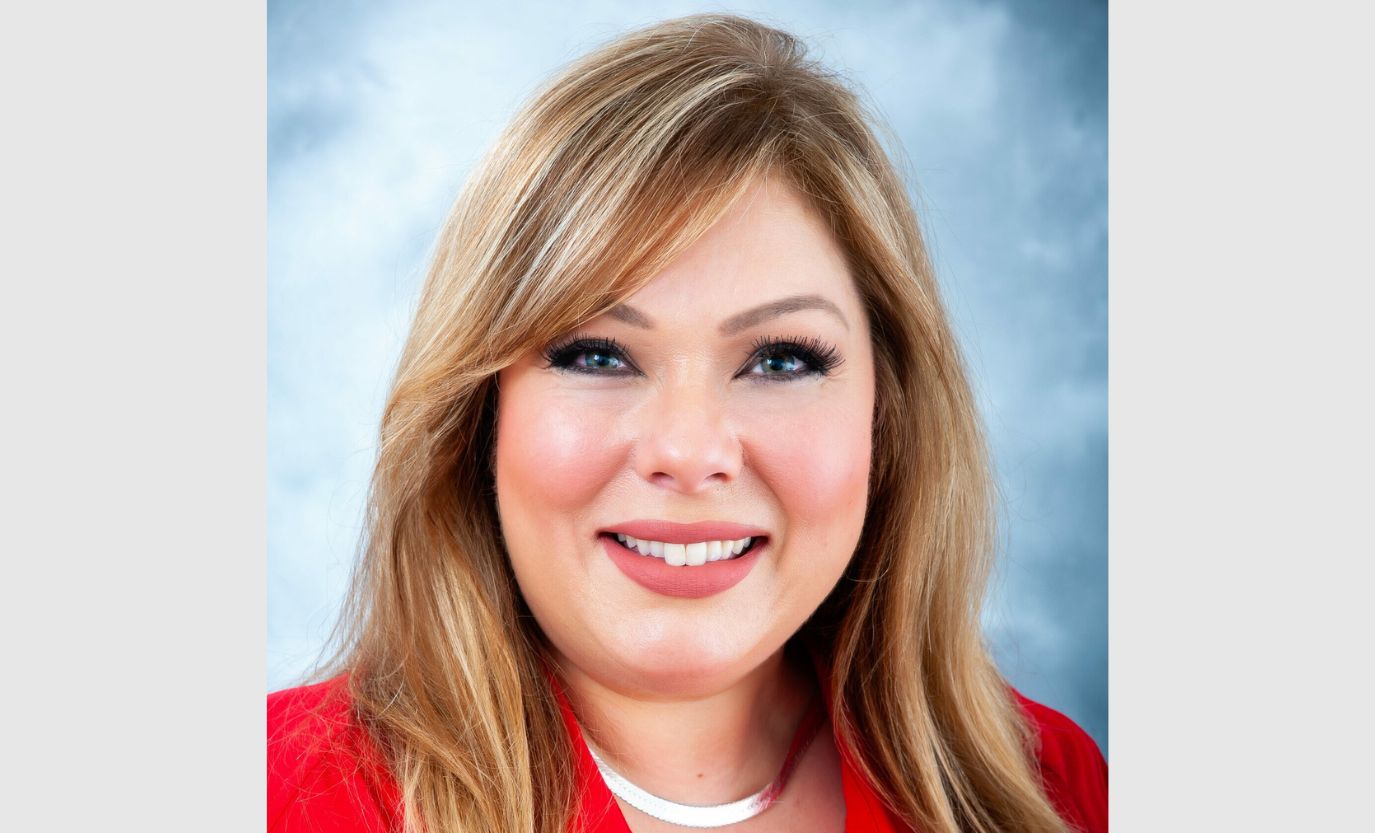 According to Dr. Jeff Lash, and advisor to the SBOE on TEKS, the proposed TEKS de-emphasize, dilute or altogether eliminate Texas laws regarding “required curriculum” and “enrichment curriculum.” Dr. Lash has found that the TEKS drafts present material will diminish the emphasis on Texas and American History, including the Founding Fathers, Declaration of Independence, U.S. Constitution, all wars engaged by the U.S., Communism, Stalinism, Fascism, Chinese Communism, and major technological inventions.

The drafts fail to provide Enhanced Content in a fair and balanced manner, fail to present a “Spiraled Sequence” for American History and Government—leaving students without proper foundations, fail to identify and observe patriotic holidays and remove fundamental concepts of Texas and U.S. history.

What the new draft would include is content on Marxist Revisionist Identity political instructional materials; non-age-appropriate content on Texas and U.S History, Government, Economics and Geography; and confusing and incoherent instructional strands of global history over vast time eras. This will be a significant change in the curriculum and burden on the teachers and students.

Some specific changes include:

The draft TEKS is written to realign the TEKS with the United Nations supported International Baccalaureate Diploma Programme (“IB”). The IB promotes the globalist view and dismisses the American style Republic which is founded on individual freedoms, liberties and rights. Many of the United Nations members are Communist, Socialist or Totalitarian nations opposed to capitalism and personal freedom and liberty, the very purpose that our founding fathers fought for independence from England and Mexico. Julie Pickren warns that “To follow the IB program would be to go against everything that the founding fathers and every generation since has fought to protect.” 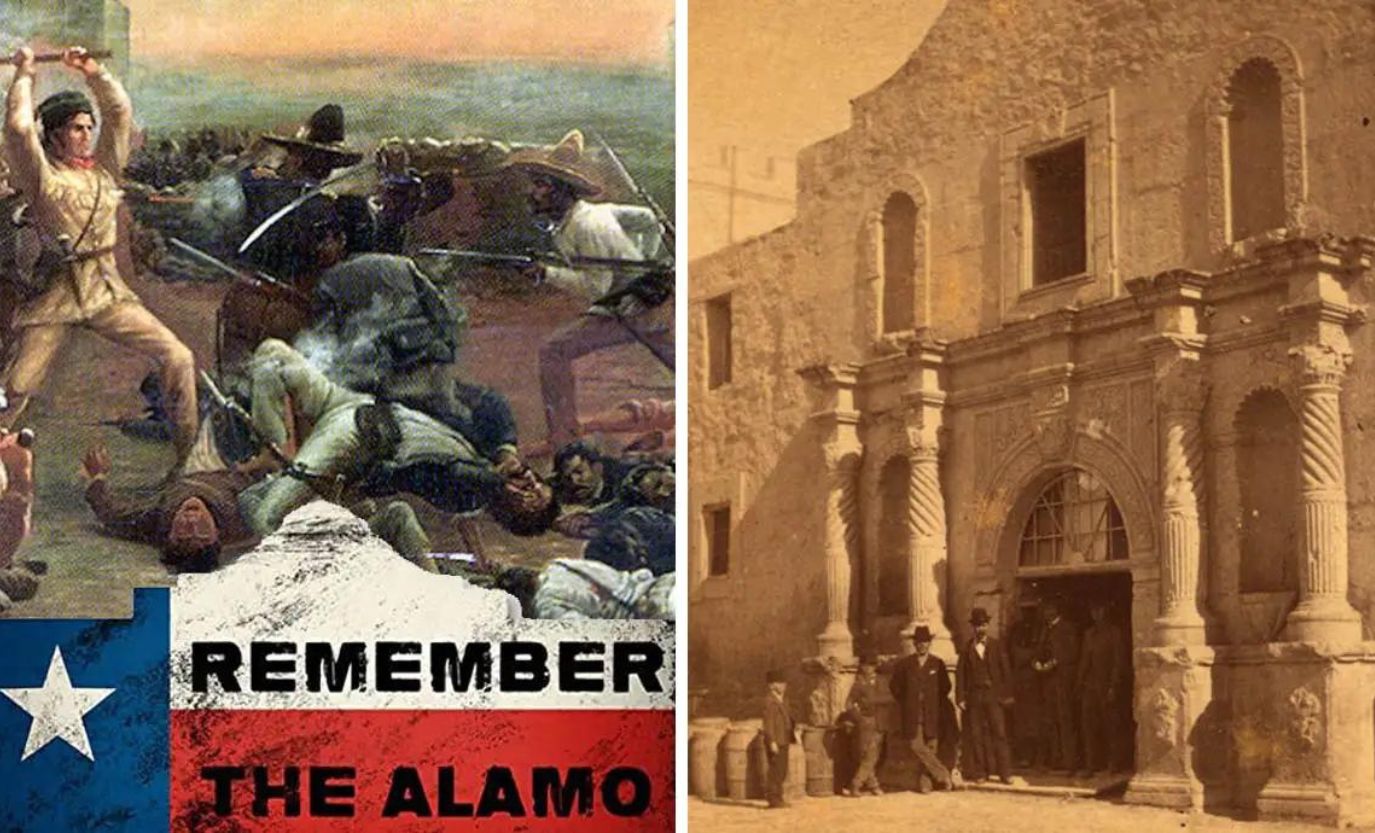 In the past several weeks, governors for Florida, South Dakota and Virginia have rejected projects with similar content revisions as the proposed TEKS.

To accept the proposed draft TEKS will be a destruction of Texas and the nation and in direct violation of Texas law. In order to stop the SBOE from moving forward with the current proposed TEKS, citizens can change the decision. Contact members of the SBOE and let them know that the drafts do not support Texas law, Texas mindset or the Texas spirit and should be rewritten in alignment with Texas law. Texas students should have age-appropriate material in a foundational manner that continues to recognize the Declaration of Independence, the U.S. Constitution and the Bill of Rights and the importance of Texas history.

The SBOE will meet on August 30th to vote on the implementation of the IB formulated TEKS. Pickren emphasizes that “We need to stop the Globalization of Texas’s education. We need every member of society to be engaged in this battle and contact the SBOE.”