Democrats and Republicans stopped arguing long enough to vote 64-34 yesterday  in favor of changes to current gun policies following the most recent school shooting in Uvalde.

The tragedy, which left 19 students and 2 teachers dead after a lone gunman entered the school building, has led to renewed and heated talks about the need for change. Arguments center on the cause of the tragedy – is it guns, mental health, lack of school security, lack of father figures? – but continue to circle back to a need for changes to current gun purchasing requirements.

While Democrats hoped for a more sweeping bill that would criminalize the purchase of semi-automatic weapons, among other restrictions, the compromise is the first of its kind in 30 years.

The Bipartisan Safer Communities Act, as the bill is called, details an enhancement of background checks, a 10-day review of mental health and juvenile records, and the funding of red-flag laws that help law enforcement temporarily remove weapons from the mentally ill. It also allows officers to confiscate weapons from those who have been accused of spousal abuse. 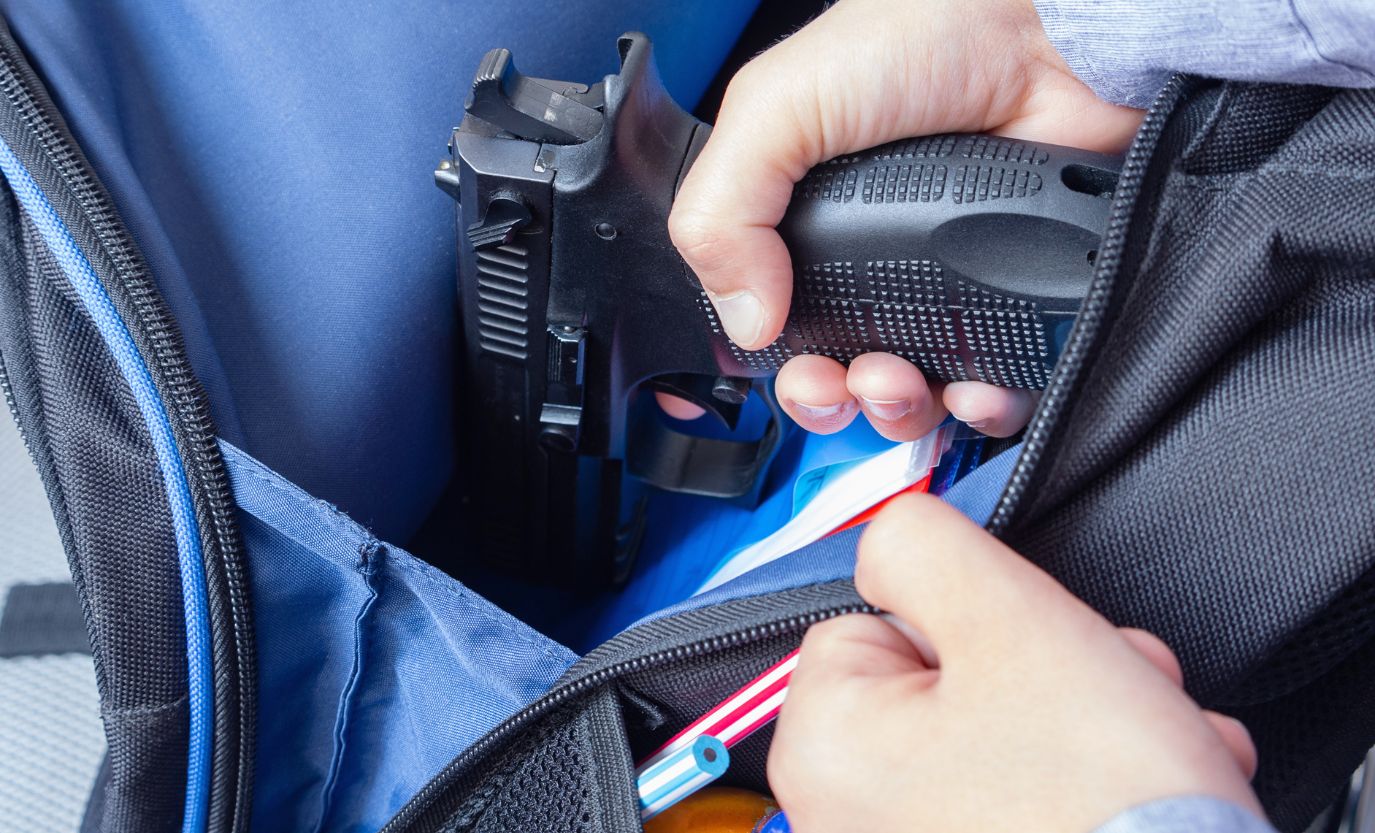 In addition, resources are being extended to address the problem at its roots. Funding for both mental health resources and school safety is a large part of the bill. And those who sell weapons illegally stand to face much tougher penalties.

Majority Leader Senator Chuck Schumer hopes the legislation will pass by the end of the week, and certainly before the July 4 recess. “This bipartisan gun safety legislation is progress and will save lives,” he said. “While it is not everything we want, this legislation is urgently needed.”

Gas Prices Soar with no End in Sight