On Saturday, June 6, a Dallas gay bar hosted an event, “Drag the Kids to Pride.” Shortly after, a video emerged that has since gone viral, showing drag queens dancing in sexually explicit clothing, including thongs and fishnet stockings, parading young kids across the stage with them.

Children as young as six could be seen giving the transgendered and gender bending dancer’s dollar bills. A neon sign was displayed in the background, glowing with the provocative words, “It’s Not Going to Lick Itself.” 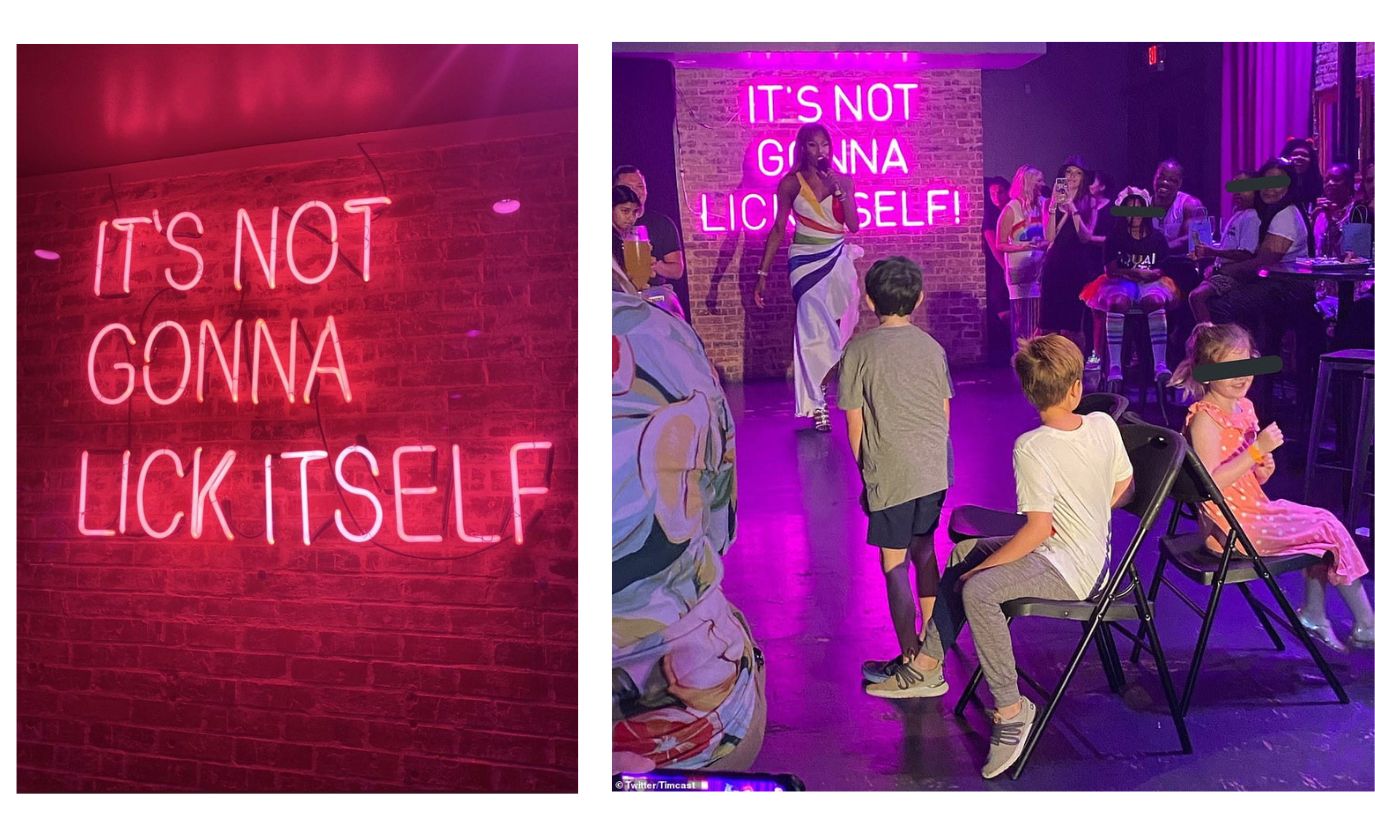 The drag show was billed as “The Ultimate Family Friendly Pride Experience,” by the event venue and organizer, Mr. Misster, a gay nightclub located in northern Dallas.

In one video, infants were seen being held by their parents as drag queen performers danced nearby. One video even showed them teaching children how to walk the runway and pose. 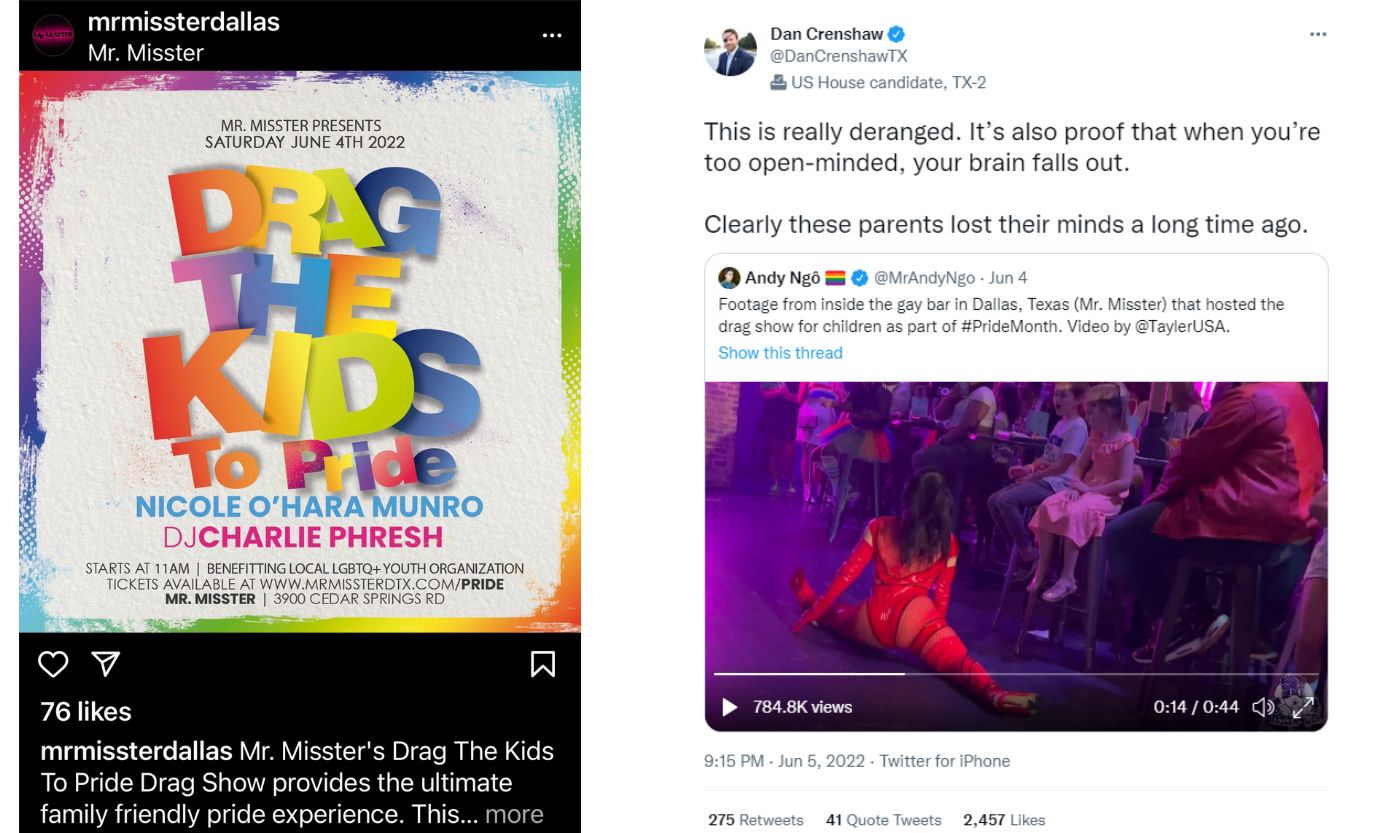 Texas Congressman and former Navy Seal Dan Crenshaw stated on Twitter that, “This is really deranged. It’s also proof that when you’re too open-minded, your brain falls out. Clearly these parents lost their minds a long time ago.”

“Let me ask you: When parents want to introduce their kids to straight sex, they don’t take them to a strip club or burlesque show, do they?” Crenshaw said in a follow-up tweet. “Is this hyper-sexual drag show supposed to accurately represent the gay community?

“Is this really supposed to build ‘tolerance?’ I can’t imagine most gay couples I know would ever condone kids going to these shows, just as most straight couples wouldn’t bring their kid to a burlesque show,” he concluded. 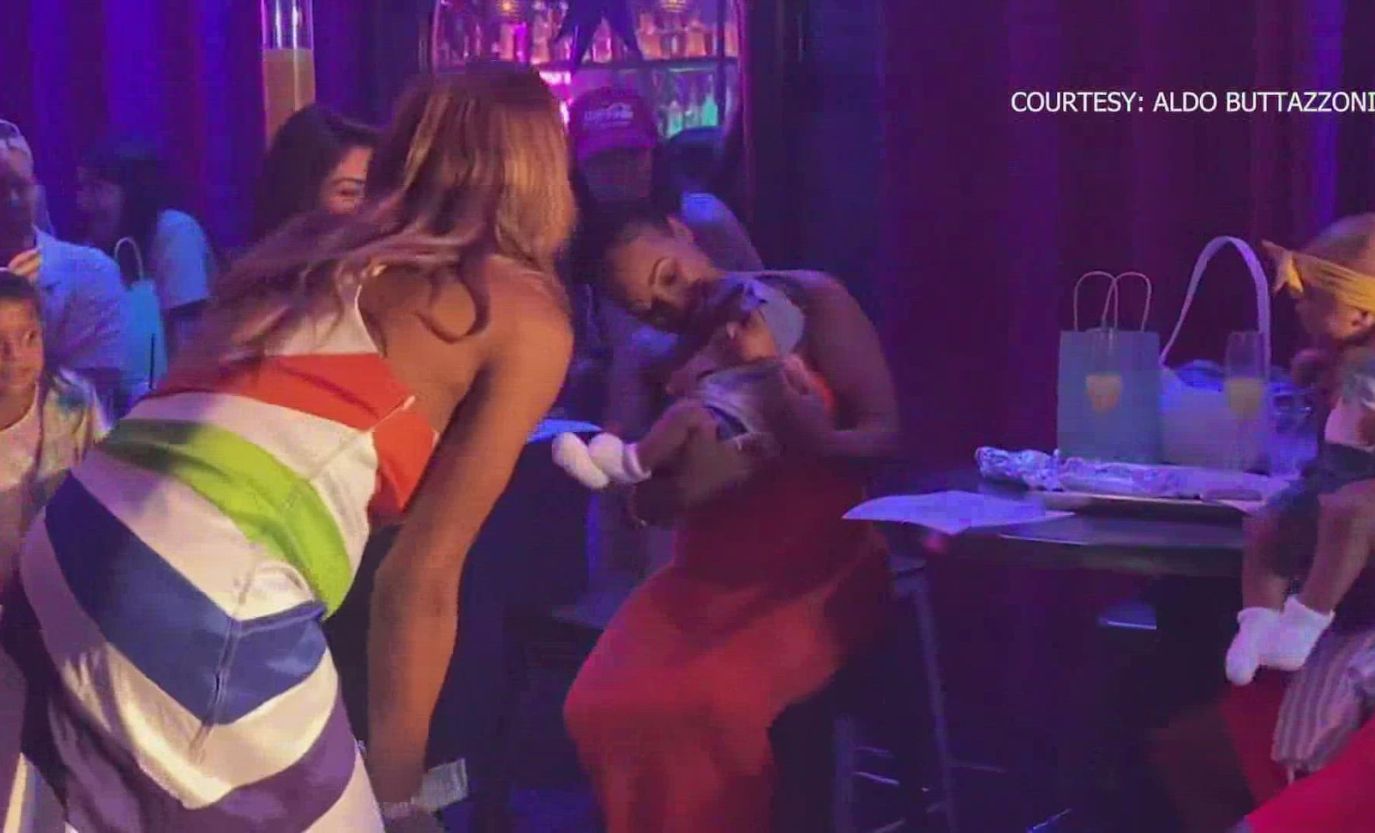 This unsettling event even prompted State Rep. Bryan Slaton, a Republican who represents a House district just east of Dallas, to propose legislation banning young children from attending events like this in the future.

“The events of this past weekend were horrifying and show a disturbing trend in which perverted adults are obsessed with sexualizing young children,” Slaton said. “As a father of two young children, I would never take my children to a drag show, and I know [Texas House Speaker] Dade Phelan and the rest of my Republican colleagues wouldn’t either,” he stated. 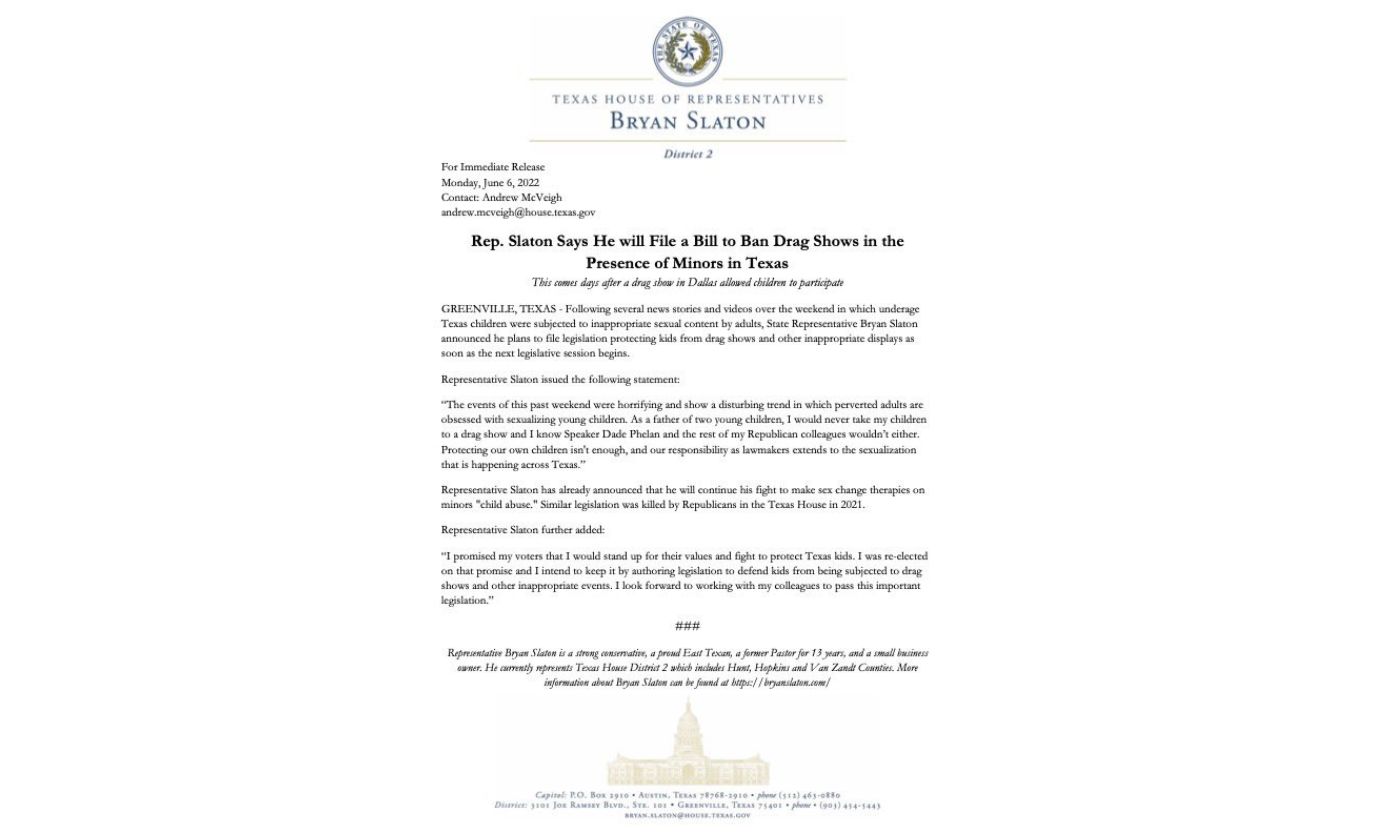 How to Stop Fighting with Your Partner