Austin City Councilman José “Chito” Vela proposed a resolution that would give abortionists a free pass to kill preborn children if Roe v. Wade is overturned. After the high court’s decision is released, Vela would submit the local resolution to block the use of city staff and money from investigating or reporting illegal abortions and direct the Austin Police Department to set enforcement of Pro-Life laws as its lowest priority. By mandating that the Austin Police set Pro-Life laws as their lowest priority, the Austin City Council would make criminal enforcement of Pro-Life laws impossible to the already under-resourced and overwhelmed city police.

Vela, with the backing of the mayor, misleadingly dubbed this anti-Life resolution the “GRACE Act,” which stands for “Guarding the Right to Abortion Care for Everyone.” The measure will not be submitted for full consideration until Roe v. Wade is reversed.

Luckily, the Pro-Life movement has already found at least one solution to liberal cities’ anti-Life antics.

Austin City Council’s move to “decriminalize” abortion emphasizes the need for every Pro-Life state to adopt the private enforcement mechanism of the Texas Heartbeat Act, in which private citizens can hold abortionists accountable for violating the law. The possibility of a $10,000 citizen lawsuit for every illegal abortion was enough to prompt abortionists to stop killing preborn children after six weeks in 2021.

“Even in the reddest of the red states like Texas, abortionists are located in deep blue cities. The Pro-Life movement will need private enforcement tools and other creative solutions to work around local elected officials who are bought and paid for by Planned Parenthood.”

Texas Right to Life has already spoken to elected officials and leaders about expanding the private cause of action provision of the Texas Heartbeat Act. 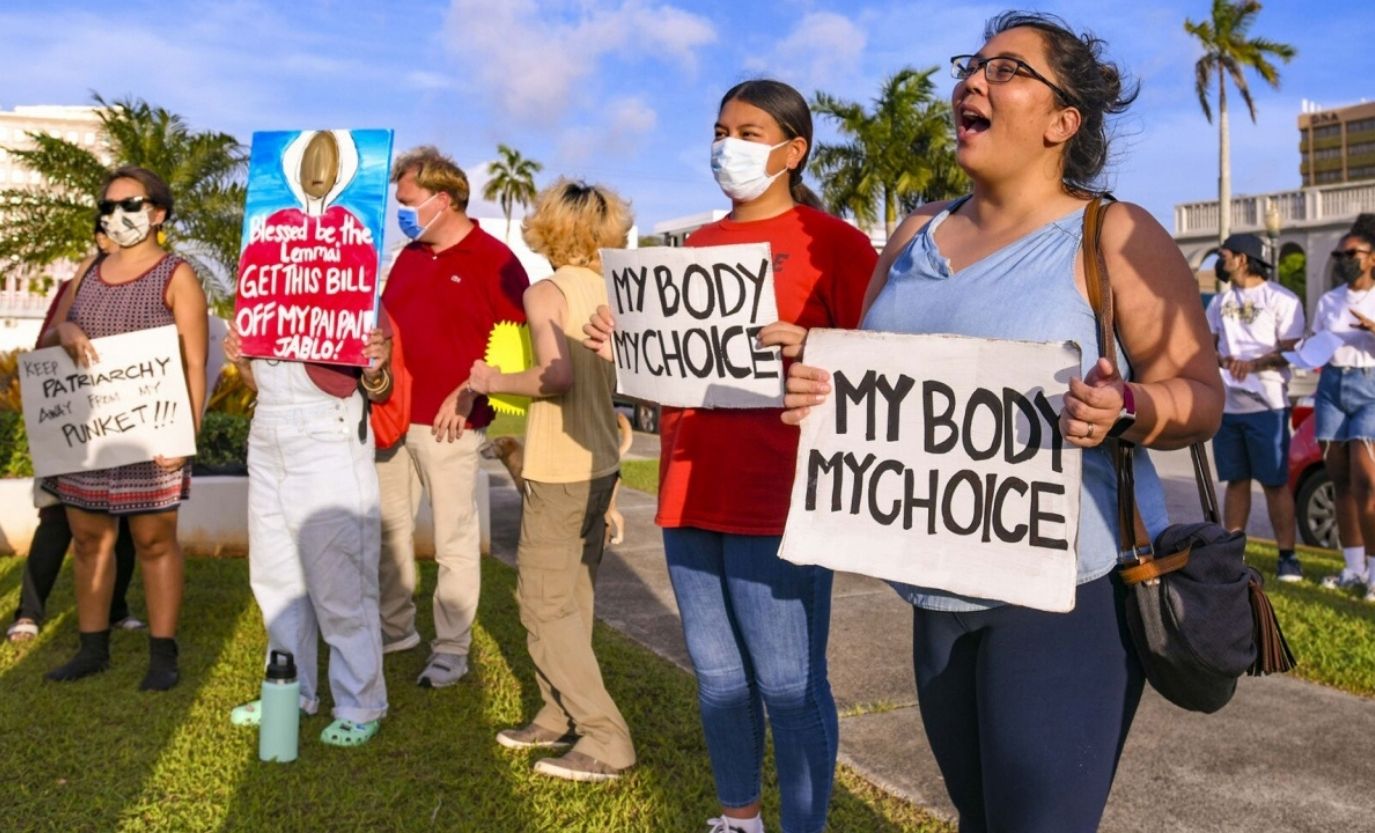 The so-called “GRACE Act” would not be the first radically anti-Life measure the Austin City Council has pursued. In 2018 the council renewed a contract flagrantly mismanaging taxpayer resources by leasing public property, valued at over $2 million, to Planned Parenthood for the price of just $1 per year. In 2020 the council slashed funding to the police to redirect much of that taxpayer money to the abortion industry. Finally, in 2021, the Austin City Council approved a resolution instructing the city’s legal department to support lawsuits against the Texas Heartbeat Act at taxpayers’ expense.

After pushing extreme abortion policies, council member Vanessa Fuentes, who is set to co-sponsor the resolution, had the gall to say, “(w)e want to make sure that our police spend their precious time investigating high-level violent crime and not abortion… We’ve got to make sure that we are being judicious in how we spend our city resources and city time.”

For years, anti-Life politicians have bragged that they will ignore their public duty and not enforce Pro-Life laws if Roe is overturned. This serves as an important reminder that the private enforcement mechanism, which made the Texas Heartbeat Act so successful, must be applied to all Pro-Life laws. Private citizens must rise to the occasion to enforce Pro-Life laws and save lives especially when politicians refuse.

This Experience Brings Wine and Faraway Friends Together